The Reds head to the Kiyan Prince Foundation Stadium for a 7pm kick-off attempting to record six consecutive second tier victories across one season for the first time in the club’s history.

That tells you just how positive this 20/21 campaign has been, with such an achievement being just one match away.

Naturally, the gaffer was in upbeat mood when speaking to the assembled media on Tuesday afternoon, but remained resolute in getting the job done. 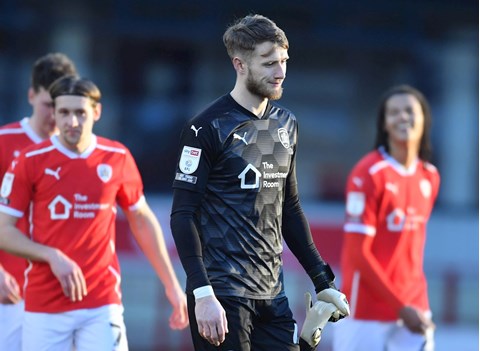 “Everything is nice.” Admitted Ismaël.

“This is a good thing that we can continue the consistency. All of our guys other than Ben Williams and Liam Kitching are fit and available.

“We will of course need everyone over the next few weeks, to maintain our intensity.

“Everyone who comes in will need to perform and to be focused.

“We have to see what we need in each game. In recent games it has been about physicality and standing up to our opponents.” 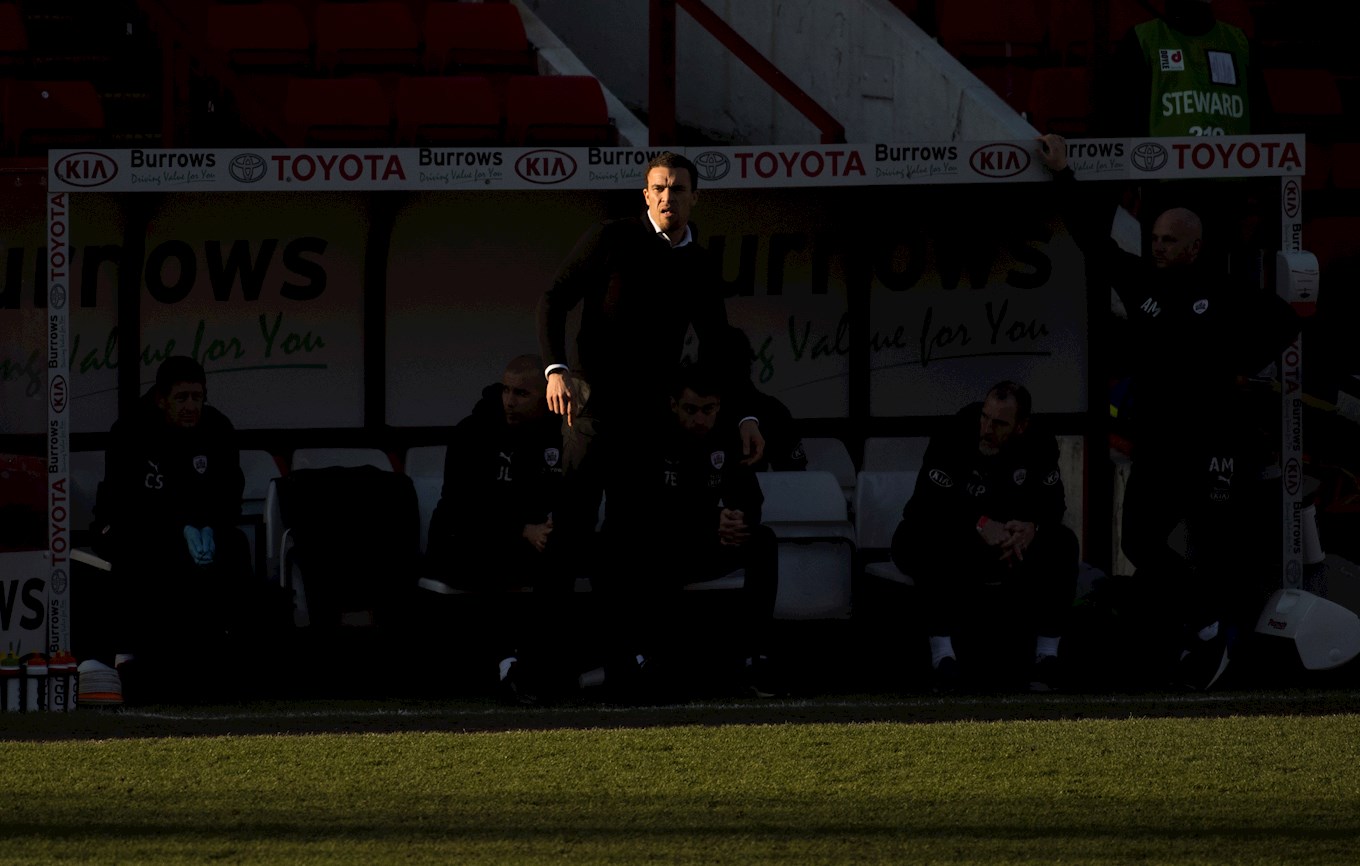 The five consecutive victories have propelled the Reds up the Championship table, just a point outside the end-of-season playoff places.

But there was zero talk about league position from Valérien who whilst admitting his pleasure at recent displays reiterated the need for everyone to maintain the desire that has seen Barnsley perform above expectations.

“I’m overjoyed with the performances of my team. We need our team spirit. Each and every player is important to us.

“We need them all to be concerned, to be ready.

“We can still improve in many areas. I feel like we have more possibilities with our squad now. I am delighted to have these options.

“I’ve told the guys, it’s about our attitude for the rest of the season now. Stay hungry, stay focused and we start our job again at QPR.” 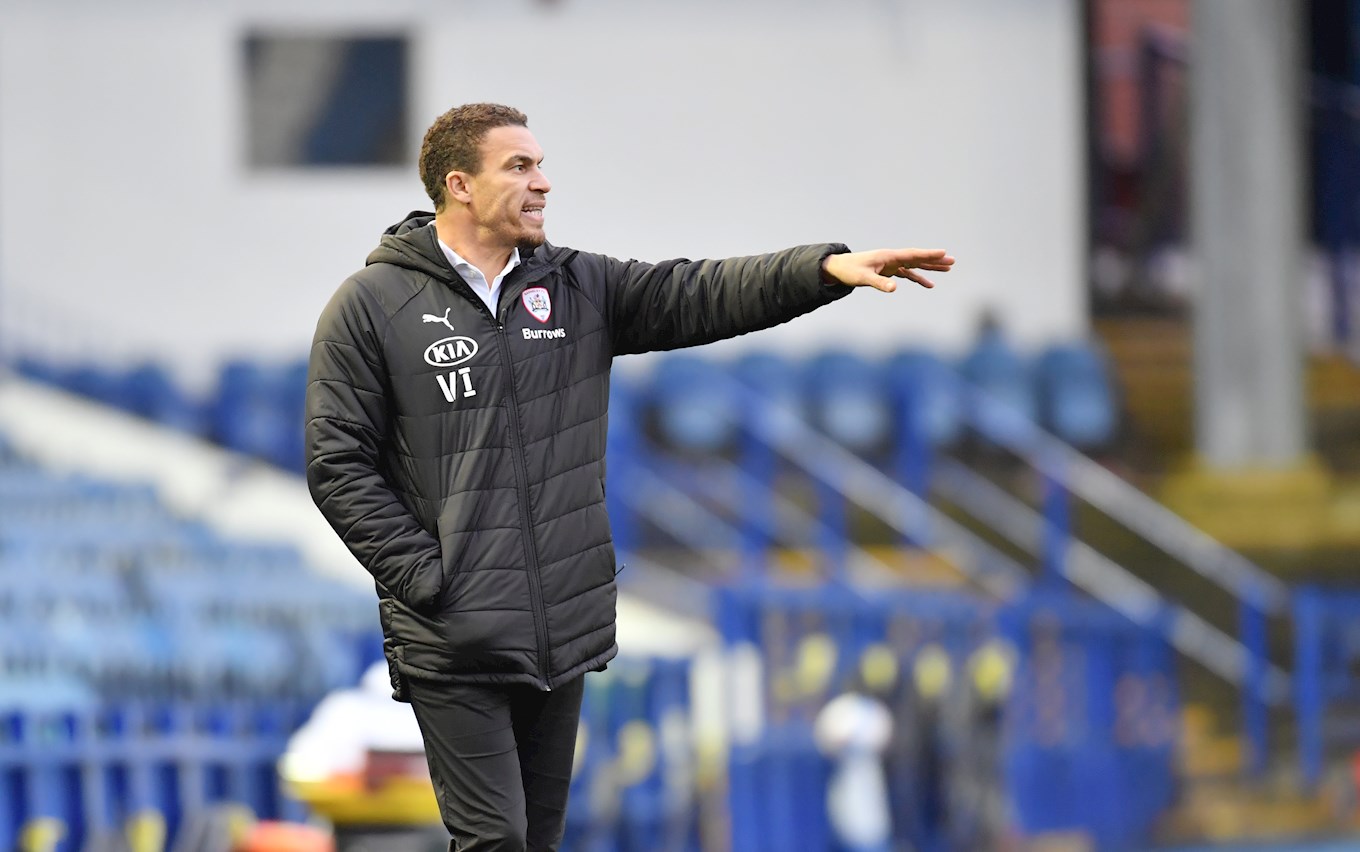 A notoriously difficult venue for the Reds is next up - QPR away is seen as a nailed-on defeat usually throughout Barnsley’s history.

But last season’s victory on the way to an infamous great escape, the club’s first since 1950 ended that particular hoodoo and the gaffer says all focus is on the R’s tomorrow night and continuing to perform with that same high-intensity.

“We are not happy yet, we are not satisfied.” Valérien stated.

“QPR is a big opponent and we know it is going to be another tough game for us. When we played them at Oakwell they lost a man in the first half so it is not going to be this simple. 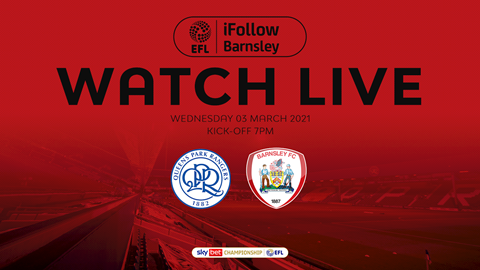 “But we know that we are a much better team ourselves since that game.

“We have improved over time, we have more areas to exploit, we have more ways to score and if we continue this ambition and this intensity we can go as high as possible this season.

“Let’s see where we are after March. But our focus is only on QPR tomorrow night.”