Barnsley Football Club is delighted to announce the arrival of midfielder Luca Connell on a free transfer, subject to clearances.

The 21-year-old joins on a 3-year deal after a recent spell with Scottish champions, Celtic.

Born in Liverpool but representing the Republic of Ireland for whom he has featured with right up to U21 level, Luca - naturally left-footed - likes to dictate from central midfield with an eye for a pass and desire to win his individual battles.

Kicking off his career at Bolton Wanderers, his enigmatic displays caught the eye of Scottish giants Celtic who took him north of the border in June of 2019.

Unable to find game-time at Celtic Park, Connell went on to enjoy two separate loan spells further down the pyramid with another Glasgow club in Queen’s Park, helping The Spiders to back-to-back promotions in his 43 appearances for the oldest club in Scotland.

After signing for the Reds, Luca told us: “I’m over the moon to finally get it done.

“Over the years there’s been some speculation about it happening, but I’m finally here and I’m happy to be a Barnsley player.

“My agent is from Barnsley, so he’s told me about the history of the club. He brought Hourihane and [Kieran] Trippier to the club, so there’s high standards. I just know that we need to bounce back to get this club back where it belongs.”

Barnsley FC Chief Executive Officer, Khaled El-Ahmad added: “We are pleased that Luca has chosen Barnsley to continue his promising career and are looking forward to seeing his development in a Reds shirt.”

Luca will join the Reds officially from July 1, linking up with Michael Duff's squad ahead of the 22/23 season. 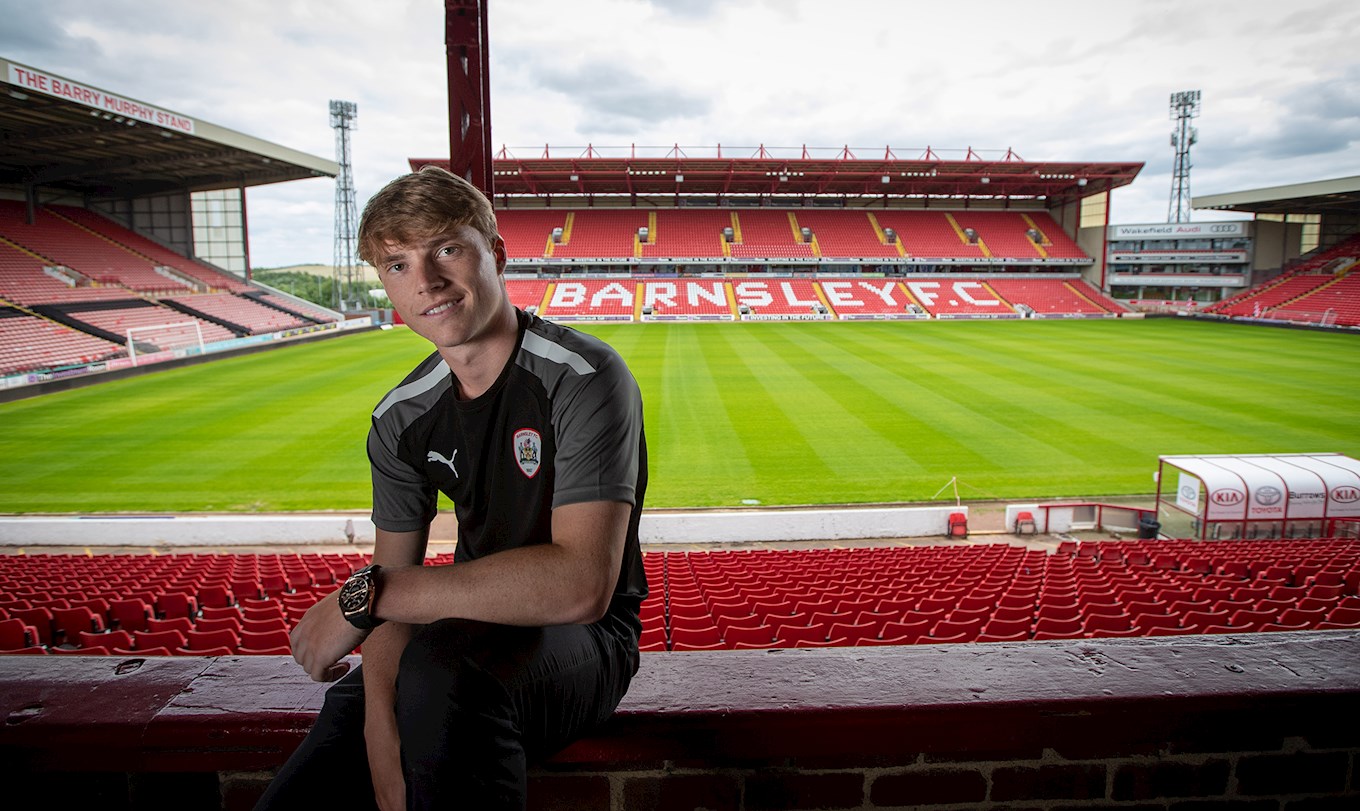