Barnsley Football Club is delighted to announce the signing of Conor McCarthy on a three-year deal from July 1.

The defender most recently spent time in Scotland with St Mirren, making 84 appearances with the Buddies.

Irishman McCarthy began his career with Cork City, featuring 88 times which included appearances in the Europa and Champions League.

Standing at 6'3", McCarthy has also featured for Republic of Ireland at both U18 and U21 level.

The Irishman spoke of his excitement after putting pen to paper: “Now that it’s all signed, sealed and delivered, it’s a great feeling.

“You only have to take one look around at the stadium, the facilities that this club has, and I needed no second invitation to sign for a massive club like this.”

Chief Executive Officer of Barnsley Football Club, Khaled El-Ahmad added: “We are happy to welcome Conor, who is a versatile defender with a strong character and leadership qualities to Oakwell as we add additional quality to our defensive unit." 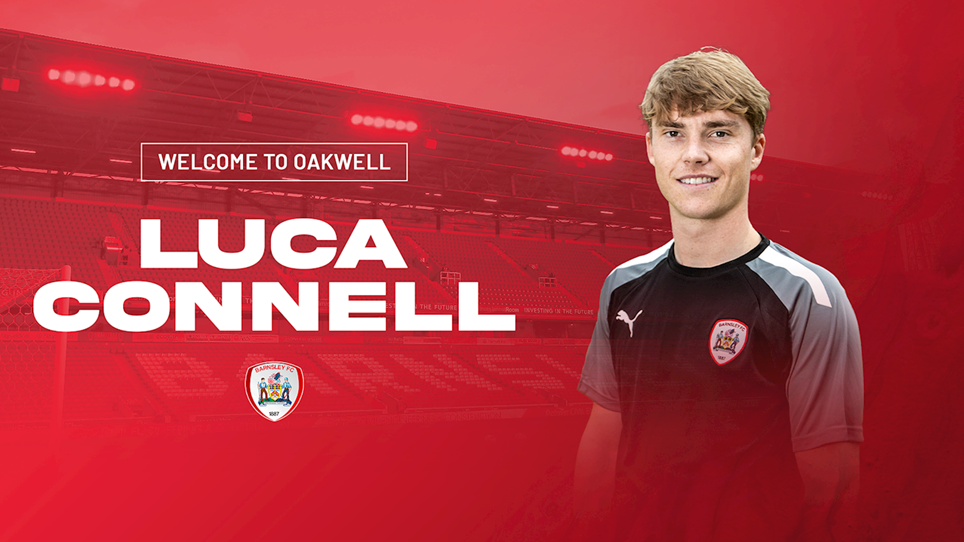 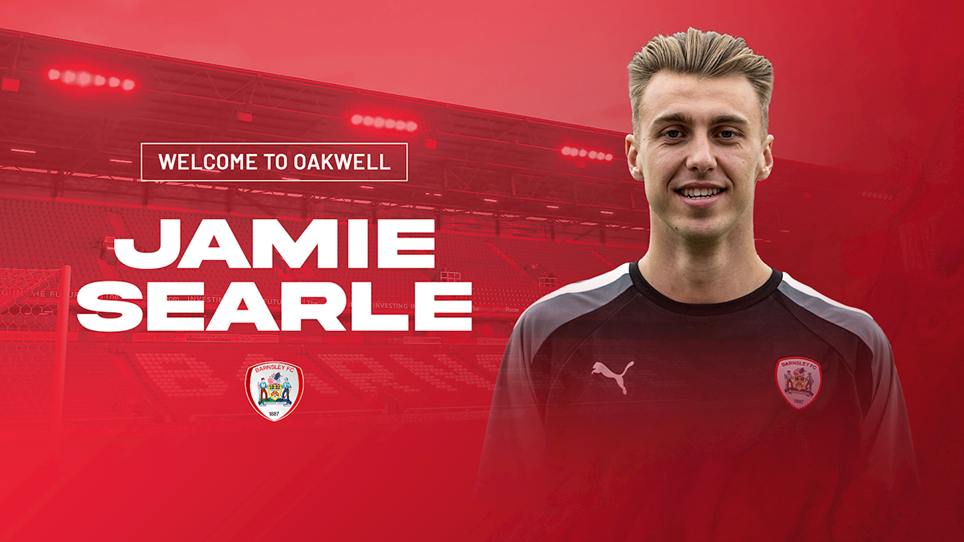