21-year-old Mads Andersen has joined the club on a four-year contract, with a further year option in the club’s favour, departing Danish side AC Horsens.

“I am so excited. It’s really hard to describe, I am very emotional, but it is such a good feeling,” Mads told iFollow Barnsley, shortly after signing his contract.

The ink had barely dried on the deal, but the joy on the defender’s face was evident as he walked around Oakwell, checking out his new surroundings, stating: “I can’t even bring myself to say anything, it’s beautiful, I want to play now.” 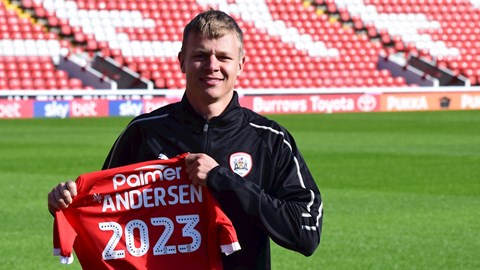 Leaving behind his native Denmark, the towering central defender will be joining a club in a league he admires, has watched on television and labels as exciting.

“I think it’s the right step for me. It is a good club, it’s a good choice for me, everything I have been told sounds really good and I am happy to be here, and we are in a good division. I am ready for the next step now. English football is physical and has a lot of duels, I love duels, it’s good and hard working. The league is a big league so I am very excited.” 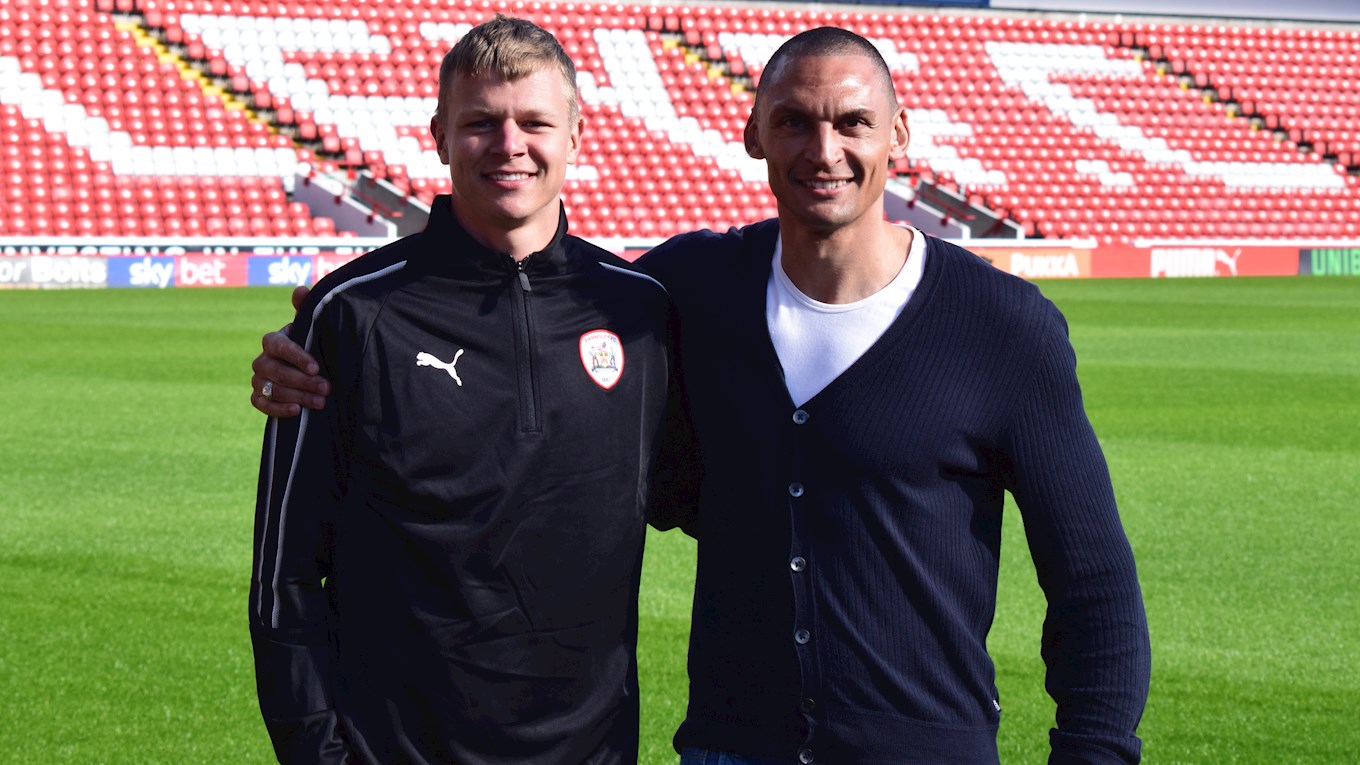 About the player himself, it is clear to see that Mads has a cool head under pressure and enjoys playing a similar style of football to that of Reds Head Coach, Daniel Stendel. The Dane likes to pass the ball and ensure he plays out from the back, which was the way he was taught to play in the Brondby academy.

“I am good with my feet, but I am aggressive, I can obviously head the ball but I feel I can do more, I have a good game in all areas I think. I love to play football, I can bring that, we can pass the ball and start attacks like that.

“I played for 10 years in one of the biggest clubs in Denmark, so I had a good footballing school. I left Brondby to get some minutes and make sure I get plenty of games, which was important for me. I am now here, so it means it was good.” 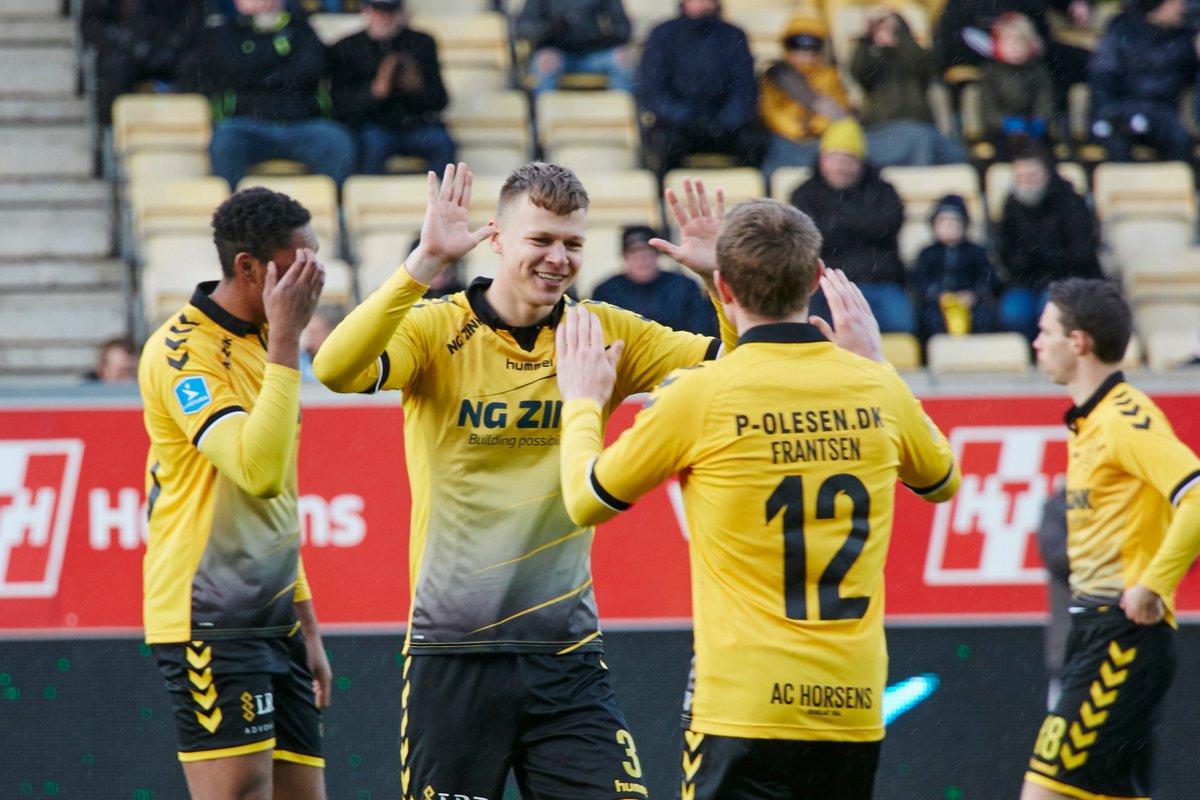 Moving to a new country is never an easy task, but it is one that the club’s fourth summer signing will look to embrace. He comes to England on his own, but that isn’t a problem for the new-man, who believes he has a strong mentality.

“I have no friends here, but I will make some, no problem! This is a feeling I have never had before, this is a good feeling and I am ready. The atmosphere is so good at the club, everyone I have met so far, they are smiling and happy. I want to bring a good mentality, some goals also I hope, and clean sheets, both are good! I want to be a good teammate as well, that’s important.”