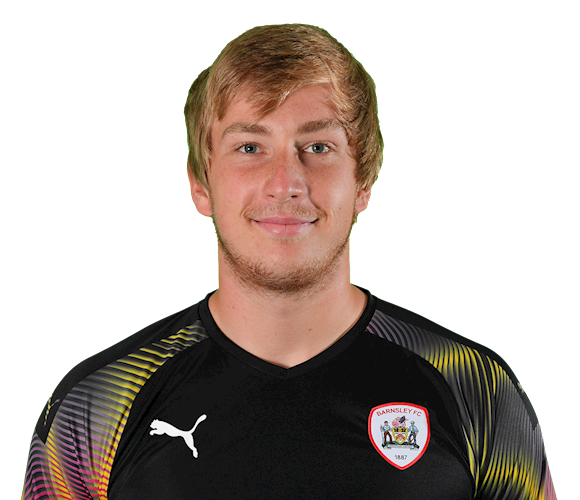 A towering goalkeeper, Henry has been part of the Reds’ academy since the age of eight. He signed as a first-year scholar in July 2017 and has featured regularly for our U23s in the Professional Development League campaign. The young stopper was included in the first team pre-season training camps in summer 2019 as Barnsley travelled to France and Germany.