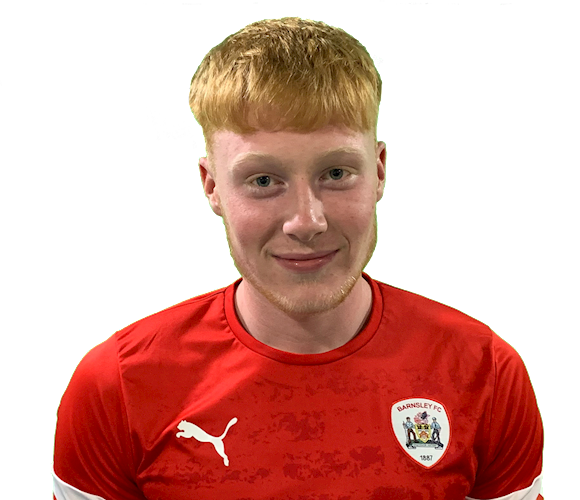 The striker joined Barnsley in January 2019 after a successful trial spell, before signing as a first year scholar the following summer.

Jack has previously been part of Nottingham Forest's academy, but was snapped up by the Reds after a number of clinical displays in front of goal.

His impressive performances were rewarded with a call-up to the U23s, making his debut in September 2019 against Crystal Palace and notching his first goal for Martin Devaney's side a week later - coming from the bench to seal a 3-1 win against Colchester United.