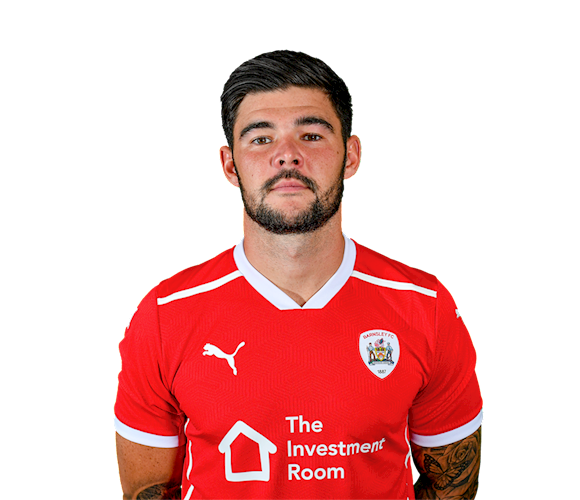 A very talented midfielder, Mowatt was recruited by the Reds in January of 2017, arriving from Leeds United for an undisclosed fee on a two-and-a-half-year deal.

Sent off on his debut against Wolves, Alex later scored his first Reds goal away at Bristol City in 2017.

Struggling to force himself into Paul Heckingbottom's plans, Mowatt joined Oxford United on loan in the summer of 2017, spending the entire campaign in League One.

Returning to Oakwell in the summer of 2018, Mowatt's impressive form in pre-season forced himself into the first team plans of Daniel Stendel where he became a key figure, scoring some spectacular goals and showing a real desire in the midfield battleground.

Winner of the in-house Player of the Month award in August, September and October of 2018, Mowatt signed a contract extension keeping him at the club until at least 2020.

He would later be named in the EFL and PFA Teams of the Year for 2018/19 as well as being voted Player's Player of the Year as Barnsley finished 2nd and earned automatic promotion.

Mowatt was arguably the standout performer in the first half of the Reds' season back in the second tier. Handed the captain's armband after the departure of Daniel Stendel, his energy and work-rate and ability to create goals proved vital heading into the new year.

A real leader at Oakwell, Mowatt helped drive his side over the line to safety before picking up both the Player and Player's Player of the Year awards, and seeing his contract extended for another season.


Ahead of our clash with Swansea City on Monday evening, Alex Mowatt says Barnsley are aiming to make their mark on the Sky Bet Championship play-offs.


The final issue of Grove Street for this incredible 20/21 season is available to order! 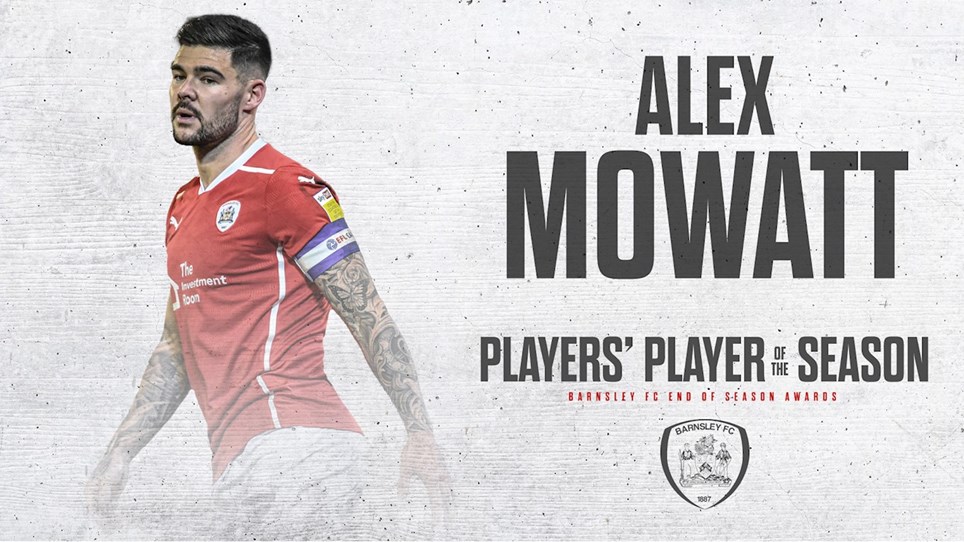 ALEX MOWATT IS PLAYERS' PLAYER OF THE SEASON FOR 20/21


The skipper has been voted Players' Player of the Season, for the third year in a row!

VOTE FOR YOUR GOAL OF THE SEASON


It's time to vote for your Goal of the Season, in association with AX Soccer Tours.