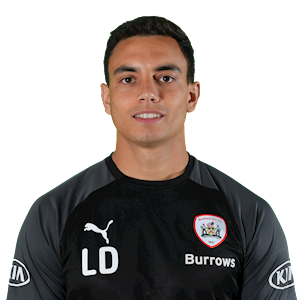 After studying for a degree at Northumbria University and then a masters at Leeds Beckett, Luke Dopson was perfectly set for a career in his chosen profession.

Previously working in Rugby Union with Newcastle Falcons, he arrived at Oakwell as a sports scientist with the Academy, before heading up that department in 2016.

Now Head of Sports Science in the first team, a position he's held since February of 2018, Dopson's work with the Reds squad is highly-regarded by leading industry figures.