U18s skipper, Harrison Nejman looks ahead to his side's clash against the Addicks.

ON U18S SEASON
“I think it’s been amazing. We had expectations at the start of the season – I’m not sure if we really thought we were going to be able to achieve what we wanted to, especially after the first two games where we picked up two losses.

“But I think, after that, we sort of got a bit of momentum and, ever since then, we’ve just kicked on and got stronger and stronger.

“It’s been a very good season already, but hopefully there’s still a bit more to come.”

ON TARGETS
“Based on last season, we had a strong group then, and we ended up finishing either third or fourth, but we were in and amongst it until the last few games.

“So, I think this was the only way we could push on by getting into the play-offs and, obviously, we’ve managed to do it this season.”

Our U18s skipper gives his verdict on the Addicks' test

ON CHARLTON GAME
“I think it should be exciting. The vibe is good in training and we’re all buzzing for the game, so I don’t think there’s any nerves going into to the game.

“We’re just going to play how we normally play and, hopefully, get a result against them like we did last time we went down.”

ON BASFORD UNITED LOAN
“It was a good experience being in and around the men’s game, training with them two times a week. It’s a completely different environment and a lot more physical, so I had to adapt and work on the out of possession side of the game a bit more, so I could compete and make an impact on the game.

“I was there for three games and, overall, it was a good experience.

“The main points that I took out of it were the physicality and the intensity of the games; they’re just upped a bit more, even from under 23s level.”

ON FIRST TEAM PROSPECTS
“That’s the aim of all the under 18s – especially for the second years. We’re coming to the new season, so that’s pretty much top of our targets.

“We’ve all got to keep doing what we’ve been doing and I think that’s the only way we will get to that level.” 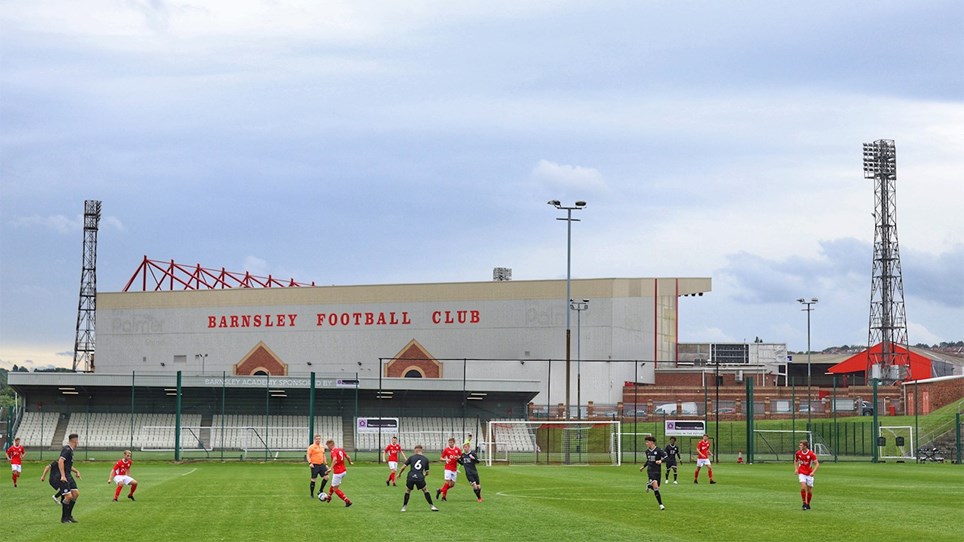