The Reds are back on the road this weekend, heading to the East Midlands in a crunch Sky Bet Championship clash with the Rams.

We head to Pride Park this Saturday 5 March in a 3pm kick-off, with Barnsley looking to record a third consecutive league victory.

It's a huge fixture amidst the ongoing battle to escape the clutches of relegation, a task that seemed enormous only 10 days ago now feels more achievable following some impressive recent performances. 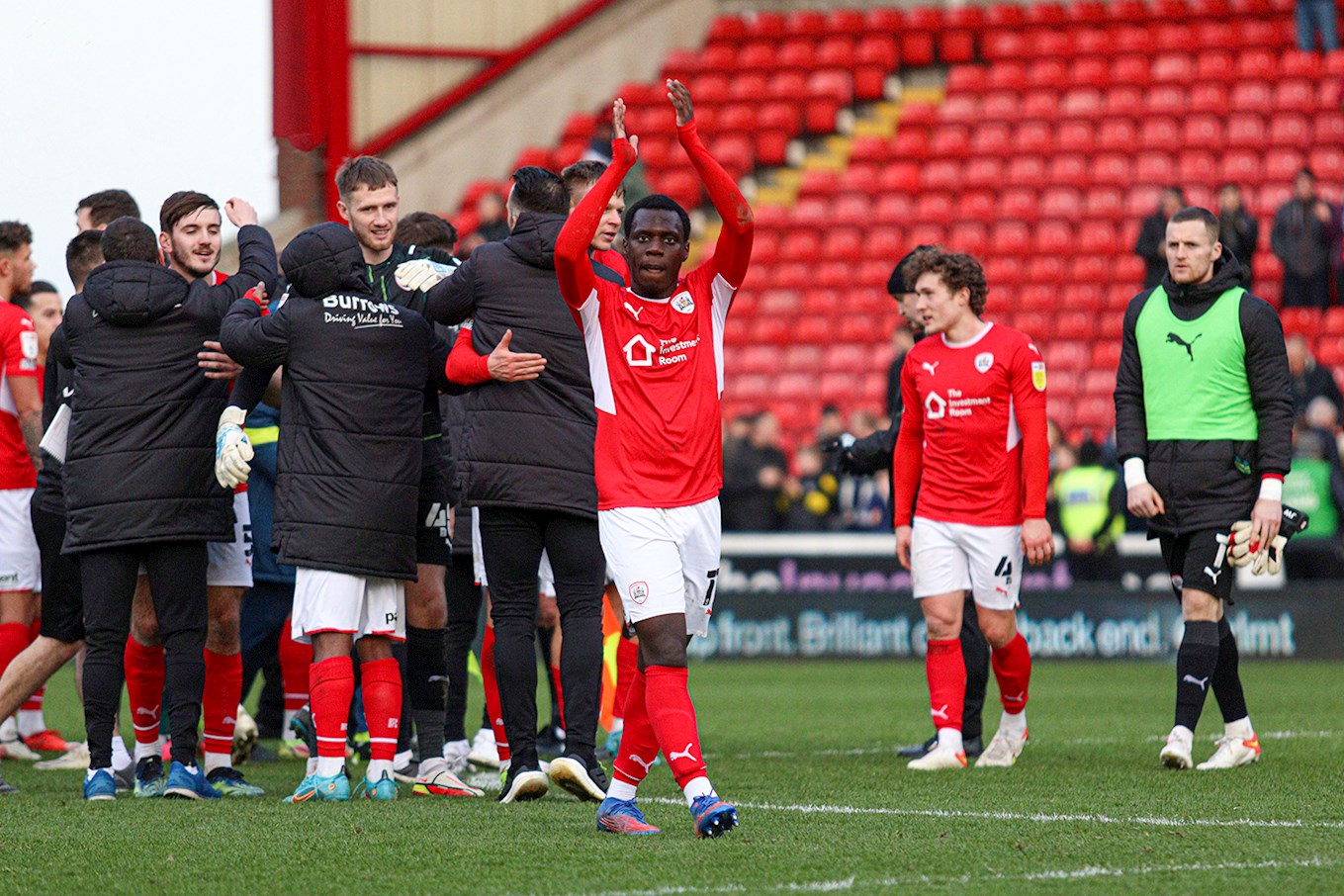 Last weekend's 3-2 success on home soil against an in-form Middlesbrough side backed up the midweek win away at Hull City.

Racing into a 3-0 lead at Oakwell after what was a particularly outstanding first half display, Poya Asbaghi's side were reined in somewhat after the break but held on for a massive three points, reducing the deficit to safety down to six points, with the Reds having games in-hand on their immediate rivals. 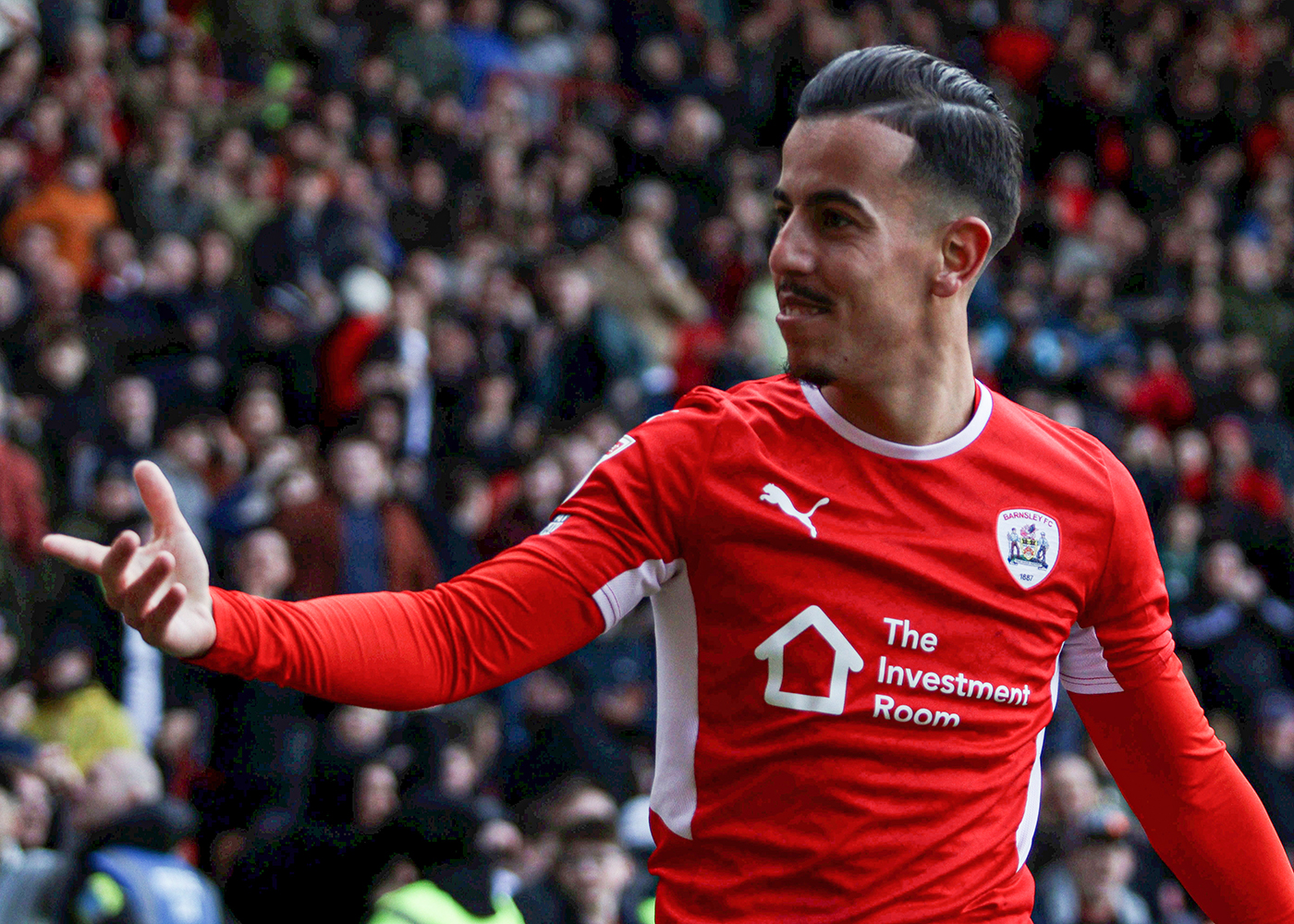 There were a number if standout performances from those in red shirts, but the game probably belonged to Moroccan loan-star Amine Bassi.

The gifted midfielder scored twice and set up Mads Andersen's opening goal in an individual display that took the game away from our high-flying visitors.

Ignoring the 94th minute defeat at Coventry a couple of weekends back, the Reds have now won three of their last four league fixtures and you can see a growing belief and confidence throughout the team. 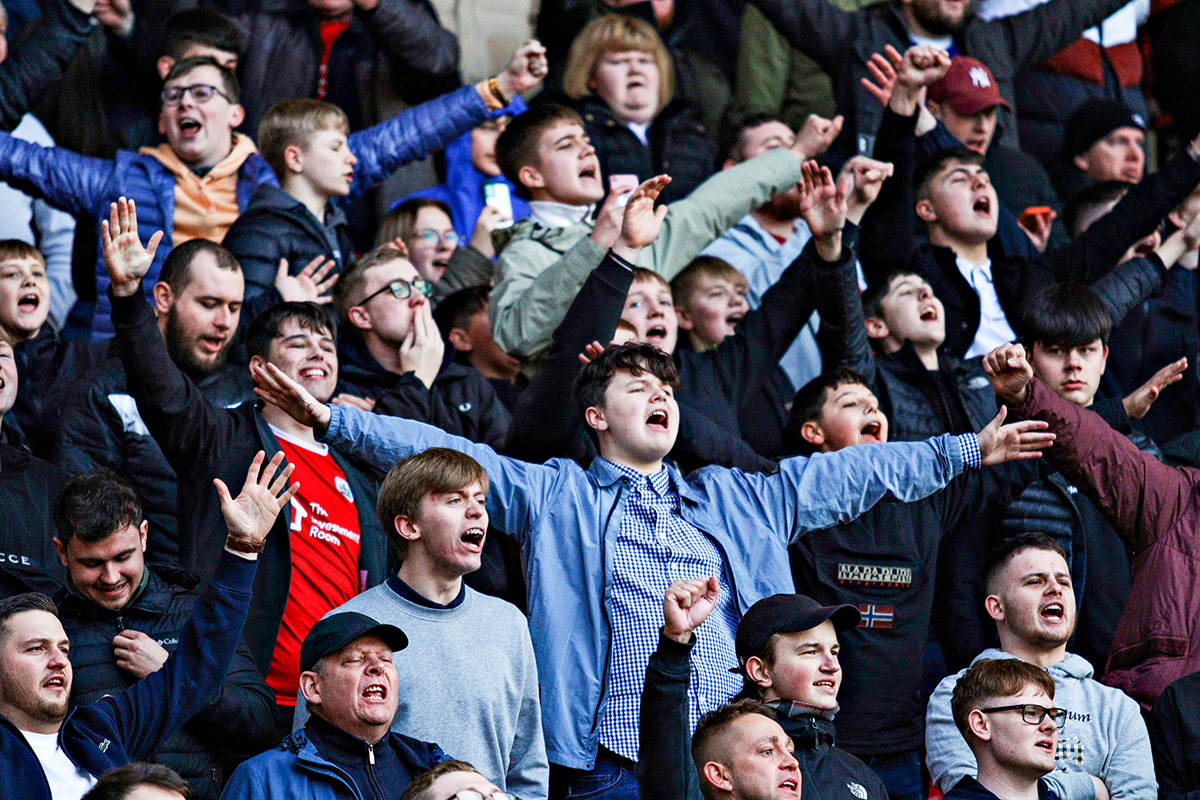 Saturday sees us travel just over an hour down the road to tackle a Derby County outfit who have lost their last three games.

They were beaten 1-0 away at Cardiff City in midweek, and they're now two points behind Barnsley having played two games more at this stage.

At Pride Park, however, they've a strong record, having lost just three home games all season, and just the one in 2022. 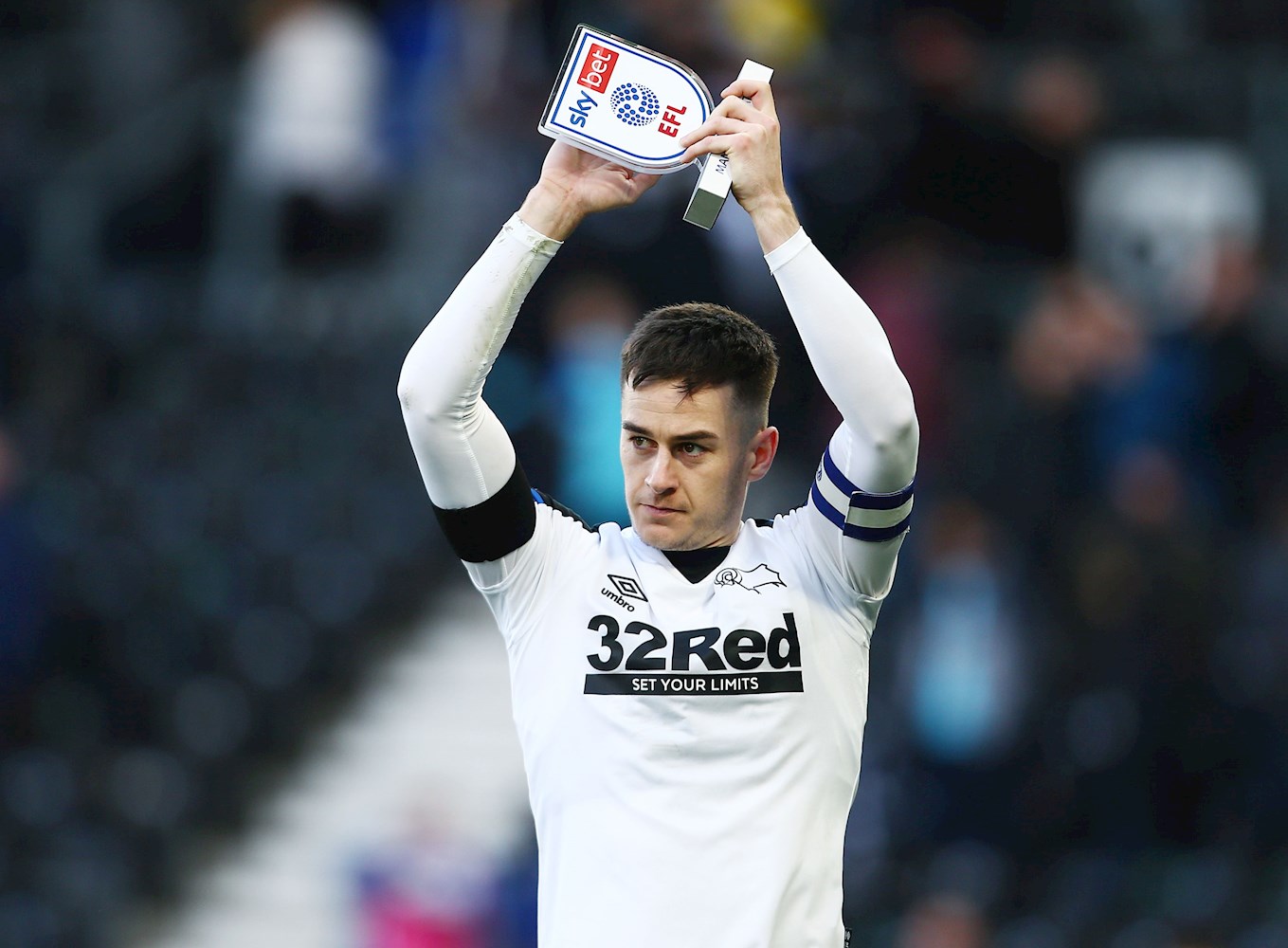 Their captain and star performer, Tom Lawrence returns from suspension for this match, which is ideal timing in what looks a must-win game for the club who are led by former England legend Wayne Rooney.

In the reverse fixture back at Oakwell in November, the Reds saw off the Rams 2-1. After falling behind to a Sam Baldock strike, Barnsley fought back to win with goals from Victor Adeboyejo and Aaron Leya Iseka. 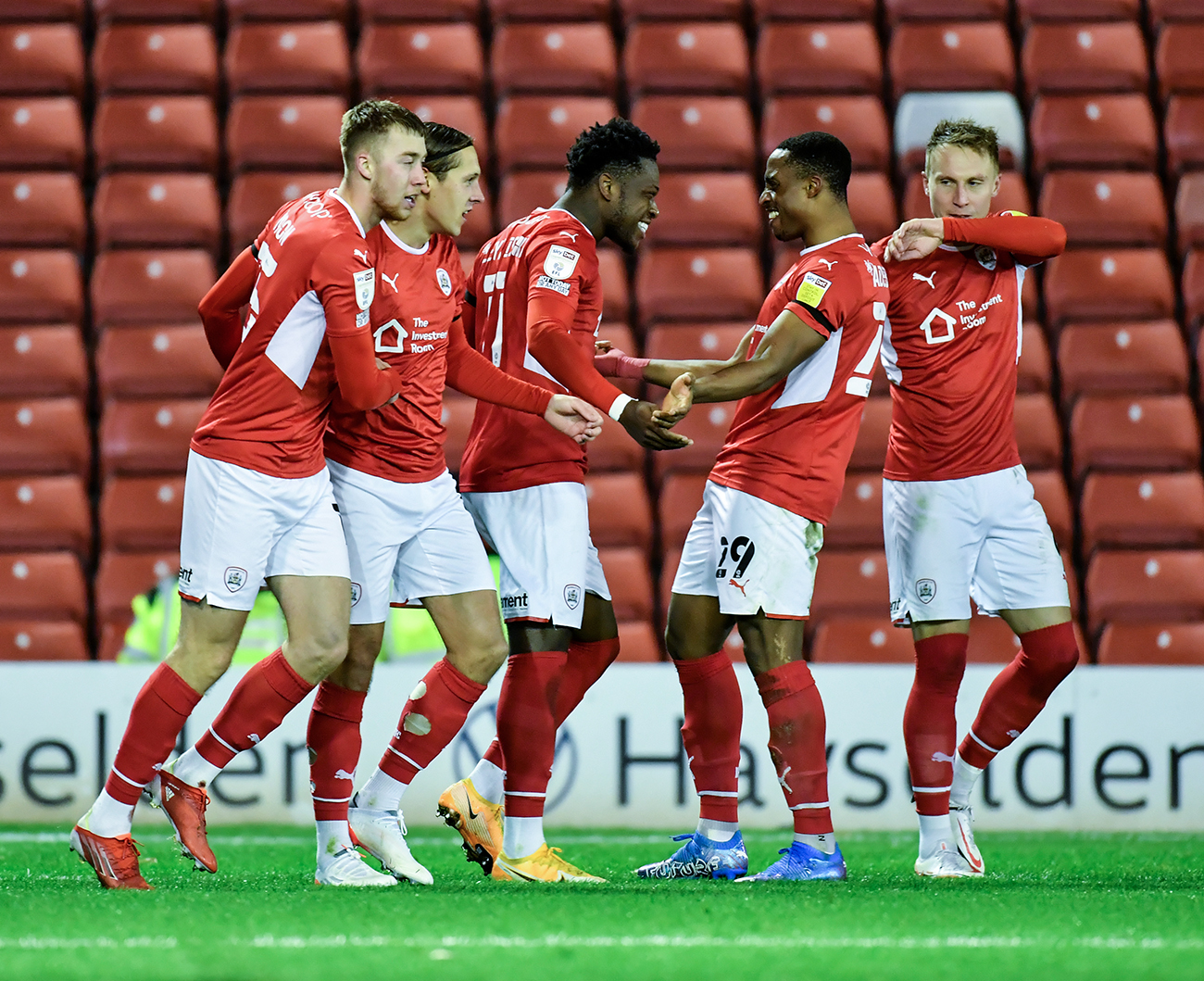 Last season when visiting the Rams, we put in a sterling performance to take all three points. A 2-0 victory with Conor Chaplin and Adeboyejo again on the scoresheet.

In terms of our other relegation rivals, Peterborough United (now bottom, two points behind us) take on Huddersfield Town away from home on Friday evening, whilst Reading, who've also improved of late host in-form Millwall on Saturday at 3pm. 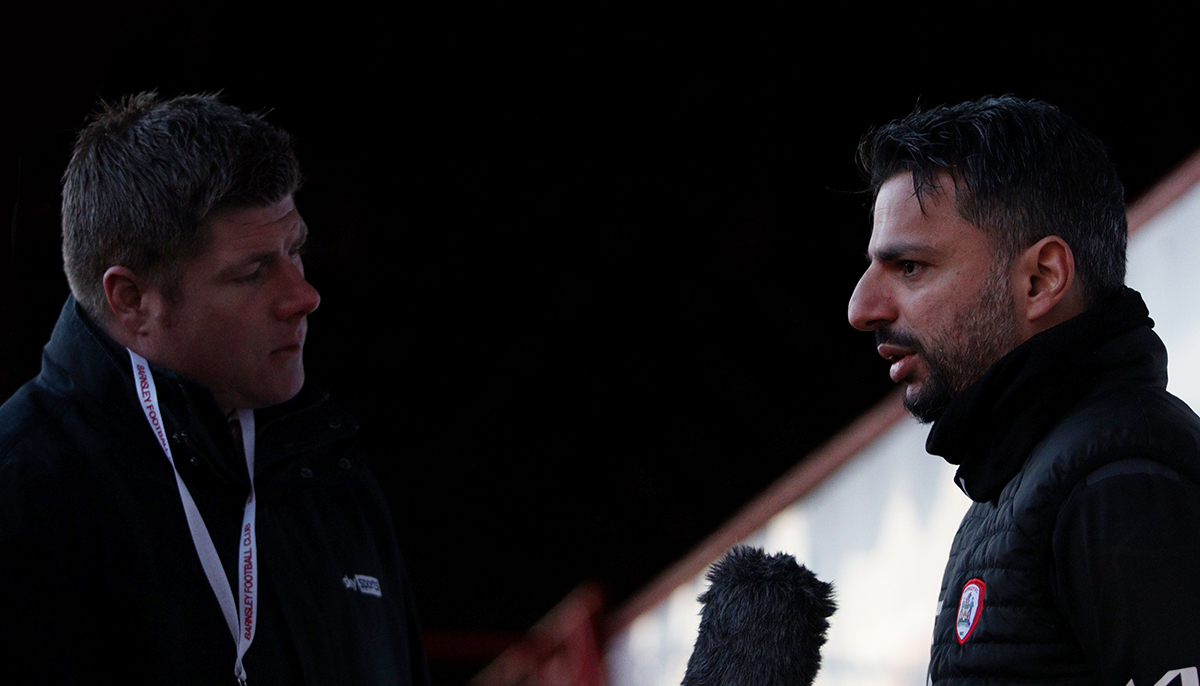 A positive result for Asbaghi's side would take us nicely into a three-game run of home fixtures, and with the remaining injured players all getting back onto the training ground, it seems our fortunes might well be changing in our favour.

The man in the middle at Pride Park will be Robert Jones. Operating mainly in the Premier League this season, the Merseyside-based referee, took charge of that reverse fixture with the Rams back in November at Oakwell. 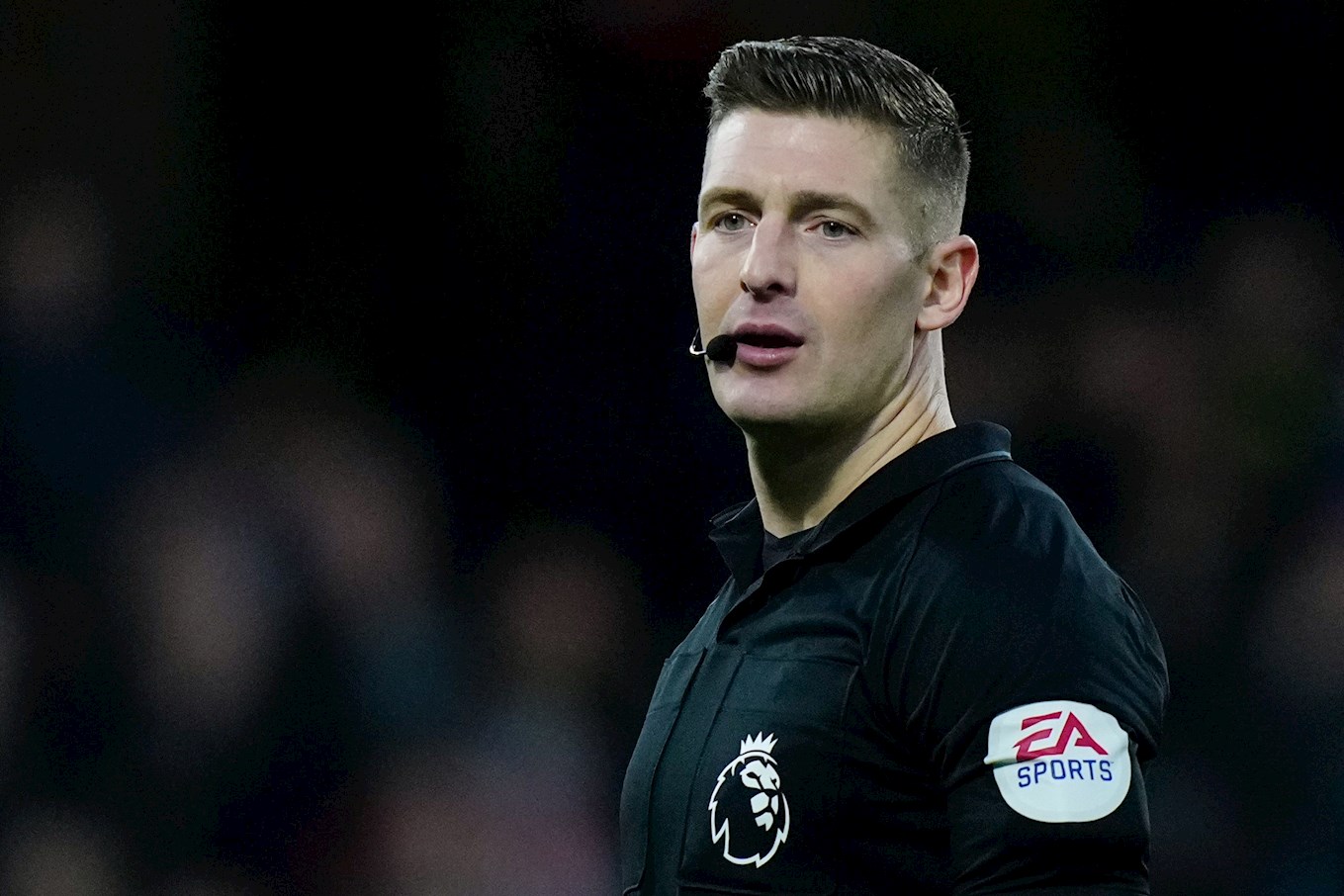