Speaking after our U18s 2-1 victory against Peterborough United, Kieren Flavell outlined his thoughts about the win and his first game back after a long-term absence.

The young goalkeeper has been out of action for more than 12 months with an ACL injury sustained during a win against Birmingham City last season, and was delighted to be back between the sticks.

“It’s excellent to be back in the starting line-up and back in the match day experience,” he beamed. “It’s been a long time out, but it’s been coming; I’ve been ready for a few weeks, but I have had to bide my time and now that I’m back in I have enjoyed it.”

For this game, Flavell had a changed backline with two Trialists making up a back three in front of him.

However, despite the new faces not having a great deal of time to familiarise themselves with their surroundings, our stopper insists they put in a fine performance.

“I think they came into the squad on Thursday, so we have only had a couple days to prepare and to get to know them personally and get them used to me and how I like to communicate to them,” he continued.

“But it’s been really good, and they have handled it really well and I thought both of them had a really good first game so I’m happy with that.”

The 18-year-old wasn’t called into action too much on his return, but when he was needed, he was strong, and he was happy with his first game back.

With Rogan Ravenhill shining for our U18s over the last few weeks, there is healthy competition for places and Flavell knows he must perform to keep that number one spot.

“You aren’t always going to be involved in the game 24/7, so I just have to wait and bide my time so that when I am called into action obviously perform which I think I did that,” he insisted.

“Rogan played the last two games performed really well. He’s only an under 16 and he has come in and put a stamp on the team, but I have come back in, and I have got to do the same as what Rogan has done the last two games.

“I have got to keep performing like I did and keep playing a run of games so that I can get some consistency after a long year out.” 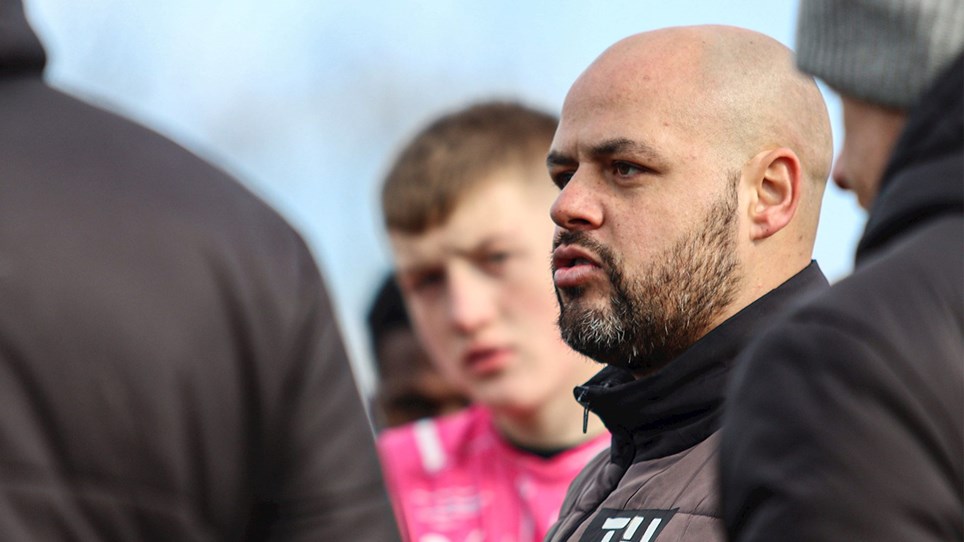 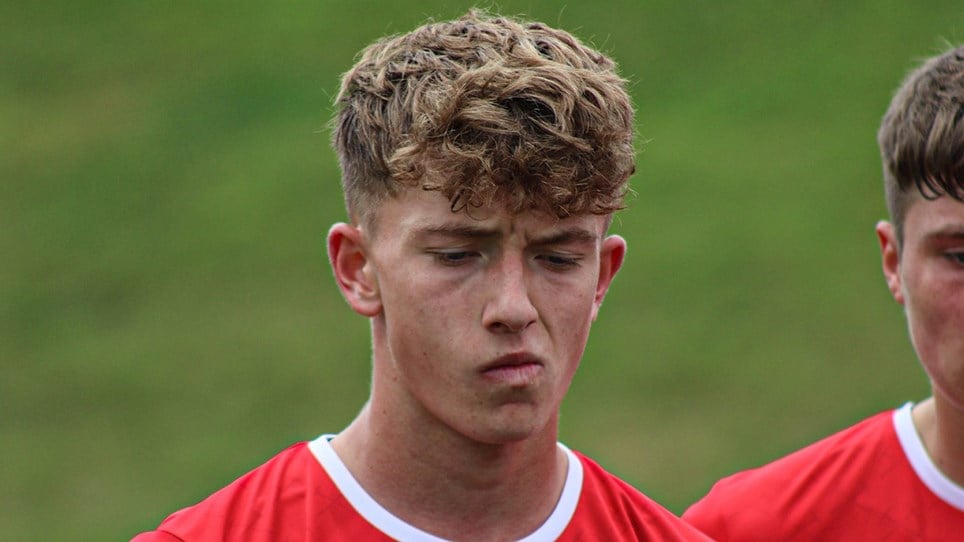