U23s head coach Martin Devaney has hailed the commitment shown by his side during their 0-0 draw with Coventry City.

The Sky Blues are the current pacesetters in the Professional Development League North, but the Reds more than held their own at the Alan Higgs Centre.

Devaney was pleased with the endeavour on display but was left to rue missed opportunities.

“Overall, I’m pleased and the commitment from the boys was really good,” he said.

“If they work like that as a team, then we’ll always give ourselves a fighting chance.

“We spoke about them [Coventry], how they tried to dominate central areas, and that if we could work it down one side and work a switch and create 2v1s, we’d get some joy and get crosses in the box.

“We did that, it’s just unfortunate we couldn’t get that goal I felt we deserved.”

Coventry’s side was littered with experience, but the Reds had some seniority of their own to call upon, as Aapo Halme, Jasper Moon and Will Hondermarck all started.

City began brightly but the Reds soon found their rhythm and threatened the hosts on numerous occasions.

“But then after that I think we managed the game really well and we were probably, certainly on chances, we were the better team.

“I think they’ve got some good athletes, especially when they end up playing through central areas and countering on you.

“We dealt with that quite well with Aapo, Jasper and Amir. On the flip side from that, we created chances but being honest, we should be taking those chances and at least getting one goal, so I’m disappointed for it to be 0-0.”

Our U23s return to action on Friday 18 March when Peterborough United visit Oakwell. 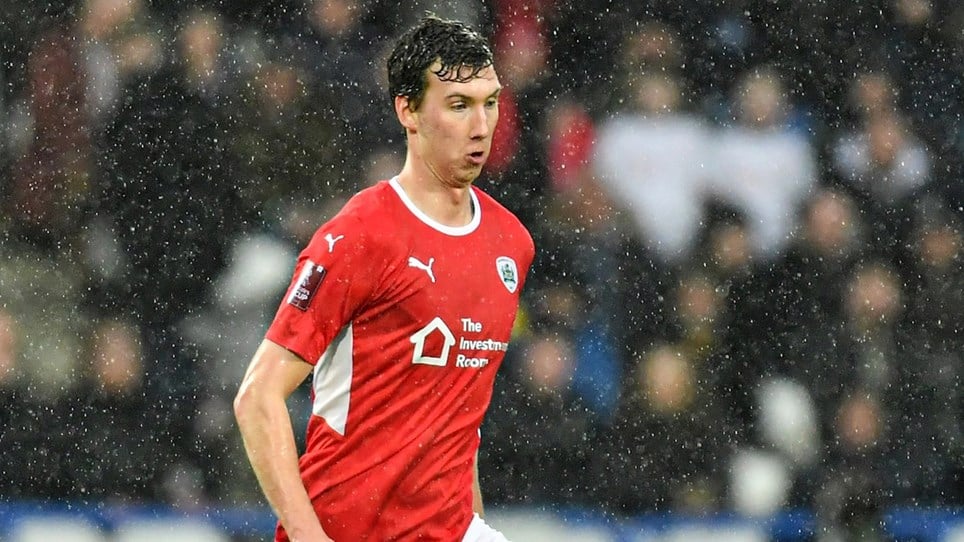 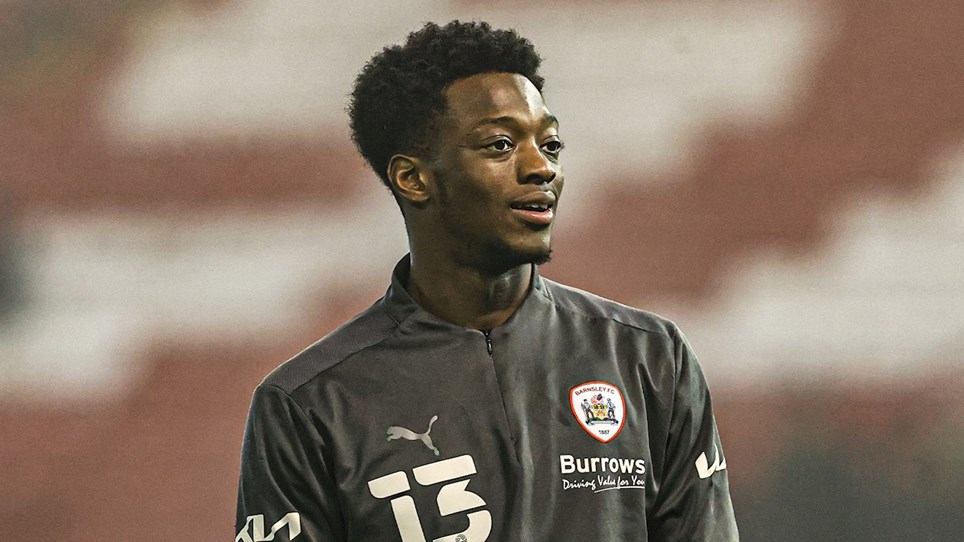