Penning a three-year deal with the Reds, midfielder Luca Connell expressed his excitement at the prospect ahead at Oakwell.

The Liverpool-born player links up with Michael Duff’s squad after most recently being at Scottish champions, Celtic.

“I’m over the moon to finally get it done”, Connell told us, smiling.

“Over the last couple of years there has been some speculation about it happening but I’m finally here and I’m happy to be a Barnsley player.”

Being a left footed central midfielder, the 21-year-old has big boots to fill, with the likes of Alex Mowatt, Conor Hourihane and Brian Howard all flourishing during their time at Oakwell.

“I know a lot about the club. My agent is from Barnsley, so he’s told me about the history of the club.

“He’s brought Hourihane and (Kieran) Trippier to Barnsley, so there’s high standards, but I just know that we need to bounce back to where this club belongs.” 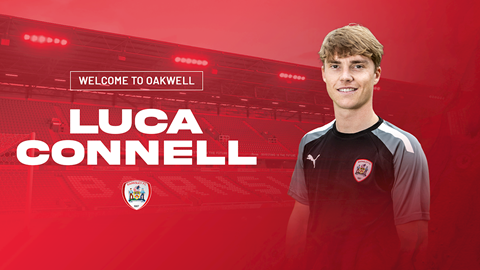 Coming through the ranks at Bolton Wanderers, Connell had made ten first team appearances for the Trotters by the age of 18. His performances earned him a move in the summer of 2019 to Brendan Rodgers’ ‘Treble Treble’ winning side.

“It was tough to be honest. Bolton were struggling at the time”, admitted Connell.

Loan spells at Queen’s Park during his time north of the border saw our midfielder thrive, helping the Spiders to back-to-back promotions in his time there. Connell wants to carry that momentum into our upcoming league campaign.

“I had a time where I didn’t play for very long, and that drove me a bit mad.

“As soon as I got back playing, it was good to get back to winning ways and hopefully we can bring that here, crack on, and get this club back up again.”

After putting pen to paper on a three-year deal at Oakwell, iFollow Barnsley spoke to our new midfielder at Locke Park.

Representing the Republic of Ireland from U17s to U21s, Connell is looking to make a dent in the senior squad setup. A call-up in 2019 by Barnsley’s own Mick McCarthy gave the youngster a taste and is looking to make his place in that squad a more permanent one.

“There have been a couple of camps I haven’t been included in”, Connell explained.

Eager to make an impact and tasting success in his previous season, Connell feels he is in an ample position to kick on and make an impact this season for the Reds.

“I want to play as many games as I can.

“I played quite a few games last season so I feel ready to step in, play a good few games, and hopefully score goals, get some assists, and get this club up again.” 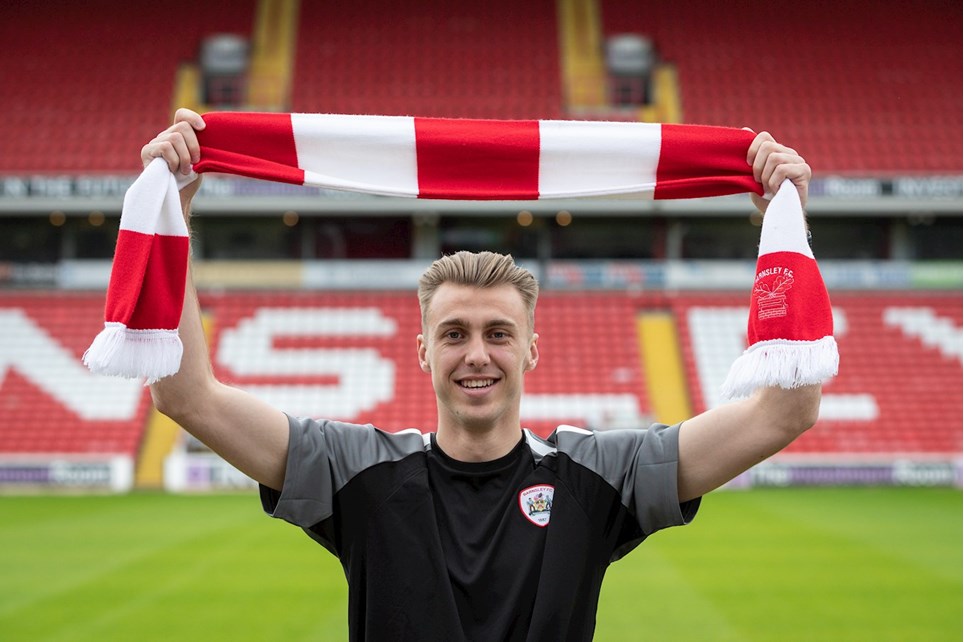 
After putting pen to paper on a two-year deal with the Reds, New Zealand international Jamie Searle spoke of his eagerness to get going at Oakwell.