Our U23s gained valuable experience and minutes under the belt in their pre-season outing against a much older and physically imposing team in the shape of Ossett United.

A tricky first half in difficult conditions, followed by a calmer and steadier second half eventually resulted in the young Reds losing 3-1 to Ossett United at the Ingfield Stadium.

A fiery opening few minutes left Barnsley on the backfoot as the home team saw Ollie Fearon’s early goal disallowed for offside following a goal-mouth scramble. However, Ossett soon capitalised on their quick start as a trialist stuck the ball into the net in the 15th minute.

After the goal, the Reds began to grow into the game more, showing more positive attacking football and managing their first shot on target. Midway through the half, Jack Butterfill worked his way into space on the edge of the Ossett box before unleashing a powerful shot towards the top corner of the goal. Unfortunately, an incredible display of goalkeeping from Edd Hall kept the West Yorkshire side ahead.

Two more great attacking chances followed Butterfill’s attempt. In the 33rd minute, one of the few Barnsley trialists tested the keeper from range, forcing a good stop to his left. Following Hall’s clearance, Kareem Hassan-Smith picked up the ball on the halfway line and drove forwards, skipping past three players before smashing a shot just over the Ossett crossbar.

Despite the positive spell, the hosts pulled further ahead just before half-time following a long free-kick into the box that was headed in by the sizeable Ossett number six Brad Beatson.

The Reds came into the second half much more collected. The introduction of Keegan Hartley and David Bremang in the 56th minute helped the team keep a lid on Ossett’s attacks, giving them much less chances than they had in the first half.

Moments after his introduction, Bremang tried his luck from distance, but his effort just whistled past the post, inches away from what would have been a terrific goal.

Things went from bad to worse as another quick corner from Ossett was picked up by Fearon who rifled the ball into the Barnsley goal, putting the home team 3-0 up.

However, the young Reds continued battling and kept their heads up despite the scoreline. Our U23s strung together an excellent passage of passing play before a quick one-two left Hayden Pickard with an open shot on goal. The left-back made no mistake and hammered the ball into the far corner, an excellently taken goal which the team ultimately deserved for their hard work and commitment on the pitch, reducing the arrears.

Though the scoreline may suggest otherwise, the team will be happy with the experience they have gained in an industrial and hard-fought game against much more experienced opposition. 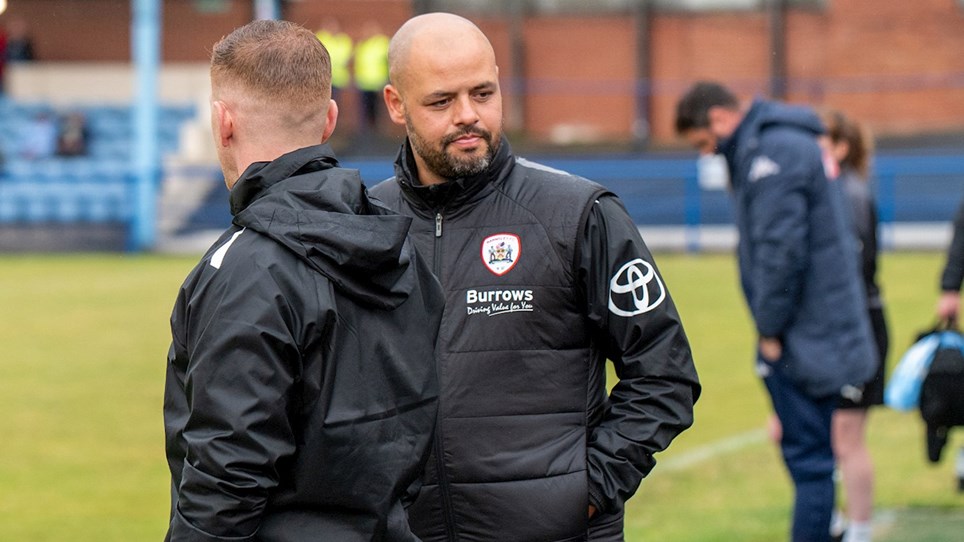 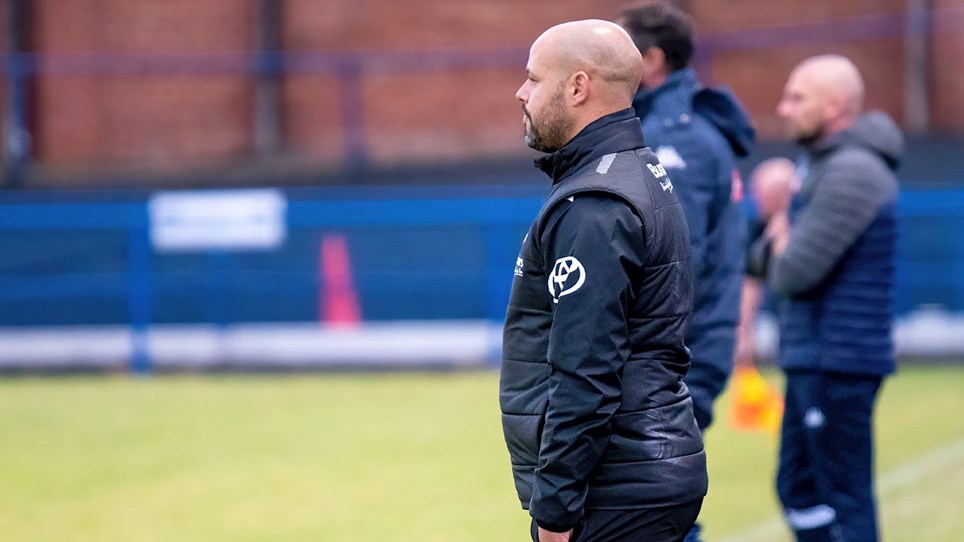