Barnsley claimed a second consecutive pre-season victory, edging out Walsall 1-0 on Friday afternoon in a behind closed doors encounter.

Devante Cole’s strike late in the first half was enough for the Reds to see off their Sky Bet League Two hosts in a fixture where 22 players featured for 45 minutes.

There was high intensity to our play throughout as the squad aimed to get that valuable match sharpness ahead of what is set to be a long campaign, with Cole and fellow strike partner Jack Aitchison harrying the Saddlers’ backline in the opening stages.

Our Scottish forward found some nice pockets of space and, through that, created the first opportunity of the encounter as he burst forward before picking out the onrushing Clarke Oduor wide on the left. He in turn fired a fine low cross into the area that Cole could only divert wide of the far post under pressure from a defender.

Midway through the half, Walsall had a sight of goal as the Reds only half-cleared a corner to the edge of the box, but the resulting effort whizzed narrowly over Jack Walton’s crossbar.

The Reds largely dominated possession, but for all the ball retention it was a set-piece routine that almost led to Michael Duff’s side breaking the deadlock as Liam Kitching flashed a header marginally wide.

On the stroke of half-time, we got the goal that our play merited as Luke Thomas magnificently controlled an outstanding diagonal ball from Herbie Kane, before cutting inside on his left foot and teeing up Cole to sweep home from just inside the area.

Barnsley began the second period brightly as Robbie Cundy floated a fine ball over the top that Aiden Marsh deftly flicked towards goal, but the Saddlers’ keeper was equal to his attempt.

The ever-lively Tomas Kalinauskas then cut in from the left flank and curled an effort just wide of the far post as the Reds looked to double their lead.

Walsall had opportunities of their own, with their forward squandering a gilt-edged opening midway through the half as he lashed well wide of Jamie Searle’s goal.

Kalinauskas continued to impress and jinked inside onto his right and forced the Saddlers’ stopper into a fine save before Marsh was then denied on the rebound.

In the dying stages, Searle was on hand to thwart a Walsall attacker with his legs to keep his clean sheet intact. 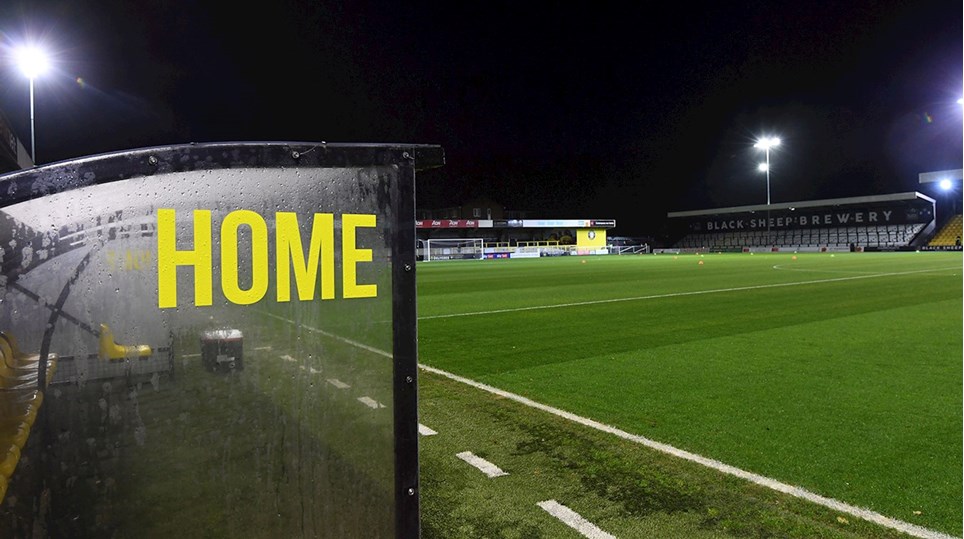 
Tickets for our pre-season trip to the CNG Stadium go on sale on Wednesday morning.