Barnsley Football Club is pleased to announce that Joe Ackroyd has signed a one-year contract extension.

The academy graduate, who made his Reds debut in our Emirates FA Cup third round victory over Barrow AFC in January, has been at Oakwell for a decade since arriving as a ten-year-old.

Born and raised in the town, the young midfielder is keen to establish himself in Michael Duff’s first team plans having impressed at youth level and while out on loan in the Czech Republic with MFK Vyškov last season.

“It’s going to be my tenth season here, so I’m happy to be here for another year," ackroyd told iFollow Barnsley. “But I’ve got another big season ahead of me now, so I’m looking forward to getting to it.

“I want to try and get as many appearances as I can for the first team. It’s up to me to try and stake a claim, so I need to take each day as it comes, keep working hard in training and put myself in a position where if I’m called upon, I’m ready to go and perform.”

Academy Manager, Bobby Hassell added: “I’m sure he’s over the moon with getting an extension to his contract. He’s gone out to the Czech Republic and done extremely well; it was a real test for him going to a different country and different environment that he’s not used to, and there was no guarantee that he was going to play when he went there.

“But he took on the advice from myself and the coaches to go there and experience something different, but also experience men’s football, and he did really well and excelled, which has accumulated in him getting a new contract.

“The next challenge for Joe is to break into our first team and establish himself as a squad player at least within that first team environment.

“He’s what you’d probably call a ‘typical Barnsley player’ – he’s high energy, has great character and great leadership qualities. There’s a lot of things that he’s got to improve in terms of his technical side and game understanding, but that only comes with playing minutes in men’s football.

“So, the plan is he’ll break in and impress the manager in pre-season, if not, we’ll have to get him out on loan again for more added experience. But he’s put himself in a great position.”

Congratulations, Joe, from everyone at Oakwell. 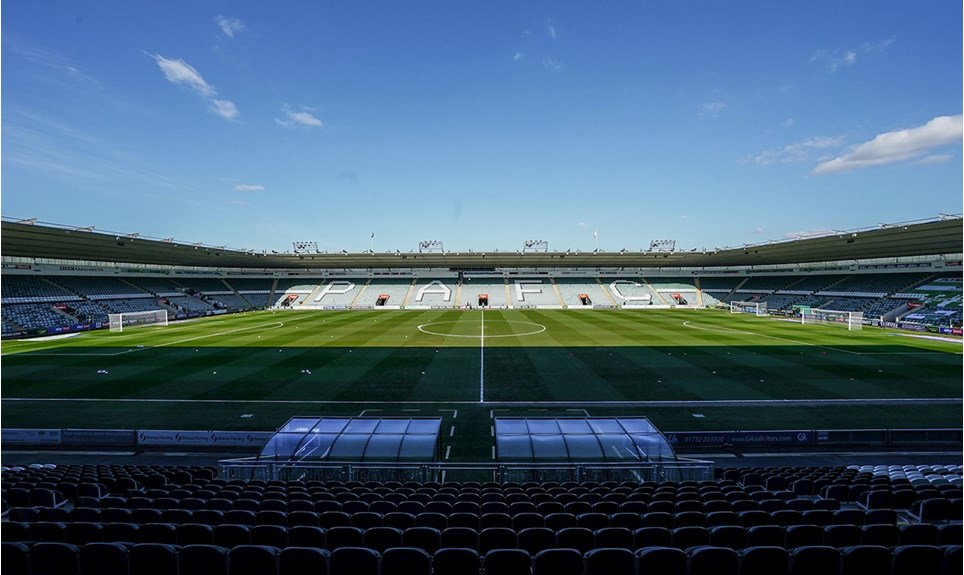 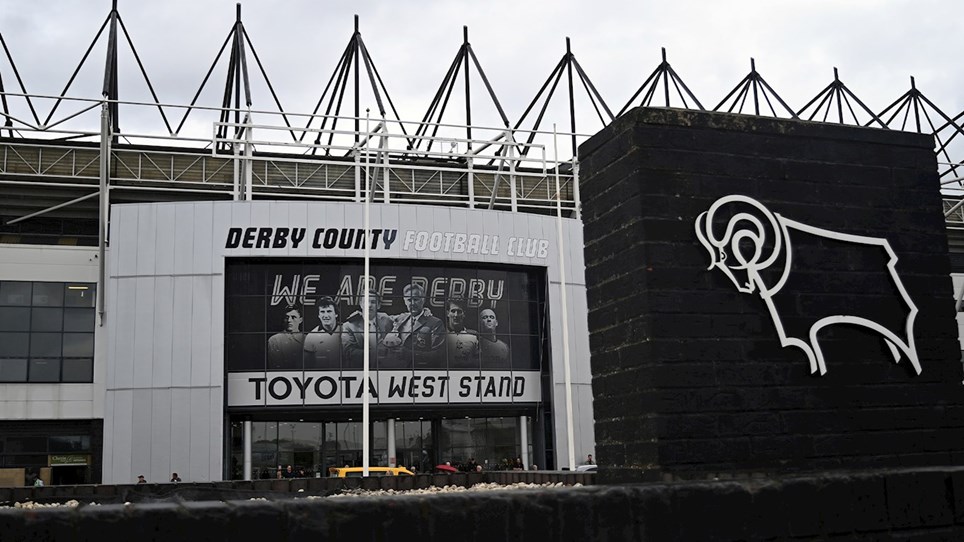