Speaking after our 0-0 draw with Crewe on Saturday afternoon, Jack Aitchison spoke of his desire to kick on ahead of the 22/23 campaign.

Despite dominating possession on the Showcase academy pitch at Oakwell on Saturday afternoon, the Reds failed to find a breakthrough in what were hot conditions in South Yorkshire.

South Yorkshire is not a place Aitchison has spent much time in since his arrival in 2020. The Scot has spent the last two years out on loan with Stevenage and Forest Green Rovers, where with the latter he helped win the Sky Bet League Two title last season.

Back to the Crewe game however, and Jack was happy to get some minutes into the legs in testing conditions. 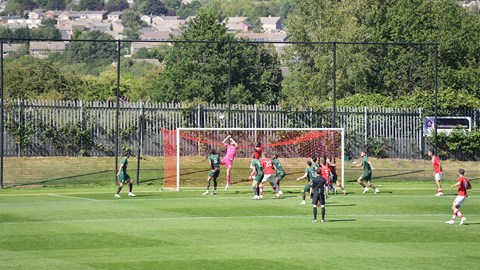 "Yeah, in the heat, it was tough!", exclaimed the 22-year-old. "But, it was good to get out on the pitch, especially in front of the fans.

"Obviously, we could have added a couple of goals into the game for them but it's still pre-season."

Aitchison has returned to Oakwell after his stint with Forest Green last season, and has enjoyed pre-season so far despite it being a challenging experience.

"It's been really good," he affirmed. "I think it has been tough, the new manager has obviously come in, tried to put his side of the game into what we've tried to do but trying to get fitness testing in at the same time.

This summer is an opportunity for Aitchison to develop his game and put his stamp on Michael Duff's squad as we approach the 22/23 league campaign.

The former Celtic man expressed his desire to impress Reds fans and show what he is all about.

"I'm somebody who wants to come and link between the midfield and the strikers. Hopefully add goals and assists, but first of all work hard for the team." 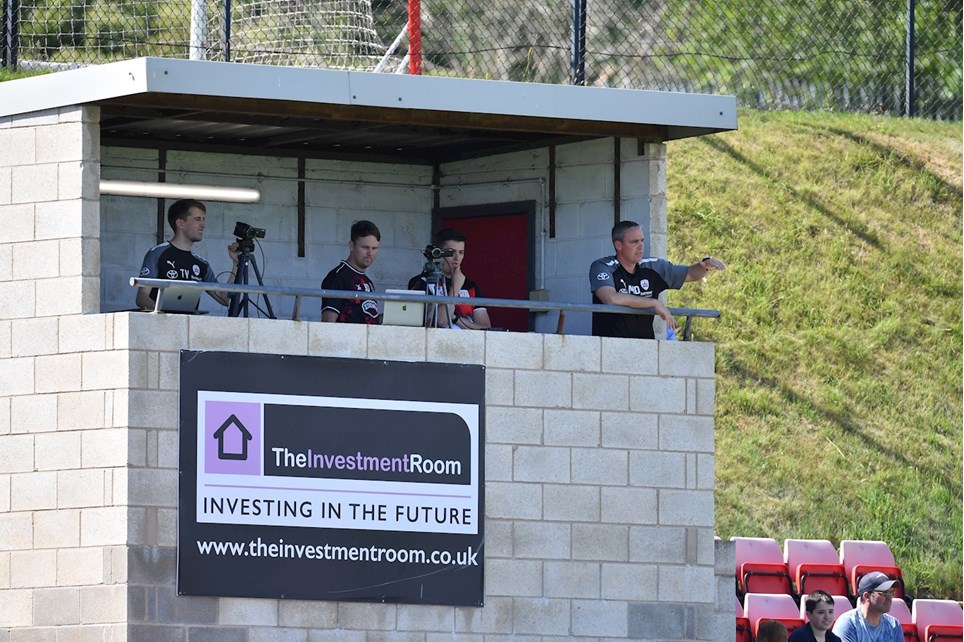 
Speaking after our goalless draw with Crewe Alexandra on Saturday, our Head Coach Michael Duff praised his side's physicality in hot conditions at Oakwell. 
The best images from Saturday's pre-season friendly against Crewe Alexandra, played on the Showcase academy pitch at Oakwell.