A mixture of first team and U23 players headed to Nethermoor Park this evening and gained victory but most importantly, valuable minutes ahead of the new campaign.

The opening exchanges were even in the West Yorkshire sunshine, before the hosts took the lead via a trialist’s cool finish from inside the area.

Barnsley dominated, and had plenty of joy down the left flank with Jack Aitchison and Tomas Kalinauskas to the fore. But chances were at a premium. Perhaps the best one falling to Aiden Marsh who lashed over when presented with a sight of goal on the edge of the box.

The Reds kept possession well at times, limiting their hosts to set pieces pretty much, but the first half belonged to Guiseley and the hosts had the advantage going into the break. They could even had a second but for a wonderful Brad Collins save, diving full length to his right to keep out a shot from range.

There was a change between the sticks at the break, with Jack Walton replacing Collins for the second period, with the Reds starting the second half much more brightly.

We pegged back level in the 63rd minute, after Will Hondermarck broke the lines and played in the always energetic Joe Ackroyd on the left. The Barnsley-born midfielder drove towards goal and fired a venomous strike across the face of goal which was turned into his own goal by a Guiseley defender.

It was one way traffic in the second half, and could have finished with a much wider margin in the end. But the home 'keeper and his woodwork kept the Reds at bay for the most part.

Some fresh changes were made by Martin Devaney in the dugout with around 20 minutes to play, with the Reds XI looking like this:

We continued our momentum and took the lead in the 78th minute. Our Academy Player of the Season, Fabio Jalo scored the decisive goal.

The starlet was played in on the left-hand side and rifled an effort into the bottom right-hand corner from a tight angle. A wonderful finish that could have been added to, with a pair of trialists seeing efforts come back out off the Guiseley crossbar, as a vibrant Barnsley side attacked the home side incessantly.

It finished 2-1 at Nethermoor. Another valuable exercise as pre-season preparations continue ahead of the 22/23 campaign. 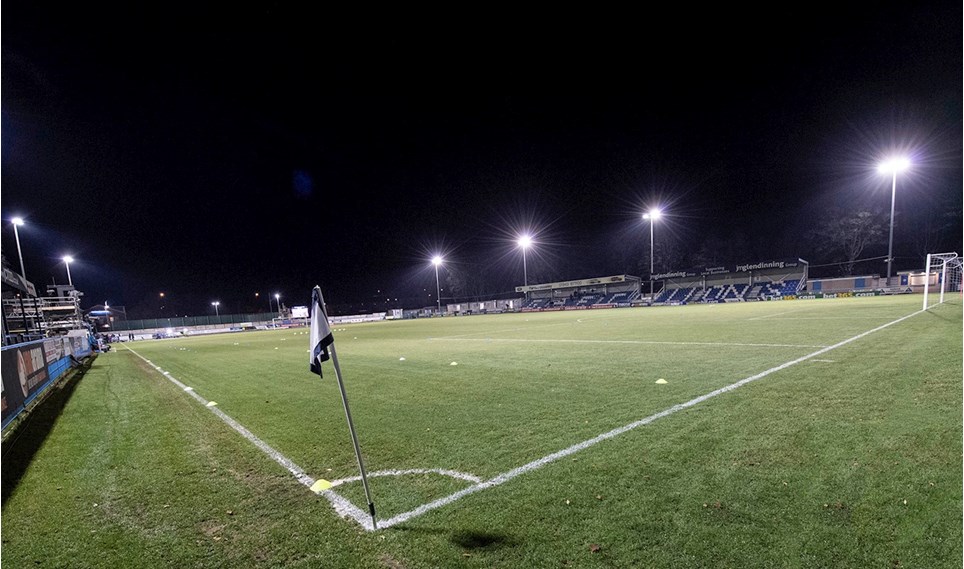 
A Reds XI head to Nethermoor in pre-season action on Tuesday evening.