Barnsley got another valuable 90 minutes in the legs with a 0-0 draw against Premier League outfit Nottingham Forest on Saturday afternoon.

Sporting our new PUMA kit, four of the Reds’ contingency – Brad Collins, Mads Andersen, Conor McCarthy and Luca Connell – saw out the full game, while several others featured for an hour or so in an impressive performance at Oakwell.

The first real effort of the game came as Barnsley intercepted a loose pass on the edge of the centre circle, allowing Jack Aitchison an opportunity to drive at a retreating Forest backline. Our Scottish forward let fly, but his effort took a deflection, which made it comfortable for Dean Henderson to gather.

Devante Cole was next to surge forward from deep, stretching his legs through the middle of the park and firing a low shot that was well-saved by substitute goalkeeper Wayne Hennessey, who had entered the fray a few minutes earlier.

The visitors threatened just before the interval as Taiwo Awonyi stole in behind, but his looping effort dropped well wide of the far post.

In a bright start to the second half, we almost made the breakthrough just two minutes after the restart as Cole’s close range, instinctive attempt was acrobatically tipped over by Hennessey.

Having been second best for much of the contest, Forest started to turn the screw midway through the half and had a couple of chances in quick succession. First, Alex Mighten danced beyond a couple of challenges before seeing his shot blocked by Robbie Cundy, while Joe Worrall then forced Collins into a superb flying save.

Substitute Aiden Marsh almost made an immediate impact after being introduced from the bench, but his drive was blocked by the legs of a sprawling defender.

The contest somewhat fizzled out in the dying embers as players fatigued in the searing South Yorkshire heat, but it was an encouraging display nonetheless from Michael Duff’s side. 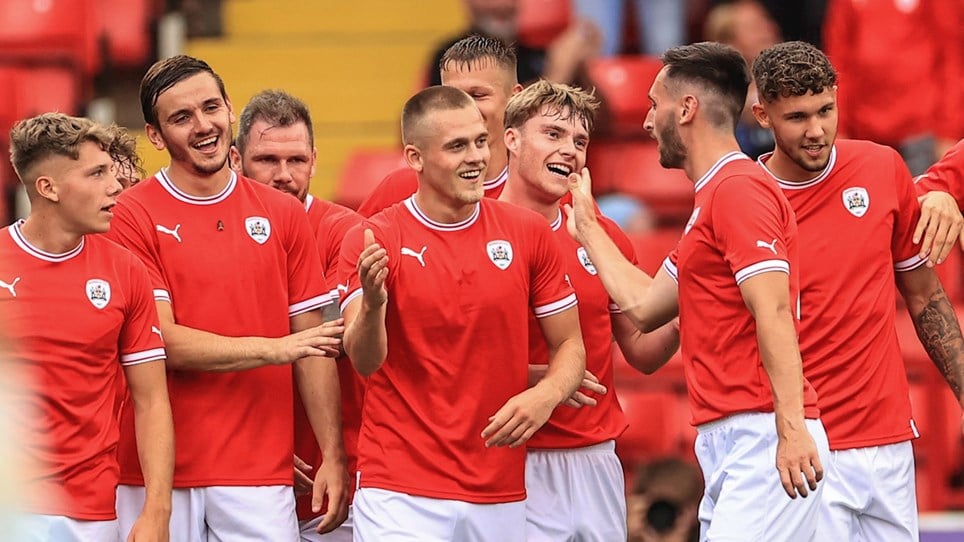