Barnsley Football Club is pleased to confirm the appointment of Martin Devaney as First Team Coach.

Stepping up from his role in the U23s, Martin Devaney officially joins Michael Duff’s first team coaching staff, with the pair knowing each other for over 20 years since their playing days at Cheltenham in the late 1990s.

Arriving at Oakwell in 2005, Devaney, affectionately known as ‘Disco’, played 174 times for the Reds and spent six years with the Club as a player. In 2015, Martin returned to Oakwell in a coaching capacity, working with the U23s squad.

In January 2022, Devaney worked with First Team coaching staff to assist the transition from the U23s and aiding the progression of youngsters through the system. He then became interim Head Coach towards the back end of the last campaign, taking charge of three matches after the departure of Poya Asbaghi. 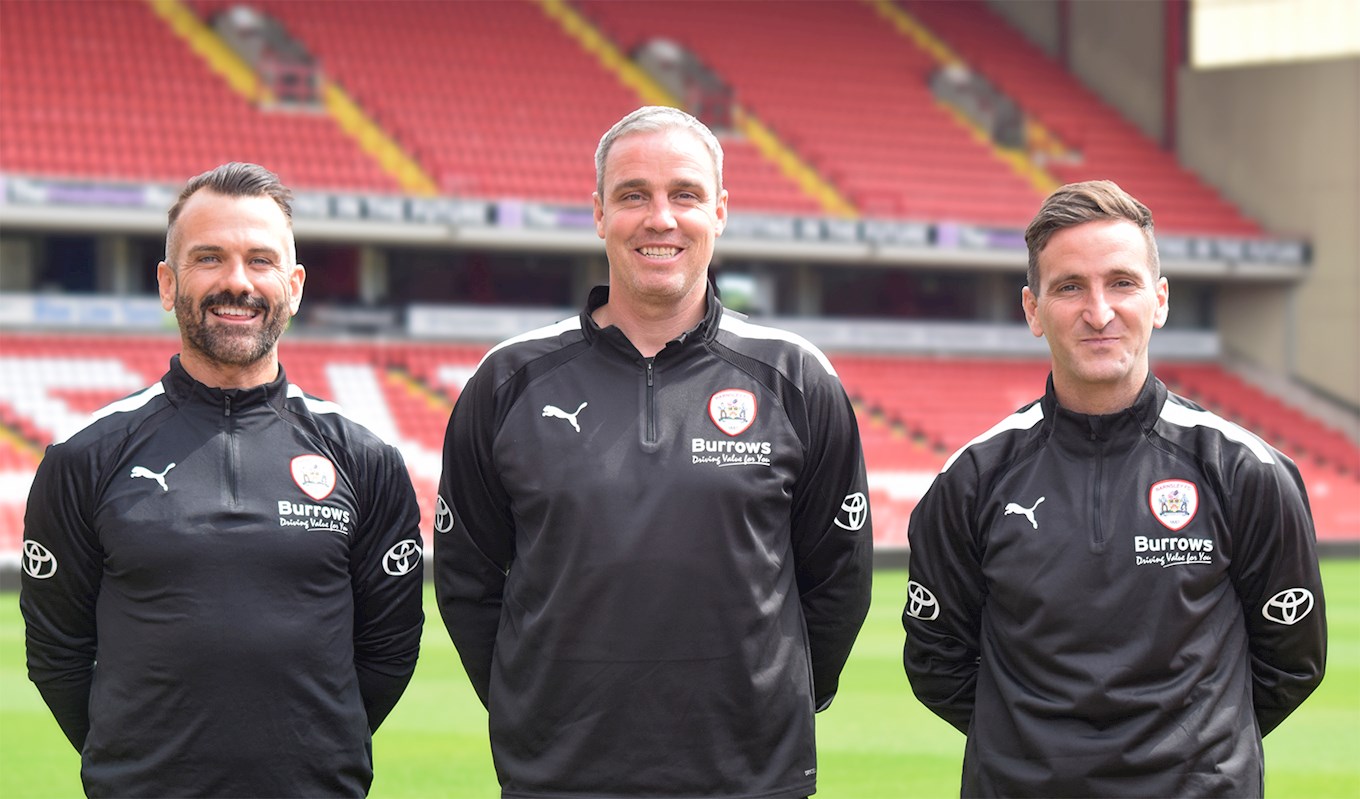 The Reds’ Chief Executive Officer, Khaled El-Ahmad stated: “We are happy that Martin is now a permanent member of the First Team coaching setup.

“Martin is an ambitious coach and presents a consistent member of the team here at Oakwell.

“Martin’s time here means he understands the town and what Barnsley supporters expect, and working with Michael Duff, with whom he has a good relationship with, is an extra benefit for the team.”

Devaney spoke highly of our new Head Coach and of his excitement ahead of the upcoming campaign: “I’ve had four or five years working with the gaffer, so I know his mentality. He’s a winner. His football career shows that, he’s proved that throughout.

“I’m really looking forward to working together again, and I hope that I can help him as we look to get this club back on the right track moving forward.”

Everyone at Oakwell wishes Martin all the best and congratulations on his new role! 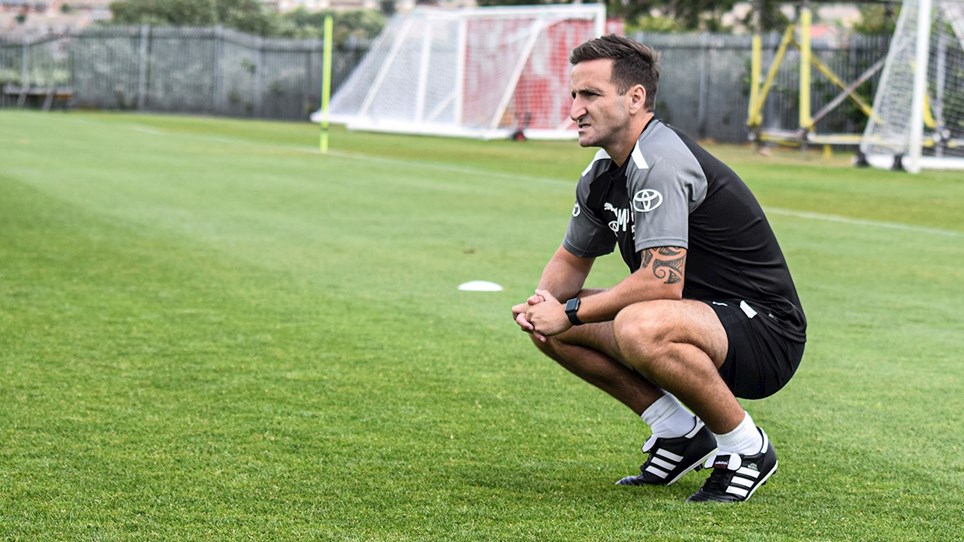 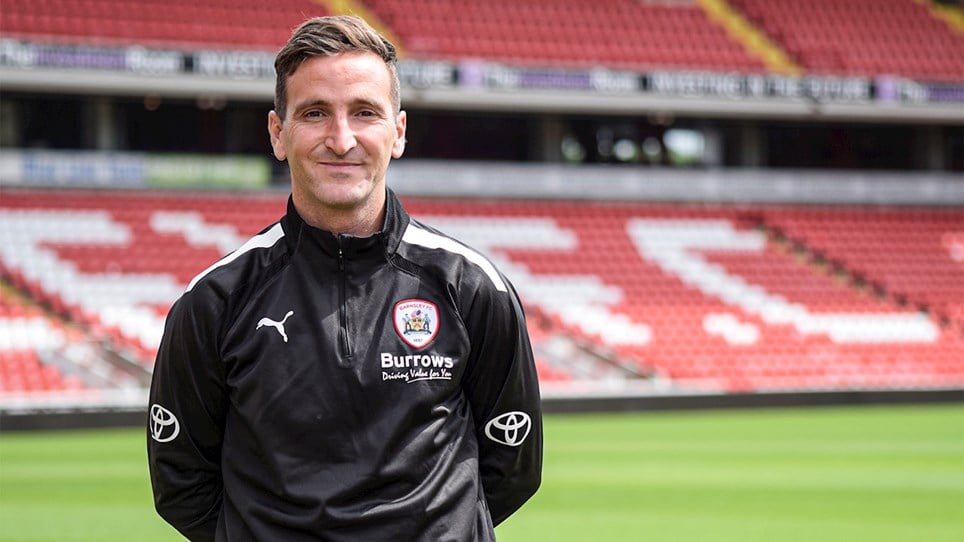