At Barnsley FC’s annual Open Day, the Reds proudly launch the Club’s home kit for the 22/23 campaign and it will be available to pre-order from Monday 18 July.

Throughout the divisions, we’re steeped in history and those who represent the red of Barnsley have been proud to wear our colours.

Now, it’s time for the next chapter.

In the Club's 135th year, the traditional look provides a nod to the strips that the likes of Eric Winstanley, Pat Howard and Barry Murphy would have donned under the stewardship of Johnny Steele in the 1960s. 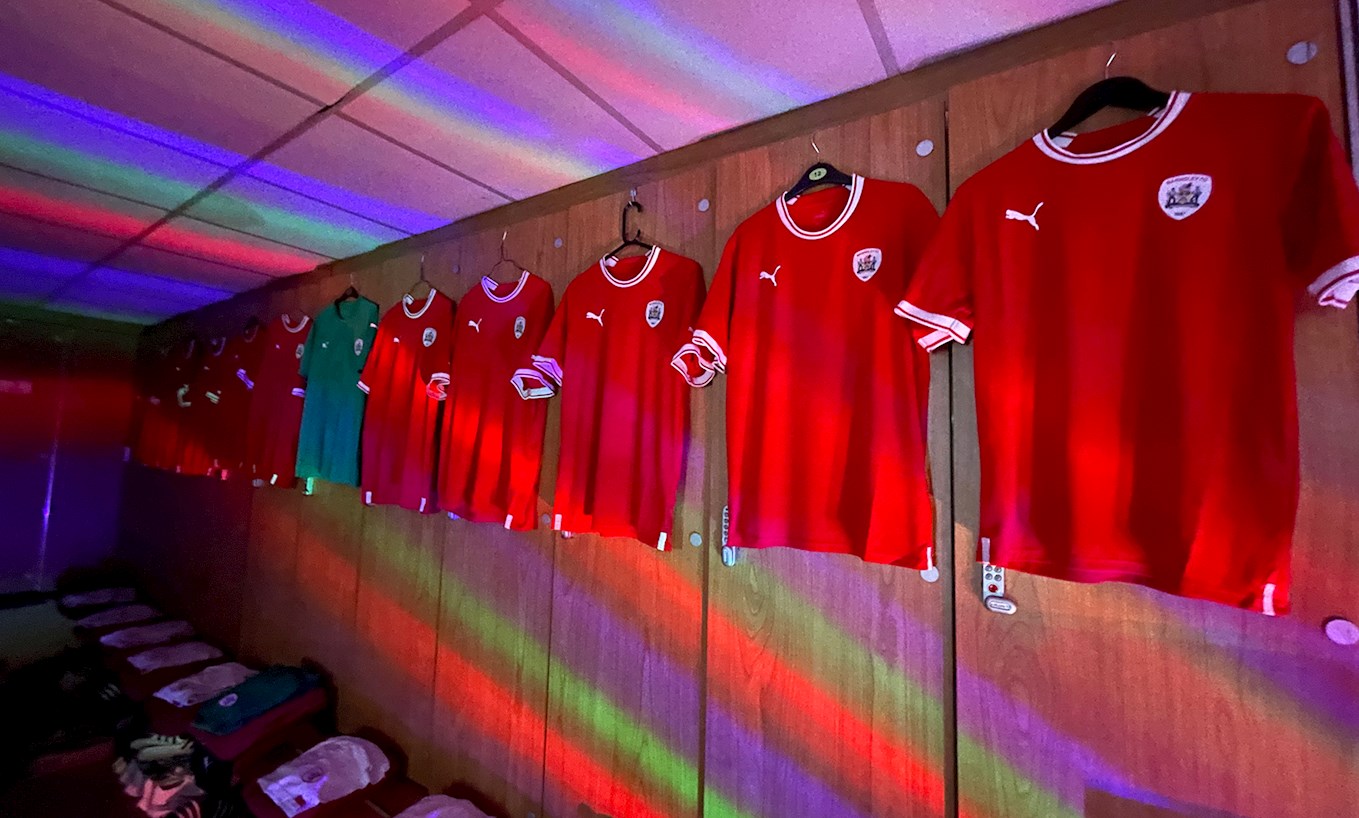 The retro design, created by Technical Partners, PUMA, will be worn by Michael Duff’s men for the first time during Saturday’s pre-season friendly against Nottingham Forest.

As modelled by new signing, James Norwood, the collar is a ribbed crew-neck design, accompanied with comfortable sleeve cuffs as you work down the arm. Much valued Club Partner, Parliament, will be emblazoned on the back of all first team shirts, with the British Red Cross logo also incorporated into squad numbers and lettering. 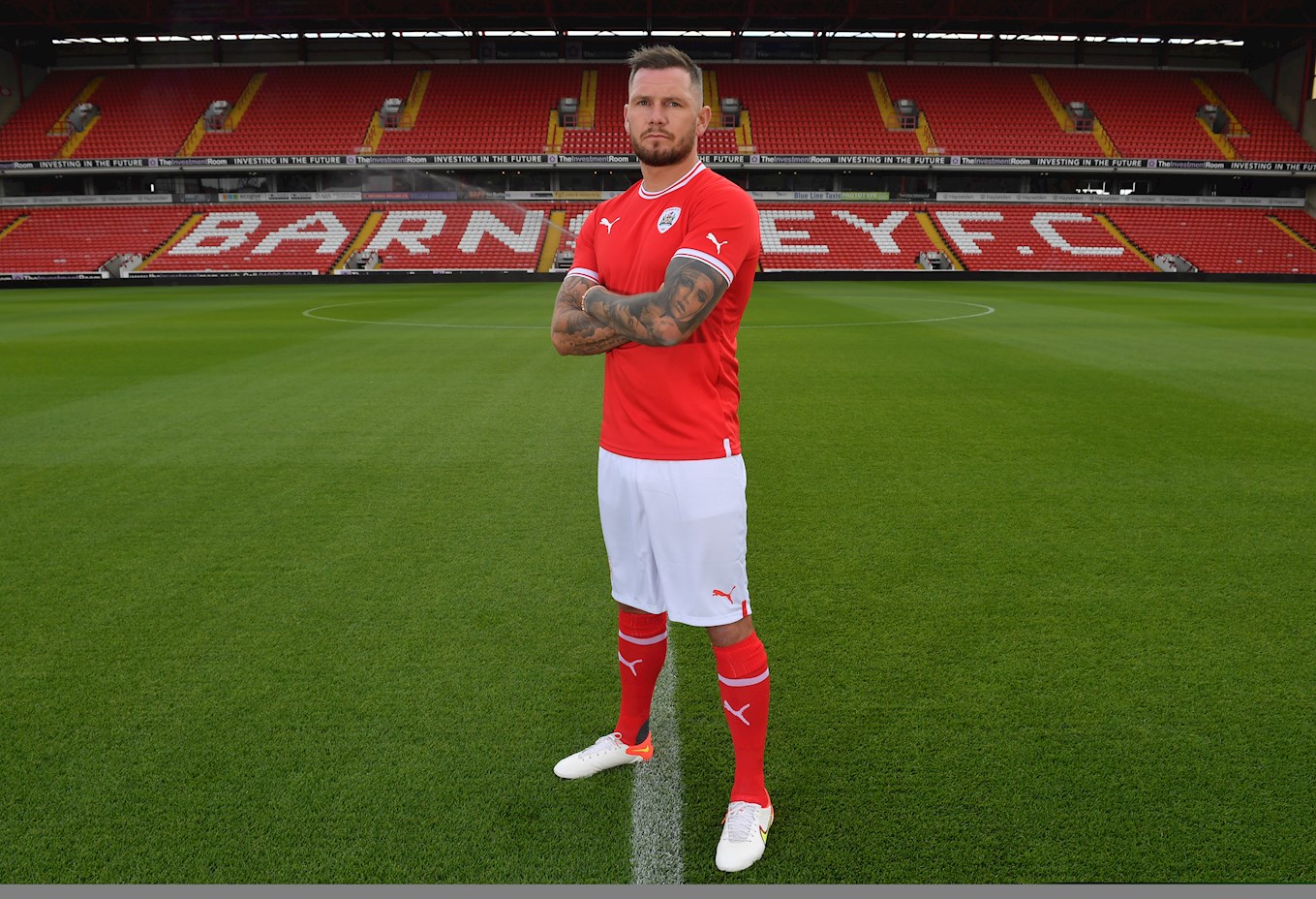 “These kits are a long time in the making and for the first time, a number of individuals from numerous departments were involved in the design processes. Members of the first team, Academy, front office, retail and coaching staff were given the opportunity to contribute and ultimately vote on their favoured shirt. We followed the same process for both of our change strips, which will be released shortly.

“All at the Club would like to thank Phil and Parliament for their continued backing and we’re very proud to introduce them as our new back of shirt sponsor. I would also like to take the opportunity to thank Lee Jones and the Investment Room for their support, particularly over the last few years. Supporters can expect an update on a new front of shirt sponsor in the coming weeks.”

To pre-order, simply click here from 9am on Monday 18 July. 22/23 season ticket holders who made use of allocated discount codes will receive their strips early! 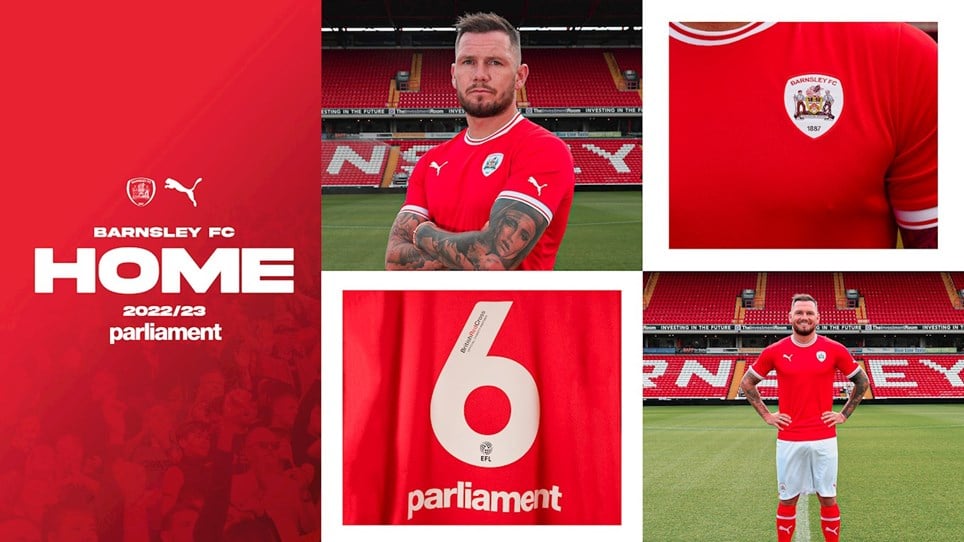 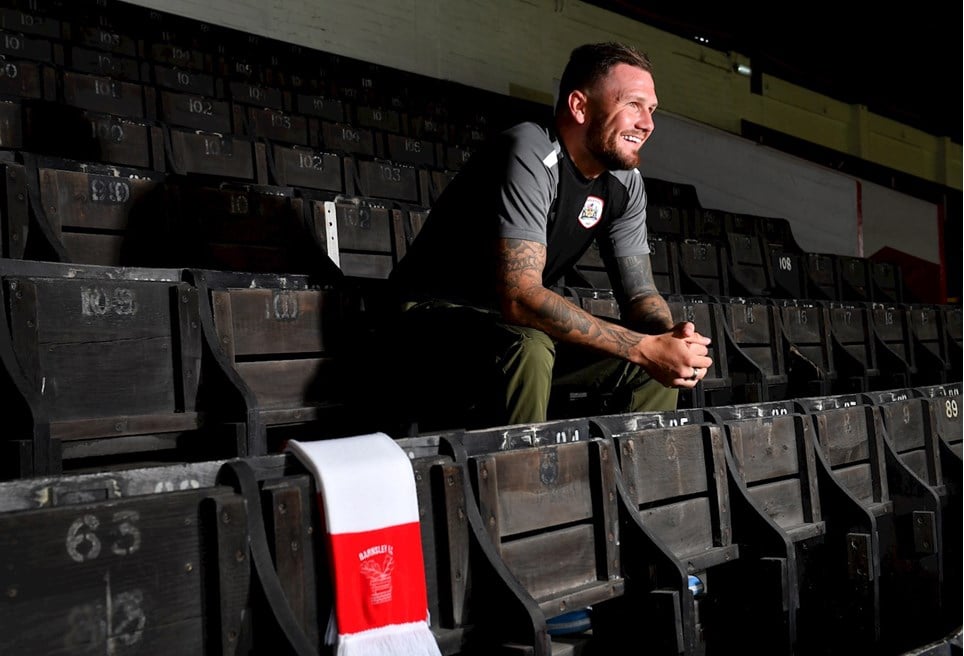