Reds to take on the R's here at Oakwell on Saturday 12 February at the later time of 8pm.

Our Sky Bet Championship fixture with Queens Park Rangers has been selected for full Sky Sports broadcast on Saturday 12 February, with an 8pm kick-off.

The visit of Mark Warburton's Rangers side was originally scheduled for the same date, but with a standard kick-off time of 3pm.

We played out a 2-2 draw against QPR earlier this season, whilst in last season's Oakwell encounter, the Reds ran out 3-0 winners against the London club.

Ticket details surrounding the February 12 fixture will be announced in due course. But we have a number of upcoming matches with tickets on sale either here in person at the Box Office, or online by clicking the link below. 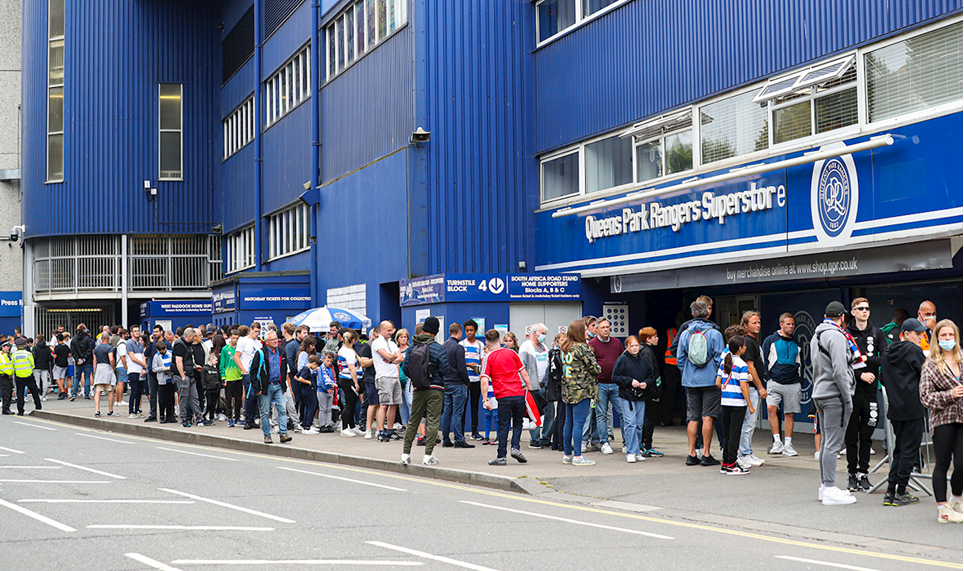 
The Reds make their first trip to the capital this season, for an early kick-off at the Kiyan Prince Foundation Stadium, and tickets go on sale tomorrow. 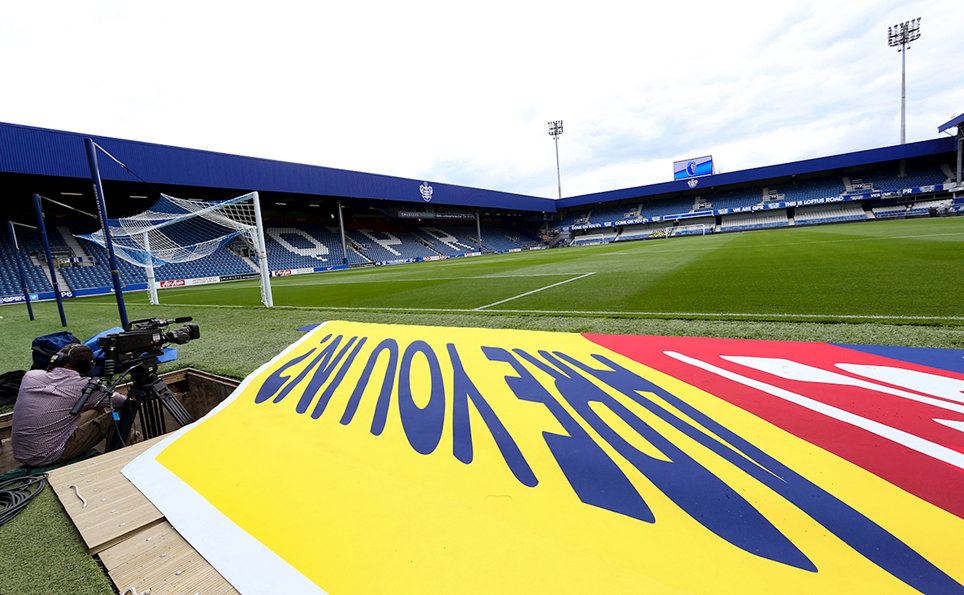 
Supporters living in the UK and overseas can listen to today’s game at Queens Park Rangers live on iFollow Barnsley. 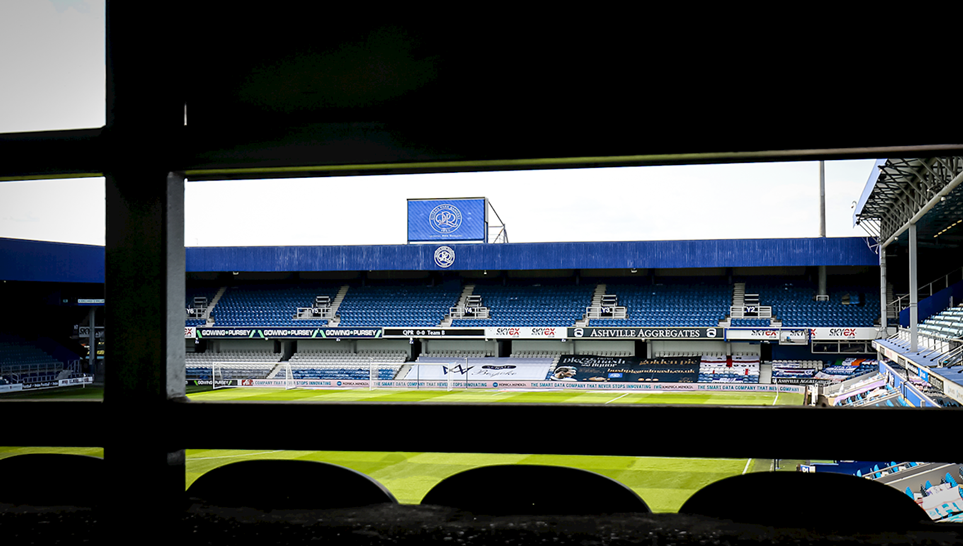 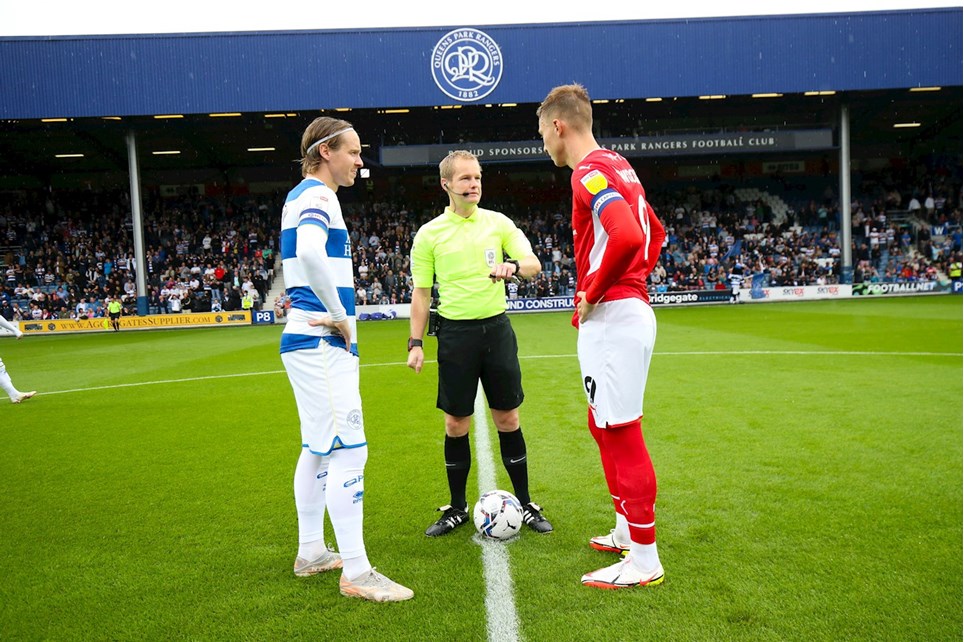