Our U18s emerged victorious in their clash with Wigan on Saturday morning, running out 3-0 winners in a good start to the new year for Tom Harban’s side.

Amongst the goals was Ben Hall, converting a penalty in the 15th minute and providing the breakthrough which was added to by Fabio Jalo and Mylan Benjamin. With Hall also being part of the side’s defensive effort, a clean sheet capped off a pleasing day’s work for the young full-back.

“It’s one of them, we’ve come back flying from the new year,” beamed Hall. “Training the past week has been brilliant. We’ve set ourselves up after beating Crewe in the last game we had to come back in flying and we have, so it’s brilliant for the boys.”

Converting his penalty early on in the game, Hall explained his technique when it comes to stepping up from 12-yards.

“Yeah, well I think that’s my fourth one or third one I’ve scored this season now taking penalties,” continued our youngster. “I know where I’m going to put it before I step up; I always look at where the keeper’s going.”

Relentless pressing was a main feature of the young Reds’ performance at the Oakwell Training Ground, a slightly different approach which was a big part our U18s success against the Latics.

“Before the game we went for a different approach in comparison to Crystal Palace and Crewe, before where we sat off and chose when to go whereas today, we just went whenever we could and it worked really well and the boys did it brilliantly,” he discussed.

“That’s what helped us through the game just making sure we pressed right and making them make the mistakes.”

With it being the first time talking to Ben in 2022, he outlined his goals for the year ahead.

“It’s obviously the big one at the end, the pro contract, and then more goals,” insisted the 18-year-old. “I think I’m on seven now this season, try to get double figures and just take it where it goes.” 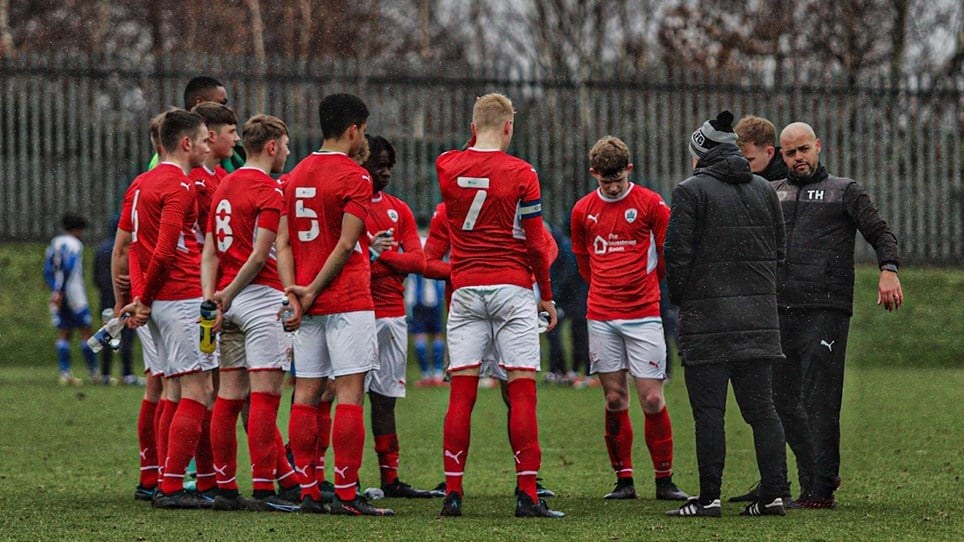 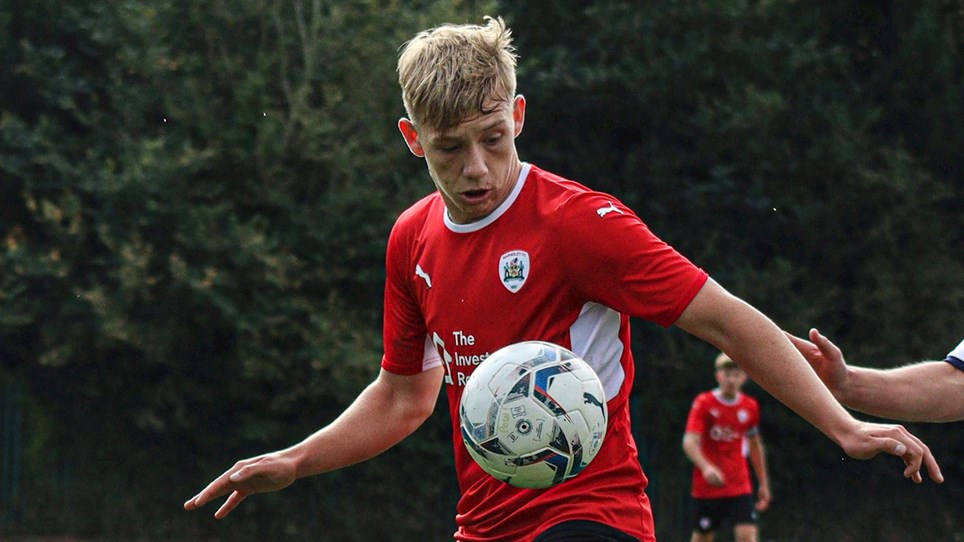 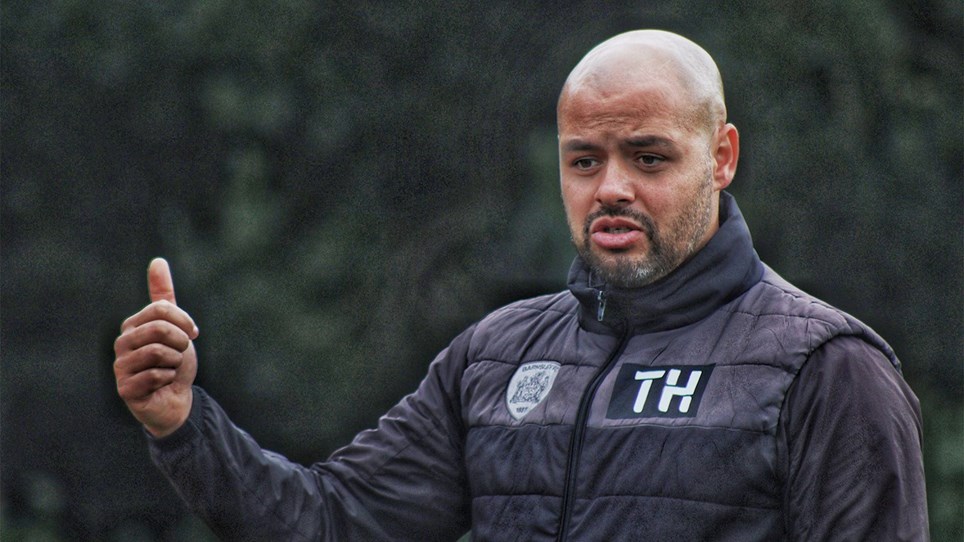 
Speaking after our U18s 3-0 victory against Hull City on Friday, Tom Harban expressed his delight at the young Reds’ comfortable win that saw them go top of the Professional Development League.