All your pre-match reading ahead of the Reds' trip to Nottingham.

The new year kicks off for Barnsley with a road trip. On Monday 3 January, Poya Asbaghi will take his struggling side to the City Ground in a Sky Bet Championship encounter that kicks off at 3pm.

Our Swedish coach will - like everyone connected to BFC - be hoping to see fresh signs of life in his team's survival chances, as the Reds look to earn a first win under the former Goteborg boss. 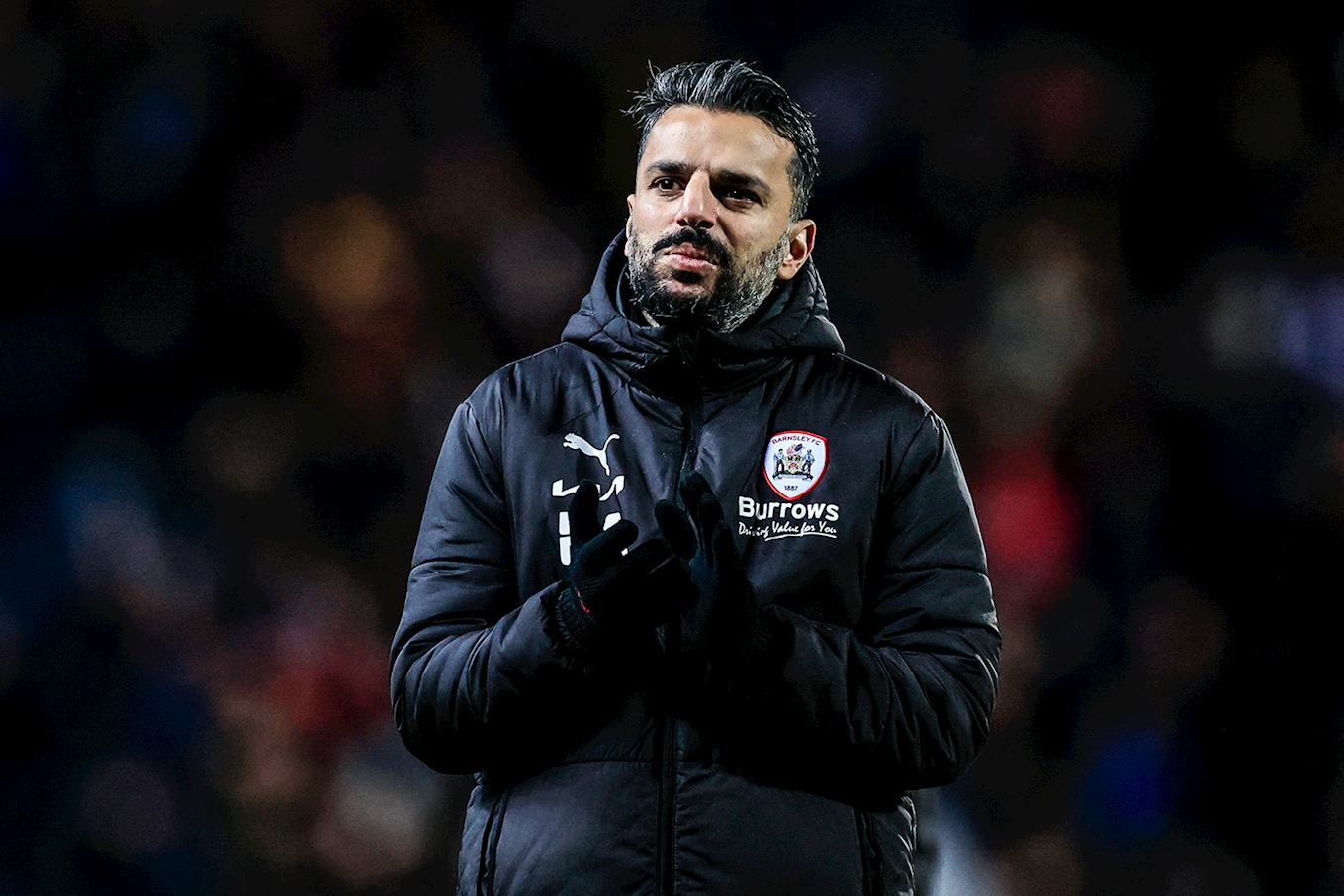 Just two wins all season from 25 competitive outings is appalling form, and Barnsley remain firmly ensconced in the division's relegation zone, sitting above just Derby County, who've had 21 points taken off them, but are now just four points behind the Reds.

2021 was a year of two extreme halves. Well, it will take something extremely exceptional if the first half of 2022 is to be remembered fondly. 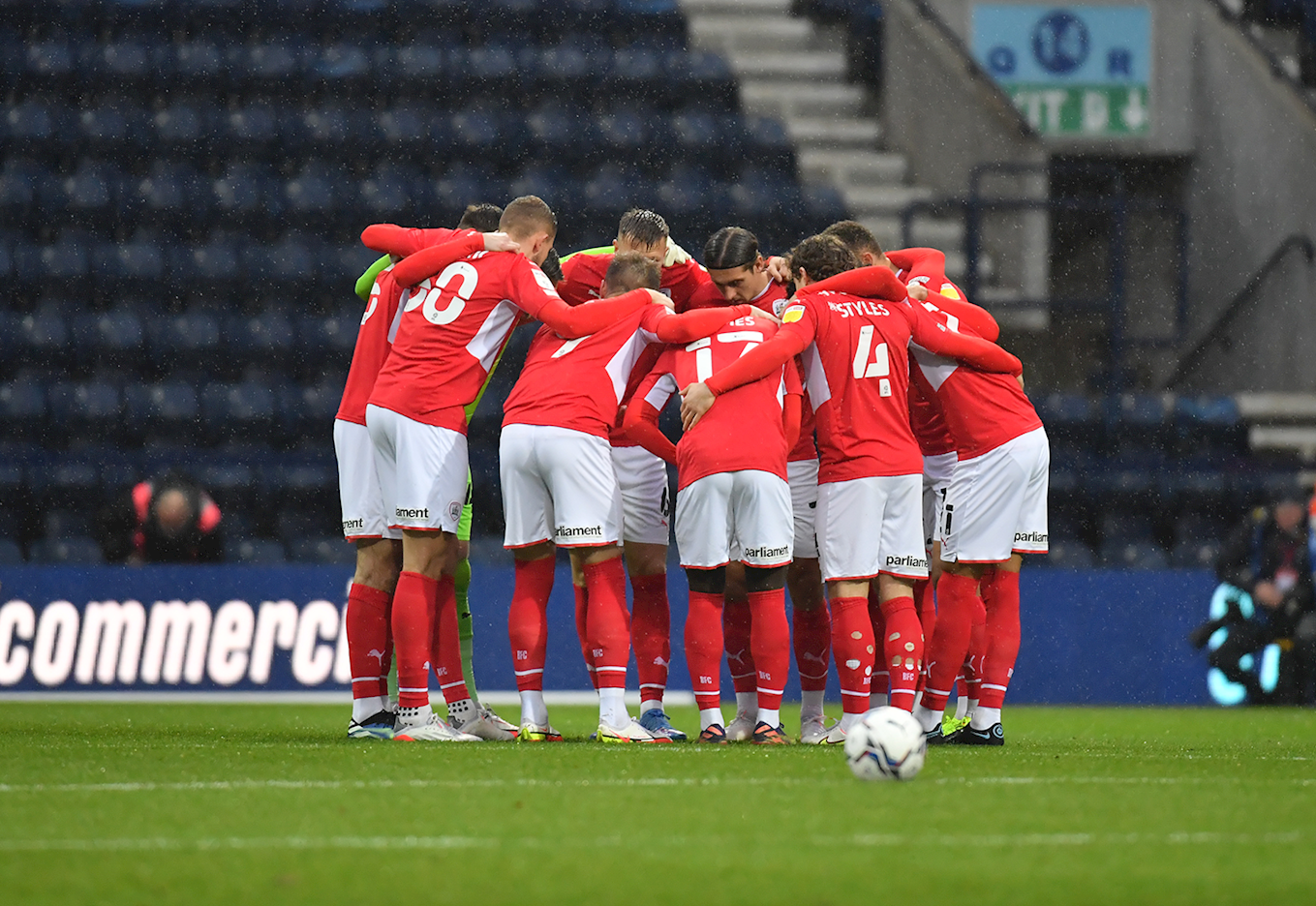 There are 66 points still up for grabs, but with the Reds already seven adrift of safety, and with most clubs having at least one game in-hand, we are probably going to need to see promotion form for the next few months.

We were comfortably seen off in our final game of last year. Last Wednesday night, Blackburn Rovers became the 14th side to beat us in the Championship during this torrid 21/22 campaign. 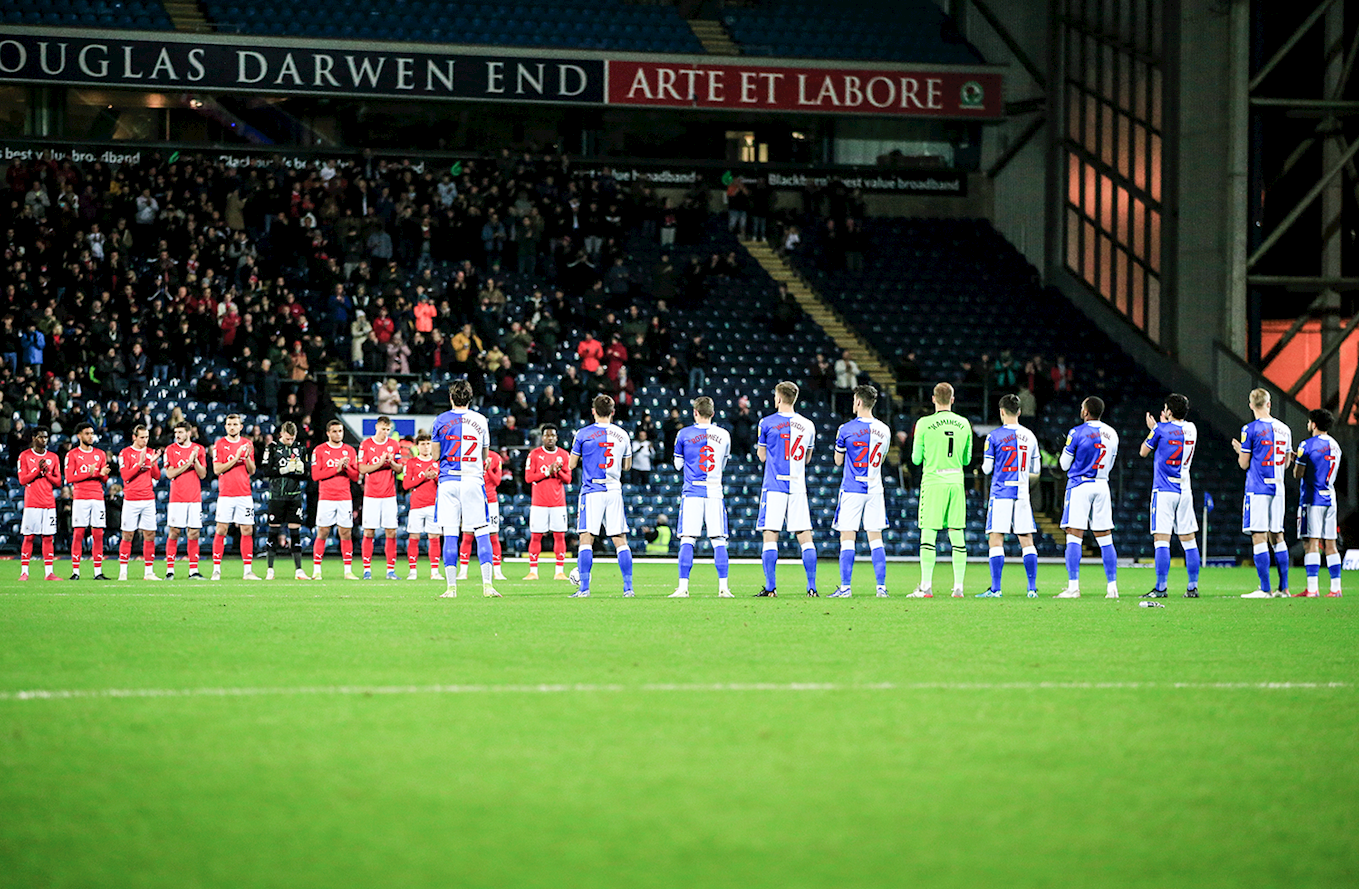 The scoreline suggested a close battle between the Reds and the Rovers, but it was anything but. The hosts missed a handful of huge opportunities on the night whilst Barnsley's goal - an equaliser on the stroke of half-time from Carlton Morris - went in via a deflection, the woodwork and an agonising roll across the goalline.

Scoring goals remains a huge problem for Asbaghi to solve. But it did appear that in the Reds' attempts to probe and to create openings at Ewood Park, they left themselves vulnerable to the counter-attack; the home side's biggest strength. 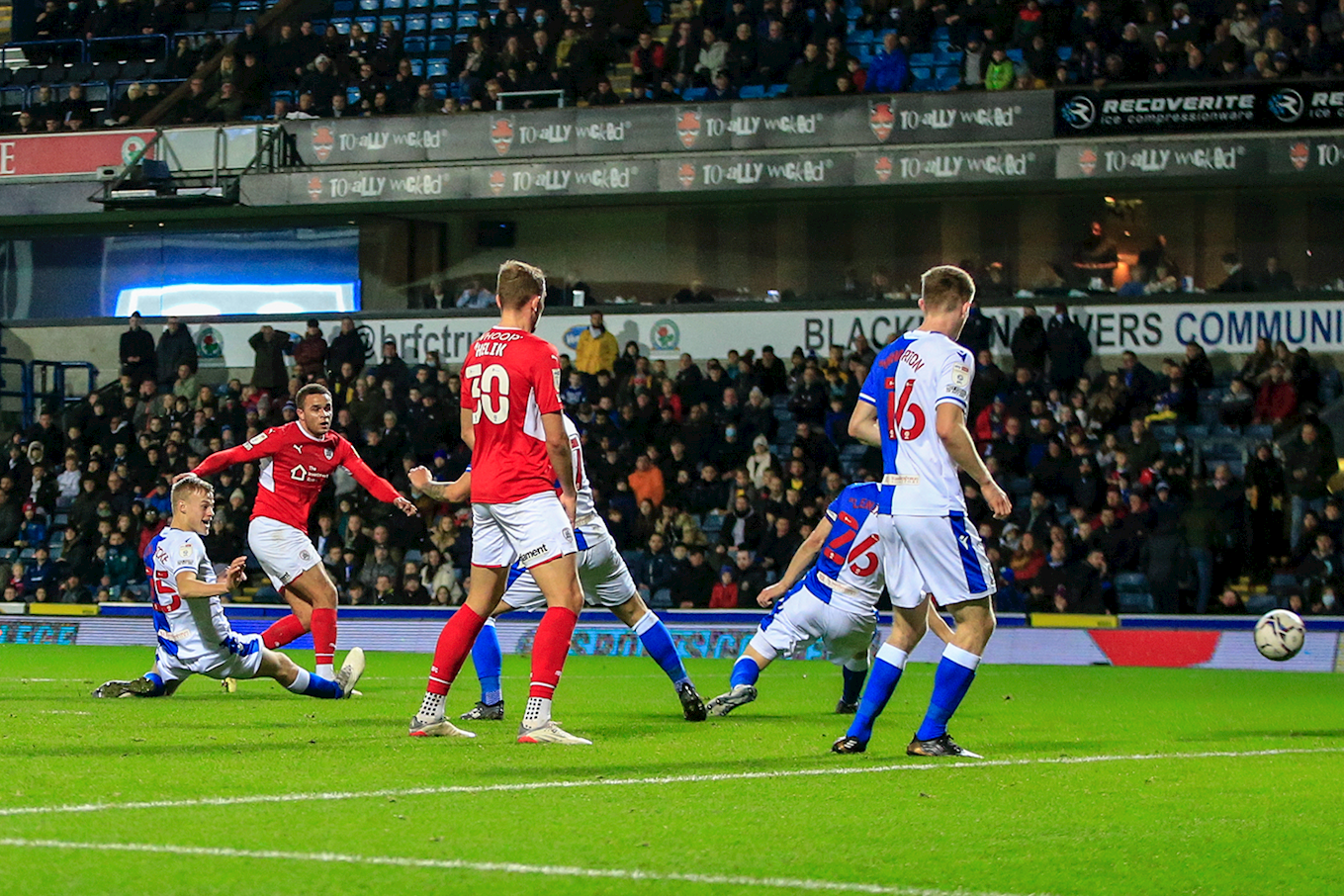 Another defeat was bad enough, but losing key defender Michał Helik, halfway into the second half is an added punch to the gut. It remains to be seen how long the Polish international will be missing for, but with Poya already without captain, Cauley Woodrow, Finnish defender Aapo Halme and the so-far largely unseen striker Obbi Oularé, options are beginning to look thin on the ground again.

The January transfer window is now open, which should allow the Reds to reshape the squad if necessary. But there will be no new faces in the building when the first team set off for Nottingham on Monday morning. 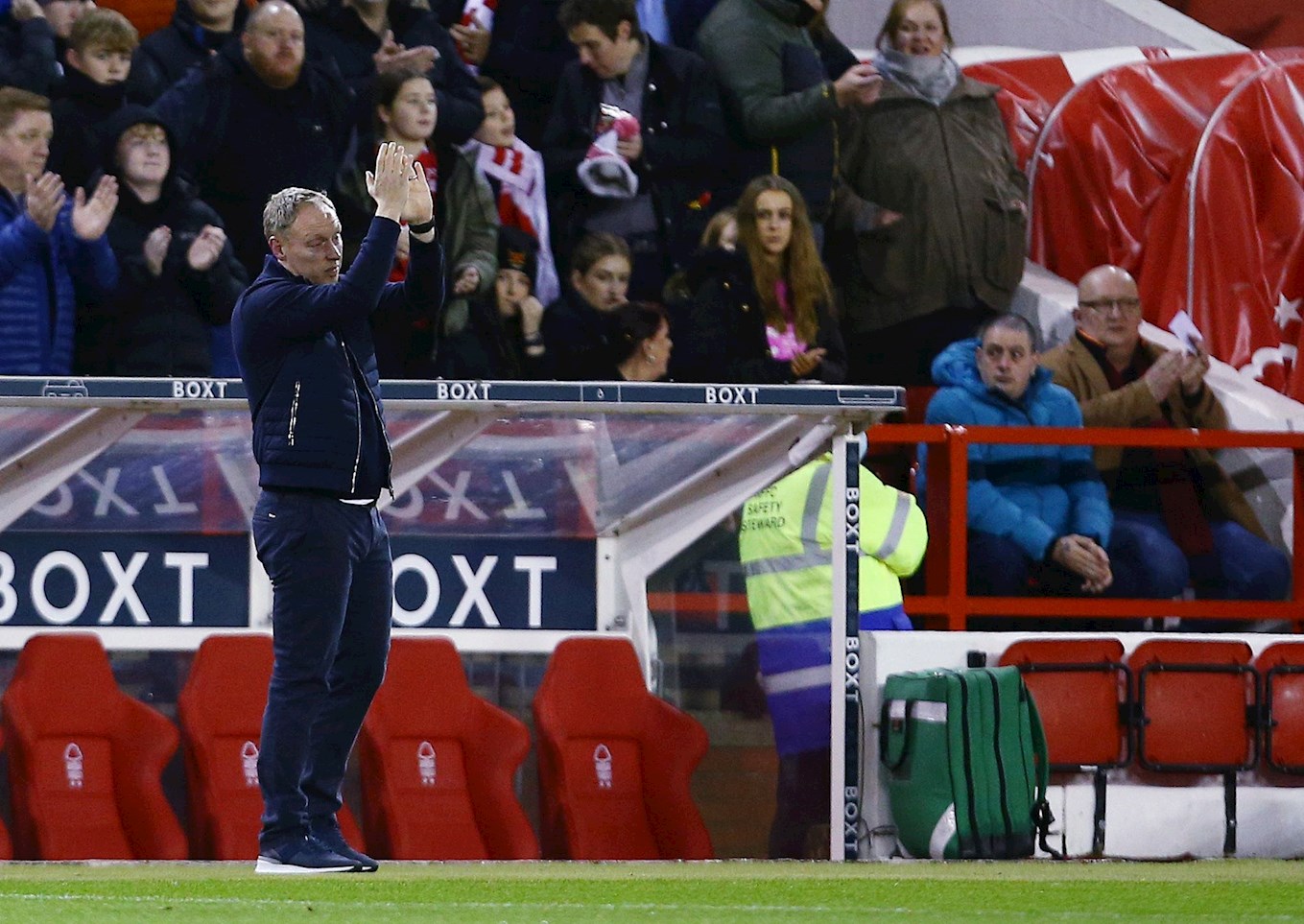 They have since racked up 29 points and now sit just five points outside the play-offs as we enter 2022. Despite this surge in form, they have just lost their last two fixtures. Defeated by Middlesbrough (2-0) away from home on Boxing Day before somehow losing a game they dominated on Thursday, against Huddersfield Town (0-1) on home soil. 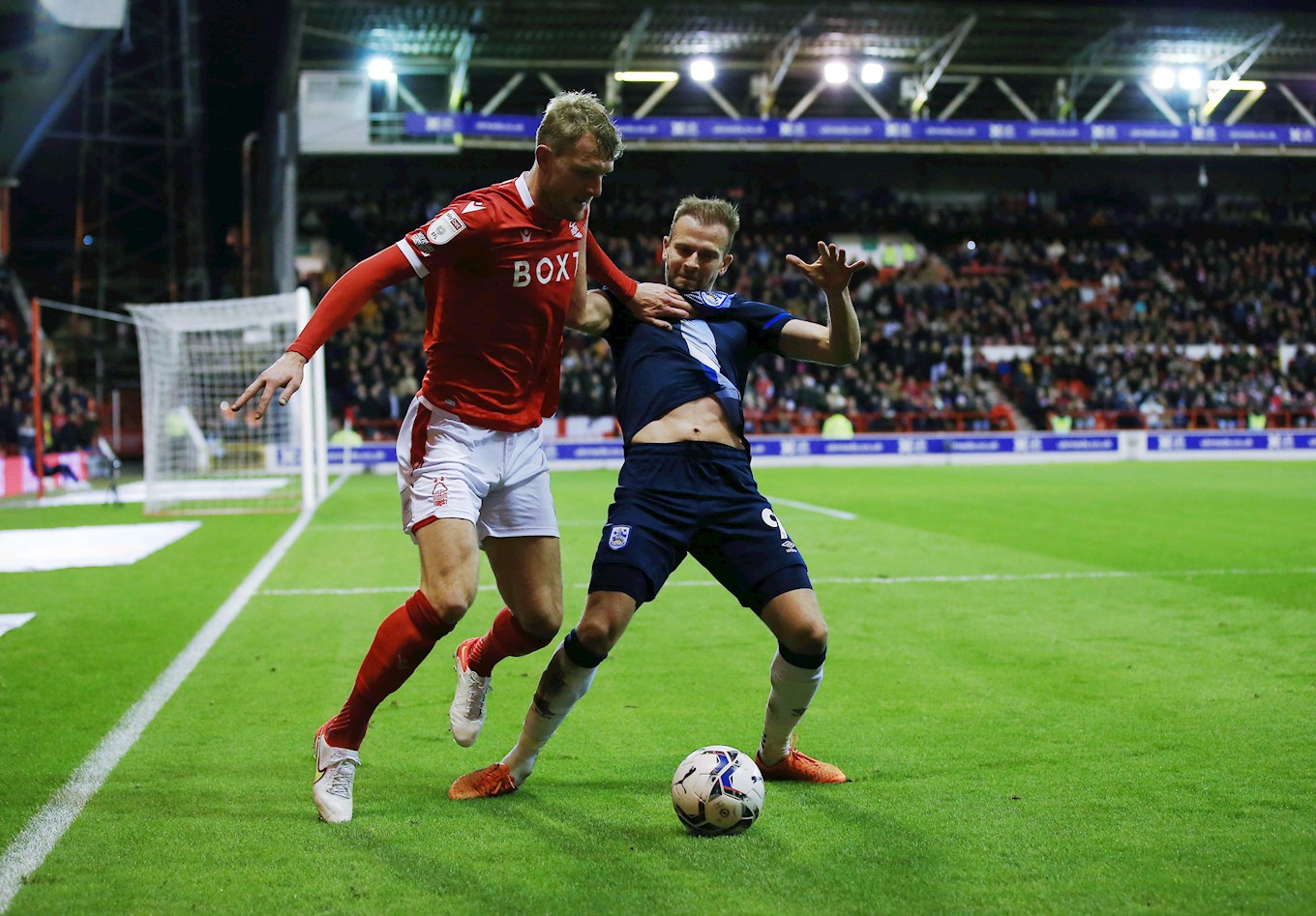 That was Forest's sixth home defeat, the same number of games we've lost here at Oakwell. But they were much better than Barnsley when meeting in South Yorkshire back at the end of September.

The Reds began that clash in decent fashion and deservedly led through a 20th minute Woodrow spot-kick. But Forest took us apart after the break, their pace out wide took advantage of our high backline and goals from Phillip Zinckernagel, Brennan Johnson and Lewis Grabban saw the visitors to a 3-1 win. 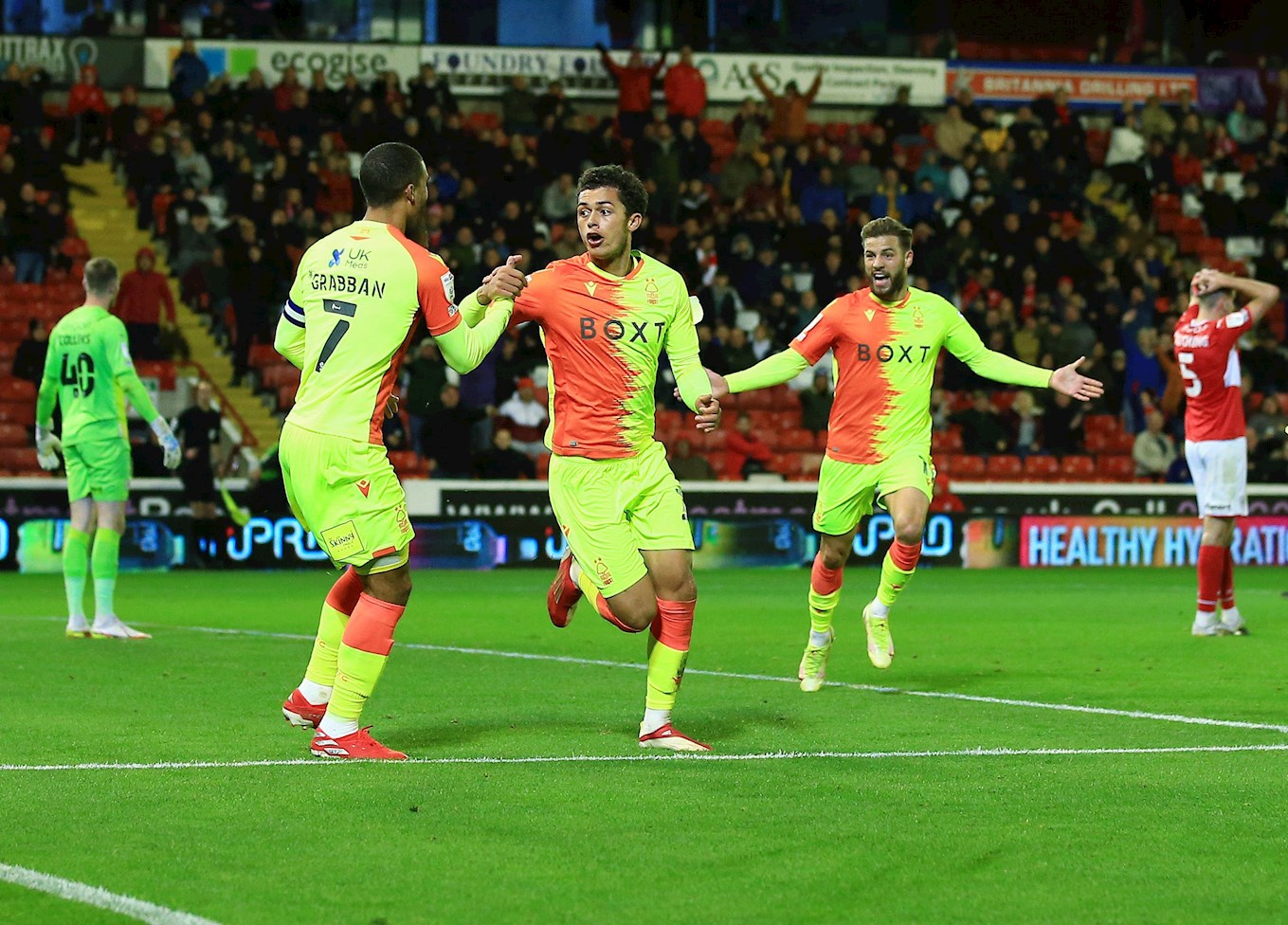 You've to go back to our first game of 2017 to find our last City Ground success. In a game that Barnsley dominated, they had to wait until the final moments for a winner, when Conor Hourihane rocketed a strike home from 30 yards. 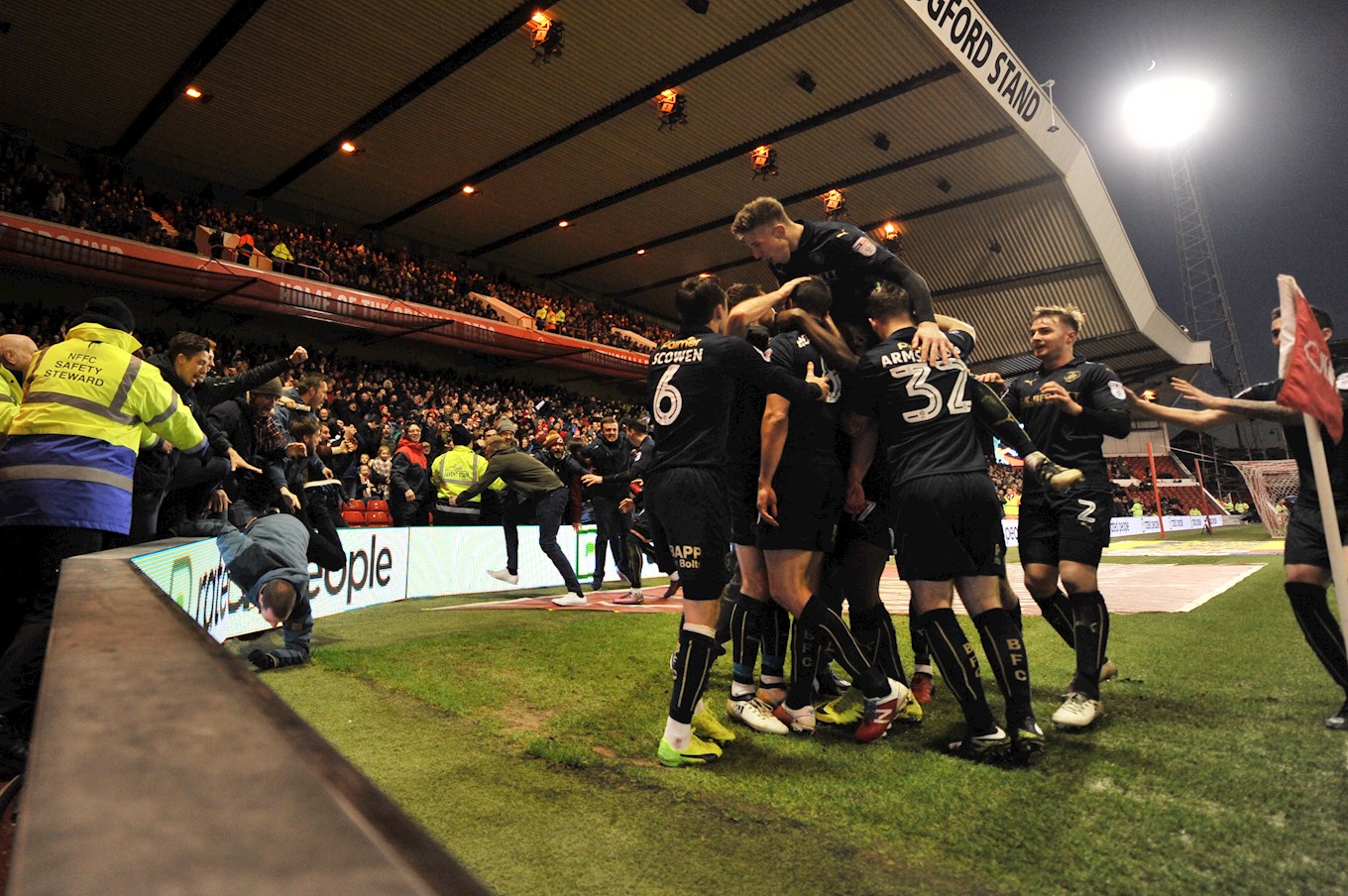 The man in the middle on Monday afternoon will be Michael Salisbury. He last took control of a Reds fixture almost a year ago to the very day. 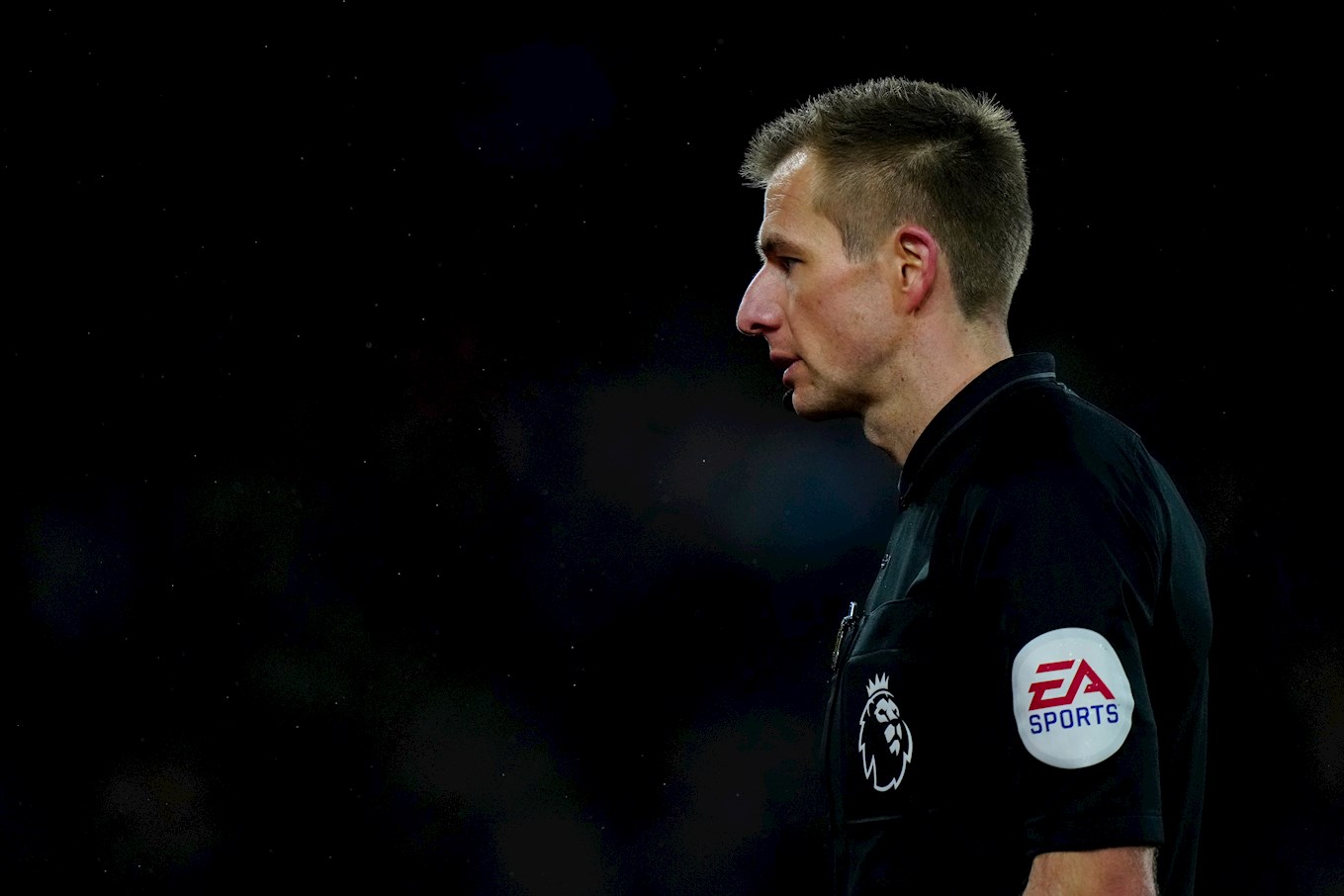 Monday’s game against Forest will be broadcast live by iFollow Barnsley.