Time for some early pre-match reading as we look ahead to Saturday's trip to take on the Sky Blues.

The Reds head to Coventry on Saturday in Sky Bet Championship action; a 3pm kick-off at the Coventry Building Society Arena.

Another opportunity then, to pick up a first victory on the road in this challenging 21/22 campaign. But after a fine performance and result last time out, the optimism has increased heading into this one. 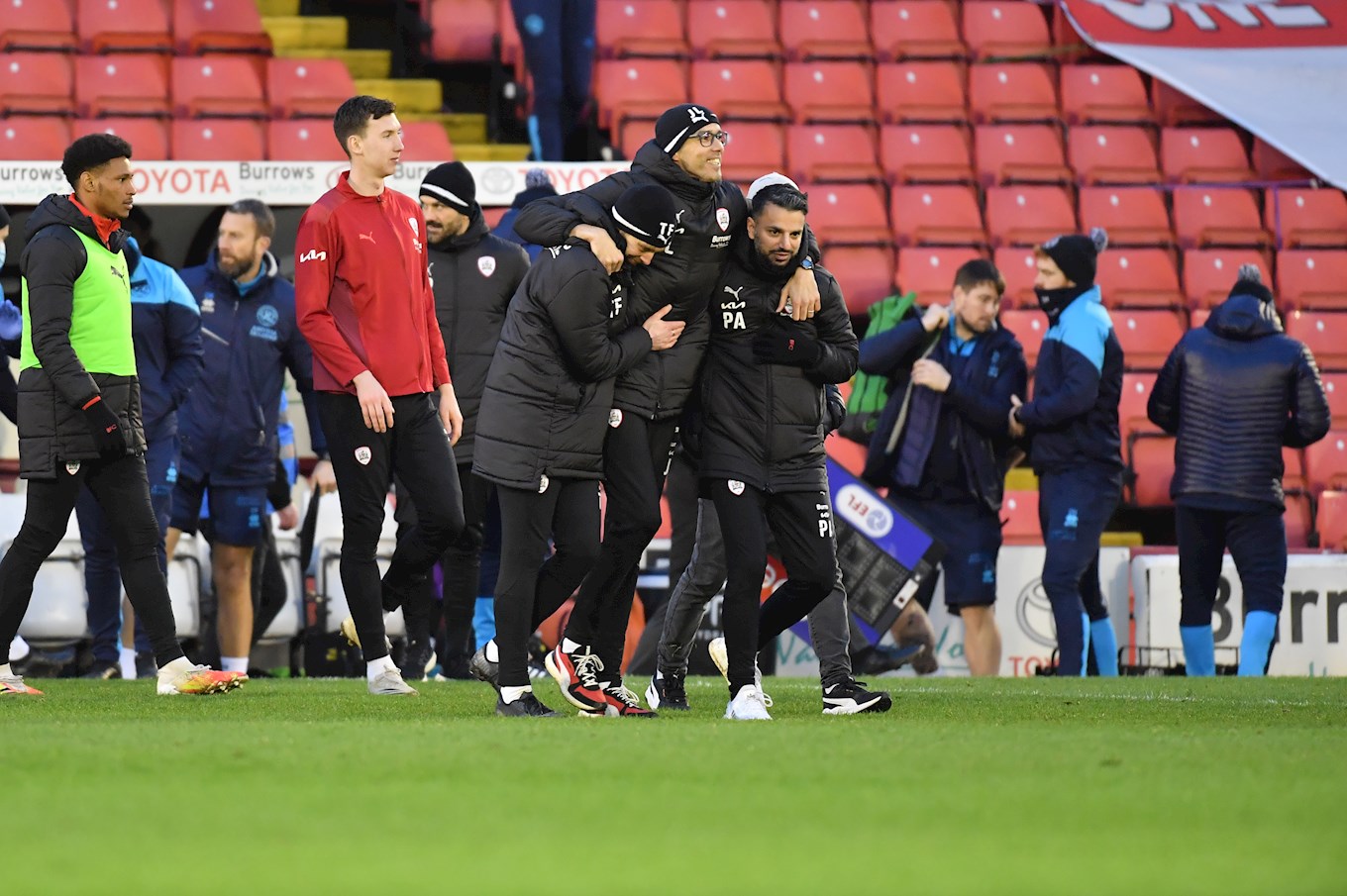 Last weekend, Barnsley finally picked up their first league win under Poya Asbaghi. Thus ending a 13-game winless run, and the manner in which that victory was achieved certainly breathed new life into what remains a massively diificult task - retaining second tier status by May 7.

Up against an in-form Queens Park Rangers outfit at Oakwell last Saturday, a side who'd won their previous four away league fixtures, Asbaghi's men were well deserving of the three points that were secured by a Domingos Quina screamer in the final quarter of the game. 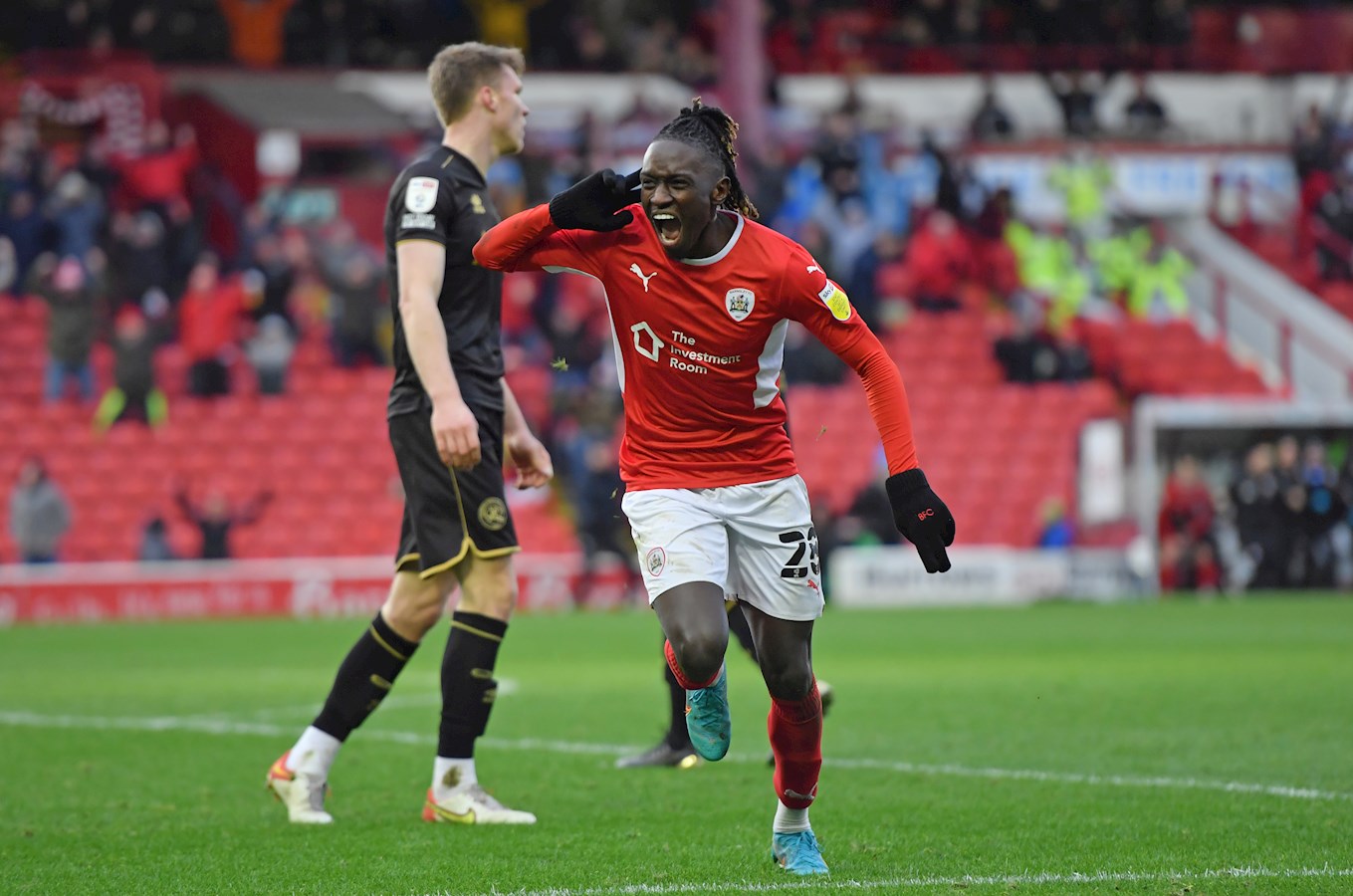 Whilst the Reds' many attempts at goal remained as off-target as ever, they maintained an intensity for much of the game, dominating their high-flying opponents with every player hitting a high level of personal form.

It was a display that must be repeated incessantly now, if indeed, the Reds are to pull off another escape of the 'great' variety.

Our bitesized look back at the R's clash at Oakwell.

Asbaghi has had his players on the training ground for a full week, for the first time in a long while as he plots a way to overcome a Coventry City side who are having a terrific season under former Reds boss Mark Robins.

Firmly 'mid-table', sat 12th right now, the Sky Blues saw off Reading last weekend, getting the edge in a five-goal thriller away from home at one of our fellow strugglers Reading. 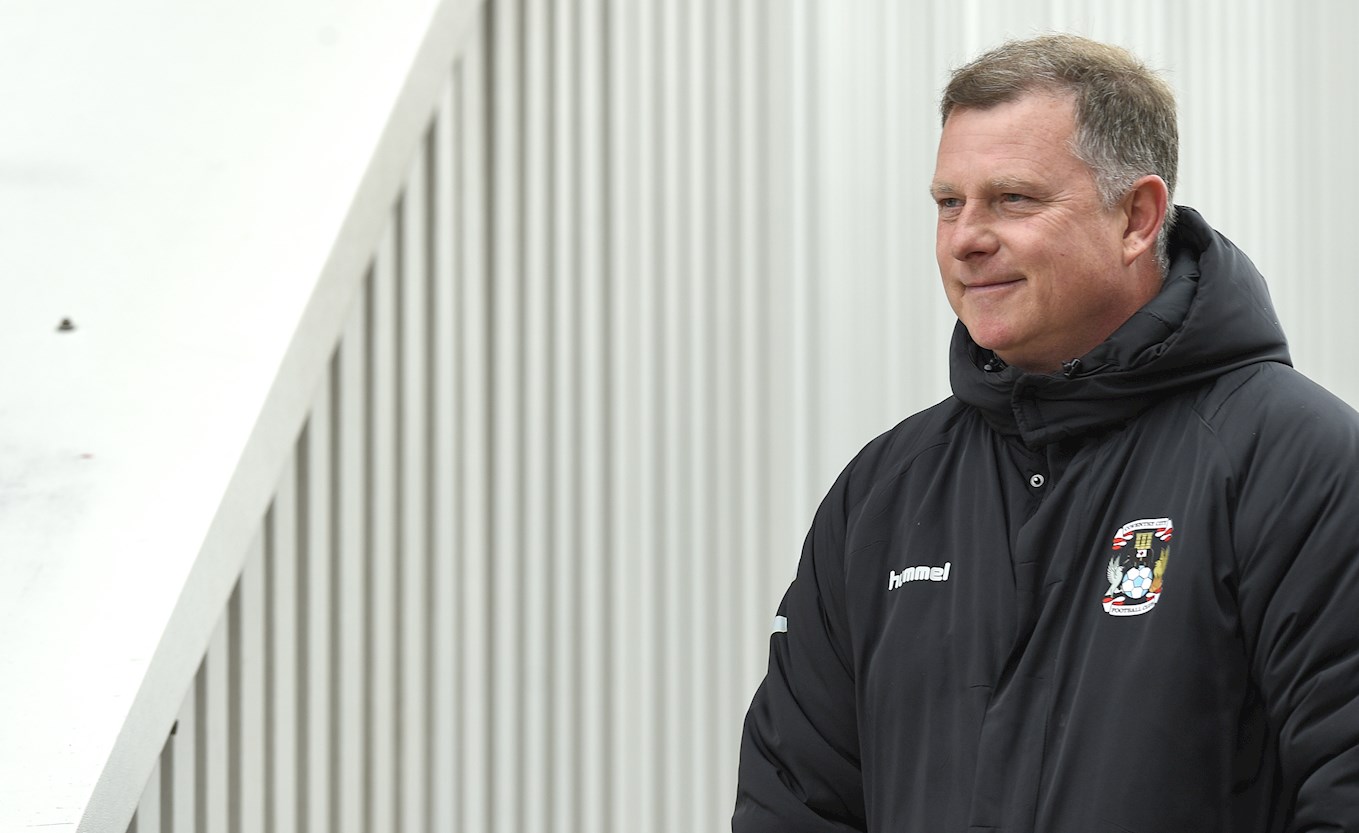 Robins has a pair of strikers up top who've both bagged double figures in front of goal this season. Swedish forward Viktor Gyökeres and Matt Godden have been in fine form, and with the likes of Gustavo Hamer and Callum O'Hare pulling the strings from midfield, they're a joy to watch at their best.

But they've lacked consistency across the campaign and been beaten four times on home soil so far. However, this is Coventry away, and in whatever stadium the Reds take them on in, we've had very little joy in 135 years of history. 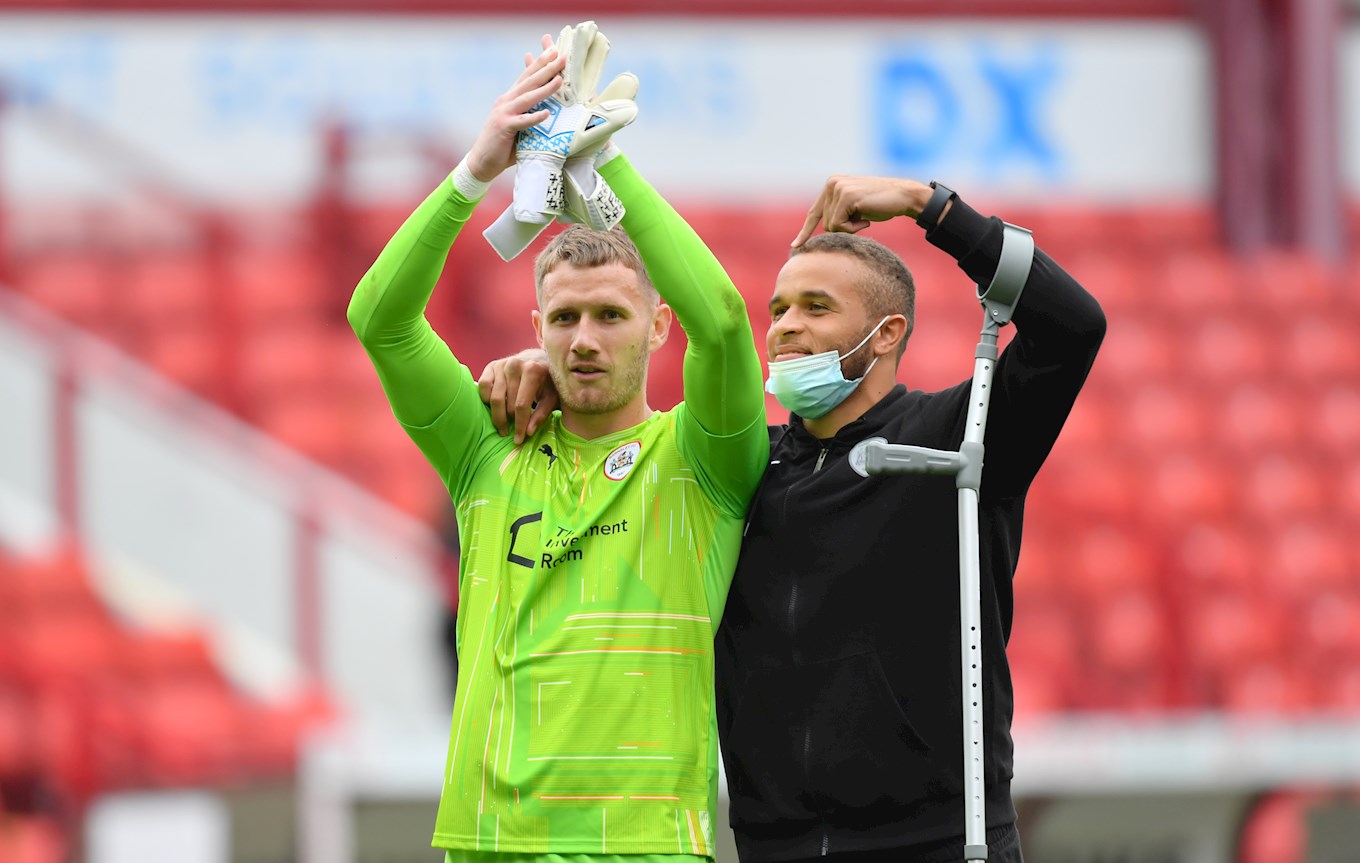 Not since August of 1923 have we got the better of the Sky Blues away from home. That's a 99-year barren run. But, we did beat them at Oakwell early in the season, so we're actually looking to complete a first league double of the season.

For further information on iFollow for the rest of this season, and how to activate seasonal subscriptions, please click the link below.