After exiting the Emirates FA Cup at the fourth round stage at the weekend, going down 1-0 away at Huddersfield Town, attention turns back to the bread and butter of league action and a clash with an in-form Luton Town side.

It was another very familiar Barnsley display on Saturday at a rainy and windswept John Smith's Stadium. Plenty of neat and tidy football played around the opposition's box but little to no penetration. 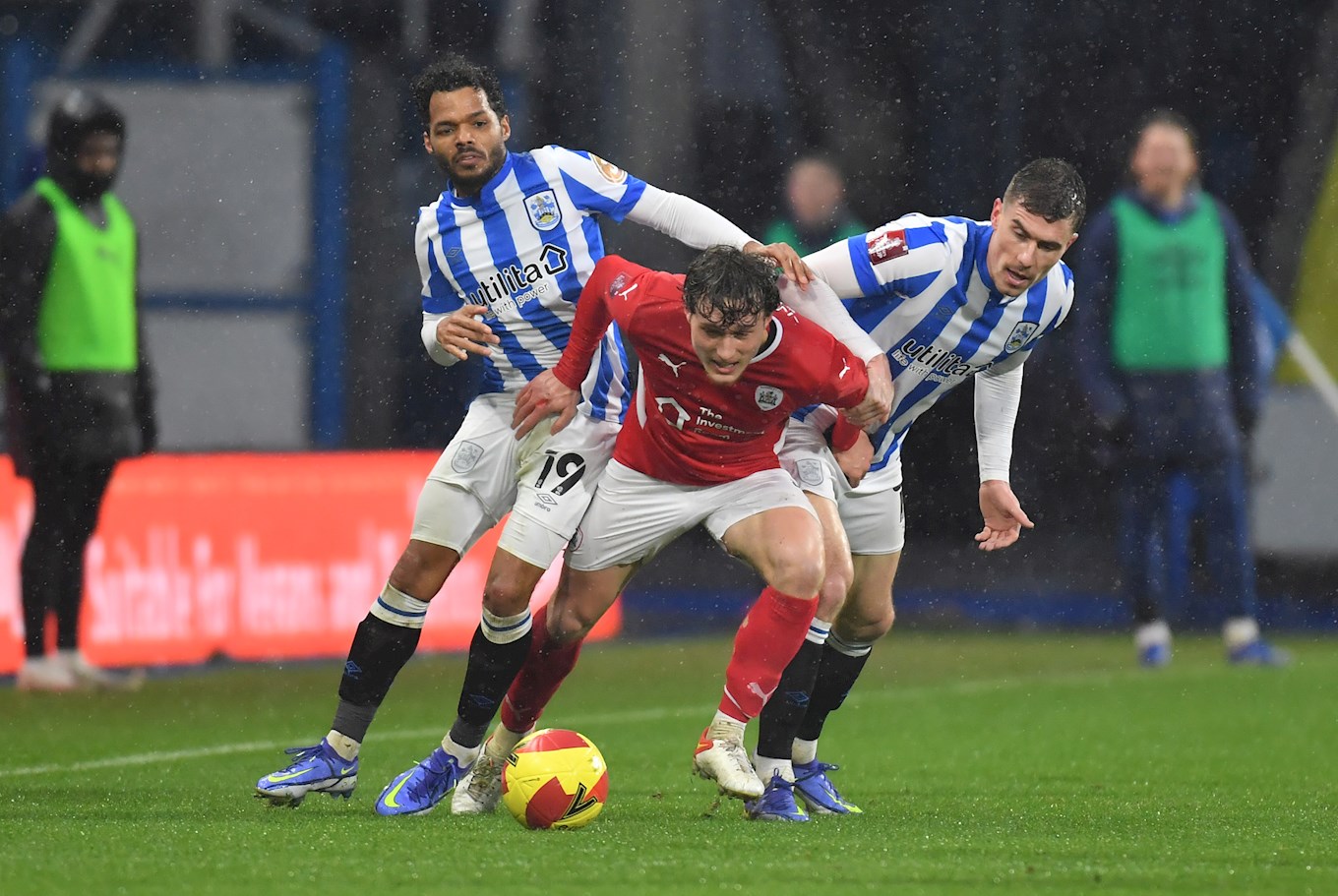 The hosts - unbeaten in a dozen fixtures and into the Championship play-off places - weren't much better, but they capitalised on some more dubious Reds defending to take a first half lead and whilst they were a touch indebted to referee, Jeremy Simpson who ruled out a last-gasp Barnsley equaliser, they probably deserved the win and a place in the fifth round.

We saw a first start since September for Aapo Halme, after his latest injury setback and he got a welcome 45 minutes. Out of position for the winning goal perhaps, but in the grand scheme of things, a positive to take out of the fixture was his return to fitness. 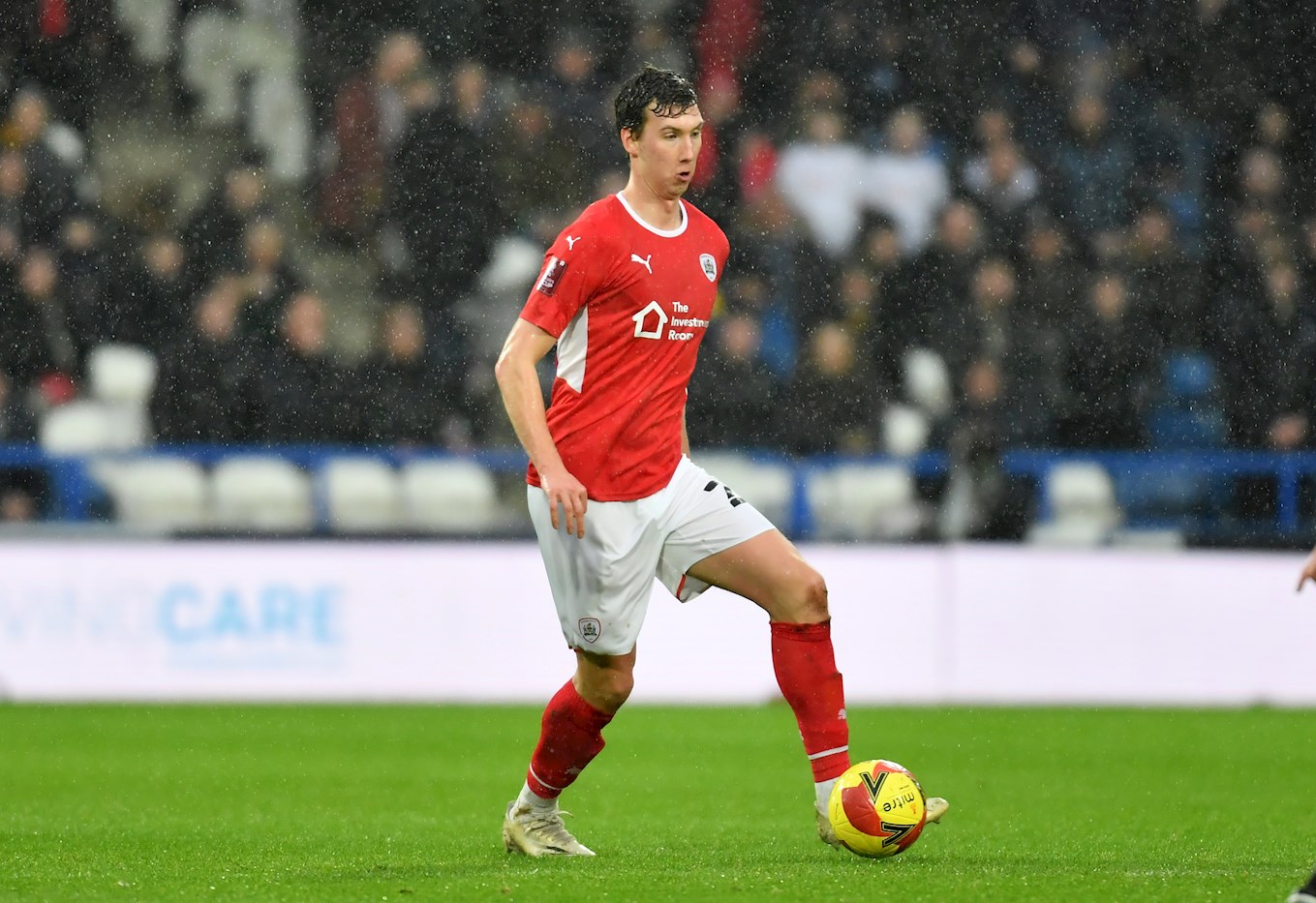 As was a first start for loanee midfielder Amine Bassi who showed enough promise here and there to suggest he could help the misfiring Reds unlock the door of opposition defences between now and May. 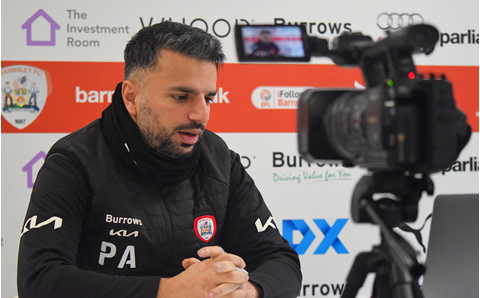 Young Barnsley lad Aiden Marsh also made his full debut, playing in an unfamiliar wide position, to add to his recent sub appearance against Bournemouth in the league schedule.

Other than a miscued volley from Town defender Naby Sarr, that cannoned back off his own post and out, there was little in the way of attacking ambition from Barnsley in the first half, but it definitely improved after the interval. 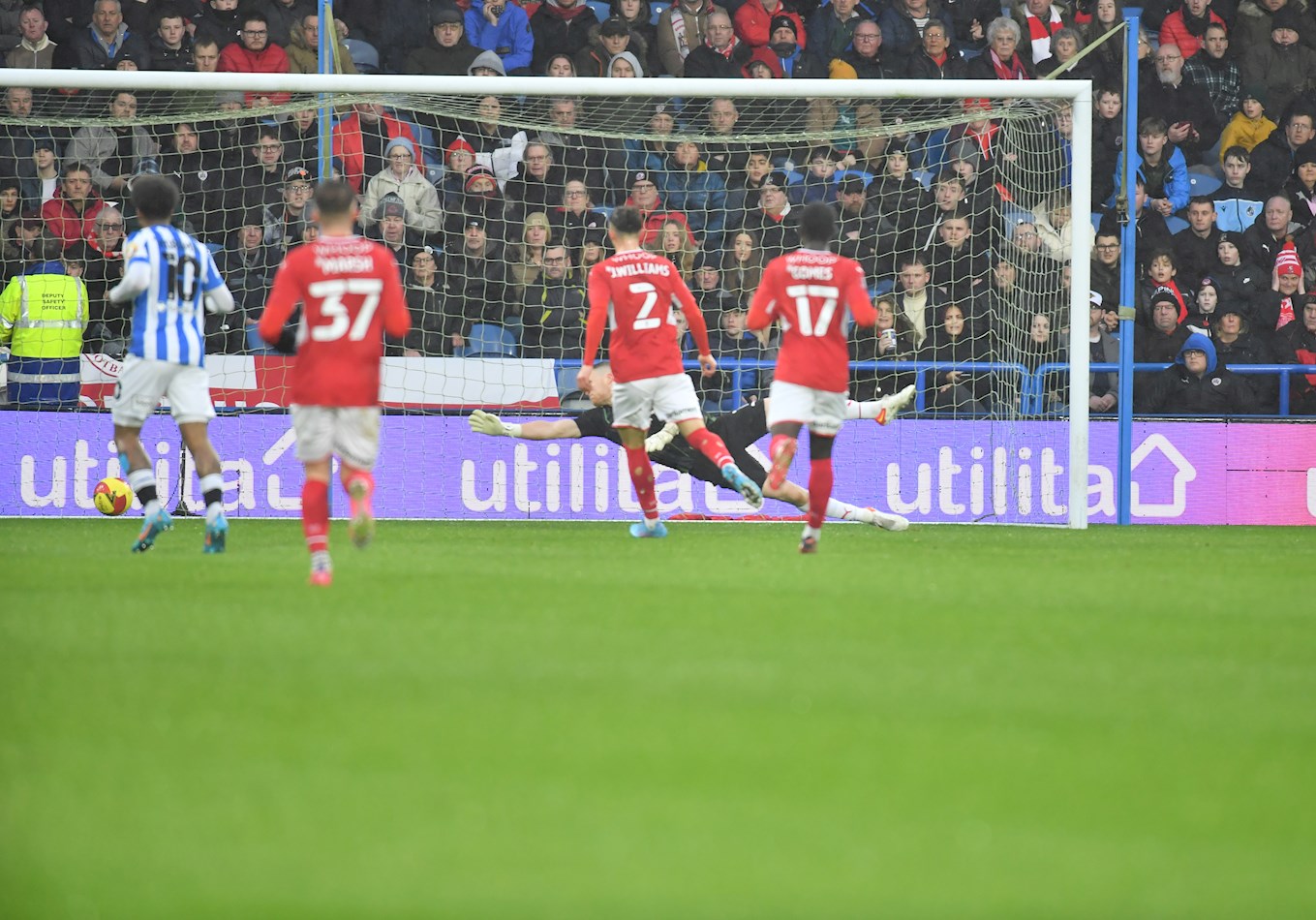 With the arrivals of Carlton Morris, Michał Helik and Josh Benson, the Reds began to take control of midfield and Morris in particular was causing problems down the left-hand side. But again, the chances created were few and far between, and in all honesty, the home side could have put the tie to bed on the break on at least two occasions.

Reds' stopper Jack Walton three times denied the Terriers, with one fingertip save onto the post the pick of the bunch. He did his claims for more regular action no harm at all, as Huddersfield failed to kill us off. 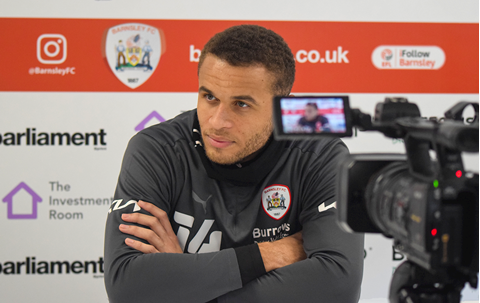 And as the game entered its final seconds, a Benson cross was expertly headed home by Helik from around 10 yards out but the referee quickly blew for a foul in the build-up. The decision was made for a supposed push by Bassi on former Reds defender Matty Pearson. To say it was harsh would be an understatement, and so for a second straight game, the Reds had seen a late leveller ruled out by the officials. 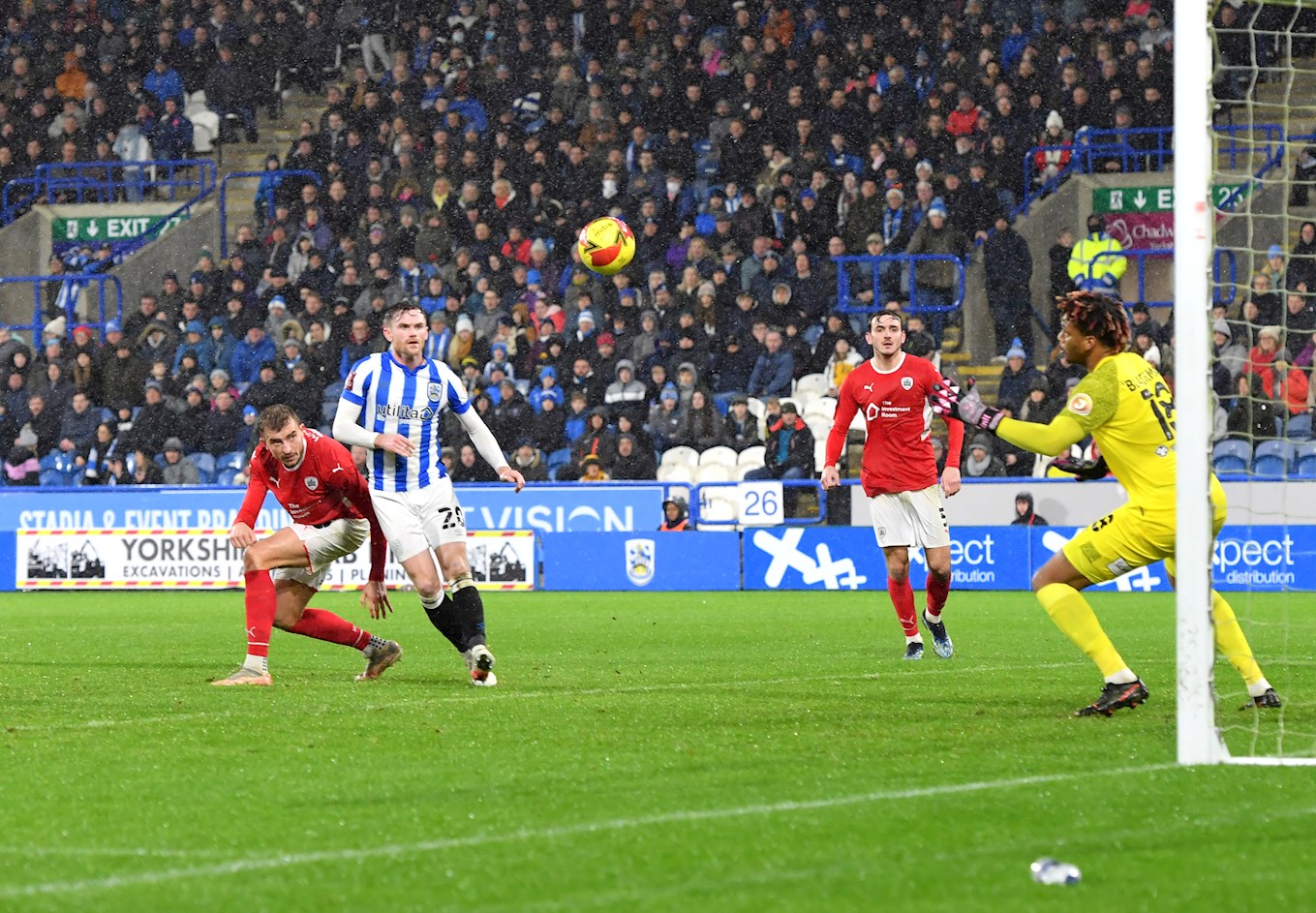 Back then to the league fixtures, and on Tuesday evening we head to Kenilworth Road to take on a Luton Town side who are having an outstanding season, in a 7.45pm kick-off.

Sitting just three points shy of the top six going into this game, the Hatters, under Nathan Jones have gone from strength to strength since returning to the second tier in 2019.

After staying up in dramatic fashion in 2020, much like the Reds, they pushed on last term to register a top half finish and now, they are flying. 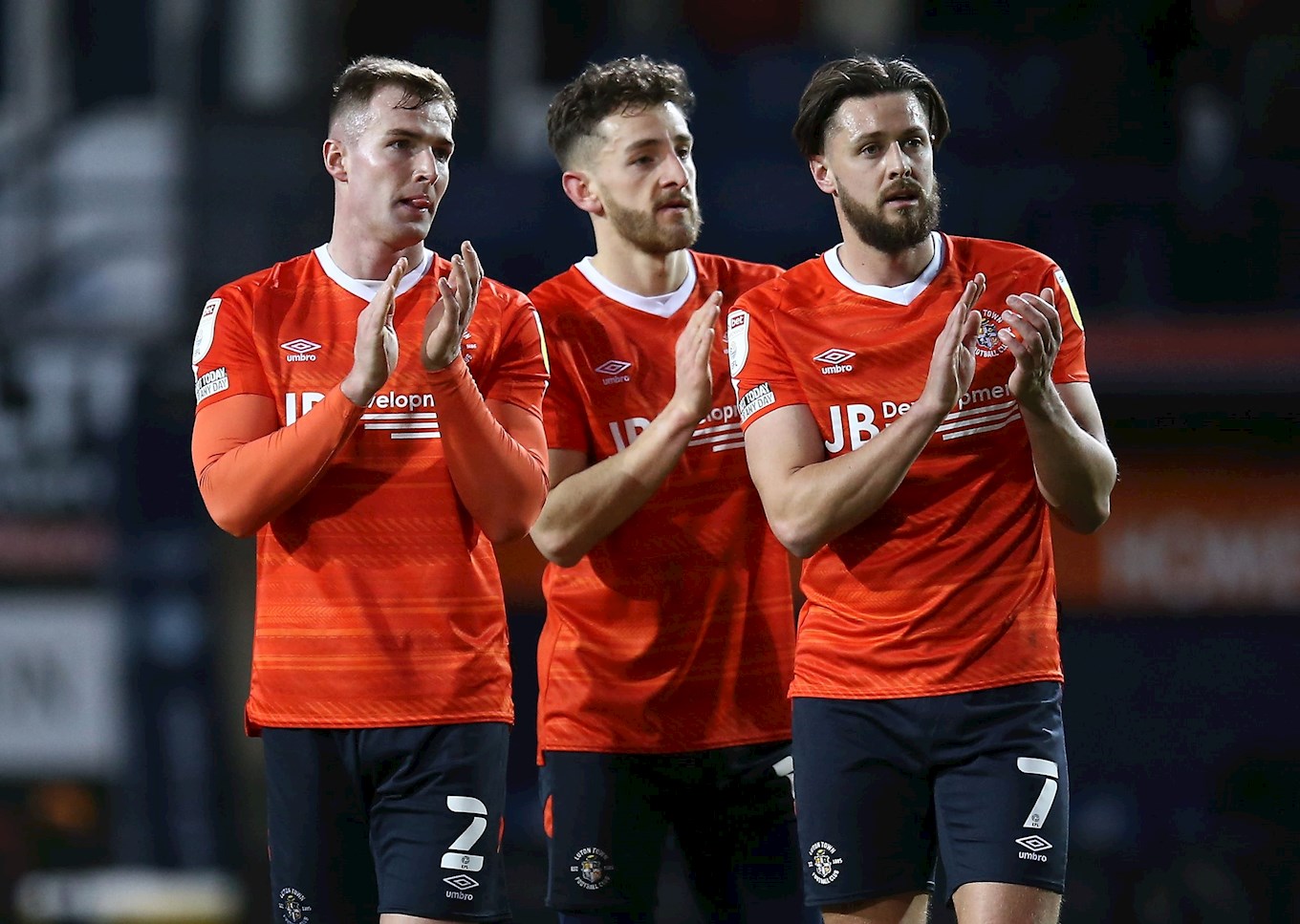 One of the most energetic and direct sides in the Championship, Luton possess a number of exciting attacking talents and alongside a few older heads who've racked up plenty of appearances at this level, there's a good blend in the dressing room, as proven by the results picked up this season.

They've lost just one of their previous eight league fixtures, and are coming off the back of a 3-0 away win over Cambridge United in the FA Cup at the weekend.

After a fairly shot-shy campaign last time out, Harry Cornick has looked rejuvenated this term. Always a threat with great pace and good feet, the 26-year-old forward has nine goals to his name this season.

Alongside him is 11-goal striker Elijah Adebayo. The former Fulham trainee took a while to get going for the Hatters, but the powerful frontman has been a menace to Championship defences this time around.

If we are looking for positives, Barnsley haven't lost a league game at this venue since a 5-0 hiding back in 1993. And last season on this patch, the Reds took all three points with a Daryl Dike-inspired 2-1 victory on their way to reaching the play-offs. 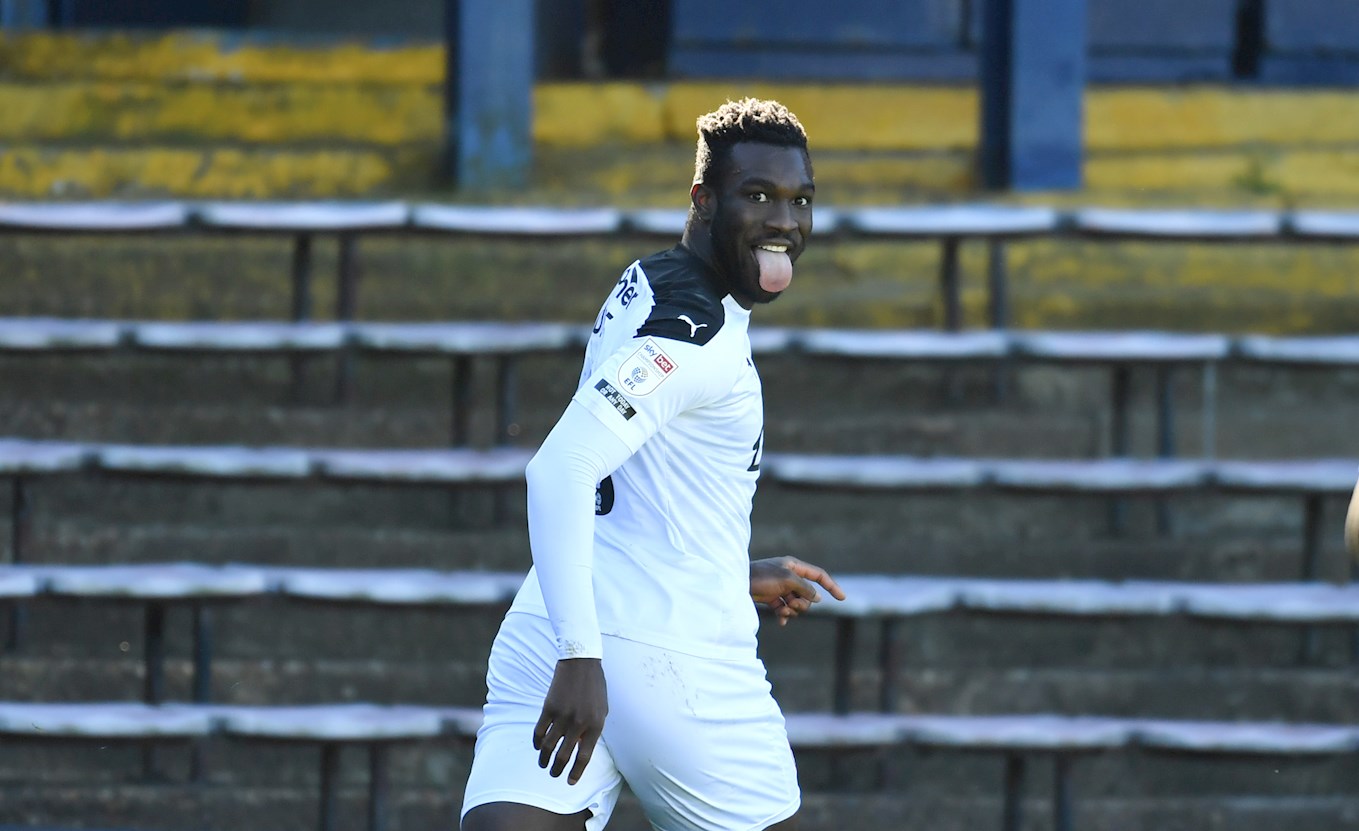 But Luton did turn us over in the reverse fixture at Oakwell, way back in August. An early Amari'i Bell strike condemned the Reds to a first defeat of the season, and the first of what seems like a thousand 1-0 losses this term.

The man in the middle on Tuesday evening will be Andy Davies. The Hampshire-based official oversaw our 1-0 defeat at Reading back in October. 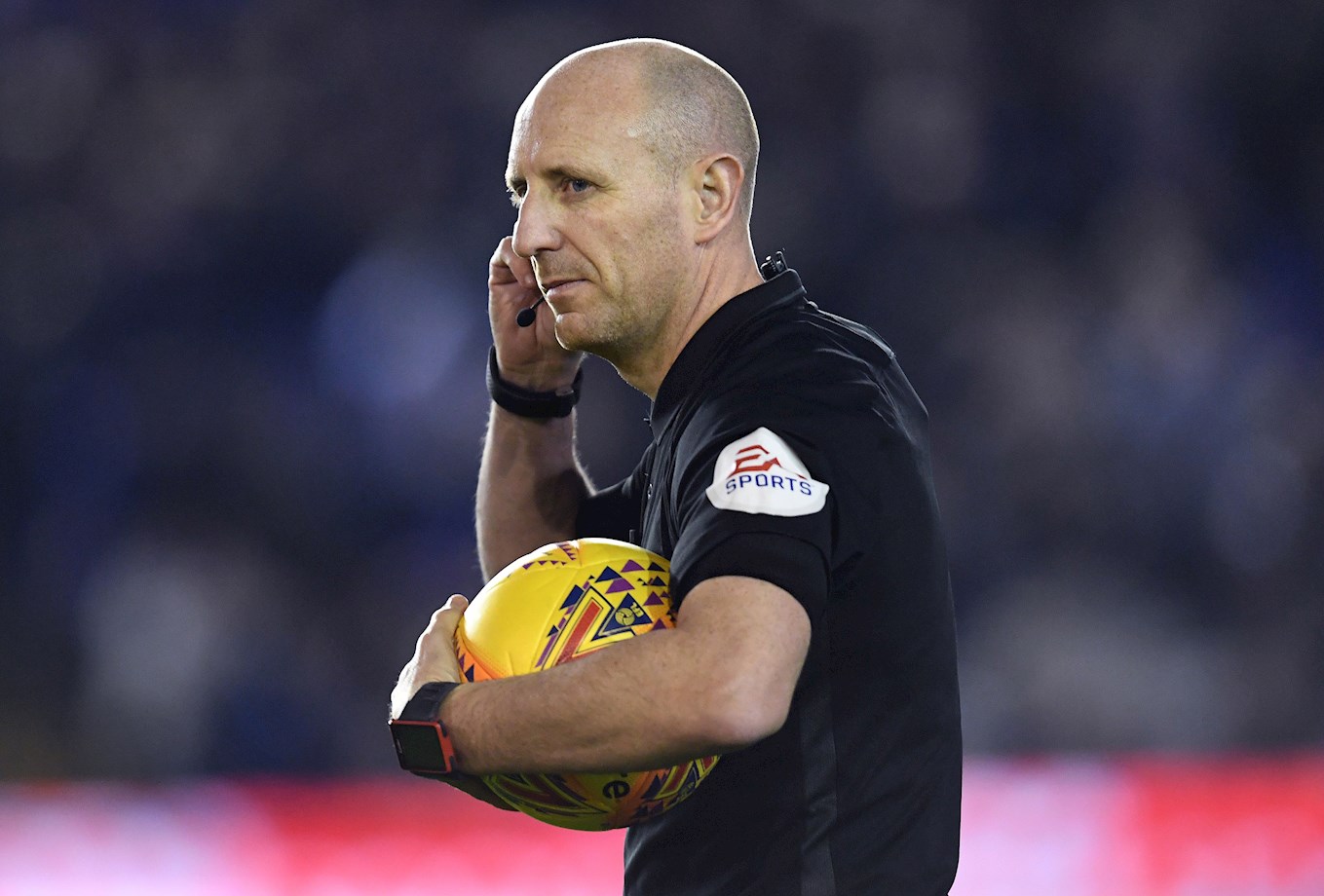