Following our 1-0 Sky Bet Championship defeat against Cardiff on Wednesday evening, Josh Benson spoke of his ‘devastation’ that Barnsley were unable to claim at least a point from the encounter.

The Reds dominated possession at Oakwell and had more opportunities than our visitors from South Wales – including Aaron Leya Iseka’s last minute strike that was ruled out for offside – but were unable to snatch a share of the spoils.

Despite not picking up any points from the last two home fixtures, displays against high-flying Bournemouth and fellow strugglers Cardiff presented plenty of positives to reflect on in the aftermath.

Both times, we have been left scratching our heads as to how we came away with nothing to show for our efforts, but now it’s a case of regrouping and rallying again once more as we aim to hit a run of form to give our survival hopes a major boost.

“I feel like last week’s performance against Bournemouth, we could have got something out of the game and the same against Cardiff,” admitted Benson. “We just need to start taking our chances and start winning games.

“It close games; we just need to score and take chances. We’re looking pretty solid – other than the goal, which was something out of nothing – but we just need to keep working and the fans behind us were brilliant.

“We just need to give it everything and we will do every week.”

You can watch Josh’s post-match interview on iFollow Barnsley.

Our midfielder reflects on the Bluebirds defeat 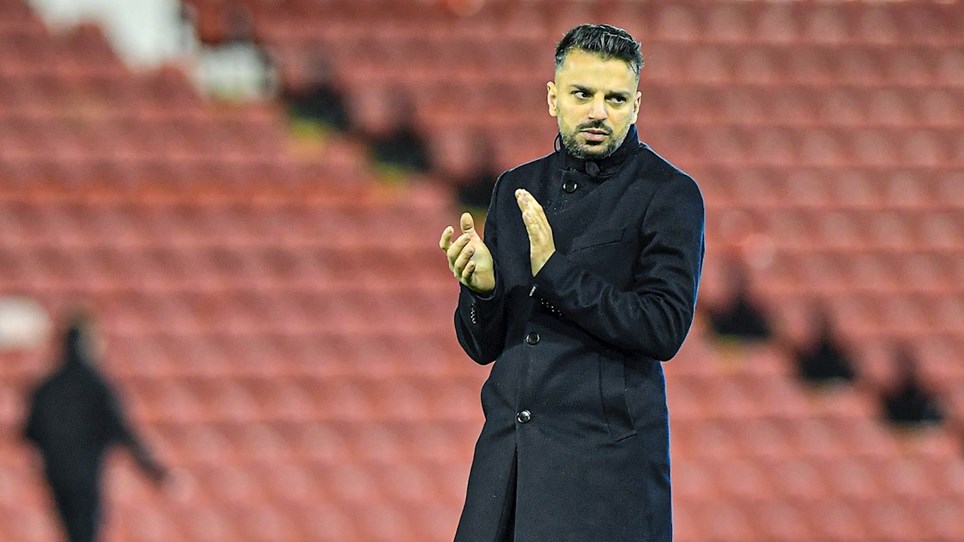