Speaking after Easter Monday’s disappointing defeat at home to Peterborough United, Cauley Woodrow said the result sums up our season.

Despite carving out numerous goal scoring opportunities against a Posh side also scrapping for survival at the foot of the Sky Bet Championship, the Reds were unable to make their superiority count and, eventually, paid the price.

“It’s been the same all season,” reflected Woodrow. “We thought we played quite well, but just didn’t take our chances and they scored two goals and we lose the game.

“But it’s been the story of our season, really.

“Goals change games, and we didn’t take our chances, like I said, they took theirs. If you look at the stats or looked at the actual game, we were the better team.

“But it’s irrelevant; it’s about scoring, and we’ve not managed to do that.”

We travel to Huddersfield Town on Friday evening knowing that anything but three points will see us succumb to relegation to League One.

Ultimately, victory will not be enough if Reading win at Hull City on Saturday afternoon, but Woodrow insists that the Reds need to go and give a good account of themselves in the Yorkshire derby.

“It’s a big game, a local derby,” he continued. “They’re obviously doing really well, but we’re obviously going to go there and try and win – that’s all we can do.

“Hopefully a little bit of luck goes our way.”

The skipper reflects on our defeat against the Posh 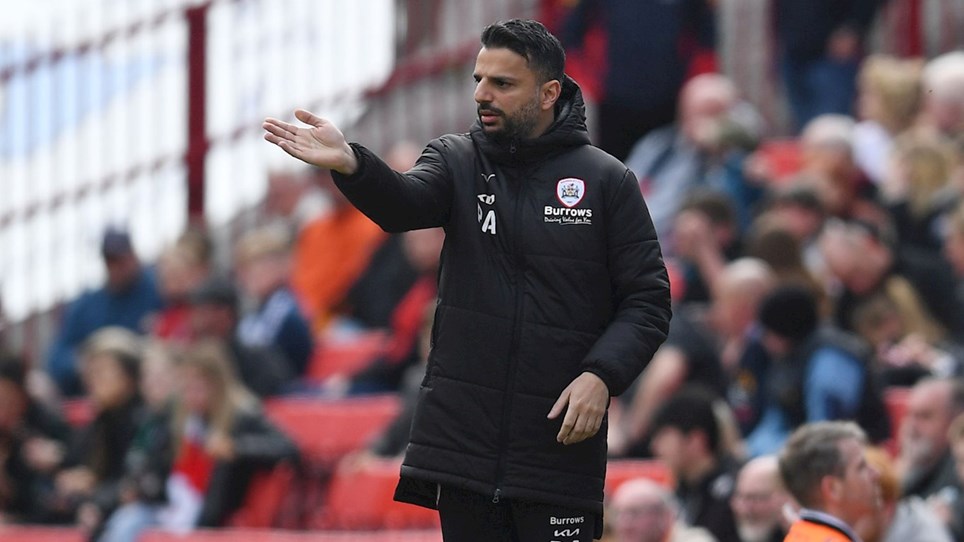 
Following our 2-0 defeat against Peterborough United on Monday afternoon, Poya Asbaghi spoke of his frustration at being unable to convert chances into goals.