A second half comeback from our U18s in London against Charlton Athletic secured back-to-back victories in the Professional Development League on Saturday afternoon.

Tom Harban’s Reds were buoyant coming into this one, after a resounding 4-2 victory in S6 last weekend against Sheffield Wednesday, with a tough test to follow in table toppers Charlton.

Wrapping up the South league title with six games to play, the hosts can be forgiven for a slight blip in form, losing 5-1 to Colchester United in the week.

The opening exchanges saw little joy for either side going forward, with the first shot on target being converted in the 23rd minute. Adigun found room on the edge of the area centrally and sneaked a low strike into Kieren Flavell’s bottom corner.

The game then resorted to the same pattern as prior to the goal, with neither side able to fashion a chance of any quality and or troubling either keeper.

Keegan Hartley’s rasping volley just before the break almost provided the Reds with an equaliser, but the midfielder’s effort rattled the crossbar.

Shortly after, Dyer then saw his effort hit the post. Swiveling cleverly in the area, the striker got off a shot which agonisingly came off the upright and was eventually cleared by the home defence.

Once again, Dyer found himself in the right place at the right time in the 68th minute after Hayden Pickard delivered a teasing ball into the box which grazed the forward’s studs and would almost certainly have seen the Reds draw level.

The surmounting Barnsley pressure eventually paid off in the 70th minute, with the Reds finding the all important equaliser. Benjamin let fly from 20-yards out on his left foot and in a flash the ball nestled in the bottom left-hand corner, leaving Addicks goalkeeper Henry Molyneux with no chance.

Inevitably Charlton responded to the setback, applying more pressure to our backline and forcing Pickard to clear at the back post a couple of times in quick succession.

However, our young Reds had the bit between their teeth and, as always, pressed relentlessly from the front. Chapman hassled the Addicks’ full-back and dispossessed him, allowing the midfielder to run through on goal and slide calmly under Molyneux with seven minutes remaining.

A nervy finale ensued for the Reds, but they were given a helping hand in the 88th minute as Harry Kedwell was dismissed after receiving a second yellow card for a late challenge on Jonathan Bland.

Charlton still applied pressure, but we always looked a threat on the counter-attack having the man advantage. Despite a late free-kick in the fifth and final minute of added time for the hosts, our young Reds held strong to seal three vital points. 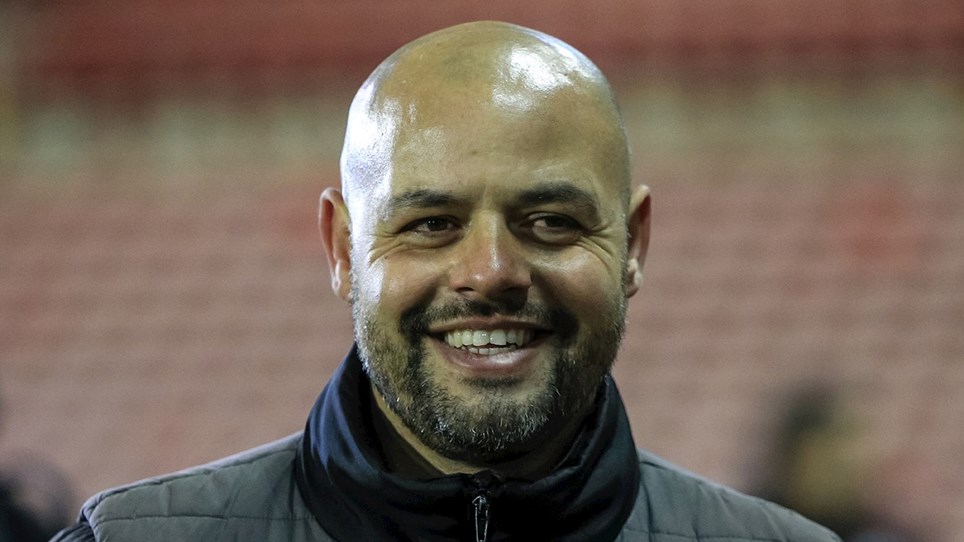 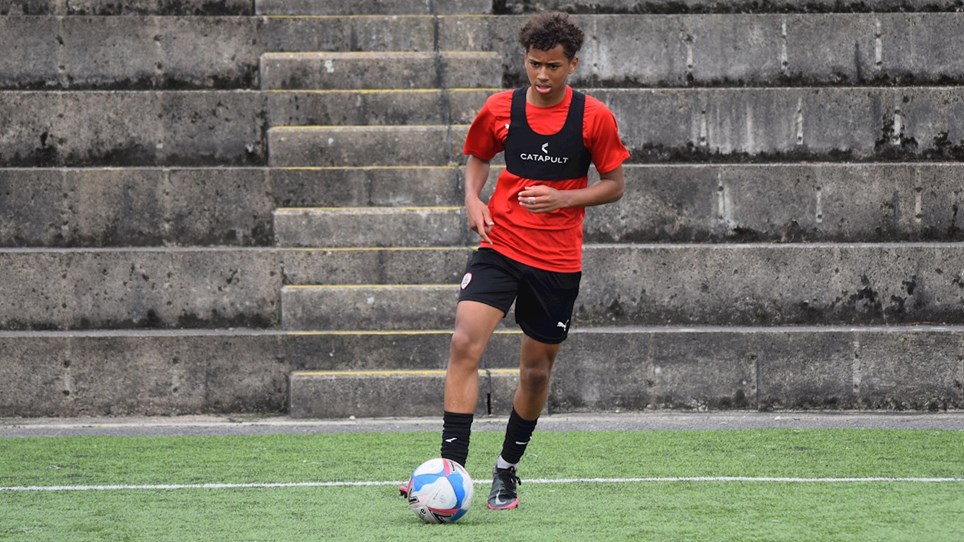