Our U18s lost the first game of their training camp in Italy 3-1 against Albinoleffe, in what was a strong physical test in Lombardy on Wednesday afternoon.

An equaliser from Alex Anaman on the cusp of half-time was seen off by three goals for the hosts at a warm Campo Sportivo ‘Ghisalberti’.

After arriving in the country late on Monday evening, the young Reds trained on Tuesday in Italy before facing Albinoleffe’s U19 side on Wednesday afternoon.

The Reds settled into the affair nicely, moving the ball with pace despite a strong press from the Italian side.

However, it was the hosts that took the lead in the game. A cross into the box was headed down in the area, and the striker needed no invitation to smash home from close range.

Albinoleffe posed a stubborn opposition, not allowing our young Reds side to play in the final third with quick pressing and good strength.

Kieren Flavell denied the former a second in the game in the 32nd minute, after a powerful close range strike that was destined to nestle in the net was blocked by the ‘keeper’s legs.

The Reds got themselves back level just before the break. Hayden Pickard stood over a free-kick on the left, and his inch-perfect delivery was turned home at the back post by Anaman.

With the fixture being a friendly, Tom Harban made wholesale changes at the break. The substitutions were roll on roll off for the match, much needed in the blazing mid-afternoon sunshine.

Likewise to the first half, the Reds began well, winning the ball higher up the pitch and looking more like the U18s side we’ve accustomed to seeing. Despite this, Albinoleffe’s defensive unit remained strong and didn’t allow many efforts on goal.

The hosts’ strong defensive work was rewarded as they regained the lead in the 75th minute. A ball to the back post was turned in by the oncoming attacker.

Shortly after, Albinoleffe furthered their advantage. The attacker showed great techique to score on the half-volley just inside the area to put the game just out of the our U18s reach.

The Italians continued with their good work off of the ball and denied our youngsters any glimmer of hope of getting back in the affair. 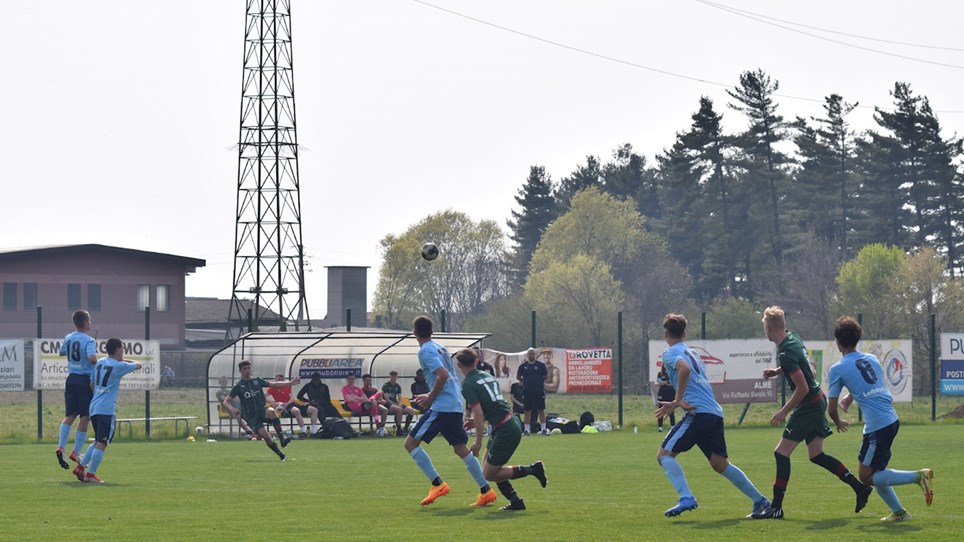 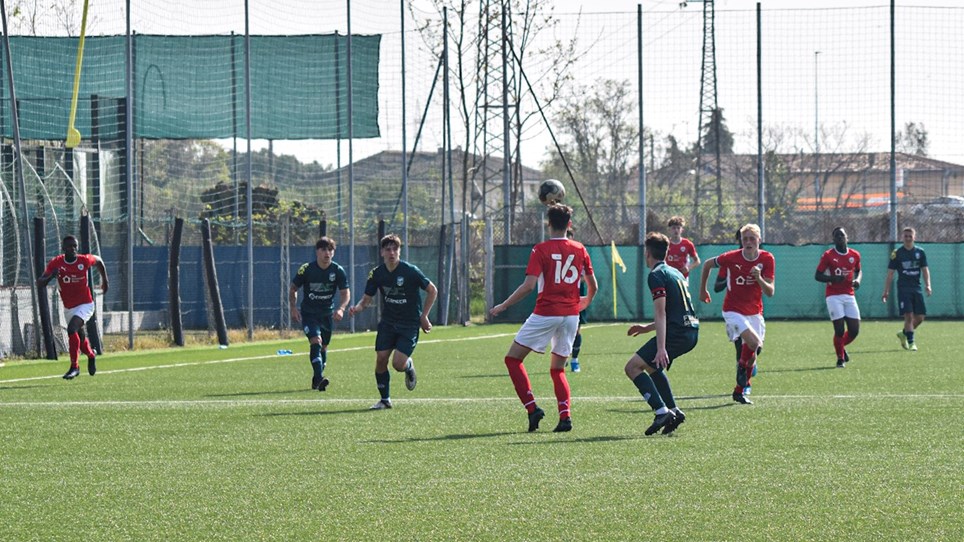 
Our U18s were beaten 3-0 by Feralpisalò in the second game of their training camp in Italy. 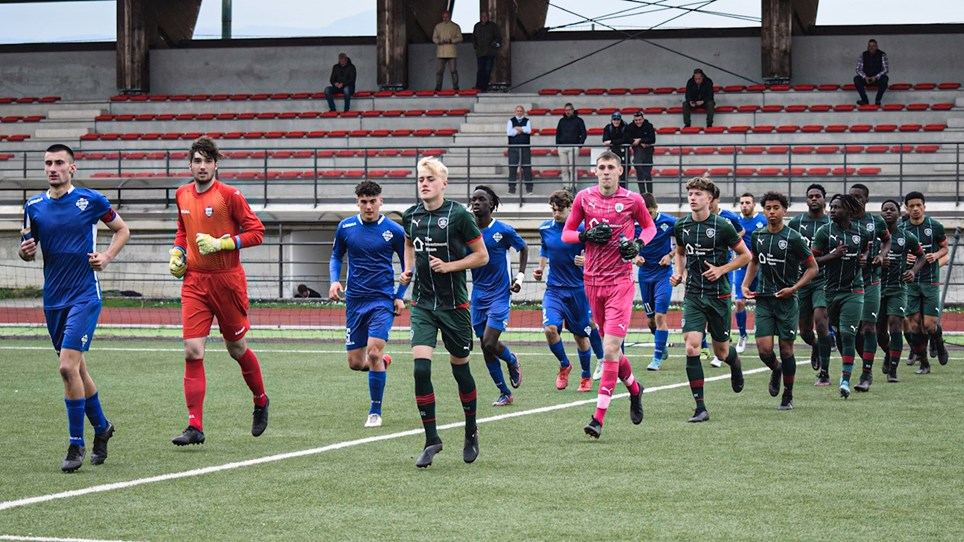 U18S FALL TO DEFEAT AGAINST COMO


Our young Reds were beaten 2-1 by Como U19s in the final game of their training camp in Italy. 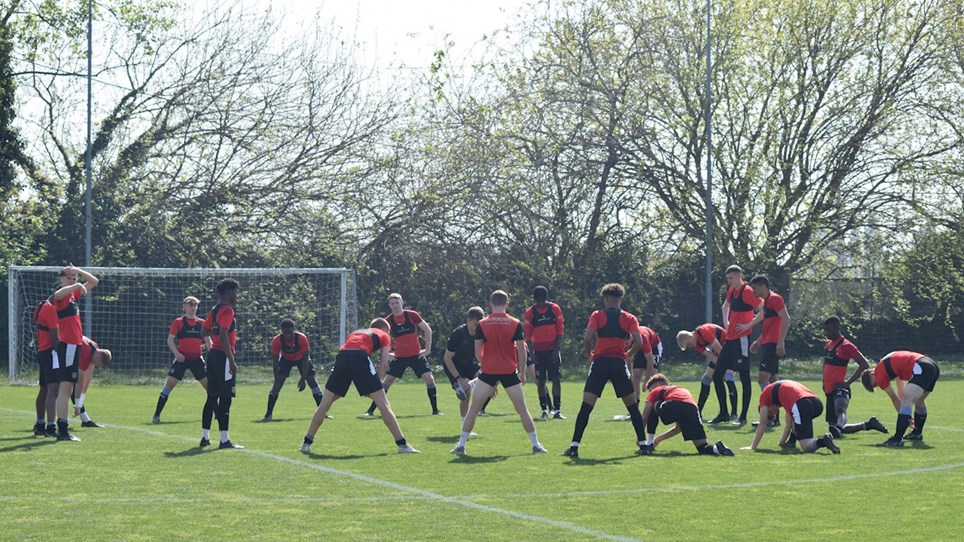