It's a long trip to Wales for the Reds on Good Friday as they look to keep their slim survival hopes alive against the Swans.

Time is running out for Barnsley and their attempt to retain Sky Bet Championship status in this 21/22 campaign. After a difficult couple of weeks, the likelihood of staying up this season has diminished massively.

The 1-1 draw against nearest rivals, Reading felt like a gut punch at the time, and then last time out, away at Millwall last weekend, the Reds were left wobbling as we enter the home straight.

This Easter weekend could see the knockout blow, unless Poya Asbaghi's side can find a very rare away win at a hunting ground that's proven far from happy over the years for any Barnsley side. 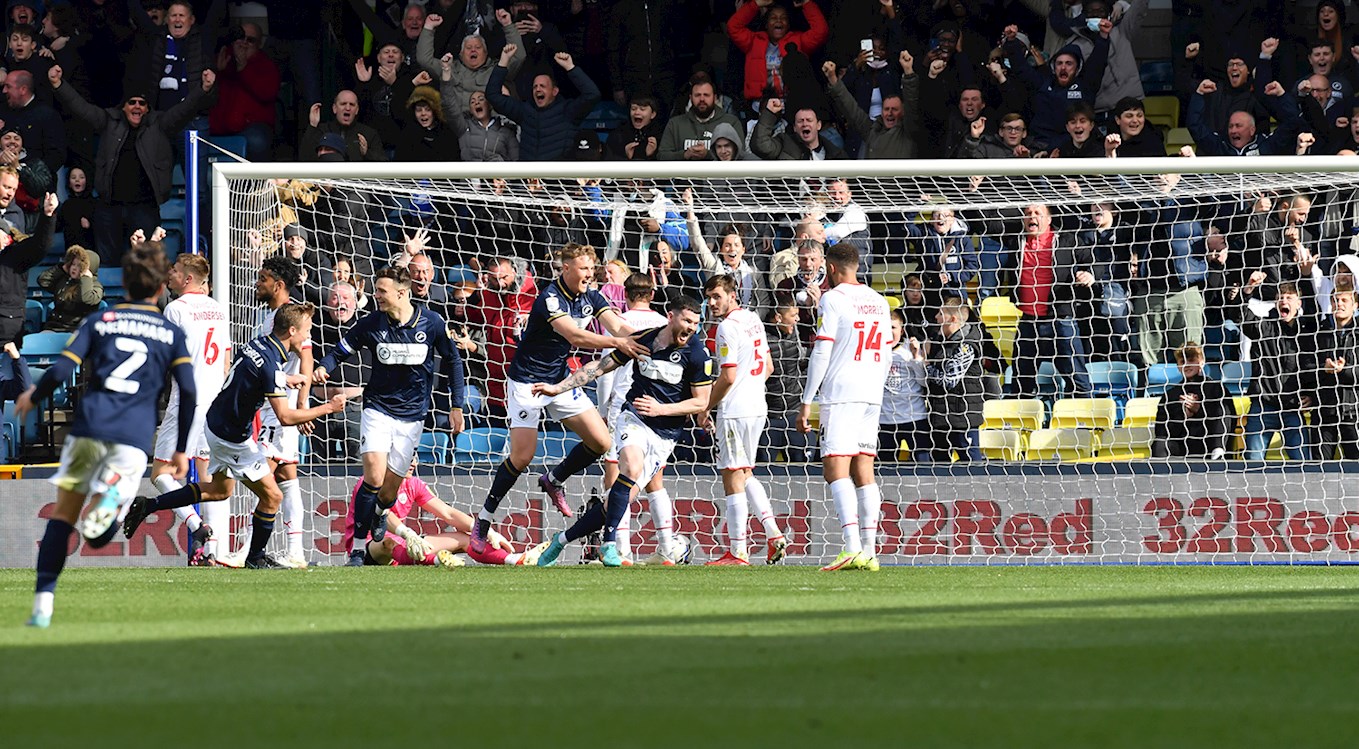 Saturday's thumping at The Den was all too reminiscent of other away days this season. Dominant early on, spurning good chances, then falling behind.

However, the second half performance was even harder to stomach. The Lions ran out comfortable winners, winning their individual battles all over the park.

Asbaghi also saw his goalkeeper Brad Collins become the latest player to join the injury list. One of our best performers this term, the 'keeper damaged his shoulder at Millwall and it remains to be seen if he'll recover in time to contribute further during this run-in. 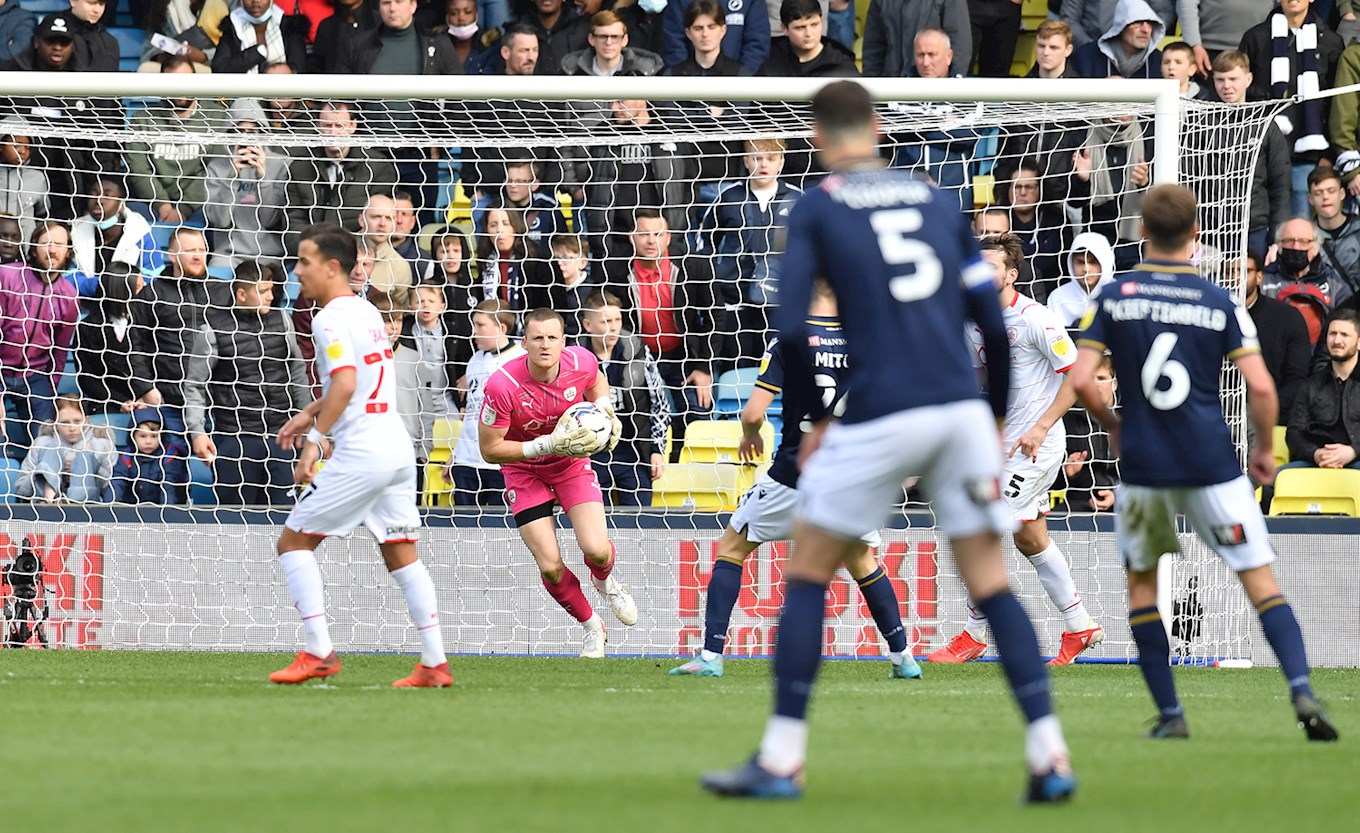 His deputy, Jack Walton has great memories of contributing towards a great escape, however. And Poya will be hoping that all of his players go into this crucial weekend knowing that anything is possible. 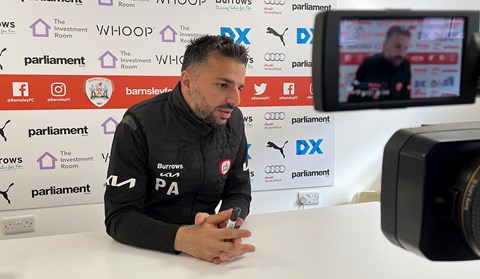 Friday's opponents, Swansea are marooned in mid-table, however, a recent upturn in form sees them just eight points adrift of the play-offs with six games remaining, so they've still something to play for going into this one.

They are unbeaten in their last five matches, winning four of them. Last weekend they edged past Derby County on home soil (2-1) after previously seeing off Millwall away (1-0) and hammering rivals Cardiff City 4-0 on their travels. 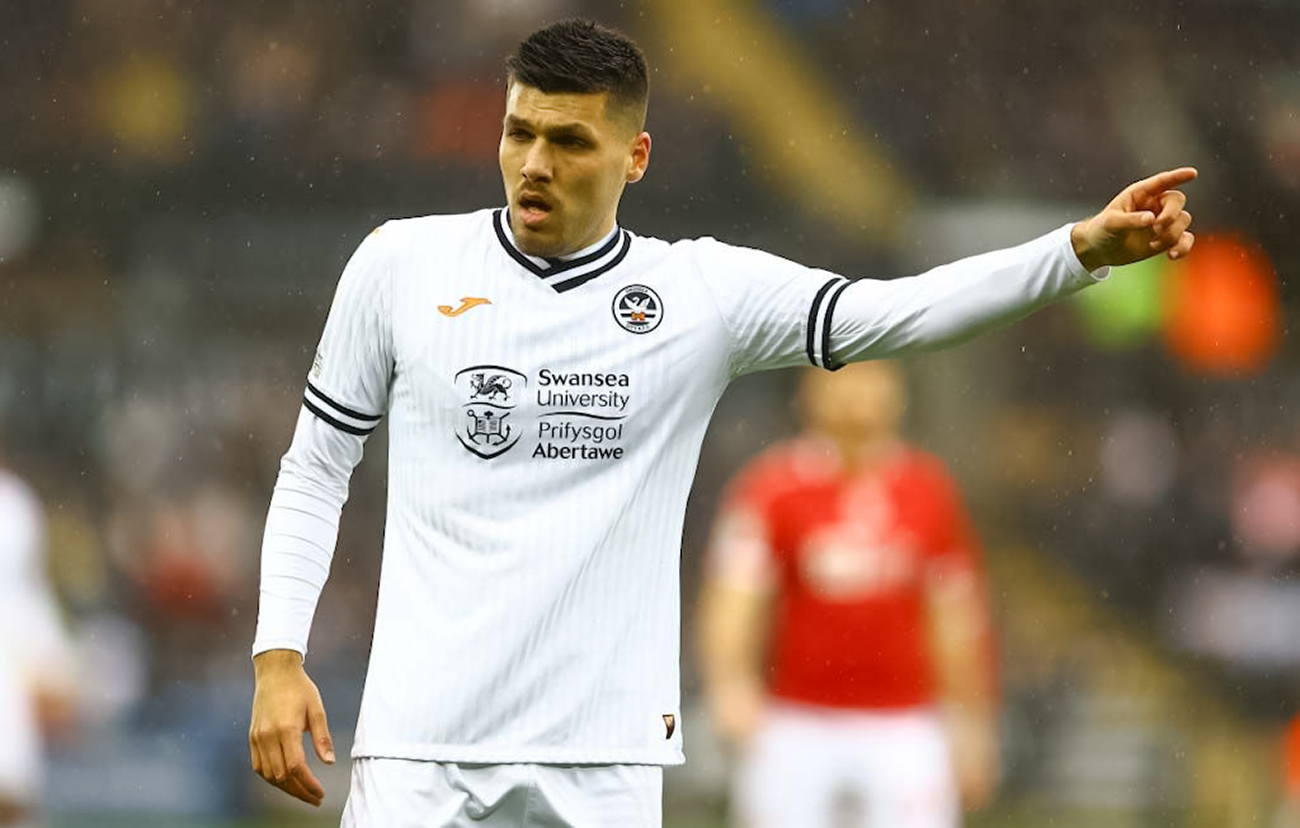 In Joël Piroe, the 22-year-old Dutchman, the Swans have one of the division's leading marksmen. Signed last summer from PSV, he has become a real favourite in Wales, scoring 20 goals so far this season including three in Swansea's last three fixtures.

Earlier this season, the Reds met Swansea at Oakwell in Asbaghi's first man in charge. That was at the end of November and the visitors ran out 2-0 winners in a game they dominated from start to finish. 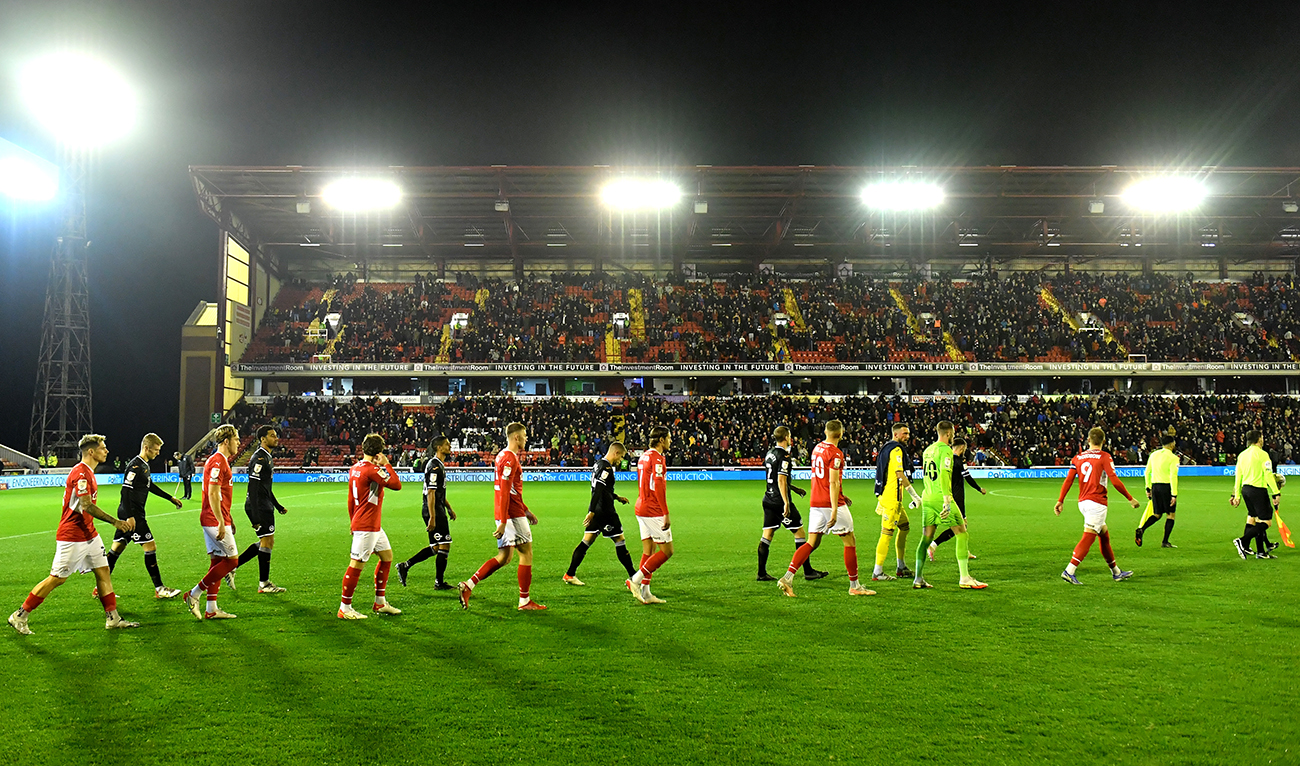 It's nearly 50 years since our laste taste of success in Swansea. That was a 3-0 victory back in August of 1974, when both sides were in the fourth tier. 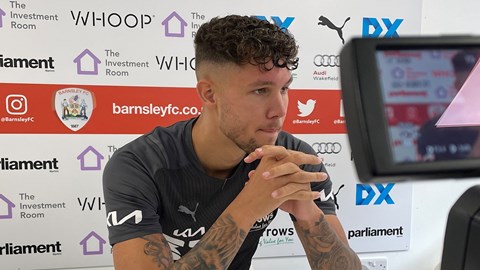 The man in the middle for this 3pm kick-off on Good Friday will be Andy Woolmer. The vastly experienced Northamptonshire-based official has more than 300 EFL matches under his belt.

This will be the referee's second Reds game of the season having previously overseen our 0-0 draw with Blackburn Rovers at Oakwell back in September. 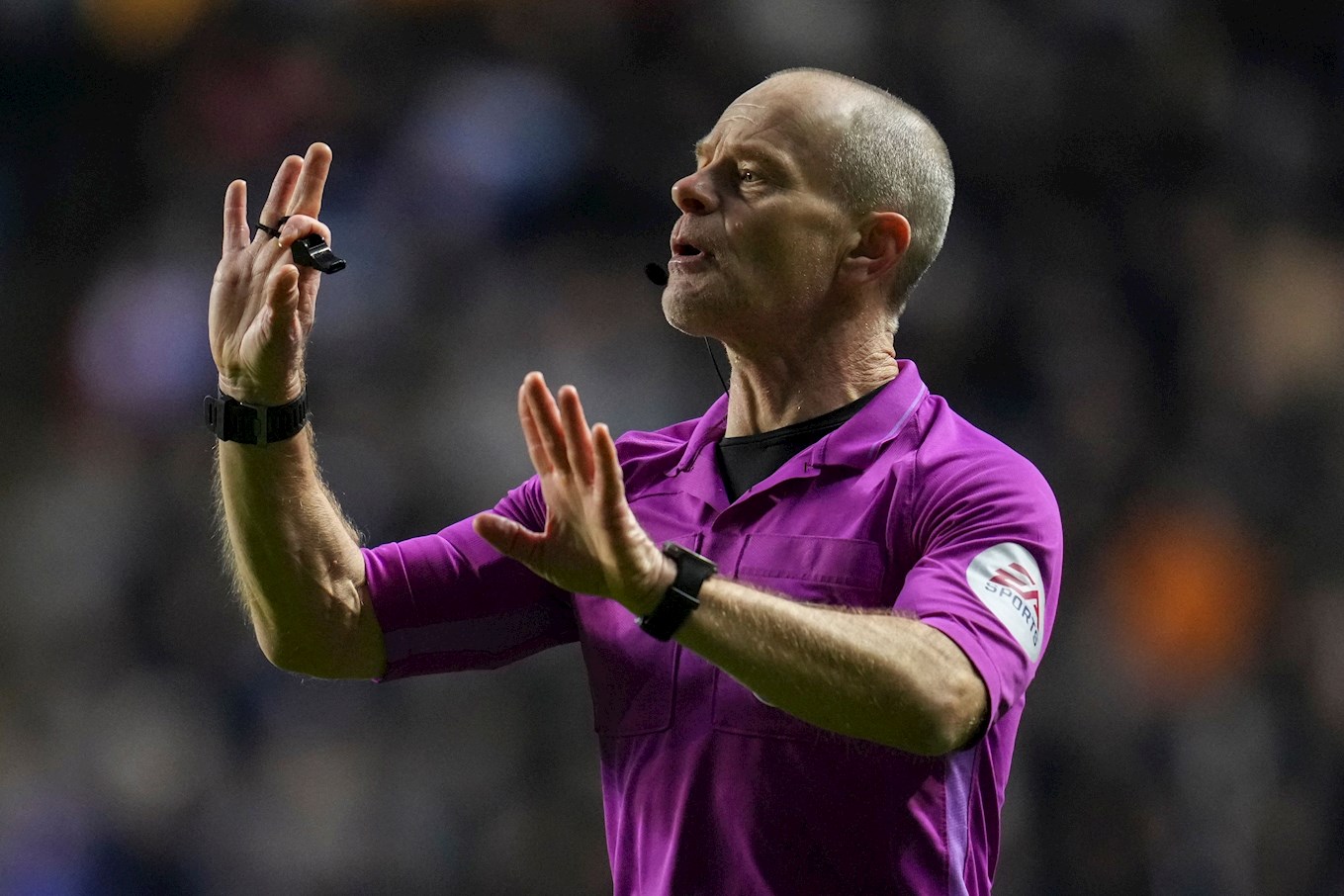 Regards online coverage of this fixture, supporters in the UK are able to buy audio passes via iFollow Barnsley.