The Reds head to the capital this weekend to take on play-off chasers Millwall in our next Sky Bet Championship assignment.

It wasn't the return from the final international break that we all craved, last time out against Reading here at Oakwell. The Reds, going ahead on five minutes through Carlton Morris were pegged back in the final 10 minutes of last Saturday's fixture, confirming a 1-1 draw and that the five-point gap between the two sides remained.

Then, in midweek, the Royals scraped a 2-1 home victory over Stoke City to move eight points clear of Barnsley and the relegation zone, meaning the mountain we must now climb is of Everest proportions, should we remain a second tier outfit at the end of this challenging campaign. 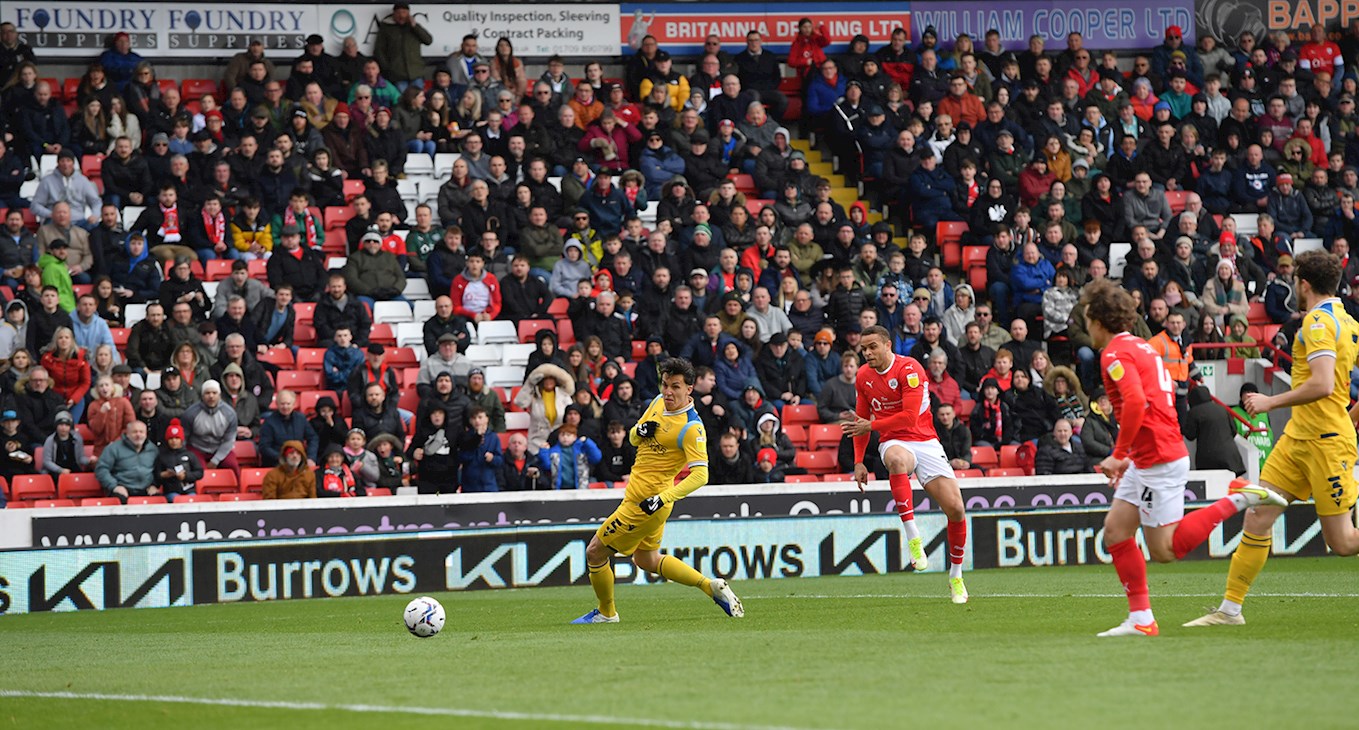 Saturday's performance looked nothing like recent Oakwell encounters, where a vibrant attacking display earned victories over the likes of QPR, Middlesbrough and Bristol City. Instead, after taking that early lead when Morris finished in real style from the right edge of the penalty area, the Reds dropped deeper and deeper as time elapsed.

The Reading equaliser was almost inevitable and it was only the amount of time it took to arrive that came as a shock. A poorly defended low cross was eventually stabbed home by Josh Laurent and once more, Barnsley had given up a precious lead late on. 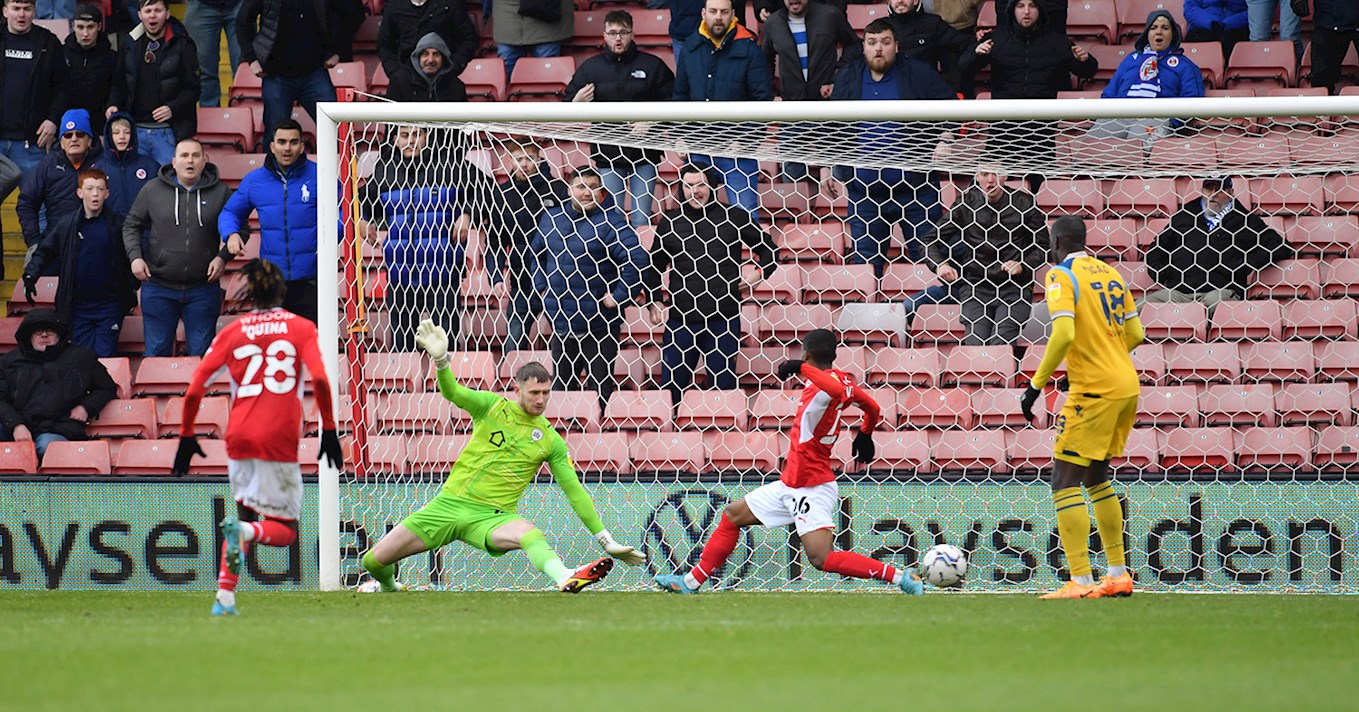 So, as we head into this weekend's clash with the Lions, the Reds are eight points adrift of safety - with a game in-hand - and will probably need to win at least four of their remaining seven fixtures to even stand a chance of pulling off another great escape.

A trip, then, to The Den is hardly the ideal game to be going into. A notoriously difficult venue to visit, and up against a side who have their own fight on their hands, to reach the end-of-season play-offs. 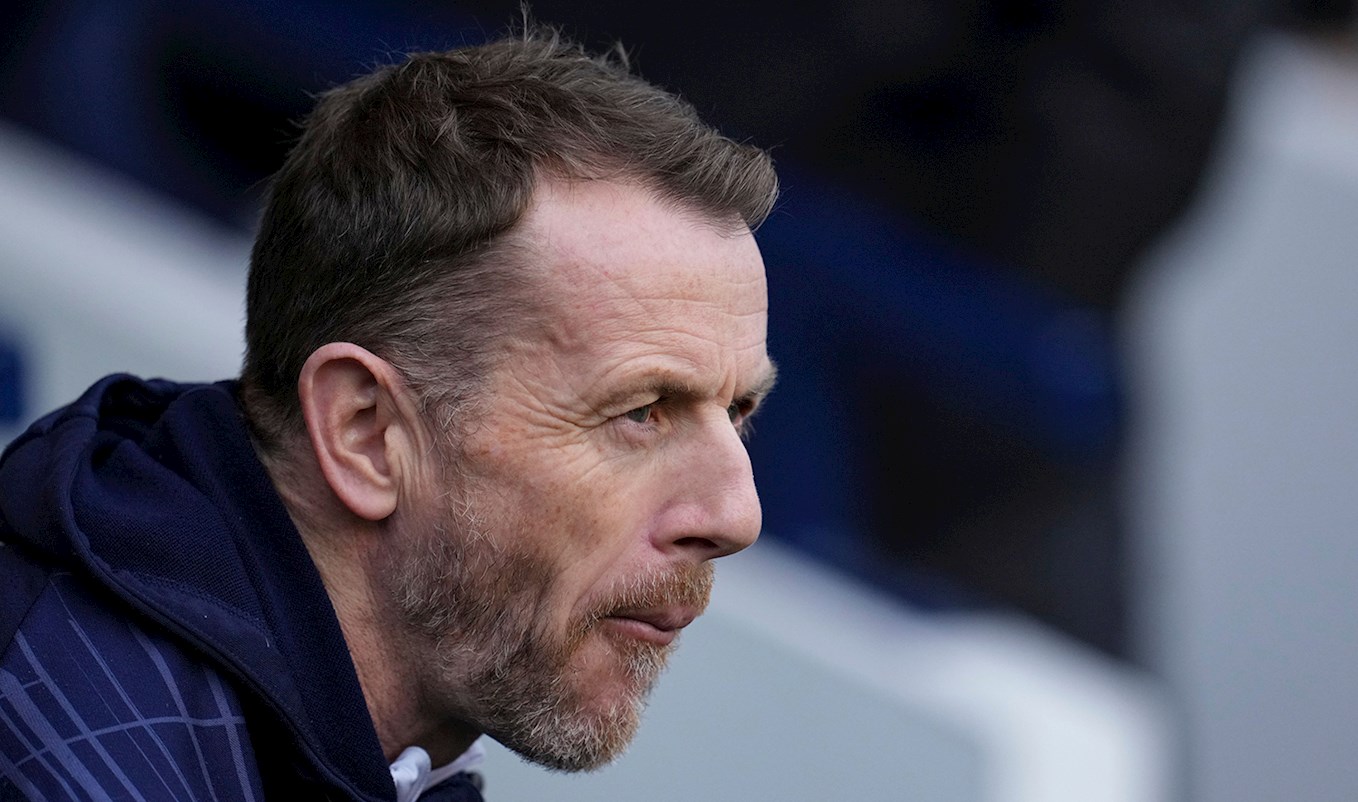 The Lions, still led by former Derby County and Birmingham City full-back Gary Rowett sit just four points outside the top six going into this one, but have gone off the boil in recent matches, losing two of their last three, including a 1-0 home defeat on Tuesday night against Swansea City. 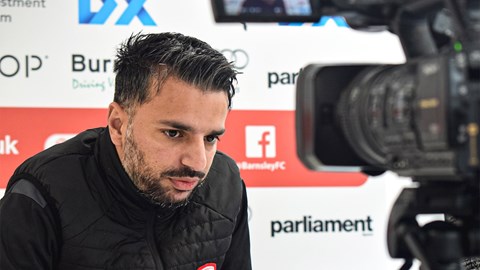 That extends their run to just one win from their last six, with their promotion push stalling somewhat.

However, they'd won six of eight prior to that with home wins over the likes of Huddersfield Town, QPR and Sheffield United galvanizing a real belief that the play-offs are a possibility for this hardworking group.

The Lions have a familiar face leading the frontline, in former Reds striker Tom Bradshaw. The 28-year-old forward has helped himself to eight goals so far this season and is usually joined up top by former Arsenal graduate Benik Afobe. The DR Congo international has nine goals to his name in the Sky Bet Championship this season.

It's a particularly kind fixture for the Reds, in terms of recent history at least, with Barnsley coming out on top against the Lions in nine of the last 15 meetings, and unbeaten in the league at The Den since November of 2013. 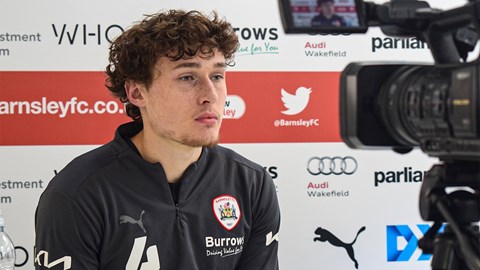 We drew 1-1 there last season when Alex Mowatt's 30-yard screamer was cancelled out before half time when Jake Cooper rose highest to power in the equaliser. 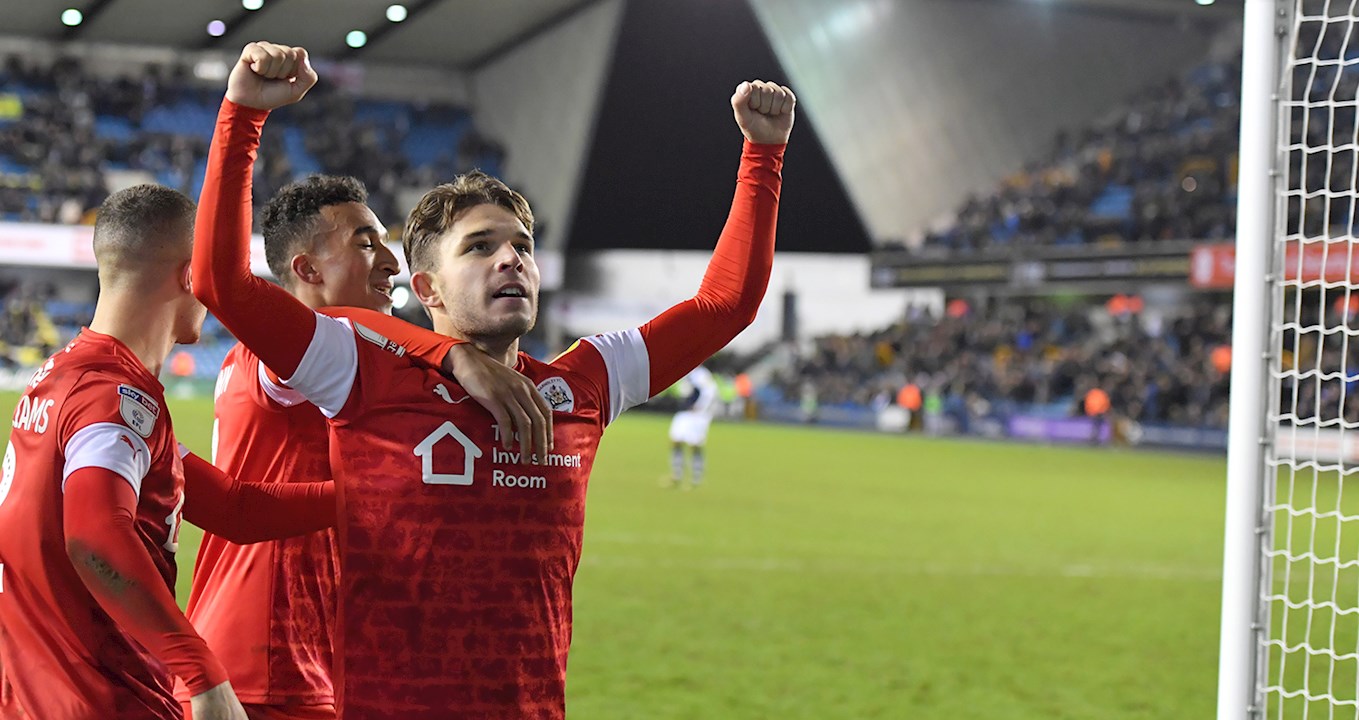 Our most recent victory away against Millwall came in December of 2019 when Patrick Schmidt famously headed home a stoppage winner to earn us a first away win of the 19/20 season.

This Saturday's man in the middle will be Oliver Langford. The West Midlands native last took charge of a Barnsley fixture back in August of last year when the Reds were beaten 1-0 on home soil by Luton Town. 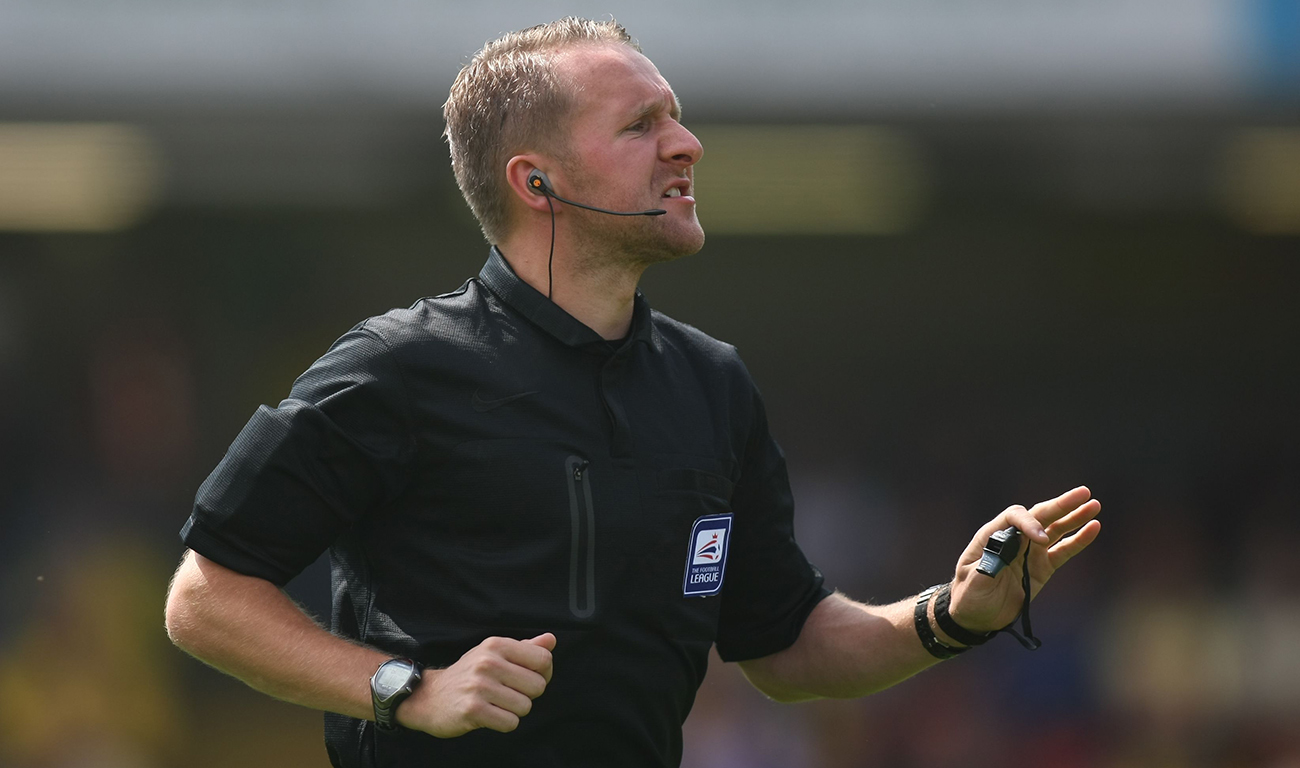