It was another disappointing afternoon on the road for Barnsley, beaten by Millwall at The Den.

Despite a promising start to the game where full-back Callum Brittain nearly put the Reds ahead inside the first minute, once the hosts took the lead against the run of play, there was only likely going to be one outcome.

Brittain's early chance saw him denied at point-blank range by the legs of Lions' 'keeper Bartosz Bialkowski, whilst Callum Styles later had an even better opportunity from a similar area, slightly more central, but shot straight at the Polish 'keeper.

Our own goalie was substituted just before the half-hour mark; Brad Collins with an upper body injury, so a first league appearance of the season for Jack Walton, who would soon be picking the ball out of the Reds' net.

The home side went ahead on 30 minutes when Danny McNamara scored at the far post following initial good wing-play by the always-impressive Jed Wallace.

There was little in the way of a reaction as we approached the break, with Barnsley entering it knowing they'd got it all to do if they were to find a response in the second half.

Things went from bad to worse straight after the restart when McNamara - who had never scored for Millwall prior to today - was at the back stick to double the Lions' lead.

But a dispirited-looking Reds side somehow found a way back into the contest when the recalled Romal Palmer rocketed a left-footed effort into the top corner from just inside the area.

This sparked Barnsley into life briefly, with Domingos Quina testing Bialkowski from distance whilst Styles would blast an effort over the crossbar and then Carlton Morris saw a goalbound strike blocked by a retreating defender.

However, there was to be no comeback in the capital. Oliver Burke scrambled home a third Millwall goal despite Walton's best efforts to claw away the first attempt, and then with 10 minutes to play, Benik Afobe wrapped up a comfortable afternoon's work for Gary Rowett's side when he slotted home inside the box following a flick-on.

Another poor Reds display on the road and a defeat that pushes us closer to the drop. 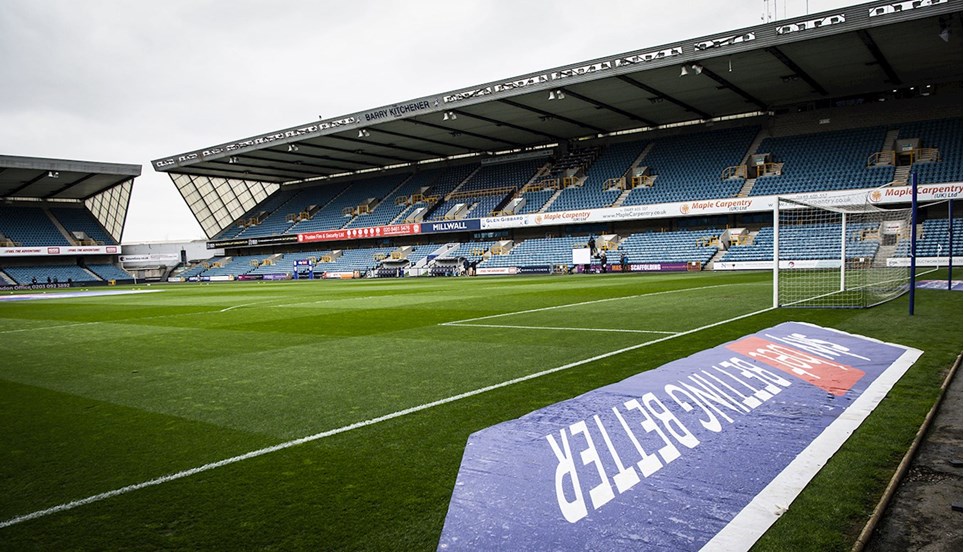 
This afternoon's lineups at The Den.