In a game that the Reds probably edged, in terms of chances especially, once again we were left cursing our inability to finish chances. 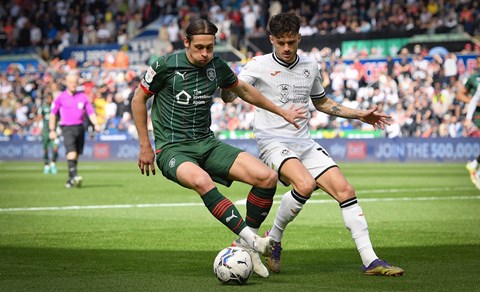 Poya Asbaghi was understandably pleased with his side's efforts against an in-form Swansea City side but couldn't hide his disappointment, knowing that the gap to safety had increased even further, with games running out.

He told us: "The performance itself was really good, it was definitely one of our best away games since I arrived. Especially when you consider the form that Swansea were in, and the way that they play.

"We knew they'd dominate the ball, but it's about creating chances and in that aspect I felt we were the superior team.

"We were aggressive in winning the ball high all afternoon, and that's how we went ahead, and even when they equalised, I felt we had other chances.

"We didn't give up, we knew we had to win but again, we didn't have the margins with us and so despite a good performance, the result and those at other arenas mean we are feeling disappointed again."

The gaffer reflects on our point in South Wales

With just five games remaining, and 15 points up for grabs, the 10-point gap between ourselves and Reading means there is no more room for error.

It's not lost on Asbaghi, who suggests that the fight will continue.

"It's still mathematically possible, so as long as that's the case, we will continue to show the same passion and to work as hard as we did today.

"Let's be honest, we are going to need to win all five games now, and see where that takes us.

"While ever there's a possibility, we have to keep on believing."


Speaking after his first game at the helm, Poya Asbaghi believes there were positives to take from the overall performance of his side in the 2-0 defeat against Swansea City. 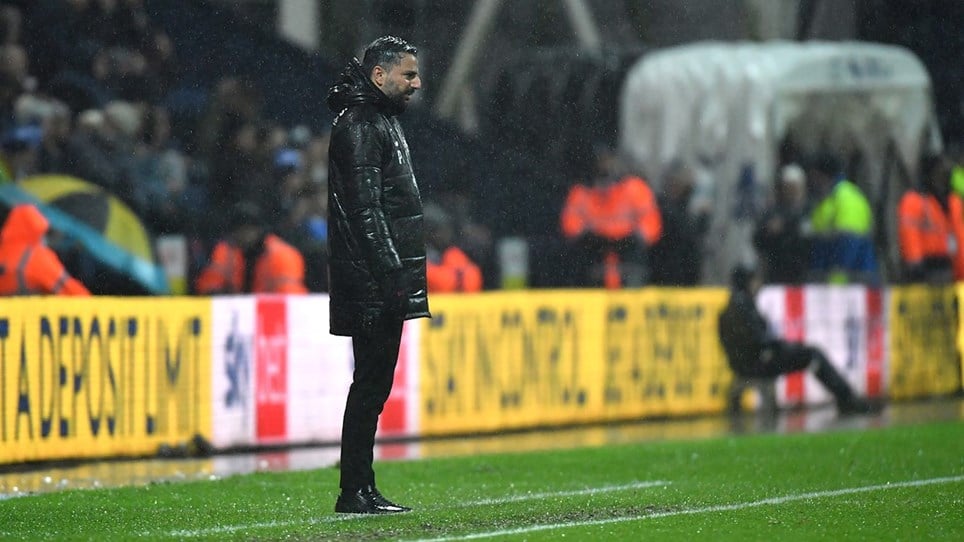