Our defender gave his thoughts prior to the Sky Bet Championship fixture against Blackpool.

ON HUDDERSFIELD GAME
“You can see from their goals that they have good momentum; the first set-piece after four minutes, they score a goal. It’s typical for a team with momentum and a team with the opposite. So, that was a bit frustrating.

“But we have to play the last three games and give everything we have. We play for the club, we play for the fans and there’s also a lot of honour in there, so that’s what we’ve got to do.”

ON MORALE
“It’s more been people supporting each other and picking people up. It’s been tough; it’s not a fun situation now, it’s not a fun period. But we have to finish this off now, and that’s the plan.”

ON RECENT FORM
“You were thinking back then, maybe we could do it and the next game after that we could do it. But these games were really important and we didn’t manage to win all of them – we drew a few, which were important to win.

“You can always go back and pick a game out and say we could have got three points here and didn’t.”

ON POYA ASBAGHI
“He came in yesterday to say goodbye and thank us all for this experience. I think the two of them were great coaches and they brought in some great stuff and developed a lot of players here with their way of playing.

“I wish them all the best for the future.

“They came in at a tough point, but like he said yesterday, they believe so much in themselves and you can tell that, and I had respect for that.”

ON LAST THREE GAMES
“I want to see us going out on the pitch and doing everything we can to win the game, playing with loads of energy and being aggressive, then supporting each other all the way, stick together.

“We’ll do this together and finish it together, that’s what I want to see.” 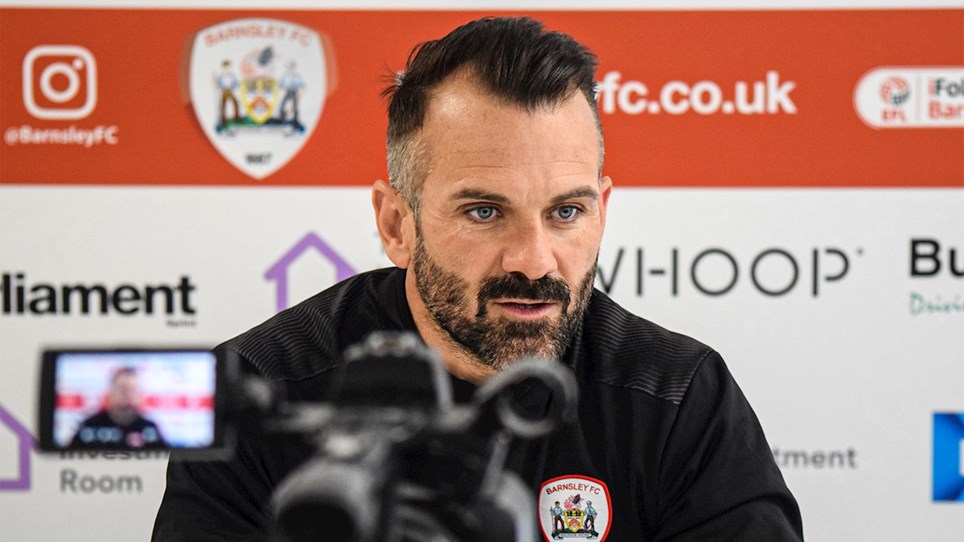