Barnsley Football Club can confirm the signing of Rémy Vita on loan - with an option to buy - from German giants Bayern Munich.

Rémy Vita joins the Reds until the end of the season, subject to international clearance.

The French left-back has been in Bavaria since October 2020 having joined the German powerhouse from ES Troyes AC.

A pacy and attacking full-back, Vita is highly thought of within the Bayern youth setup and featured 25 times for their second team last term, scoring twice against SV Waldhof Mannheim and Wehen Wiesbaden in 3. Liga.

This campaign, the 20-year-old has made two appearances in the Regionalliga Bayern as he continued his development under Martín Demichelis.

Upon concluding the deal, Barnsley FC co-chairman Paul Conway said: “It’s no secret that as a club, we identify young, hungry individuals who both want to play for Barnsley FC and progress in the game. Rémy meets that criteria, and arrives at Oakwell with a determination to improve and provide quality on the left-side of Markus Schopp's team.

“We are proud of the evolution of our club. It is significant that we can now sign players and are entrusted by two of the best clubs in world football, Bayern Munich and Manchester City.

“We look forward to Rémy linking up with the rest of the squad following the international break.” 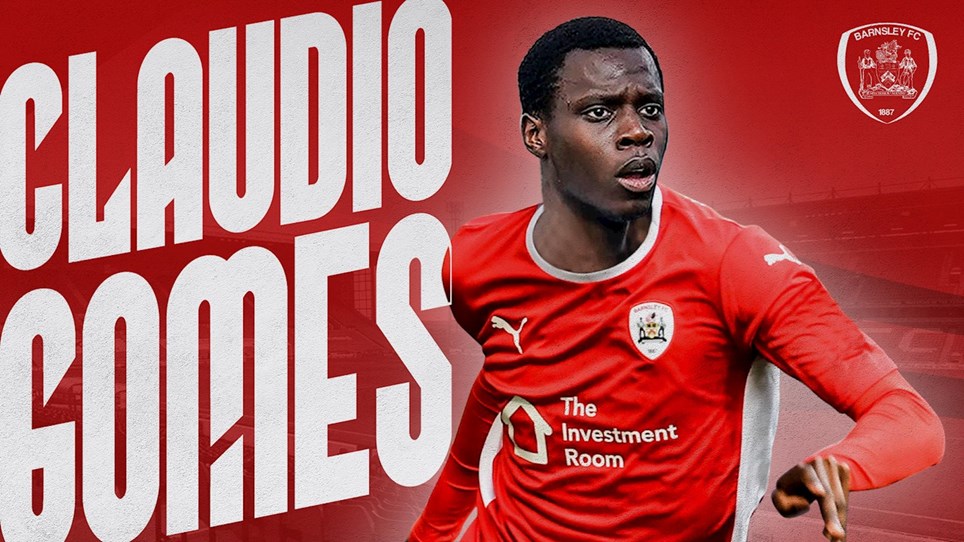 
Barnsley Football Club have agreed to sign Claudio Gomes on loan from Premier League champions, Manchester City until the end of the season.