Everything you need to know about our away clash on Wednesday night, as we take on the Potters in Sky Bet Championship action!

The Reds make the 80-mile trip south west on Wednesday evening for a 7.45pm clash with high-flying Stoke City in the Sky Bet Championship.

It offers a swift opportunity to make amends for the disappointing display in Dorset at the weekend, where Barnsley were put to the sword by AFC Bournemouth. 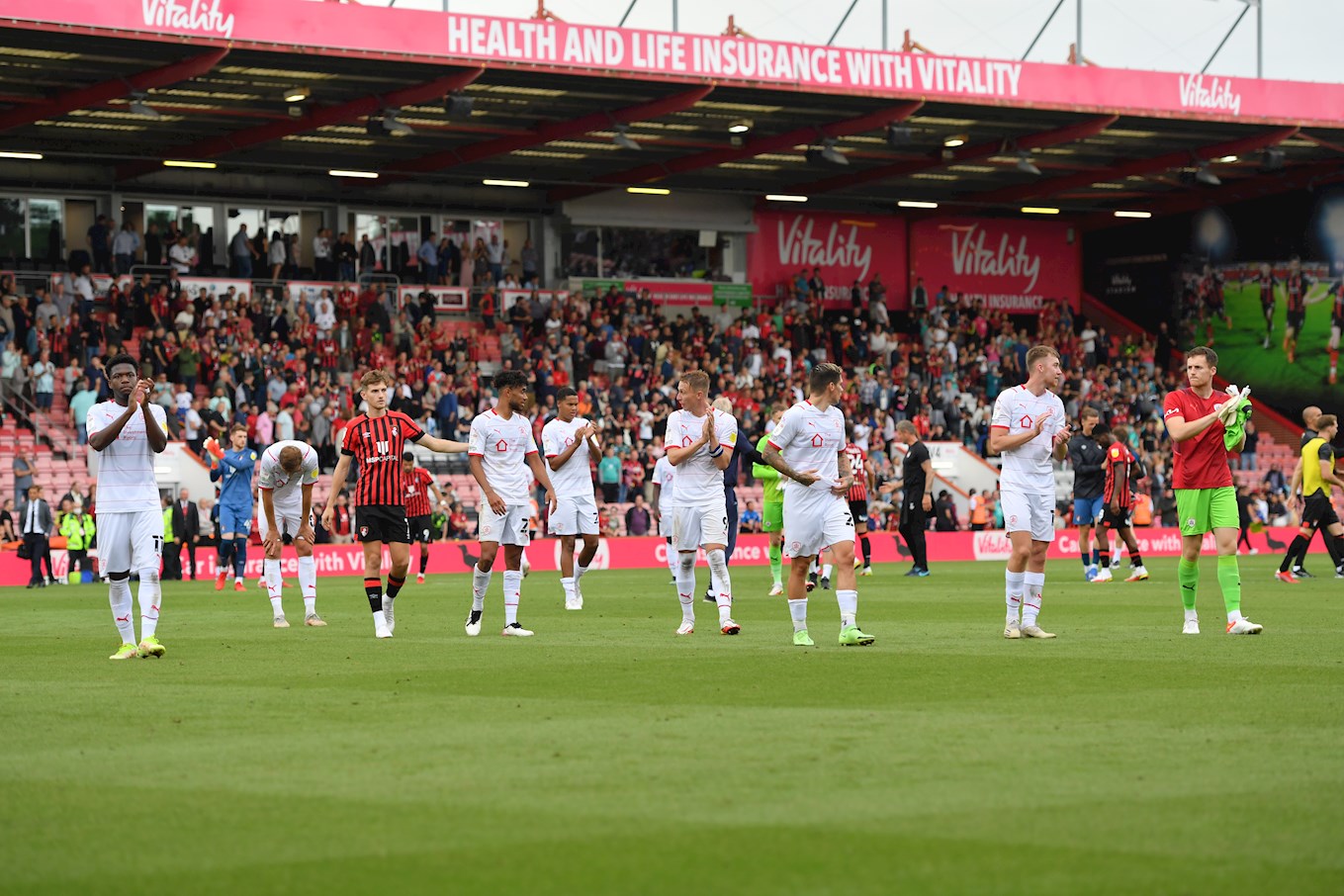 A game in which the Reds failed to test the opposition goalkeeper at the Vitality Stadium ended in a 3-0 defeat that could and perhaps should have been much worse.

It left Markus Schopp's side on six points after as many games; just the solitary victory to show for their efforts so far in 21/22.

The boss - already without the services of all of Jordan Williams, Rémy Vita, Liam Kitching, Mads Andersen, Josh Benson, Obbi Oularé and Carlton Morris - saw Ben Williams fall victim to another injury, as the Welsh full-back was cynically taken out by the Cherries in the opening quarter of the game. 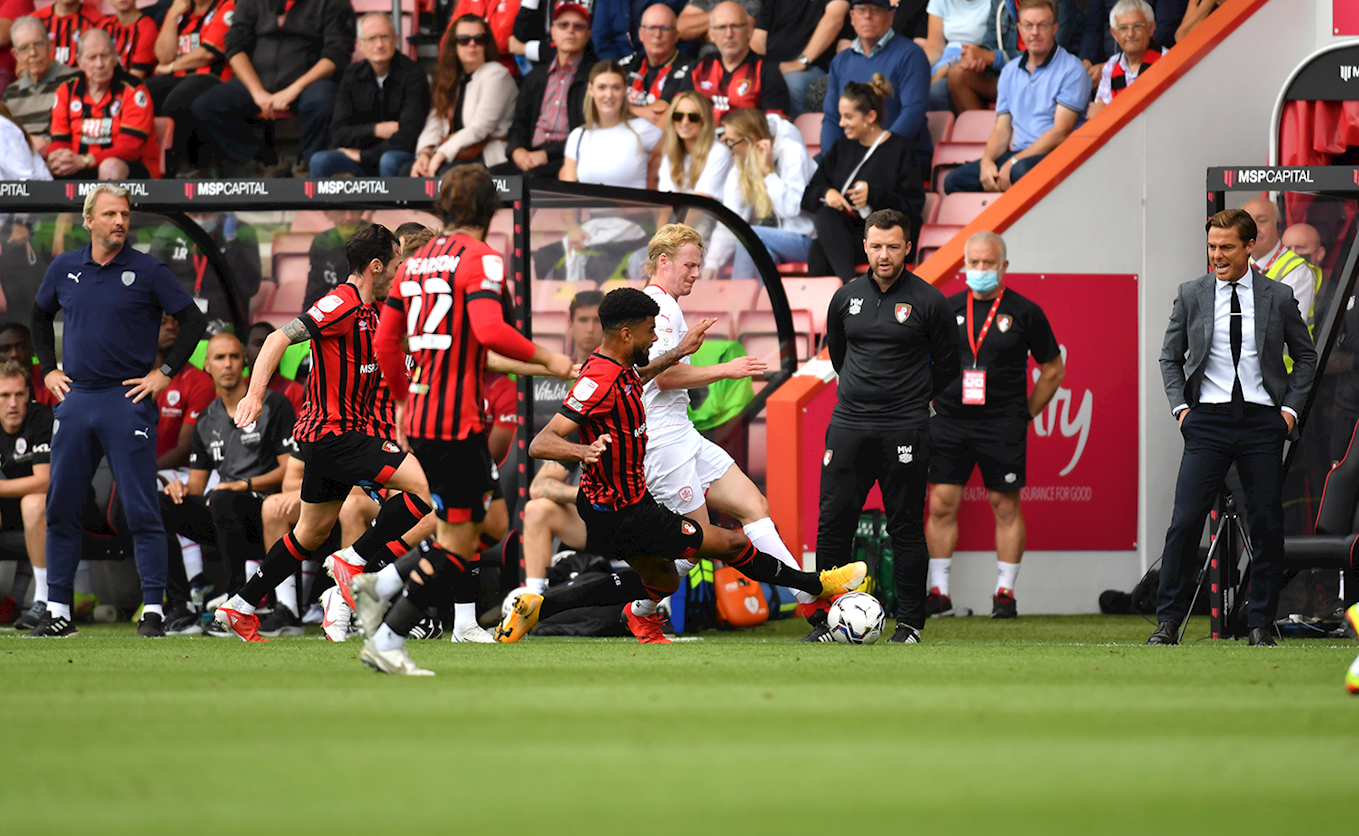 With none of the above likely to feature in Stoke during midweek, the Austrian coach will have to again pick from a limited pool of players for the visit to the bet365 Stadium. But he will certainly be expecting a much better performance from his side on Wednesday night.

You have to go back to April's 1-0 success at near-neighbours Huddersfield Town for our last win on our travels, although Saturday's reverse in Bournemouth was our first defeat on the road this season, having previously picked up points at both Cardiff City and QPR.

And the Reds have failed to win on their last three visits to the Potteries. Our last victory at this venue was also a 1-0 win, back in 2007 when Istvan Ferenczi scored the only goal of the game. 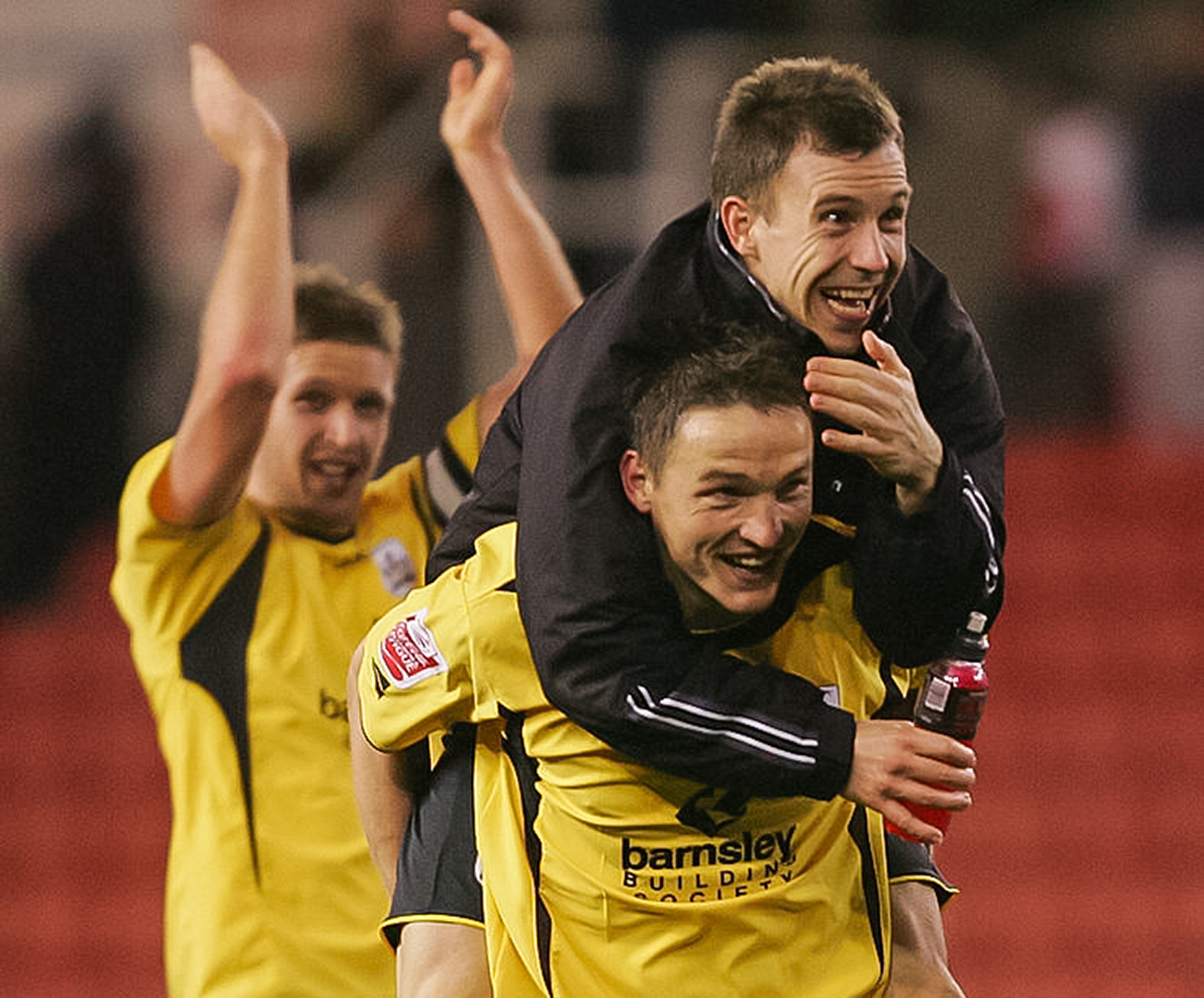 The Potters are in very good form at the start of this new campaign, in third place, with four wins, a draw and just the one defeat so far in 21/22. Still led by former Northern Ireland manager Michael O'Neill, they've won five out of five at home so far, including two Carabao Cup victories.

O'Neill made a pair of astute-looking additions to his squad in the summer when he welcomed young Bournemouth forward Sam Surridge to the club and the gifted midfielder Mario Vrancic who left newly-promoted Premier League outft Norwich City. 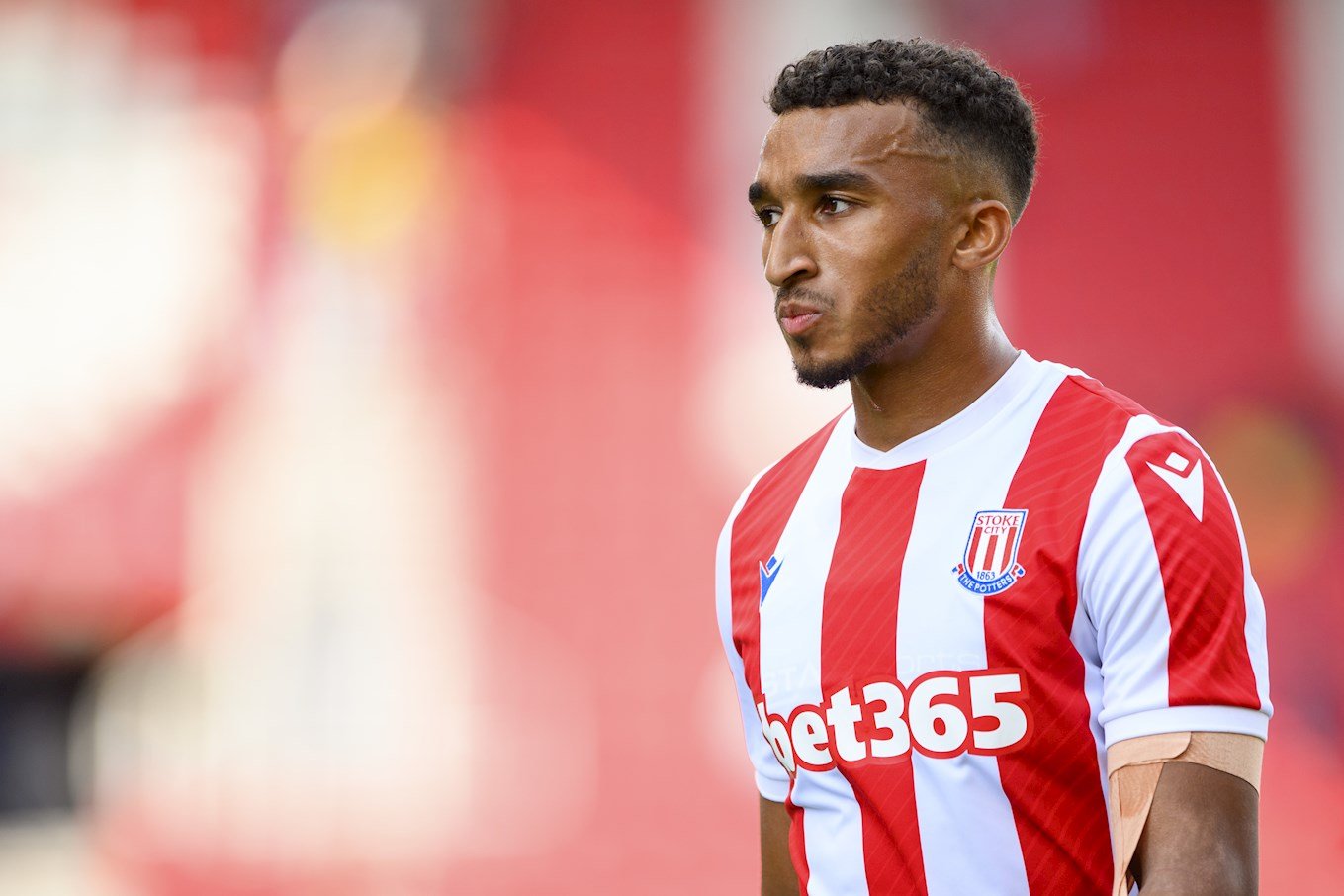 But it's been former Reds forward Jacob Brown who has caught the eye so far this season. The 23-year-old left Oakwell in the summer of 2020 and endured a tough first season at the bet365, whilst Barnsley made the play-offs. But he's been in sparkling form for Stoke this term, with a couple of goals and assists in their impressive start to the new campaign.

Midlands-based referee Leigh Doughty takes charge of the game on Wednesday. The 31-year-old last took control of a Reds fixture in February of this year as we saw off Millwall 2-1 at Oakwell. 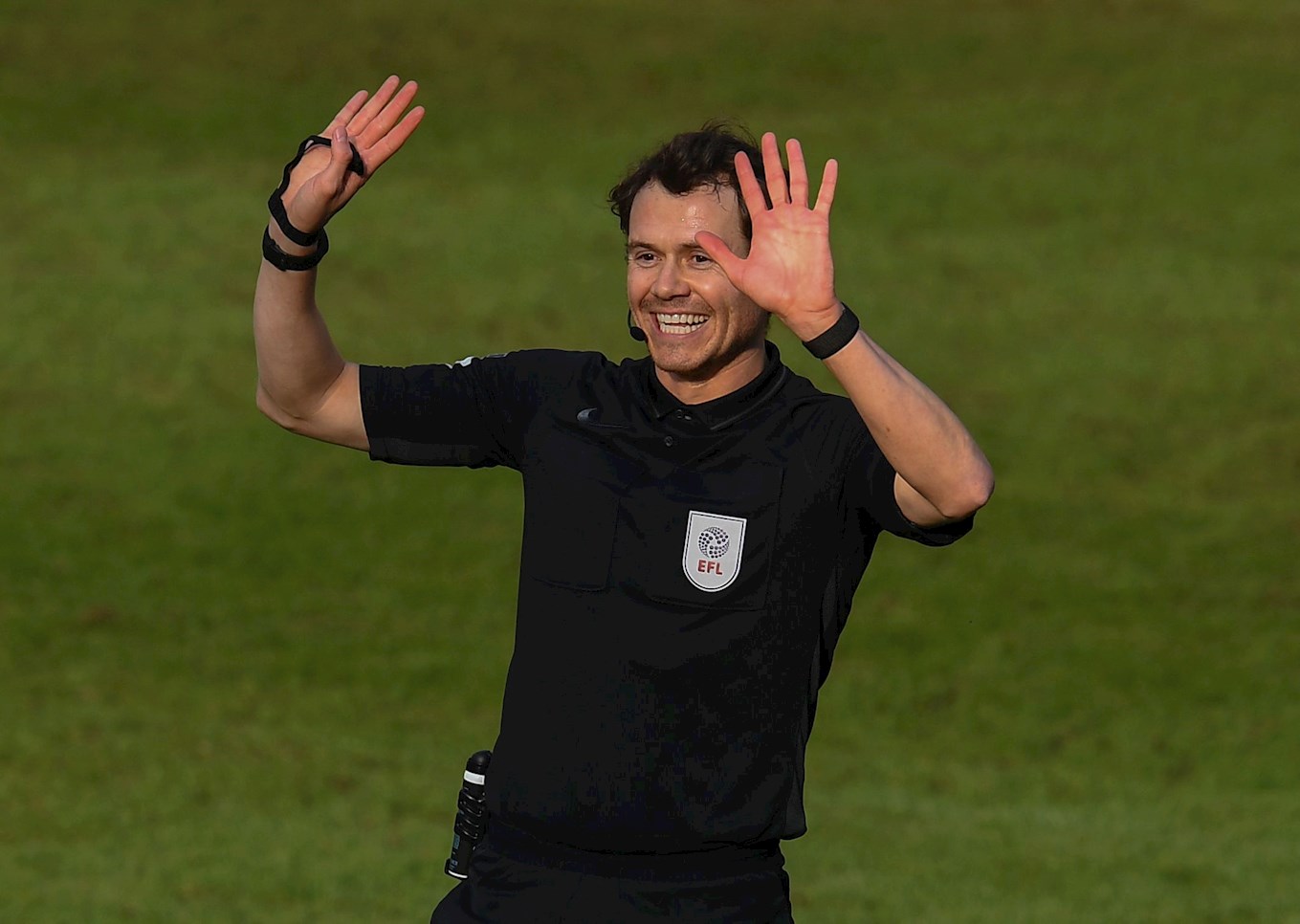