Ahead of Saturday's clash with the Cherries, we caught up with Clarke Oduor who feels the team are in confident mood going into this one.

“It’s great to be getting games again, everything feels more positive. It’s been a fresh start for me this summer, after last season where I wasn’t afforded much game-time.

“It was an opportunity to show the new gaffer and everyone else what I can do, what I can offer. It’s football, you have good and bad times, but I kept my head down, continued to work hard and in a position to take my chance if it came.”

“He’s told me to focus on things that I’m good at. To express myself. I’m originally an attacking midfielder, so to be playing in a more attacking role is definitely suiting me.

“The gaffer wants me on the ball, trying to create, trying to score, to make things happen hopefully.

“This style of football clearly suits my game more than the football we played last year. I’m getting more confident with every game, I just need to start adding goals to my game.

“There are some good players here, lots of healthy competition and you have to stay sharp if you’re going to play.”

Our number 22 looks ahead to the Cherries' clash

“It’s been a decent start. But there are a couple of games where we should have got more points than we have out of them.

“I think we’ll get better as time goes by and I don’t see why we shouldn’t be aiming to repeat the kind of success we had last season.

“But it’s a tough league and everyone can beat everyone. The first half away at QPR showed what we can do.”

“It’ll be a very tough game, they’re a top quality side and have lots of good players but we’ve shown we can compete with anyone.

“We got a good result down there last season, so let’s hope we can do that again.

“I think the way they play should suit us and how we play. It ought to be a decent game.” 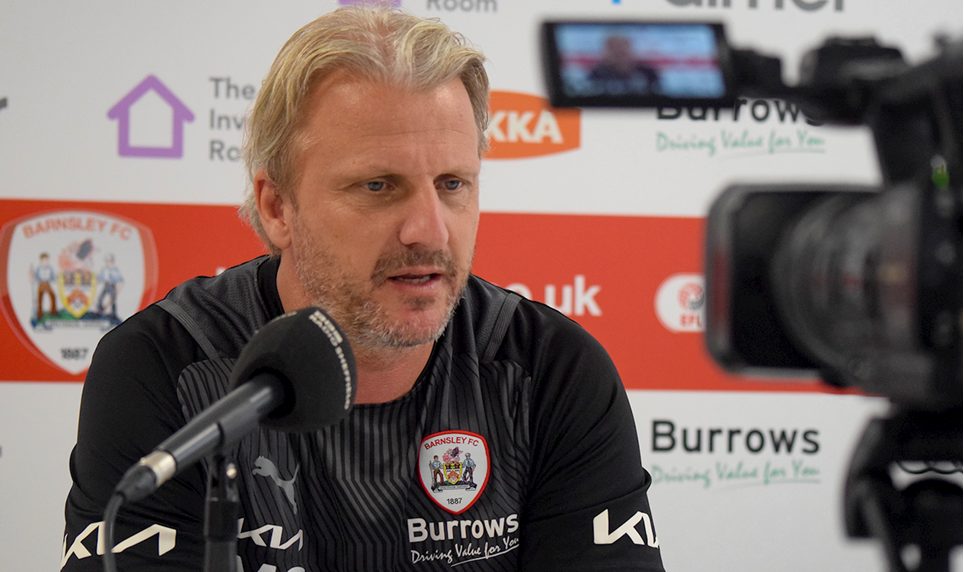 MARKUS SCHOPP AHEAD OF CHERRIES CLASH


Our Head Coach gave us his thoughts as the Reds prepare to take on Bournemouth this weekend.