Everything you need to know about our weekend clash with the Lions here at Oakwell!

As we finally leave a poor September behind - a month in which the Reds failed to win or score from open play - we now look for better fortune on the 2021 calendar.

The fixture list has thrown up another home game before we head off into the October international break, as London outfit Millwall arrive at Oakwell this Saturday for a 3pm kick-off in the Sky Bet Championship. 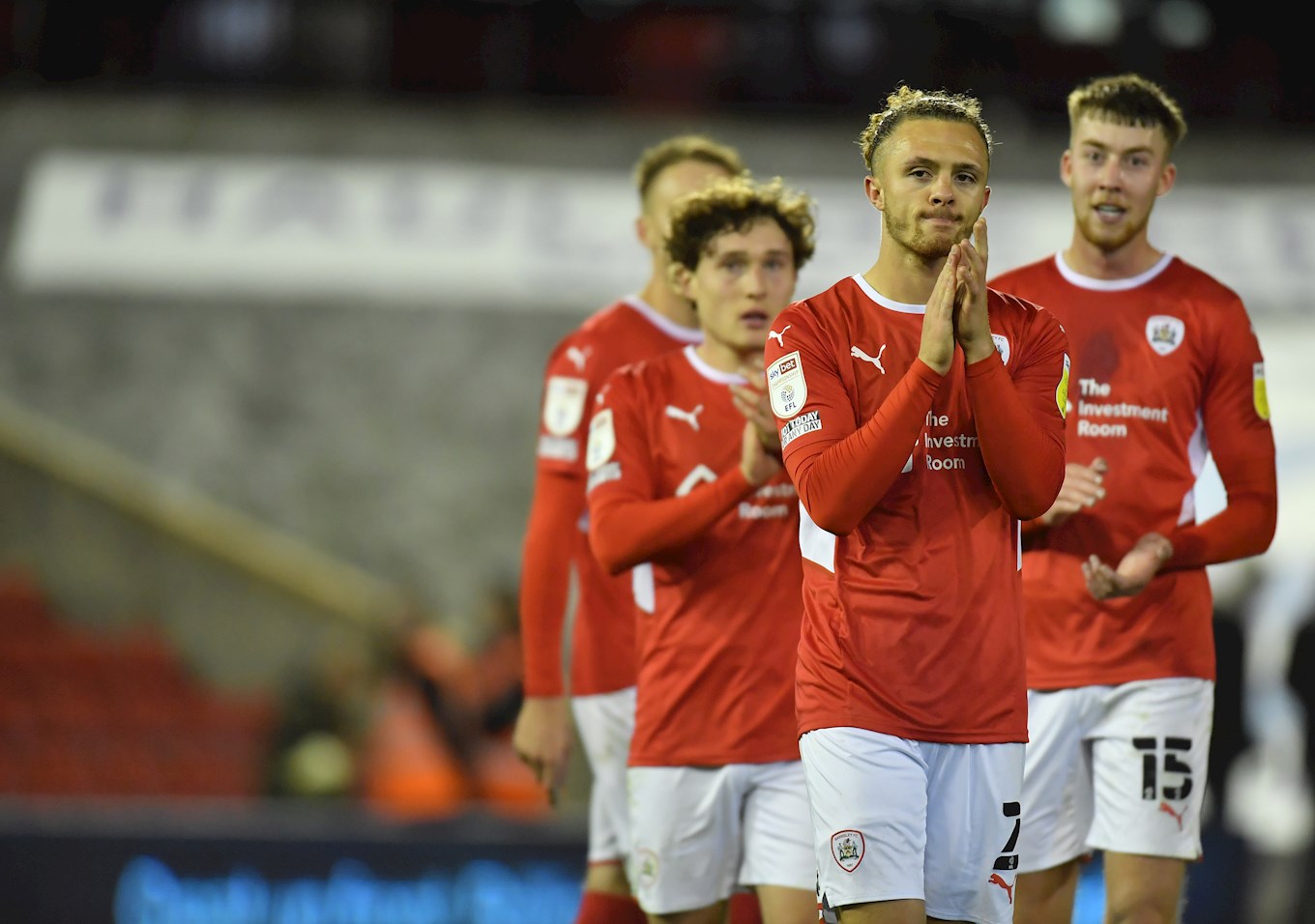 It's a division the Reds are slowly sliding down right now, winless in their last eight league fixtures and coming into the weekend off the back of poor defeats against fellow strugglers Blackpool and Nottingham Forest.

The most recent being the 3-1 reverse on home soil against the Tricky Trees on Wednesday night. Defeated despite holding a 1-0 advantage going into the final third of the game. It stretched our poor Oakwell form in midweek games at this level, and made it nine years without a Championship home victory in the month of September. 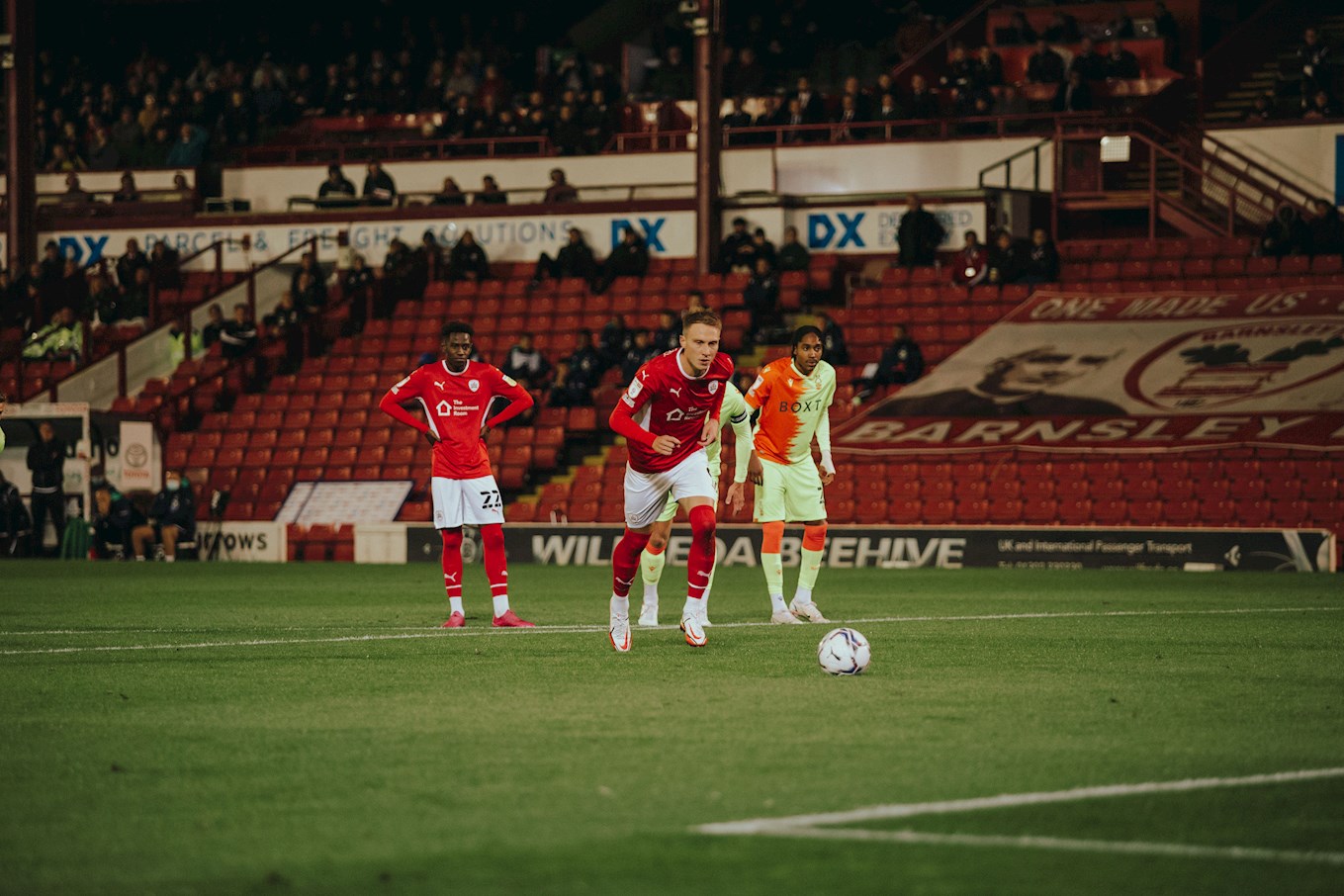 Captain, Cauley Woodrow grabbed his third goal of the season from the penalty spot against Forest, after he'd been felled inside the box. It was a game of little quality, but after the interval, the visitors changed shape and began to catch the Reds on the break, and earned themselves a rare three points.

Reds coach, Markus Schopp was without his two assistants - serving suspensions - and also lost Josh Benson in the pre-match warm-up. It's been that kind of season so far, and with Barnsley now 21st in the table after ten games, a result this Saturday is much-needed going into the latest two-week hiatus. 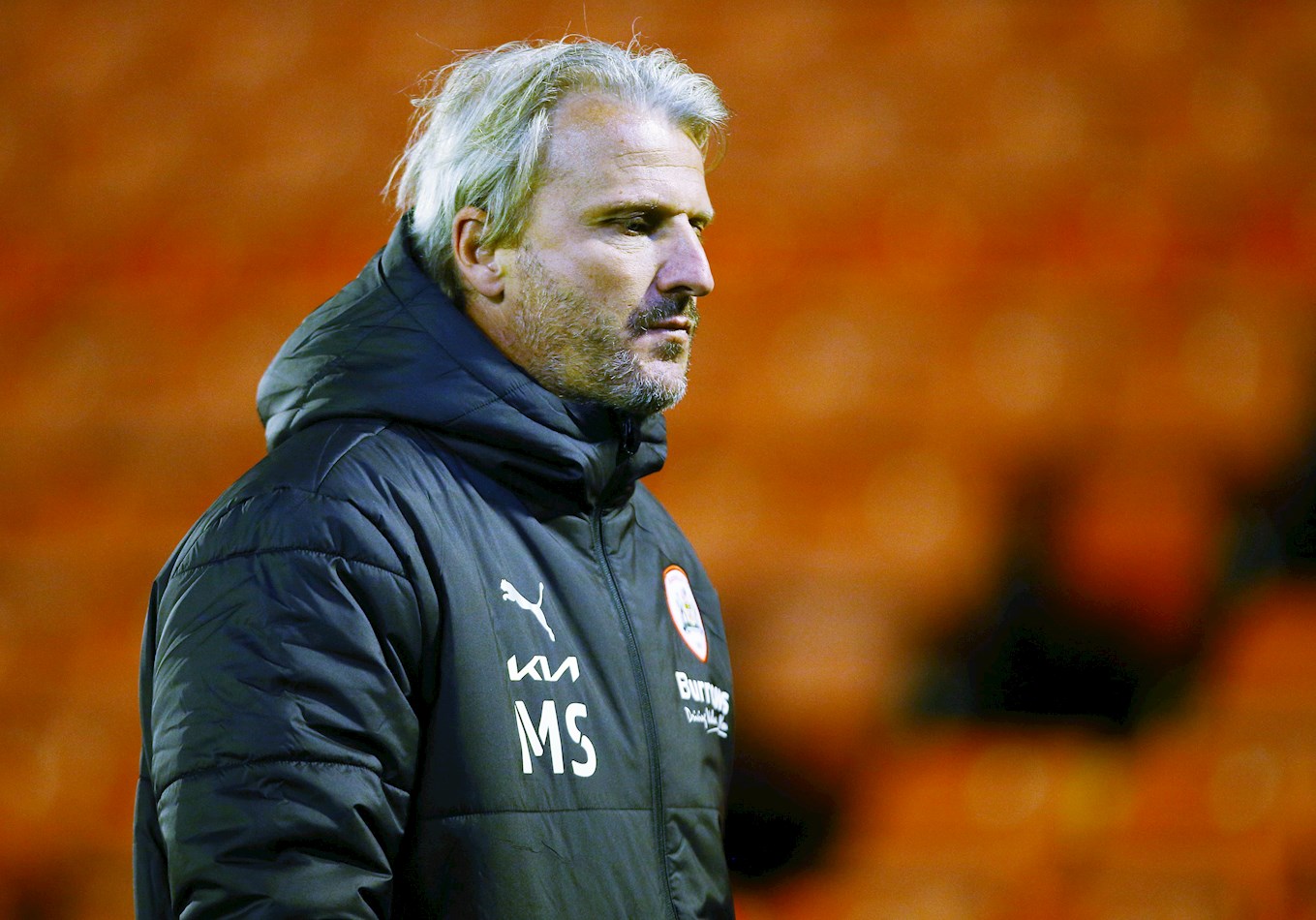 Making the long trip north this weekend are a Millwall side who jumped four points above the Reds with a midweek home victory over Bristol City. In an evenly-contested affair with the Robins, long-serving talisman Jed Wallace struck a decisive penalty on the hour-mark to confirm the Lions' second win of the season.

Led by former Stoke City manager Gary Rowett, the Lions are yet to win on the road this term, but they've been draw specialists so far during 21/22, with six of their ten fixtures ending all square. 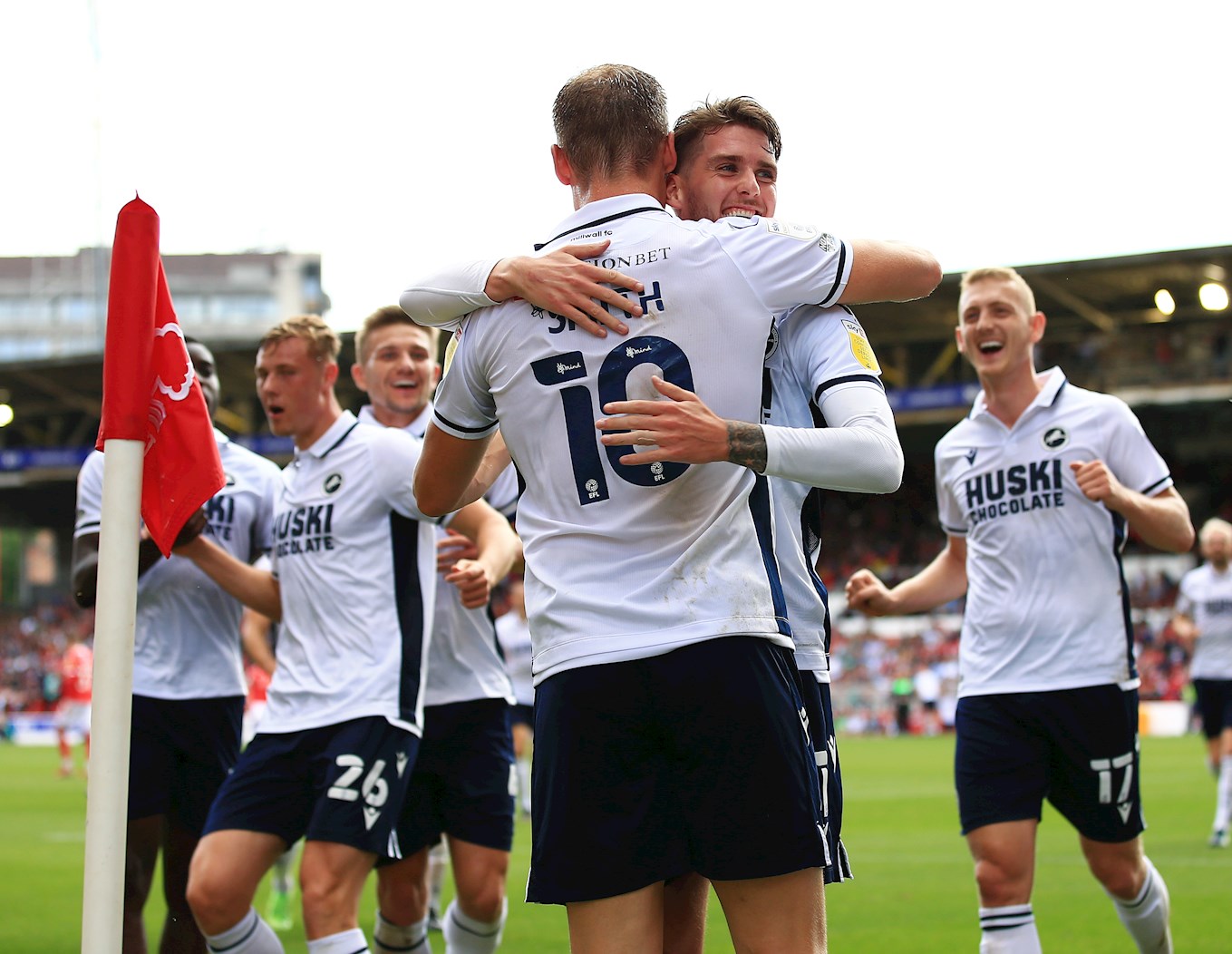 They've lost just two games, and those were back-to-back losses against Fulham and Cardiff City, way back in August. That makes them six games unbeaten as they head to Oakwell looking to grab a rare win in South Yorkshire.

Barnsley edged this clash last season when Michał Helik volleyed home a second half winner in a 2-1 victory. In fact, we've won seven of the last 11 meetings between the clubs in all competitions. 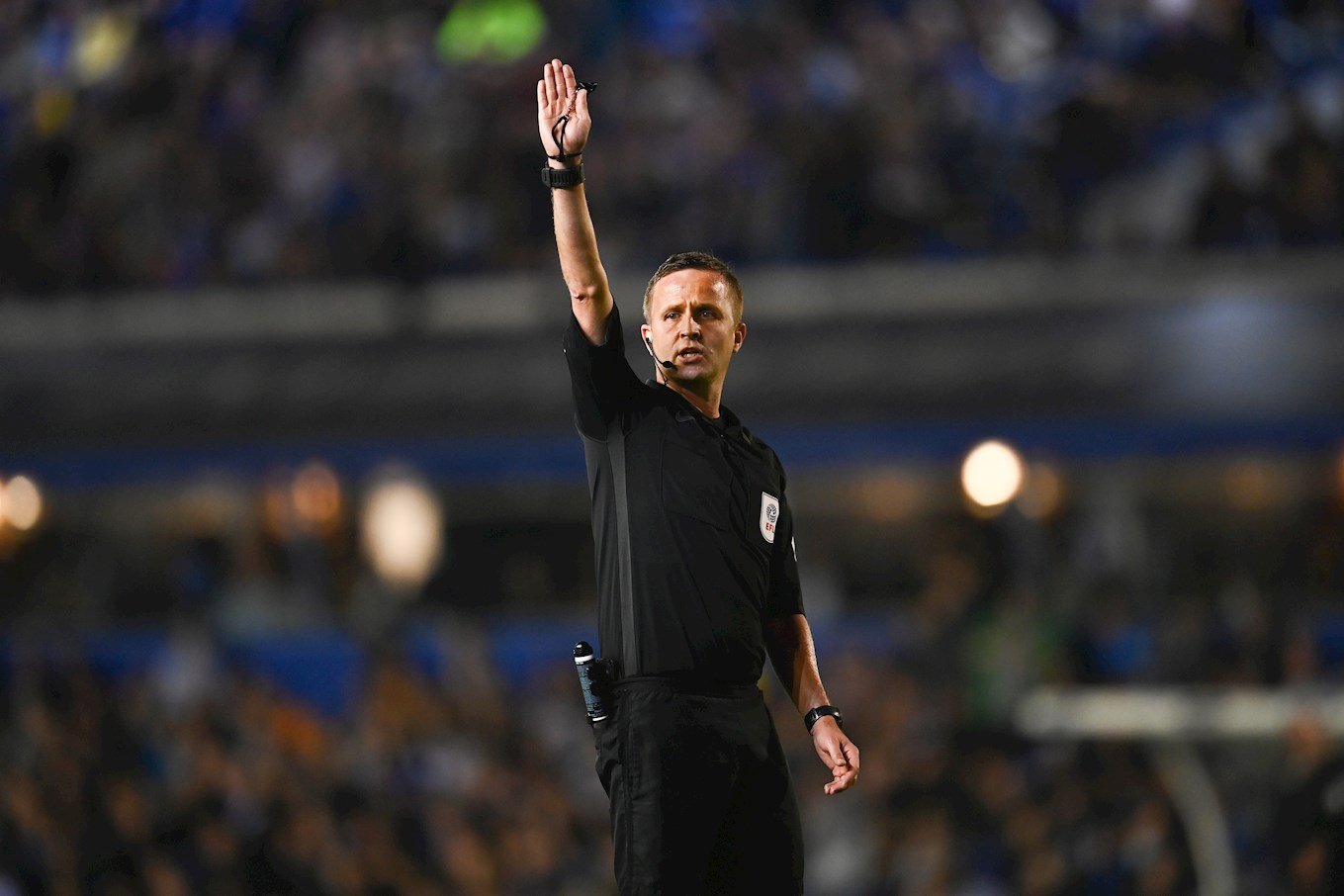 Lancashire official David Webb is the man tasked with controlling proceedings on Saturday. The vastly-experienced referee last visited Oakwell on Boxing Day of last year as we saw off Huddersfield Town in the Yorkshire derby.

This is a category B fixture and was last month designated an all-ticket clash, with no sales after 5pm on Friday afternoon.