It has been a productive start to the campaign for Jack Aitchison, who is featuring regularly while on loan at Sky Bet League Two leaders Forest Green Rovers.

Our Scottish forward has become a key player at the New Lawn in the opening couple of months and is enjoying his football in Gloucestershire, appearing in every game so far this term.

We caught up with him, to check on his progress and see how he is finding life in Nailsworth.

“It’s been good just playing games again and getting a run of games,” insisted Aitchison. “Last season, it was tough, obviously being away from home and living in a hotel and not playing as much as I wanted to.

“But I had a good pre-season – I was due to start the first game but got injured the week before; I did my back and had to come back to Barnsley to get scanned, but luckily it was all good. 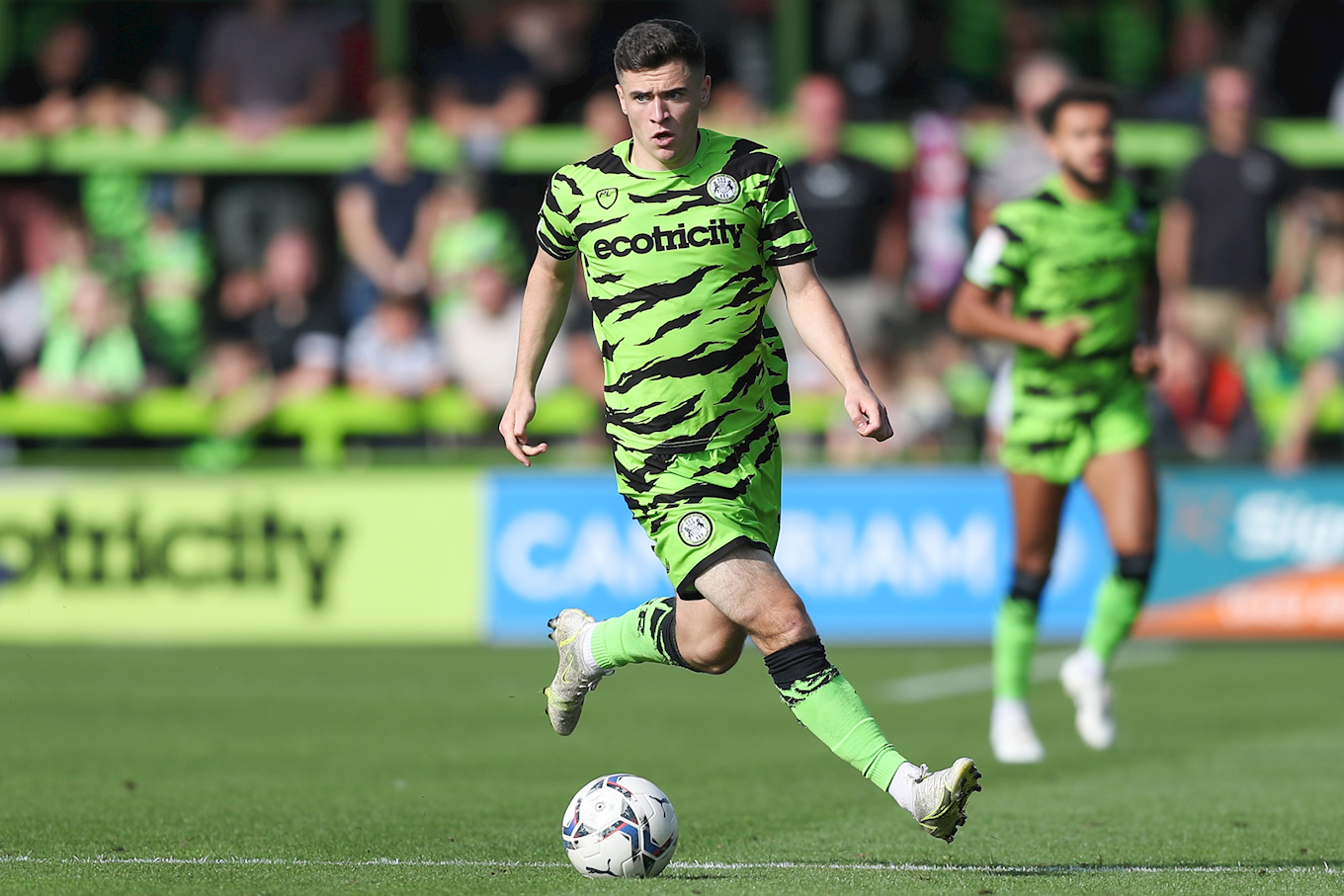 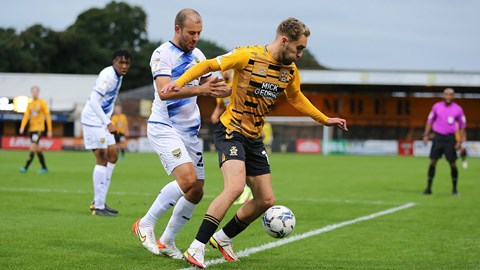 “The team was doing well and it took me a couple of games to get back in, but I’ve been back in since and hopefully it continues.”

It didn’t take long for the 21-year-old to get off the mark for FGR in his second loan stint with the club, netting the opening goal in a 3-1 defeat against Brentford in the EFL Cup second round.

Aitchison has also turned provider on a couple of occasions, too, claiming assists for Jamille Matt in the EFL Cup against Bristol City and Jake Young as Rovers thrashed Crawley Town 6-3.

“Just getting on the scoresheet again was good and especially against Brentford, a Premier League team, and at their stadium with quite a lot of fans,” he continued. “It was a good night and we were actually unlucky not to get a result, but it was a positive performance.

“I feel like, if we can keep playing the way we want to play – keep the ball on the ground and play through teams then I feel that we can take on a lot of teams. 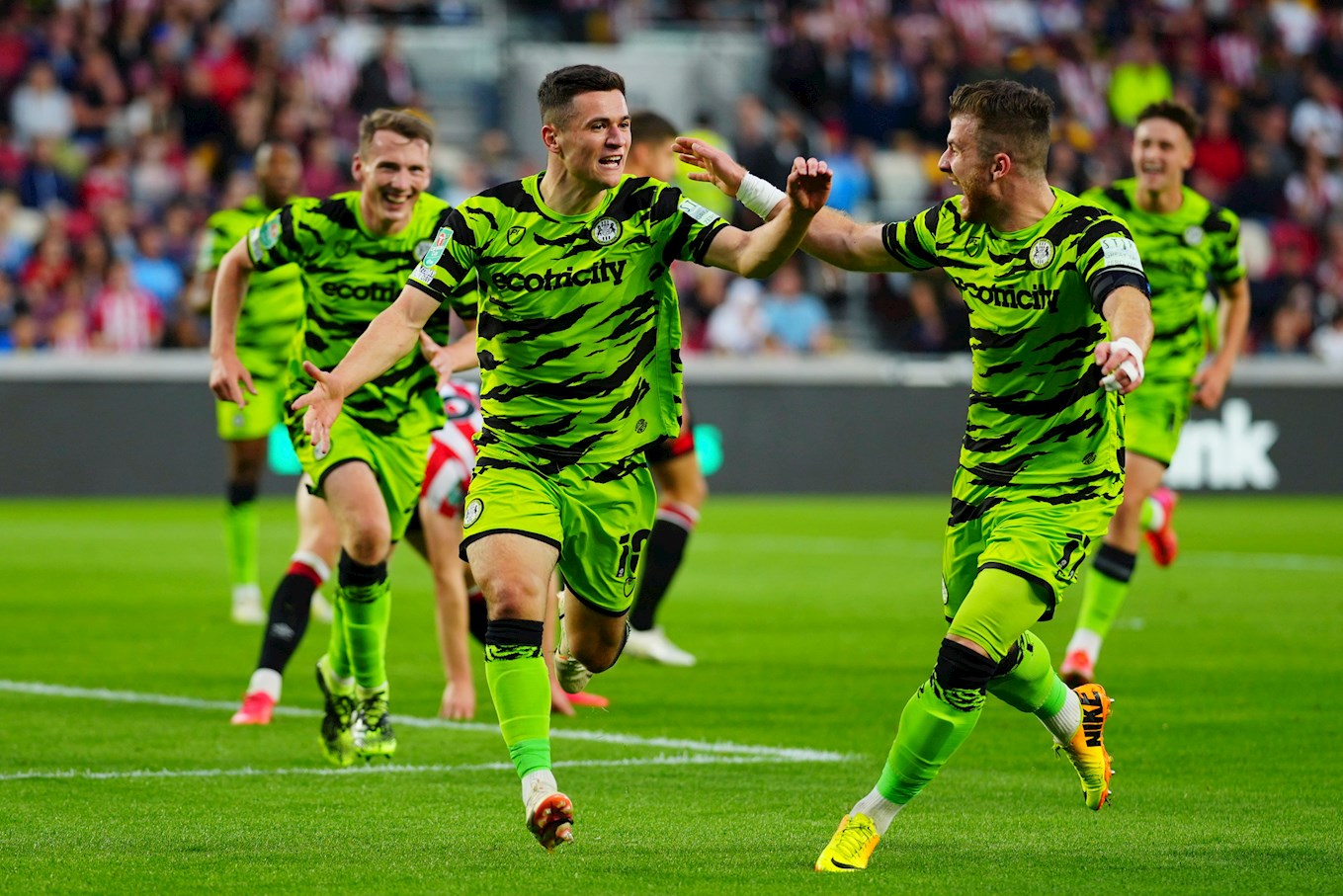 “But when it starts going in the air it gets a little bit more difficult for us, but the way we’ve been playing the manager has been brilliant – as has his assistant and the whole team and coaching staff.

“It’s been brilliant and it has a real family feel to it at the training ground and stadium, so hopefully it continues.”

The fourth tier’s early pacesetters, Forest Green will be hoping to win promotion to League One for the first time in their history having reached the play-offs in two of the last three seasons.

Aitchison feels there is a belief within the squad that they can achieve something great this campaign if they continue their current form and build that all-important momentum.

“The thoughts on our mind at the moment is promotion; to win the league,” insisted the former Celtic forward. “I think everyone has the same kind of idea at training – we work hard every week and the results have been showing that. 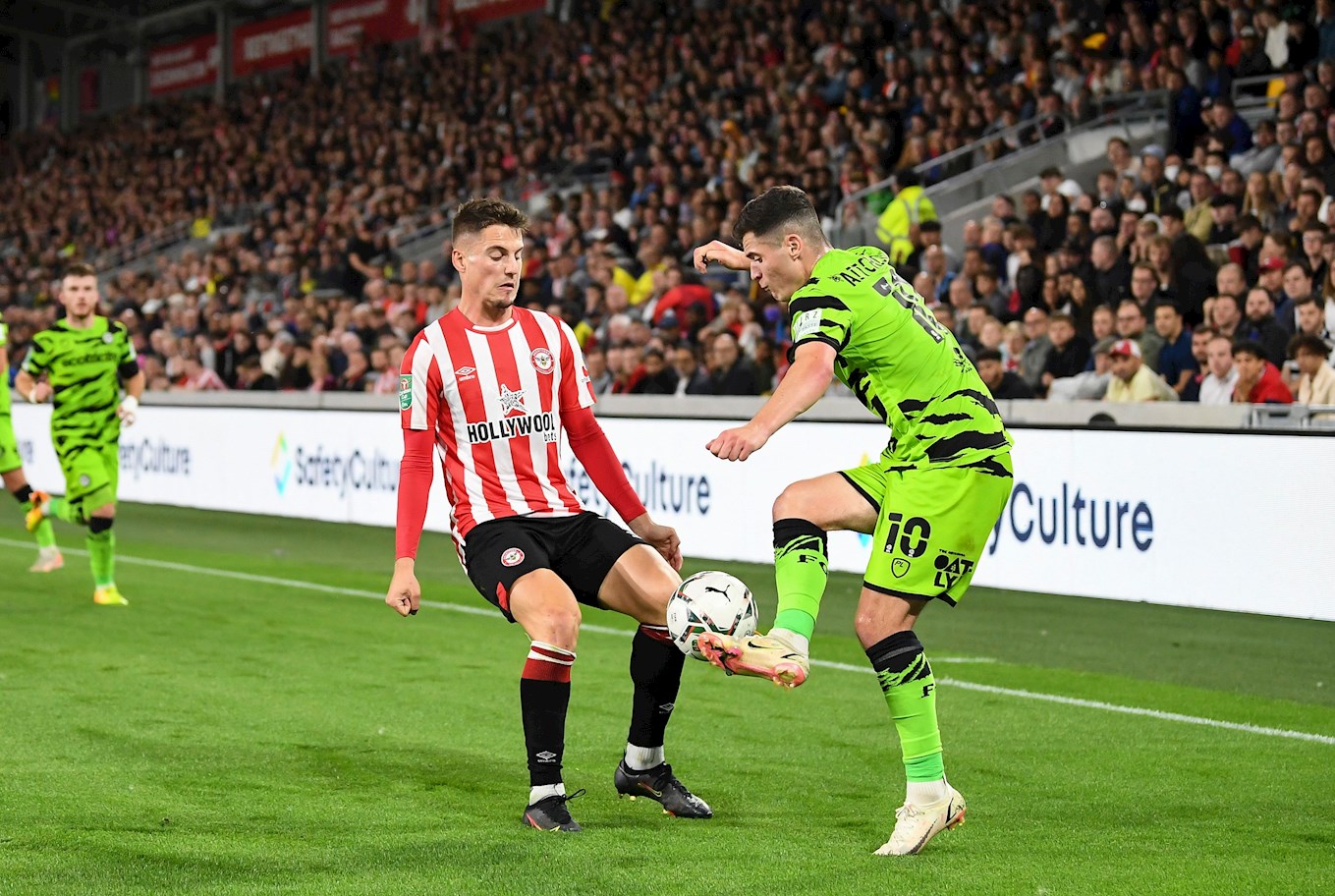 “It’s only early in the season but hopefully we can carry on and keep having that mindset to win each game so it becomes a habit and, hopefully, by the end of the season, we can achieve something.”

At the helm for FGR is former Barnsley defender Rob Edwards, who has enjoyed a decent coaching education prior to landing his first job in the Football League at the New Lawn.

His previous roles have seen him guide Wolverhampton Wanderers to promotion to Premier League 2 Division 1, while also coaching in the England youth set-up at U20 and U16 level.

“He’s come in and he’s still quite a young manager with fresh ideas, but I feel like he really knows his stuff and it’s shown on the training ground and we’ve taken that into games,” discussed Aitchison.

“Richie [Kyle], his assistant, helps a lot as well with small touches on the training ground that sometimes the manager needs, which is good that they’ve got a good combination and I feel like it’s a strong partnership.”

You can keep up to date with Jack’s progress in our loan round-up features. 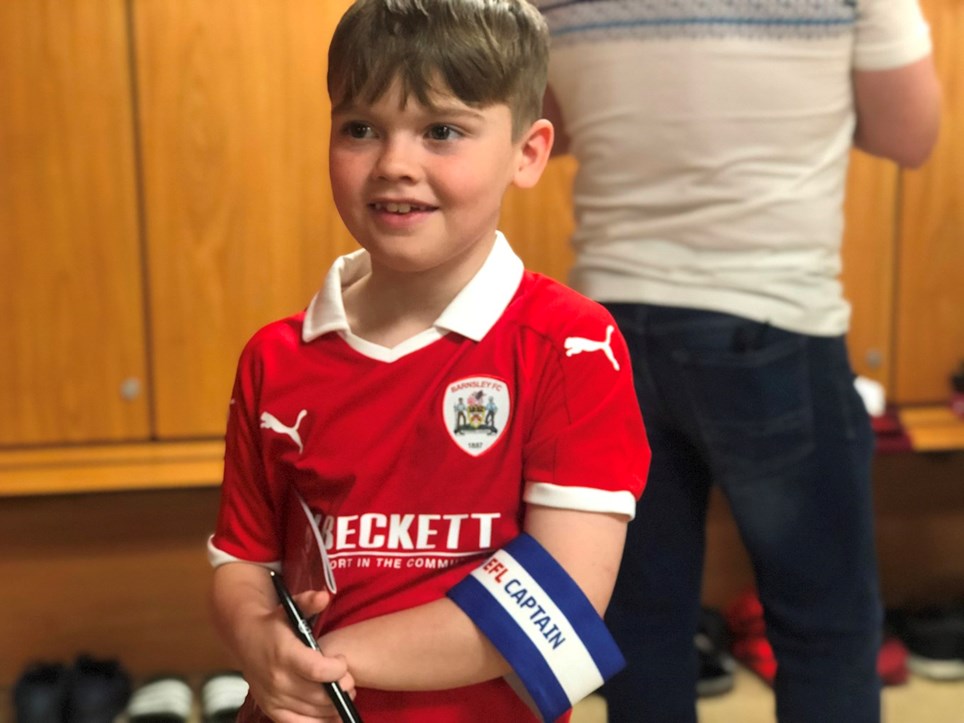