Everything you need to know about our midweek clash with Forest here at Oakwell on Wednesday night!

There's a quick opportunity for Barnsley to find their way to a long-overdue victory as we welcome Nottingham Forest to Oakwell on Wednesday in a 7.45pm kick-off.

That wait for what would be just a second league win continues at least until then, following the weekend loss at Blackpool, where Shane Lavery's first half strike was enough to condemn the Reds to a third defeat of the season. 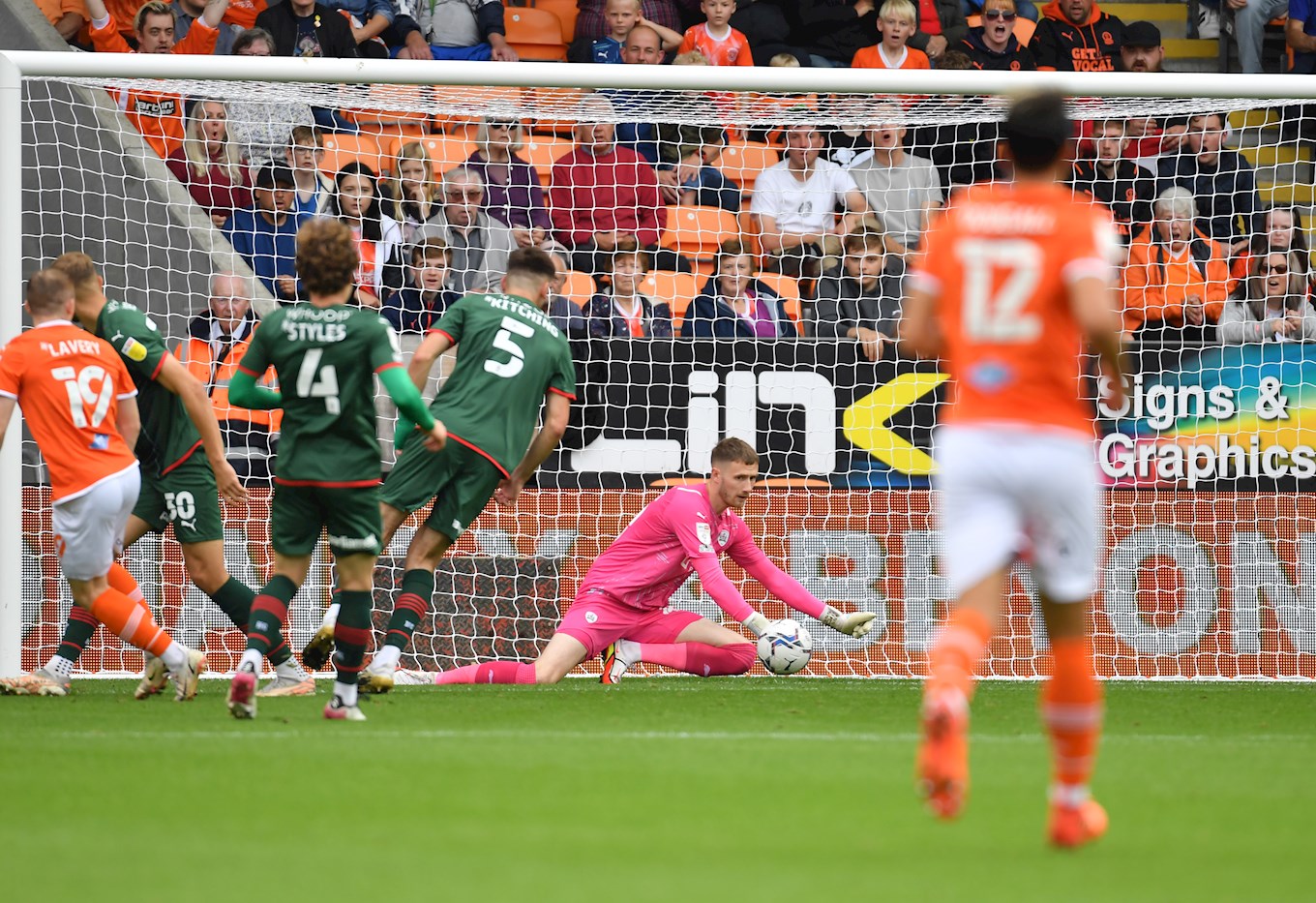 Despite close to 3,000 Reds supporters turning out at the seaside, Markus Schopp's side were unable to use that backing in trying to find a first away win of the new campaign. Big chances at the end of both halves were again not taken, as we registered another blank in front of goal - our third in the last four games.

The Reds have now slipped to 20th in the Sky Bet Championship standings, ahead of two home fixtures this week against two sides who are also struggling for form.

On Wednesday night we will be visited by a Nottingham Forest side who have also won just the one match so far in 21/22, but who will be hoping for the new manager bounce having only recently installed former Swansea City boss Steve Cooper as their new head coach. 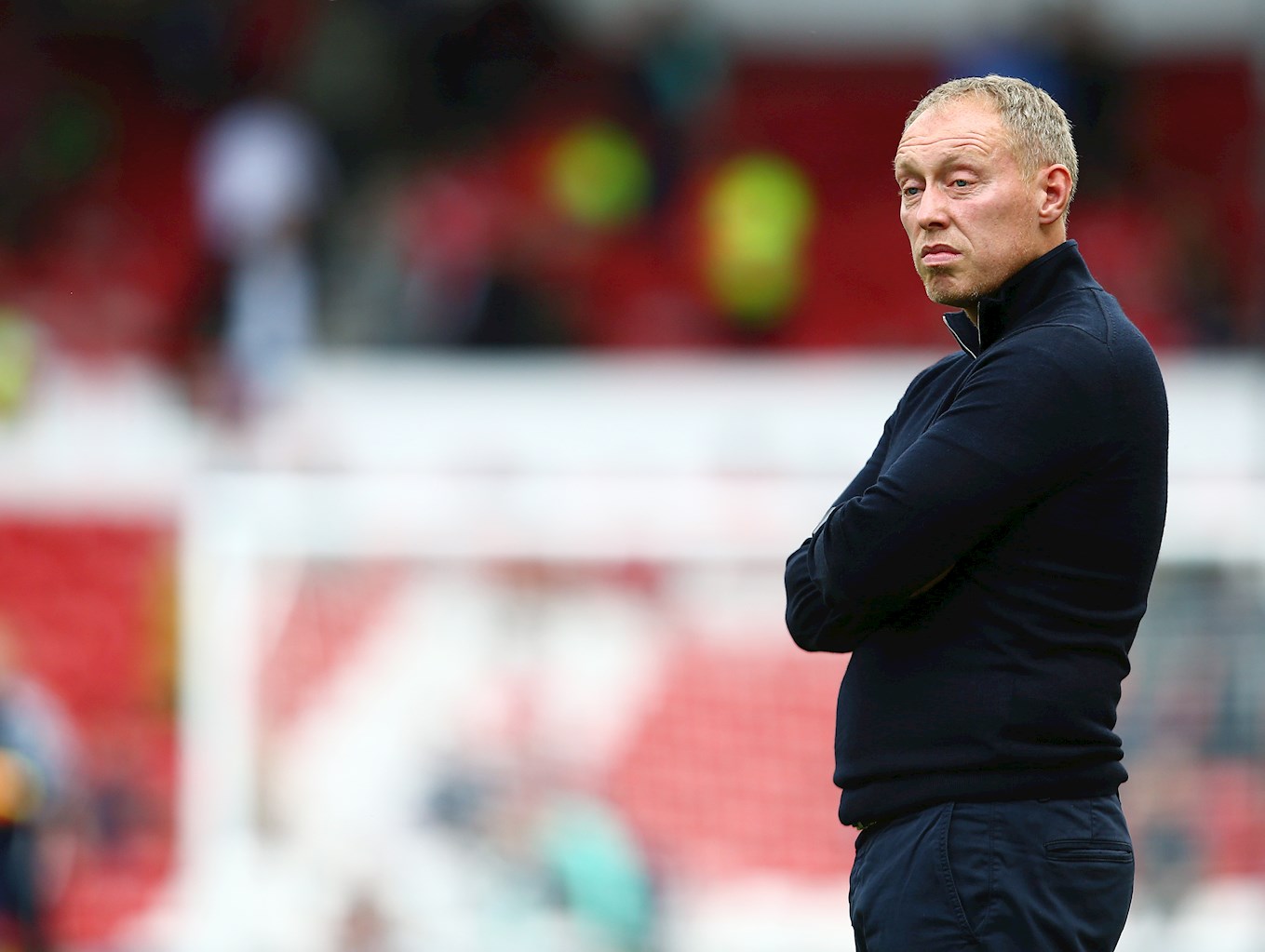 He replaced the experienced Chris Hughton who led Forest to six defeats from seven fixtures. The former Swans manager is known only too well to the Reds, having been the man to get the better of Barnsley last season in the end-of-season play-offs.

With fresh-faced youngsters emerging at the City Ground in the shape of Alex Mighten and Brennan Johnson, and now with a new man at the helm, perhaps Forest will soon push on up the table, having taken four points from their last two matches. 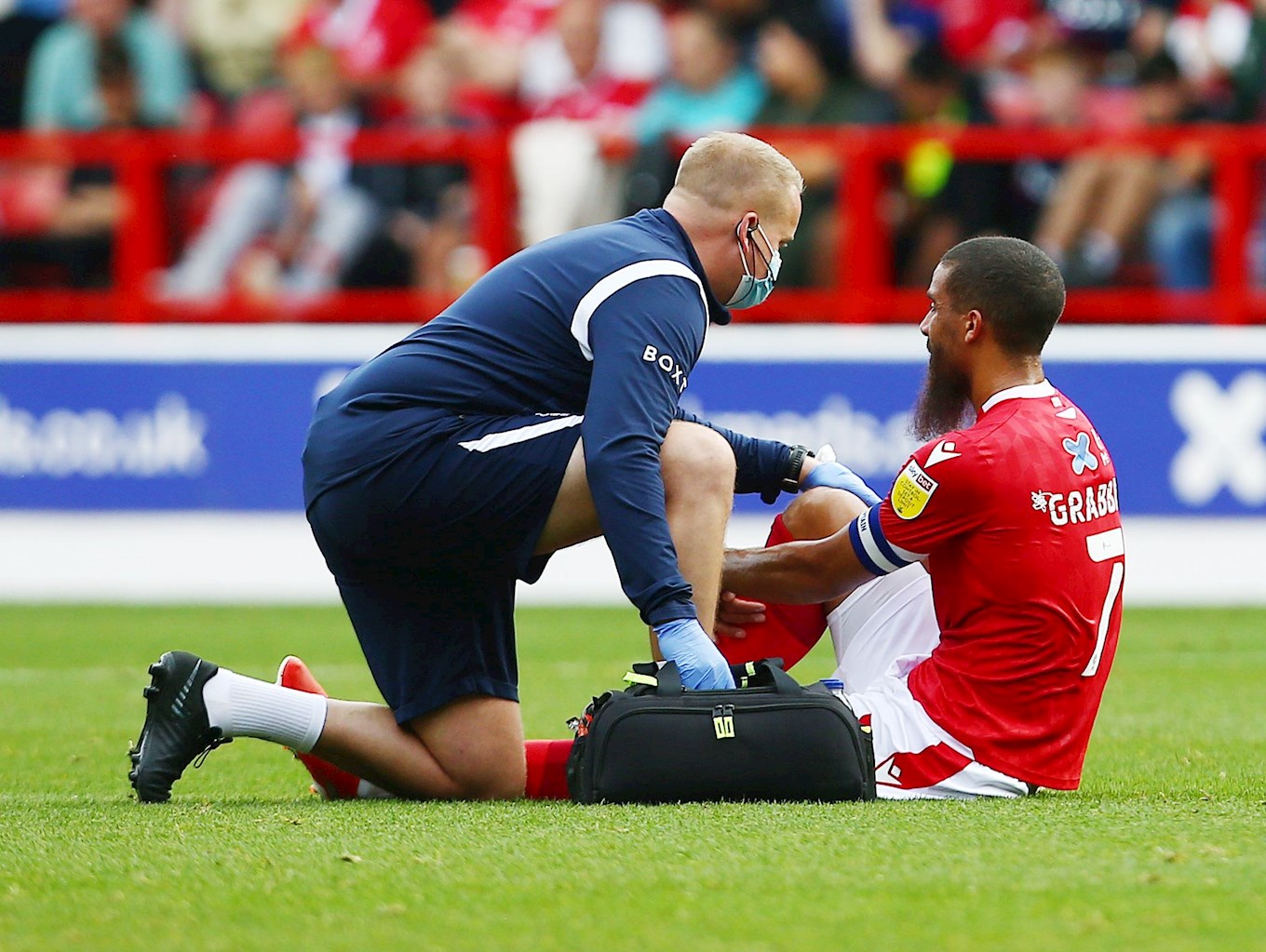 The weekend's 1-1 home draw against Millwall followed a fine 2-0 victory on the road at our Yorkshire neighbours Huddersfield Town when last on their travels. One of the division's most prolific strikers, Lewis Grabban was on the scoresheet against the Terriers but he was subbed off with an injury on Saturday and it's unknown if he'll be available for Wednesday night's clash.

Barnsley haven't been beaten in this fixture at Oakwell since a 5-2 drubbing in November of 2016, when Henri Lansbury grabbed a hat-trick live on Sky Sports. Last season, the Res edged out the visitors twice here, in both league and cup. 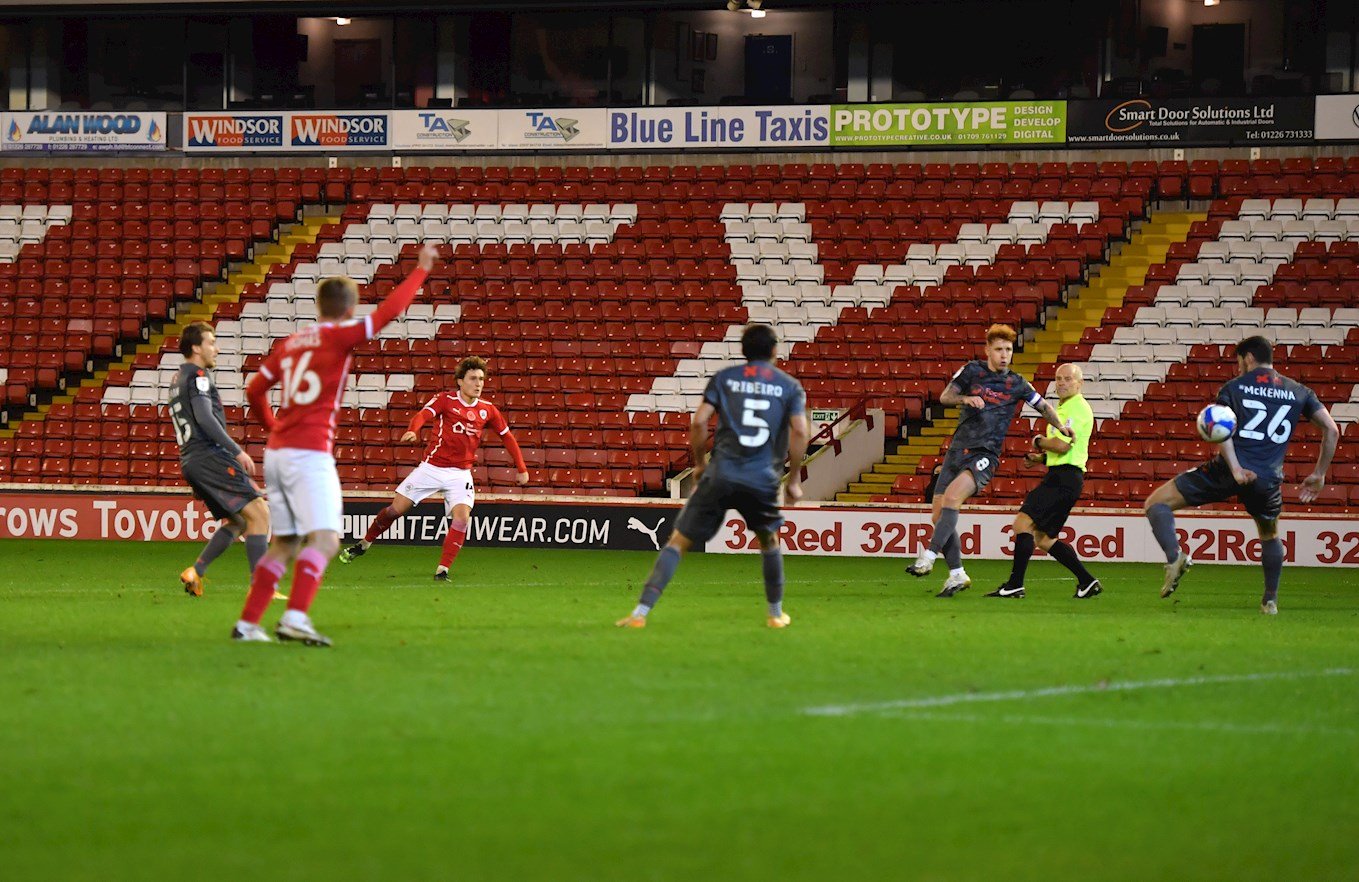 And this is a fixture that the Reds do fare well in, historically speaking. They hold 33 wins to Forest's 31 and we could certainly do with adding to that winning tally in a couple of days time, aiming to kick-start a campaign that just hasn't got going yet for Schopp or his young charges.

Wednesday night’s game against Forest will be broadcast live in the UK by both Sky Sports and iFollow Barnsley. Sky Sports Arena is scheduled to show the 7.45pm kick-off live and, as this match has been selected as a co-exclusive broadcast, it will also be shown live on our own streaming service.

The referee for the clash is Mr Geoff Eltringham. An experienced official, the man from County Durham last visited Oakwell in the first leg of last season's Sky Bet Championship play-off semi-final defeat against Swansea.

He has taken control of a Forest match already this term however, a 2-1 defeat against Bournemouth where he sent off the Cherries' David Brooks. 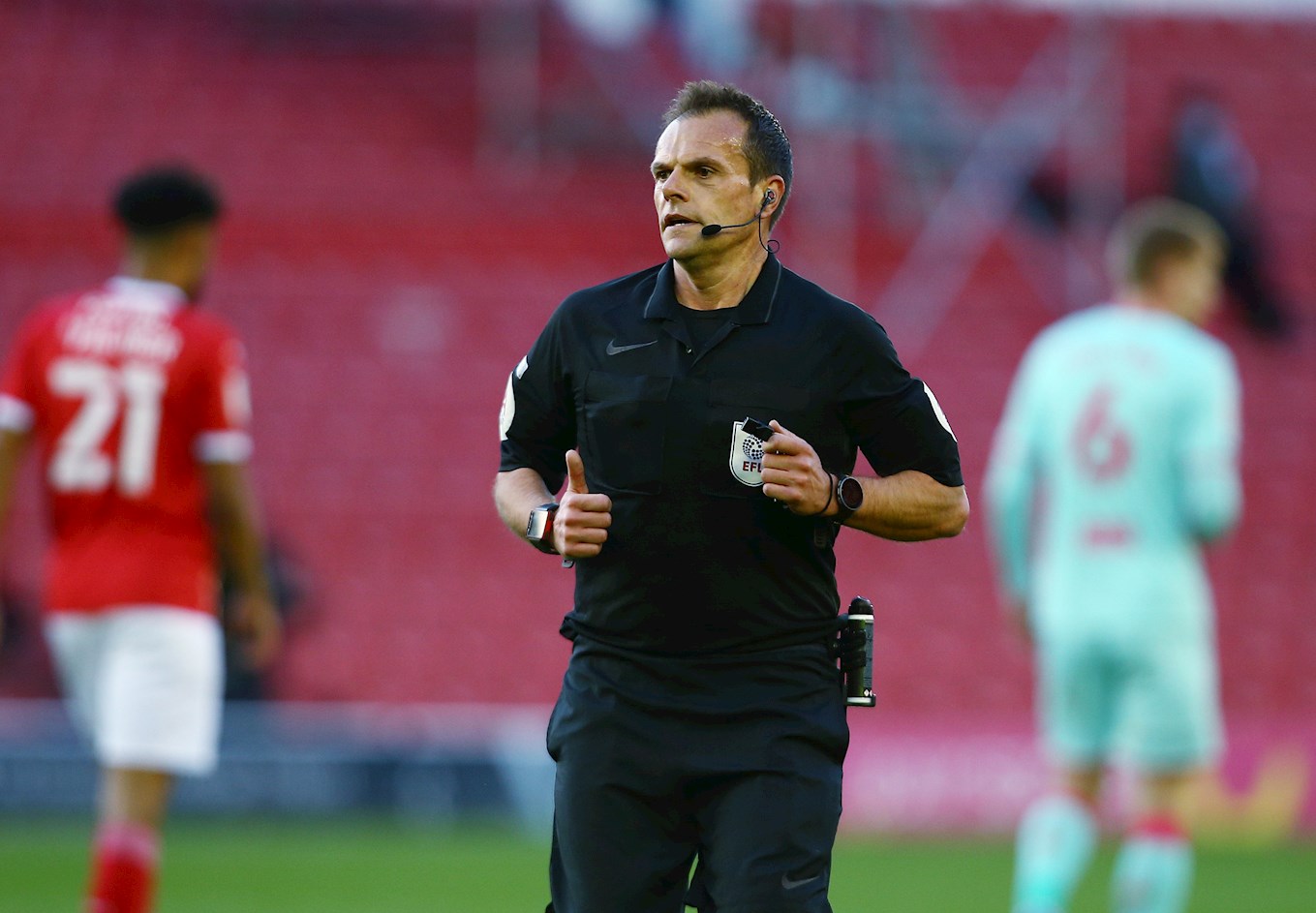