We’re back at Oakwell for another Sky Bet Championship game as the Reds host Nottingham Forest on Wednesday evening.

That means there’s another edition of GROVE STREET for you to get your hands on and, as ever, it is crammed full to bursting with exclusive content.

Our cover star for the visit of Forest is CALLUM BRITTAIN, who was absolutely outstanding in his first season at Barnsley and immediately established himself as a fan favourite following an array of superb performances.

He gives an honest assessment of the Reds’ recent form, while also discussing reaching the 50 appearance milestone, his versatility and how he is longing to net his first goal for the club.

We sat down with WILL HONDERMARCK to ask him a variety of daft questions in our A-Z feature and, as ever, it throws up some intriguing answers.

The focus of our academy interview for this edition is BEN HALL after the youngster has made a flying start to the new campaign with four goals and a handful of assists to his name so far. Our U18s are playing well at the moment and the 17-year-old has become an integral part of Tom Harban’s plans in the early stages of the season.

Once more, club legend BARRY MURPHY pens his column for supporters and gives his overview on our past two games and looking ahead to the clash with Forest.

Away from football, GROVE STREET made a short journey to EAST DENE WORKING MEN’S CLUB to speak with Steve Dowle about the matchday experience you can expect on Doncaster Road, while also catching up with John Howard, who runs East Dene Reds.

Back to on-field matters, and we have our traditional pages dedicated to the visitors from the City Ground, including Opposition Corner, where we get a view from a travelling fan. LEIGH EDWARDS also previews 10 Forest managers of the past; there’s a few famous names amongst them.

We have NEIL RICHARDSON’s Unsung Heroes column, with former Reds defender MICHAEL SOLLBAUER the focus of his article in this edition.

In addition to all of this, there are four pages of fun and games in our JUNIOR REDS section, while you have the opportunity to spot yourself in our fans photos feature.

What more can you possibly want for just £3?!

Pick up your copy of GROVE STREET from in and around Oakwell. 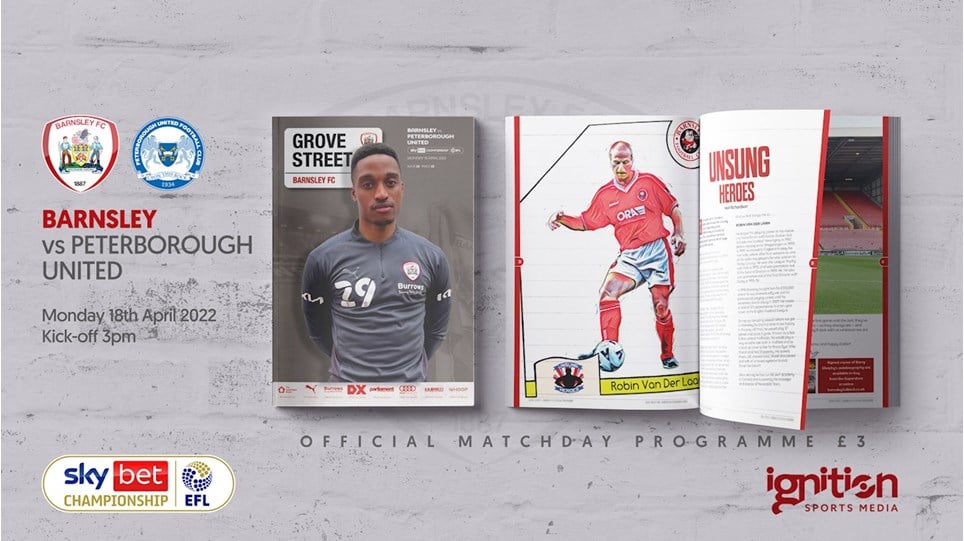 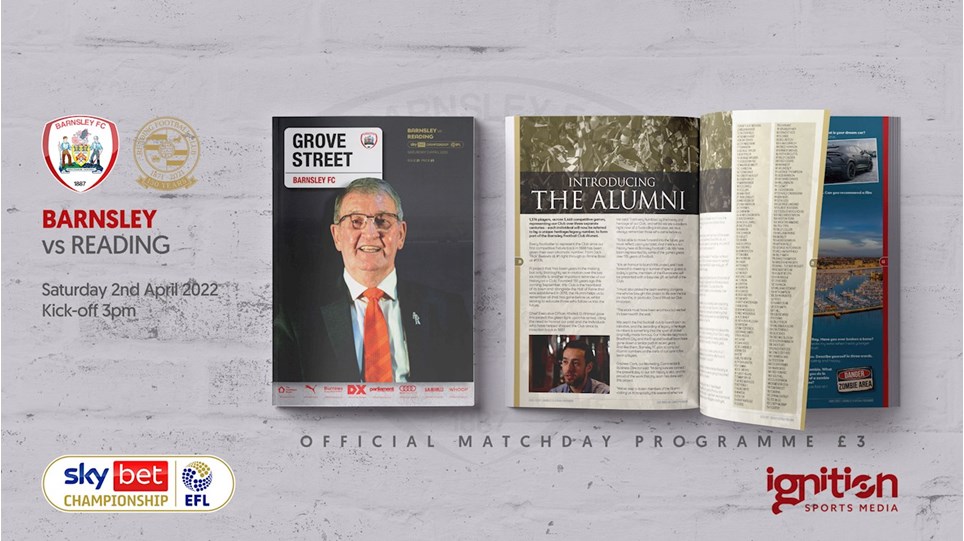 PICK UP YOUR READING EDITION OF GROVE STREET


We’re back in action at Oakwell in the Sky Bet Championship following the final international break of the campaign.