Speaking after our 3-0 loss at Bournemouth on Saturday afternoon, Callum Brittain gave an honest assessment of the Reds’ performance and insisted he and his teammates needed to be better.

The Cherries made their dominance count and, in truth, could have won by a greater margin of victory on a disappointing day on the south coast.

“In the first 10 minutes, I thought we pressed high, won the ball back a lot of the time but didn’t create enough chances,” began Brittain. “After the first goal, it kind of went downhill from there.

“I think, in the second half, we could have come out and started a lot better, and then the second goal killed us, really. We need to be better all over the pitch, I think we gave the ball away too much and, after the first 10 minutes, we didn’t get much of a press on, either.

“So, I think it’s a game we can look at and try to take some positives from it, learn the lessons and move onto Wednesday.”

We travel to Stoke City in midweek looking to put our humbling at the Vitality Stadium firmly behind us and rediscover a display similar to that in the first half at Queens Park Rangers.

Brittain has now come full circle for the Reds, having made his debut against the Potters last season in a 2-2 draw at the bet365 Stadium and he would love to mark the occasion with his first goal for the club.

“We need to get back on the training pitch, move on and get our minds focussed on Wednesday,” he asserted.

“I nearly scored last time we played there, but that’s been the story of my Barnsley career, so far, but it’d be nice if I could get one in.” 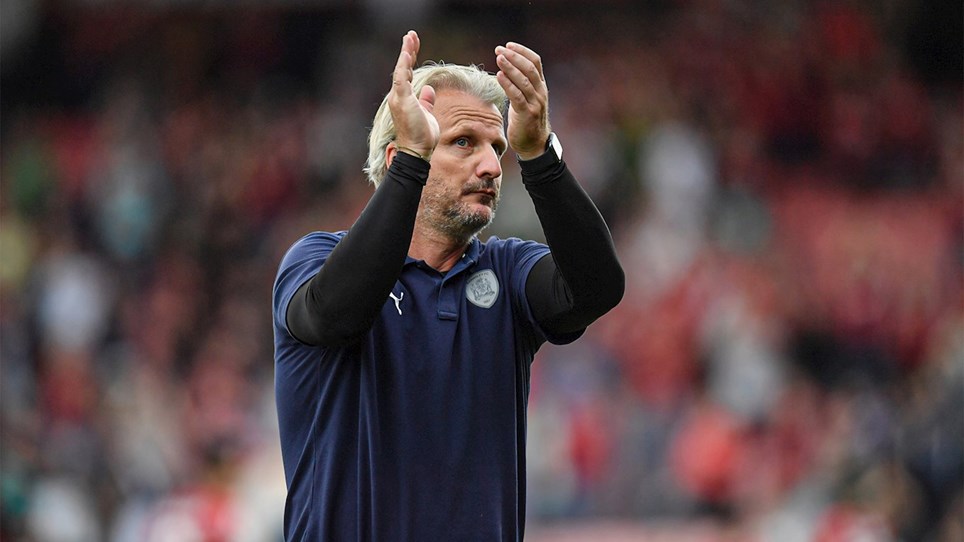 
Following our 3-0 defeat at Bournemouth on Saturday afternoon, Markus Schopp expressed his disappointment at the result against a very strong Cherries side.