Even though the Reds have been out of action over the international break, several of our players have still been getting minutes out on loan up and down the country and in Scandinavia.

Here, we take a look at how they have been getting on at their respective temporary homes.

We’ll start in Sky Bet League Two where it has been a productive few days for LUKE THOMAS, who marked his return from injury in style with two assists for Bristol Rovers in their 3-0 victory over Carlisle United at the weekend.

The diminutive forward then notched his first goal for the Gas on Wednesday evening, opening the scoring in a 2-1 defeat against Chelsea U21s in their Football League Trophy Group M encounter.

Rovers currently sit 16th in League Two, five points above the drop and four points outside the top seven.

Staying in the fourth tier and JACK AITCHISON is still getting regular game time with leaders Forest Green Rovers, who overcame Brighton and Hove Albion U21s on Tuesday night. 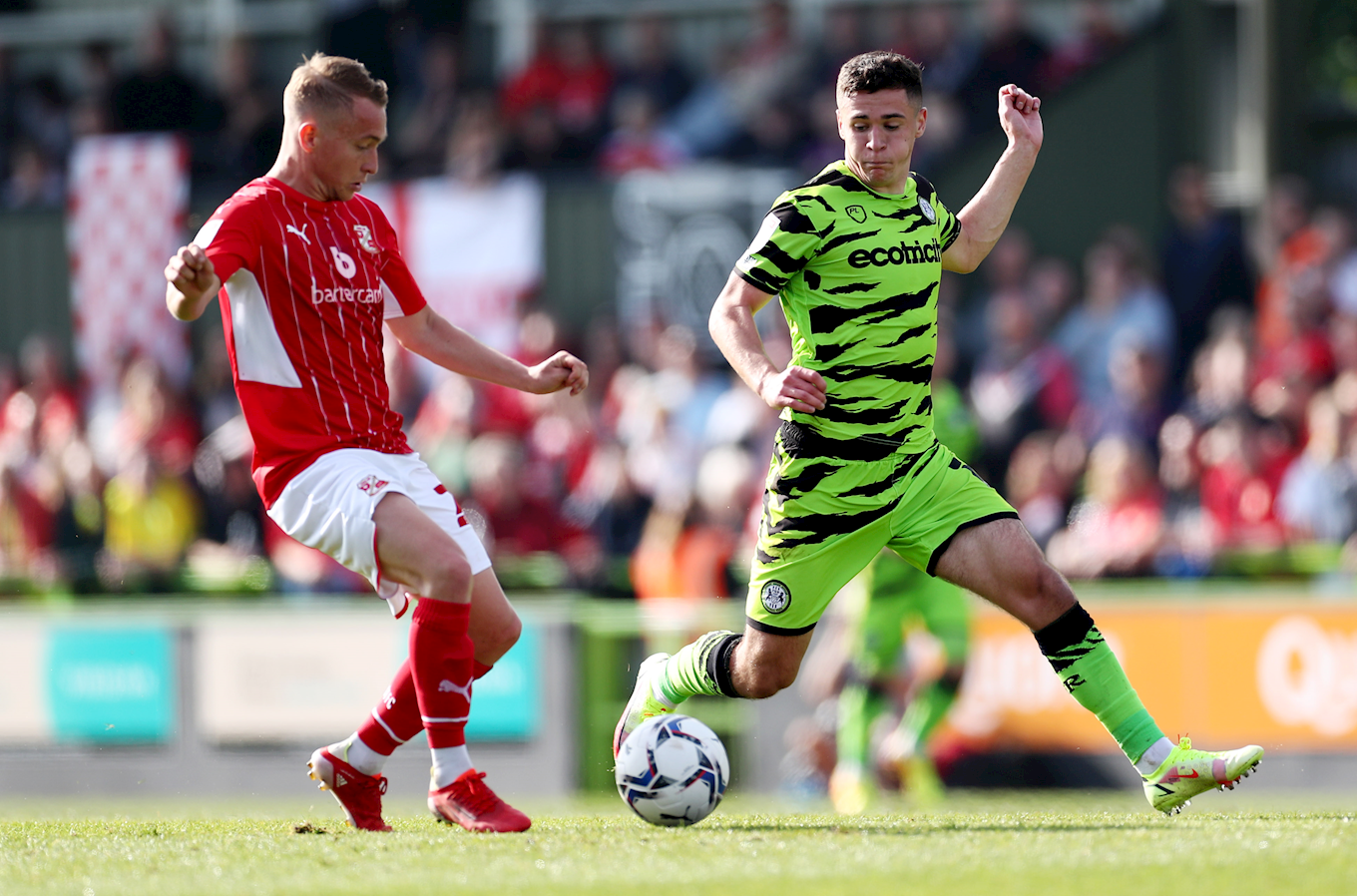 The match went to penalties following a 2-2 draw at the New Lawn, with our Scottish forward netting one of five successful FGR spot-kicks to claim two points in Group L.

Aitchison has made 15 appearances in all competitions so far this season, with Forest Green aiming to secure promotion to League One for the first time in their history.

Also in League Two, GEORGE MILLER is enjoying his loan spell with Walsall having netted four goals in six league games since arriving at the Banks’s Stadium on deadline day.

He featured for 90 minutes as the Saddlers secured a dramatic 2-1 victory at home to Salford City on Saturday, a result that leaves Matt Taylor’s side 19th in the table.

Moving up a division and HERBIE KANE has made seven appearances for Oxford United – the last of which came in a 2-1 win at Sheffield Wednesday a fortnight ago.

Due to international commitments elsewhere in League One, the U’s didn’t have a league game last weekend but sit in seventh place, comfortably poised for a play-off push. 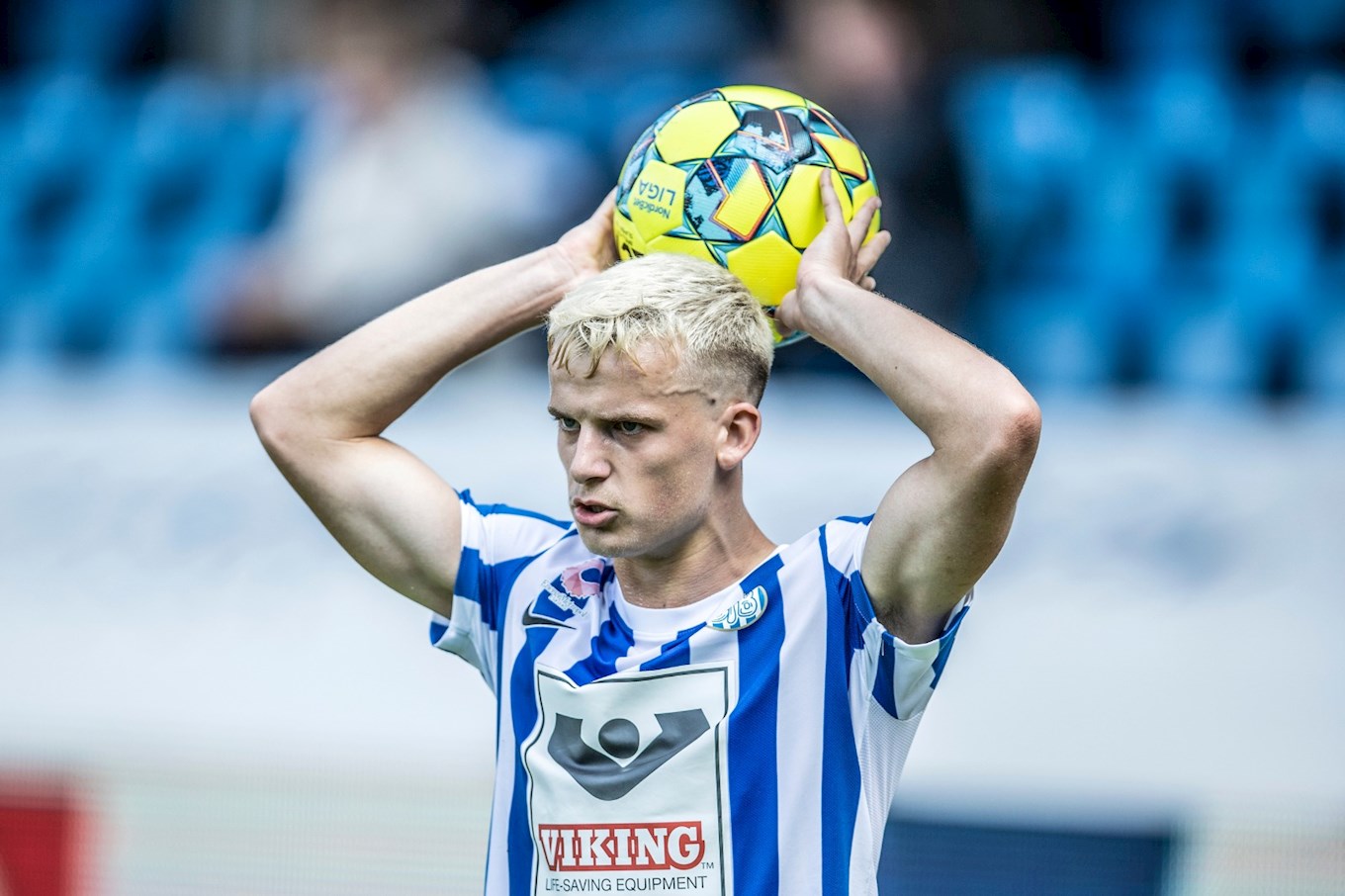 Heading into Europe now where a trio of our players are plying their trade at Esbjerg fB. You’ll have read our update with CHARLIE WINFIELD last week, as he explained how the Danish side have turned their form around with three wins in four games.

The young full-back has featured 10 times while out in Scandinavia and our fellow loanees, MATTY WOLFE and PATRICK SCHMIDT are also getting regular first team action, with 11 and 12 appearances, respectively.

Esbjerg are currently seventh in the Danish First Division and travel to league leaders Helsingør on Thursday evening.


With several of our first team and U23s contingency out on loan up and down the country and in Scandinavia, we’ve provided a brief update on how everyone is faring at their current temporary homes.


The Reds haven’t been in action for the past week, but we’ve had plenty of our players out on loan still plying their trade in the lower leagues.


Barnsley Football Club can confirm that Herbie Kane has joined Oxford United on loan until the end of the season.