Everything you need to know about our South Yorkshire derby with the Blades!

The Reds are back on home soil for the first time in 22 days as we welcome Sheffield United to Oakwell in a 12.30pm kick-off on Sunday afternoon!

Markus Schopp's side will be looking to put an end to their wretched run of form, having fallen 2-0 at Middlesbrough in midweek to lose a fifth consecutive league game for the first time since late 2017. 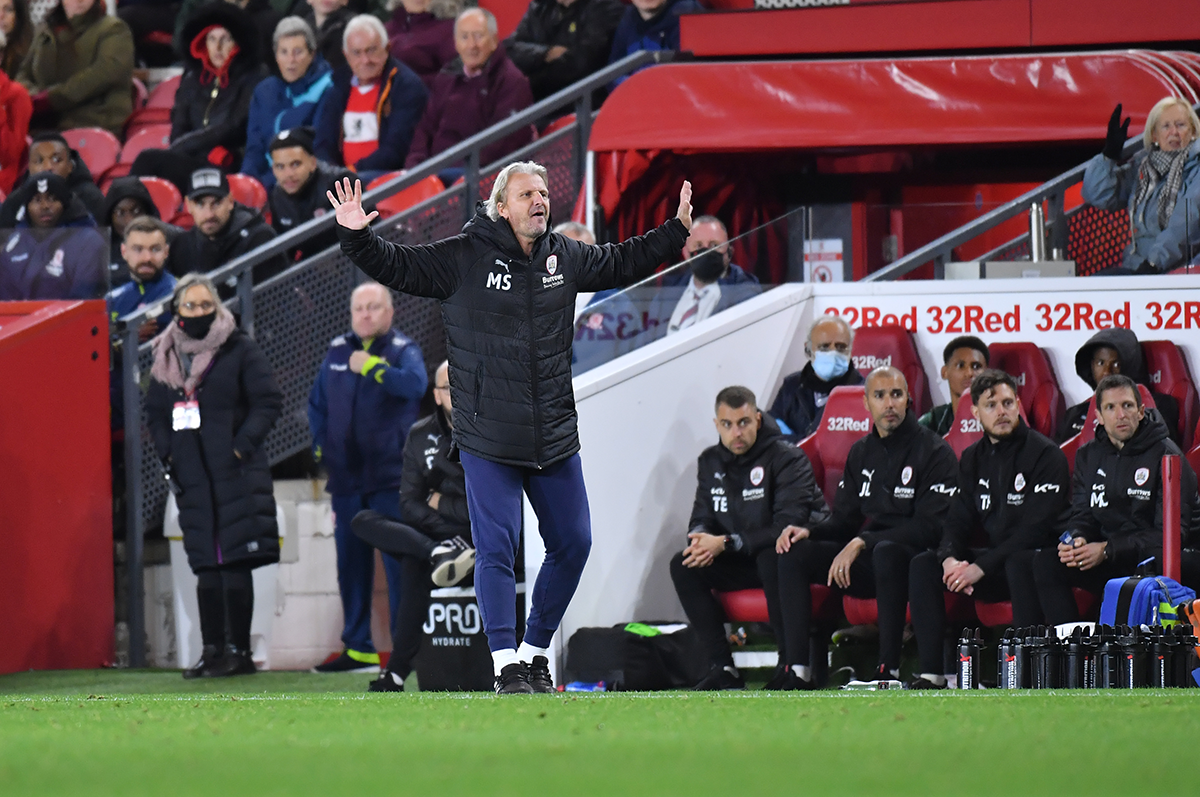 Barnsley have won just once this season, way back on August 14 in our first home fixture of the 21/22 campaign. And we come into this local derby with United knowing that were it not for Derby County's 12-point deduction, we'd be sat at the bottom of the Sky Bet Championship.

When looking for any kind of positive right now, we can at least look towards the returning players who've been missing for much of the season so far. The likes of Mads Andersen, Carlton Morris and Josh Benson are edging ever closer, while Liam Kitching could even be back for Sunday's clash. 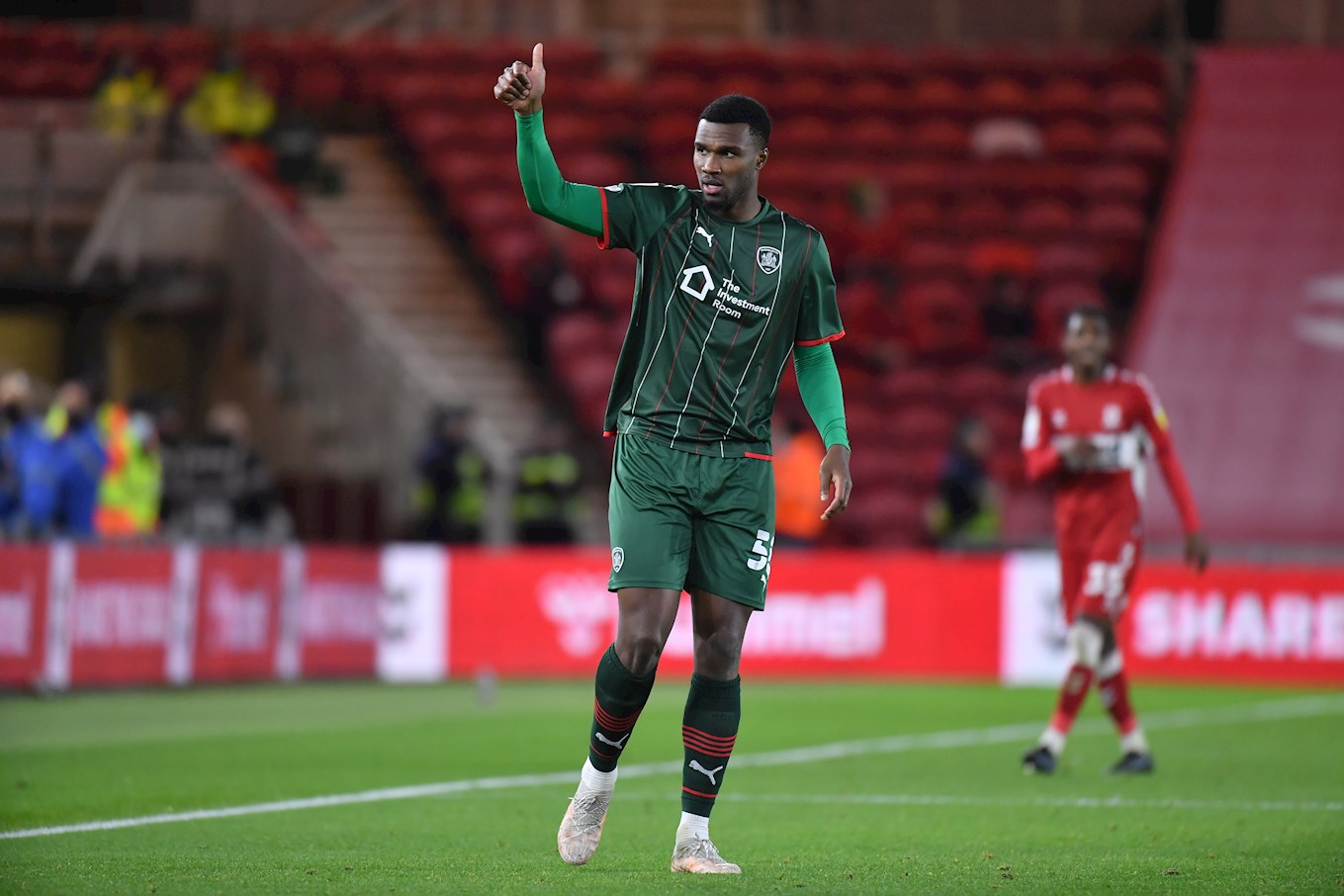 And on Wednesday night, the Reds did finally get to see Obbi Oularé in action. The Belgian striker made a short cameo appearance from the bench up on Teesside and he will be hoping for further minutes on Sunday.

It was a desperately poor performance from Barnsley at Boro. After failing to take a deserved lead in the opening stages, it's anyone's guess as to how we went in at half-time only a goal behind; and after a brief period in the second half where we looked threatening, the hosts added a late second goal to claim a comfortable three points at the Riverside. 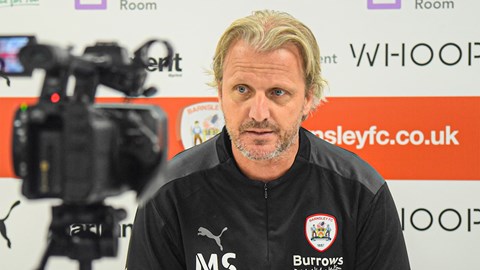 After last season breaking a number of records for our winning displays, we are currently bothering the wrong record books. The Reds haven't scored from open play since August, and they are goalless in four of their last five fixtures. 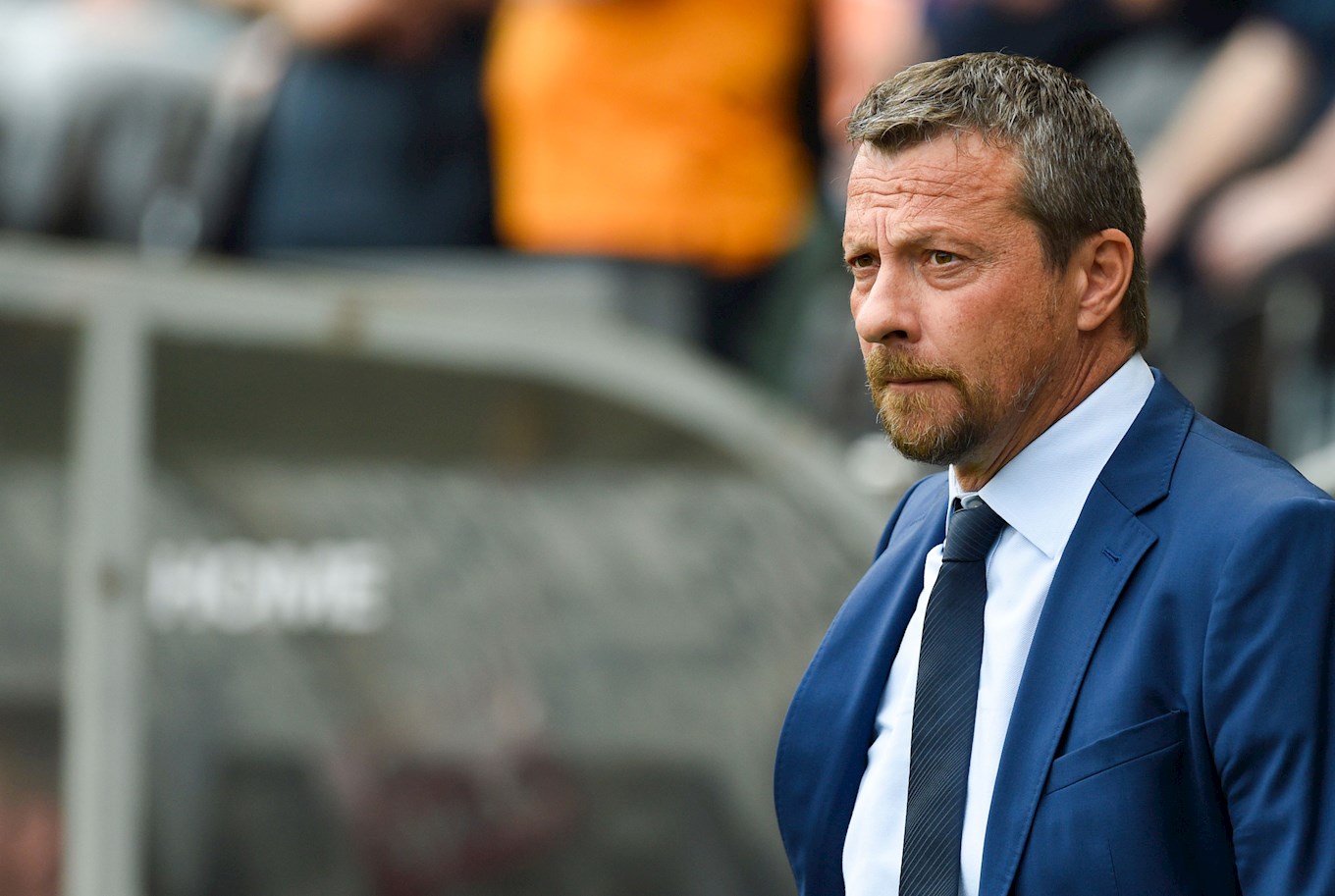 This weekend we face a Sheffield United side who themselves are having a tough time as they look to acclimatise to life back in the second tier, following last season's relegation from the top flight.

It took the Blades six games to win their first league game, and then after a positive run of form, United have slipped backwards with three defeats in their last four fixtures. 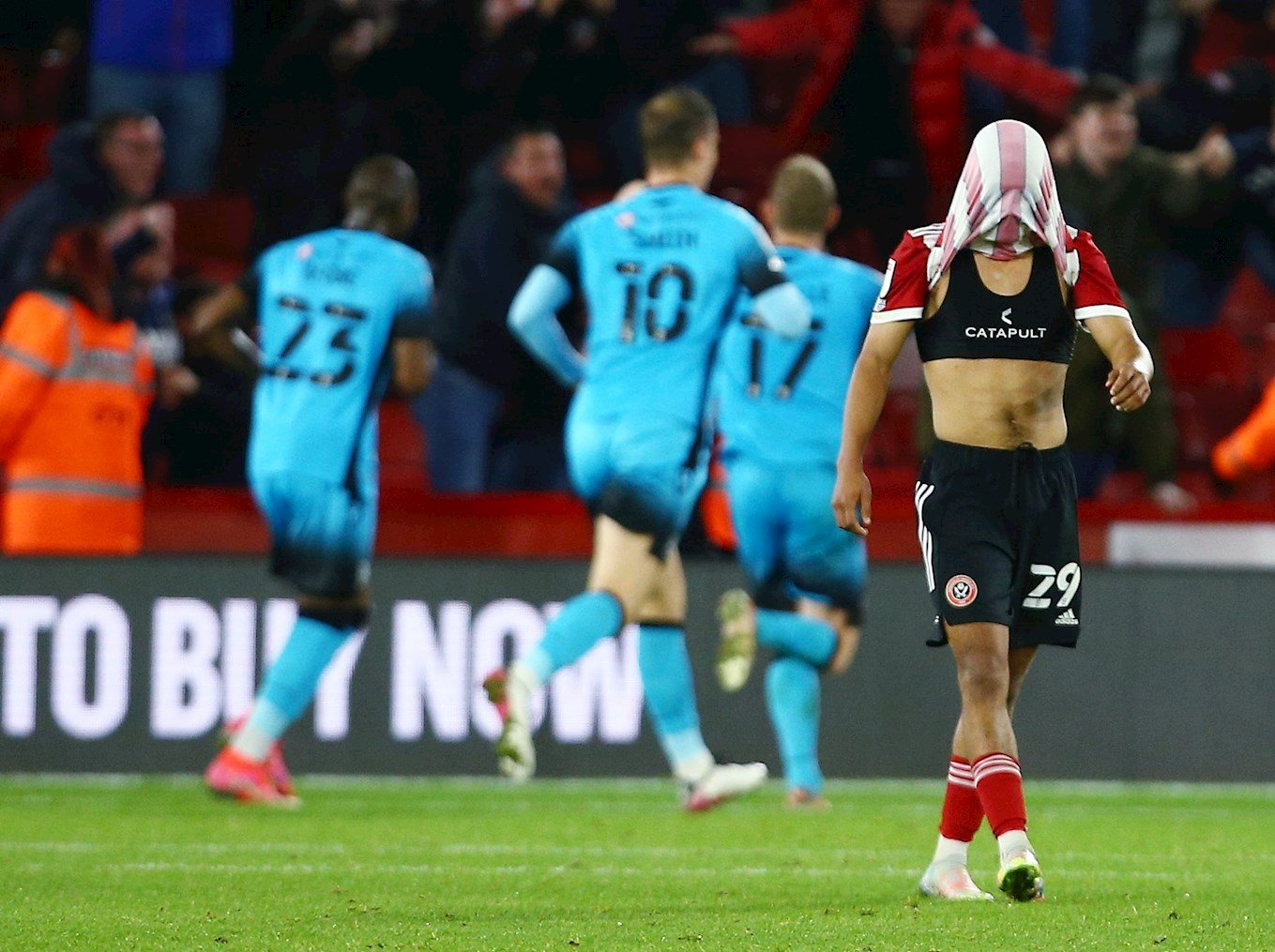 That was the case on Tuesday night when a late Jake Cooper strike condemned the Blades to a 2-1 home defeat against Millwall.

Slaviša Jokanović has twice led sides out of this division and into the promised land, and he has a stellar squad of players available to him, so the pressure will be mounting. 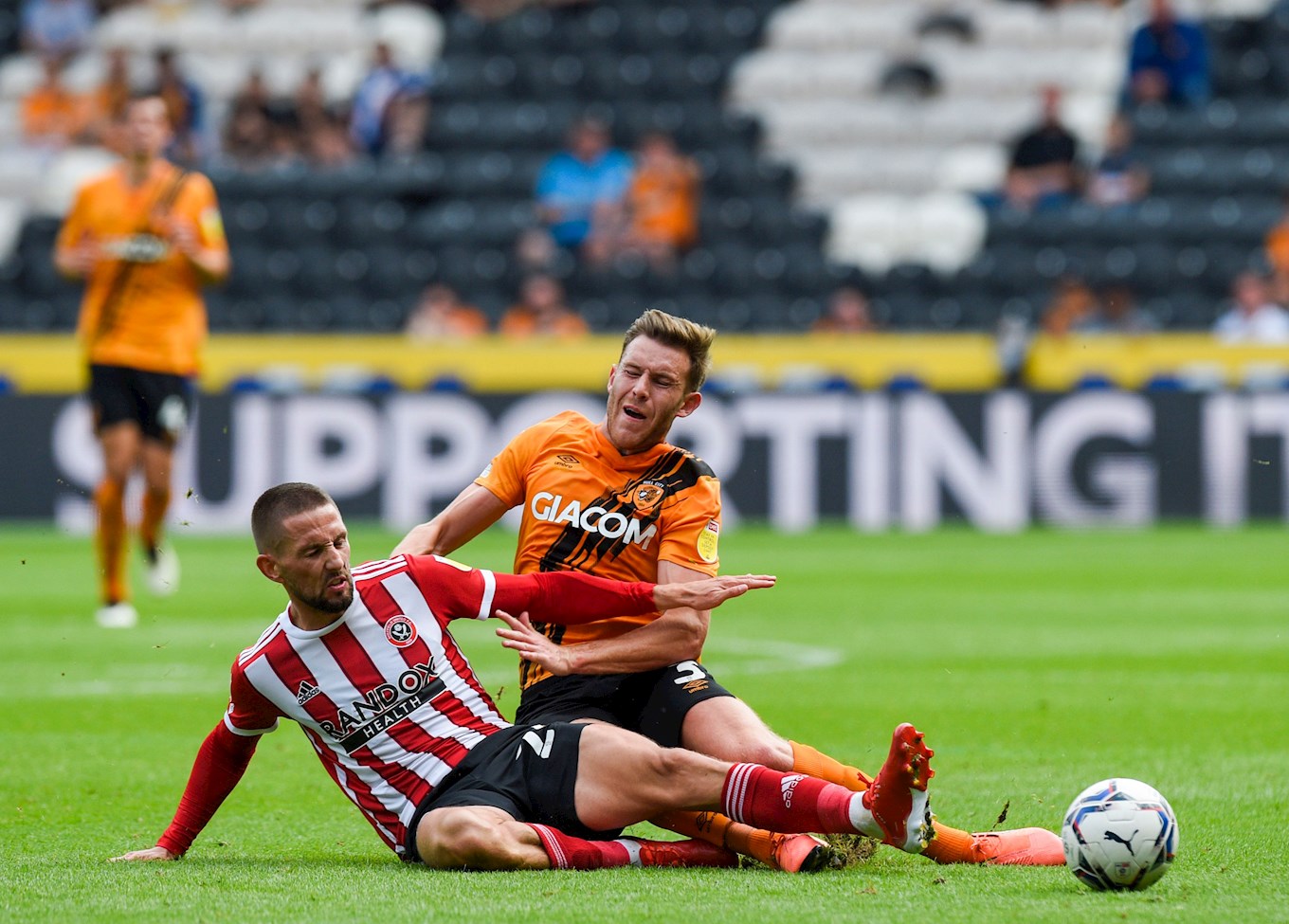 The Blades are still led by the evergreen Billy Sharp, who scored in midweek, whilst modern day Reds heroes in Conor Hourihane and Oliver McBurnie both now ply their trade at Bramall Lane.

In fact, it was McBurnie who was amongst the Barnsley goals the last time this fixture was played, back in April of 2018 when the Reds edged out the Blades 3-2 at Oakwell. 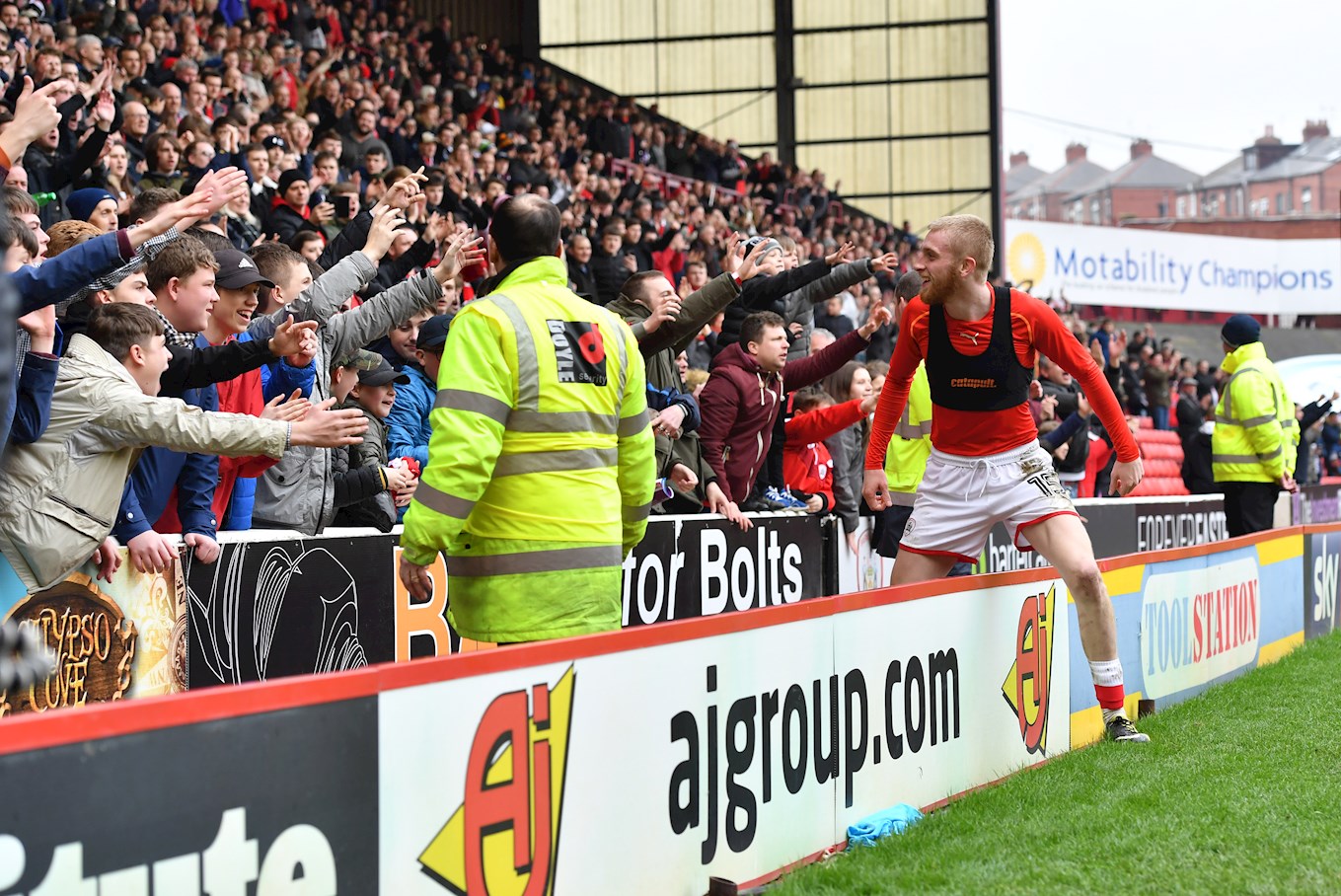 On Sunday, the man in the middle will be Mr Gavin Ward. The Surrey-based official last took charge of a Reds fixture back in August when we drew 2-2 away at Queens Park Rangers.

His last trip to Oakwell came towards the end of last season when we beat Rotherham United 1-0. 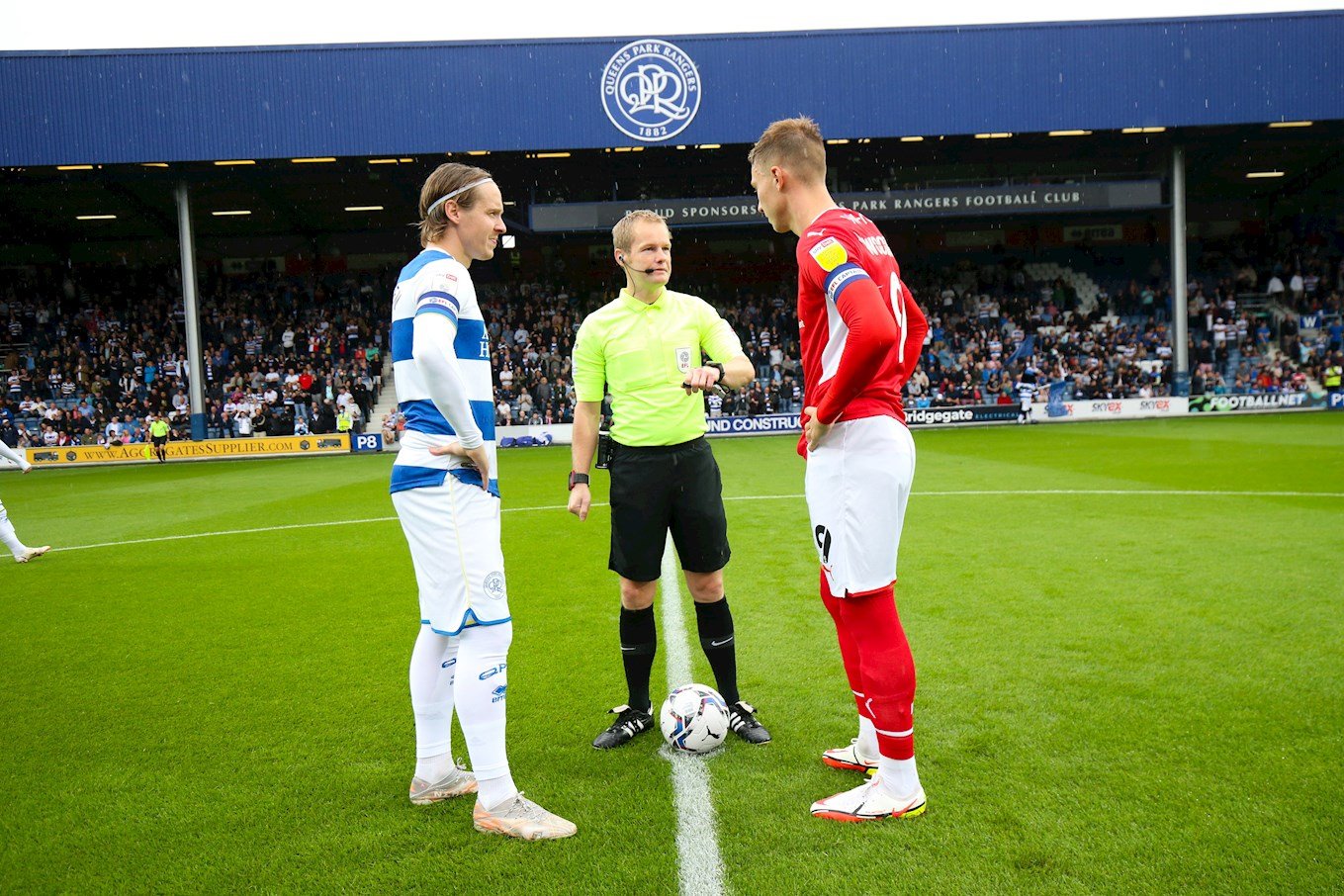 Our South Yorkshire derby will be available to watch LIVE on iFollow Barnsley for all fans.

Follow the link below to purchase your Match Pass for the big game. These are priced at £10. Enjoy a four-camera broadcast from 12pm on matchday, with Matt Bailey joined - as ever - by Callum Cooper on commentary.