The Reds' annual Remembrance Day fixture takes place at Oakwell on Saturday afternoon as we welcome Hull City in the Sky Bet Championship.

Before the action on the pitch gets underway, members of the Army, the RAF and Royal Navy will lead the teams out before placing wreaths in the centre circle and taking up their positions. 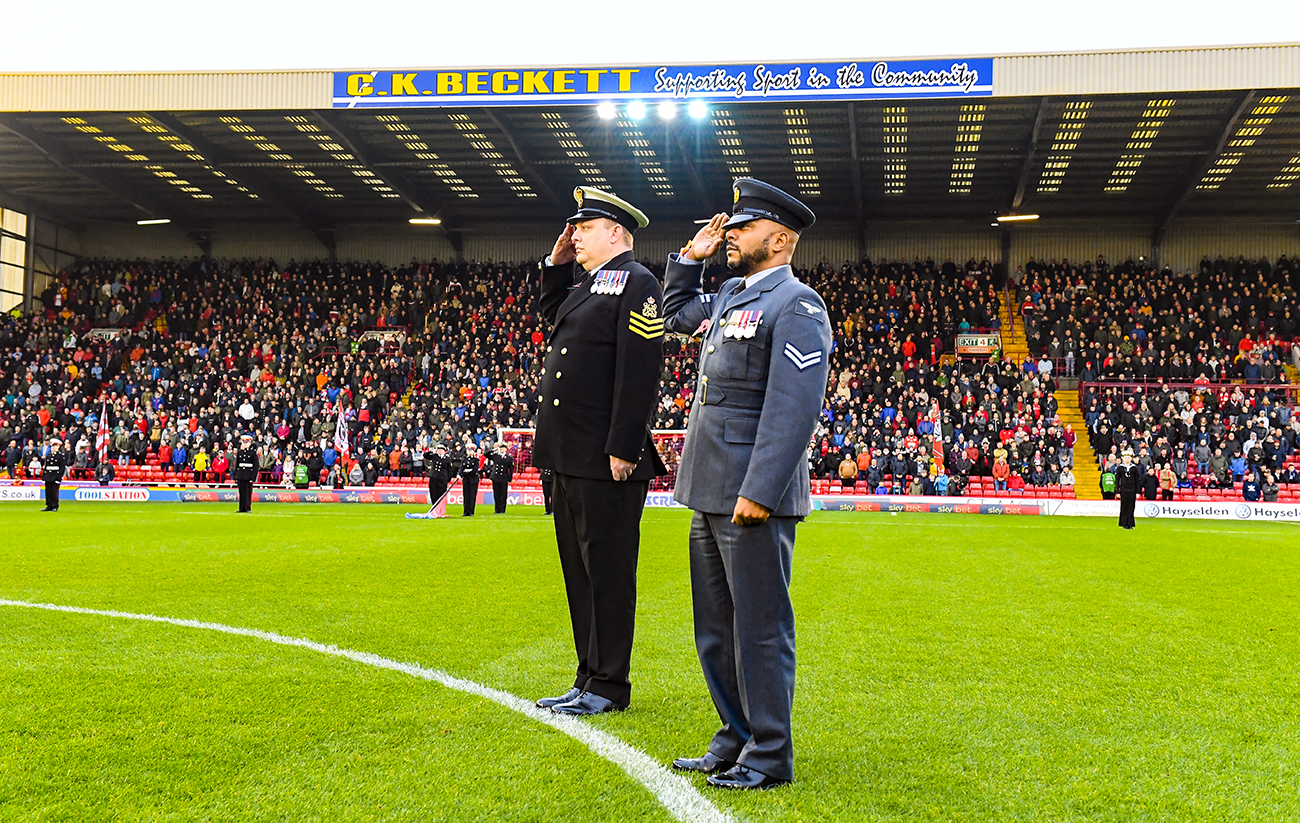 Both teams and the officials will join the service personnel around the centre-circle before the PA introduces our very own John Hopkinson, who will begin The Last Post. There will then follow a moment of silence, as we honour the fallen. 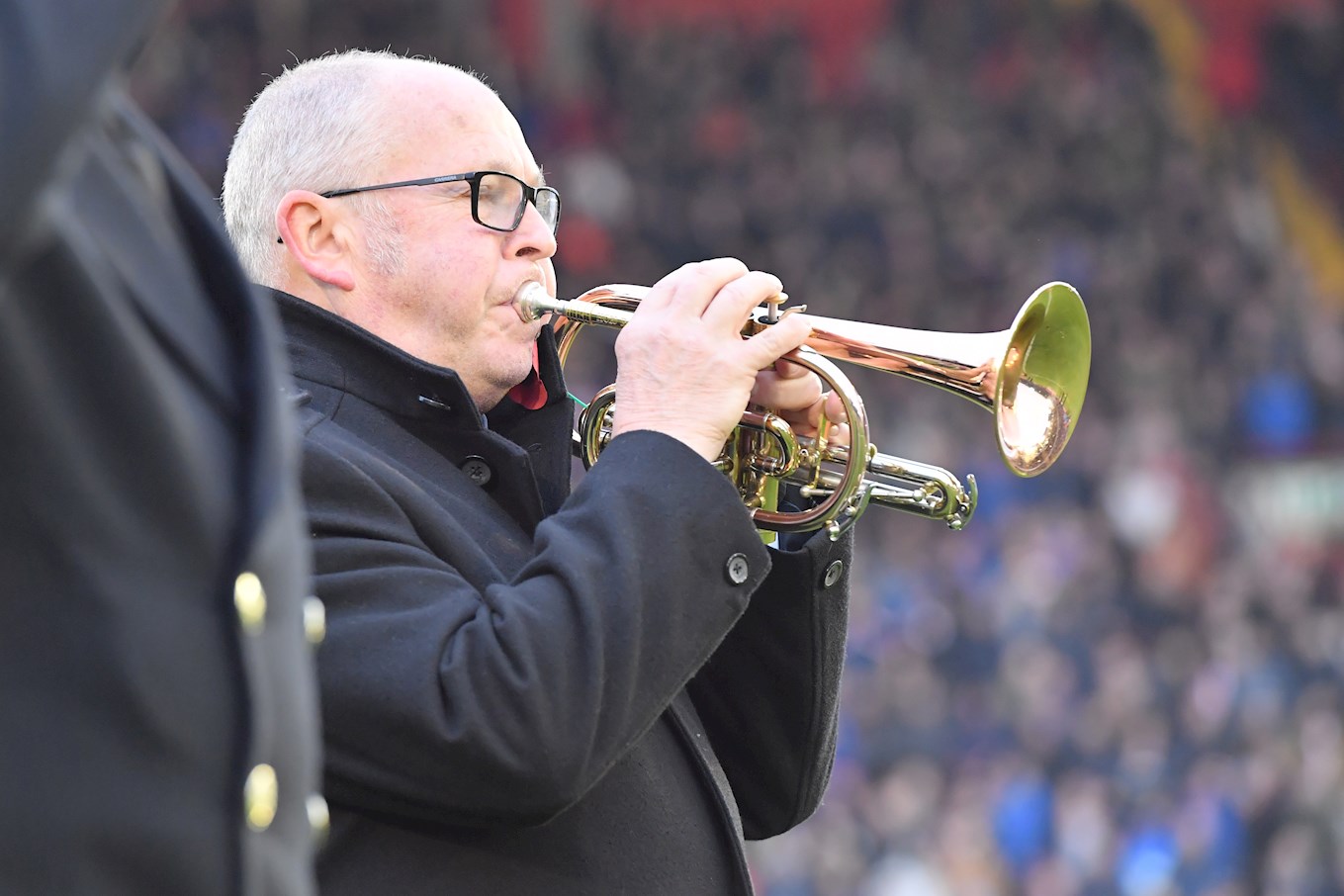 The referee’s whistle will then mark an end to the commemorations before the match against the Tigers begins.

The Reds will be wearing poppies on their shirts, which will be auctioned from Saturday, with all monies raised going to the Royal British Legion Poppy Appeal.

We encourage our supporters to arrive and take their seats as soon as possible.

We Will Remember Them