The 36-year-old has put pen to paper at Oakwell following his arrival from the Swedish national set-up, where he was U21 head coach.

Asbaghi began his coaching career as an assistant at Swedish third tier outfit Dalkurd FF, before taking over the helm two years later.

After a successful spell with the Uppsala-based club, the Iranian-born coach was appointed by Gefle IF in 2017 before a two-year stint with Swedish giants IFK Göteborg between 2018 and 2020.

He led Göteborg to Svenska Cupen glory in 2020 with a 2-1 victory over fierce rivals Malmö FF before leaving his position at IFK in September that year.

Asbaghi won six of his 10 games in charge of Sweden U21s and arrives in South Yorkshire having left the young Swedes top of UEFA U21 European Championship Qualifying Group F after seven fixtures.

He will be accompanied by Ferran Sibila, who was his assistant at Göteborg. The 33-year-old Spaniard has previously coached at Swedish outfit GIF Sundsvall.

Khaled El-Ahmad, Barnsley FC Chief Executive Officer, said: “We welcome Poya and Ferran to the Club. Both are good people, talented coaches with a clear leadership and tactical philosophy.

“Poya was on the radar back in 2019 and as we went through our recruitment process it became clear to all parties that Poya and Ferran can take Barnsley FC forward.

“We would like to thank Jo Laumann and the first team coaching staff for their continued hard work and professionalism over the past few weeks during what has been a transitional period for the Club.”

Welcome to Oakwell, Poya and Ferran. 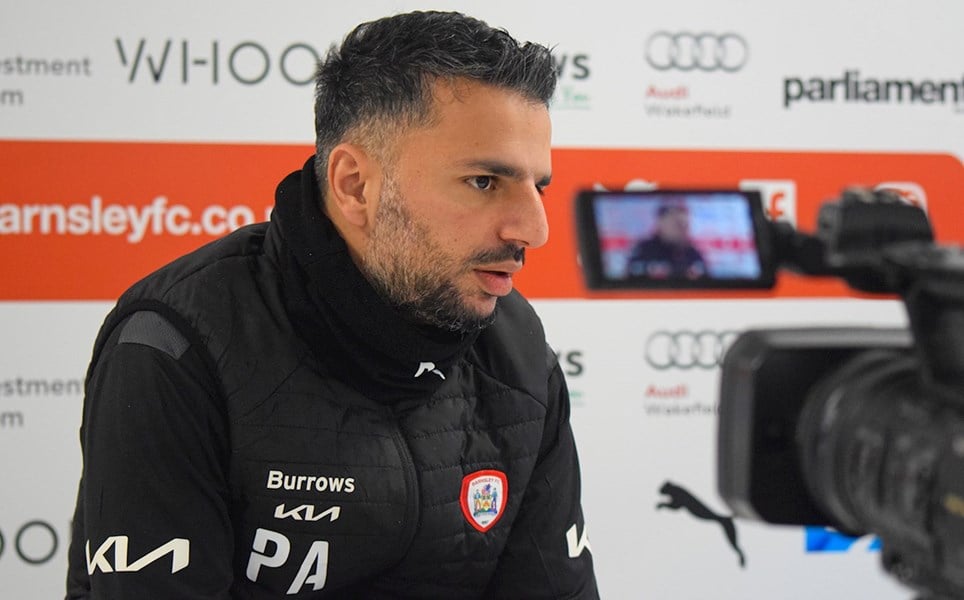