Our interim head coach looks forward to Saturday's clash with the Tigers.

“There are no issues to report.

“We are going to see who is available, in terms of who is fresh, so we’ve been working on a few bits, because this is, of course, a different game, a different opposition.

“Cauley playing deeper impressed me, he did what we asked of him, he’s a professional. But again, this is another kind of game. So we’ll see on Saturday.

“Everyone put the effort in, they all did as asked and we need to remain like this, united together.

“Obbi is getting fitter all the time, but he’s not quite 100%. Carlton will be back after the break for sure. He’s back in the training group already. He could even be in the squad. We’ll see.”

“I don’t have any update. I haven’t spoken to anyone about it, I haven’t asked about it. It’s been about the guys, about training, about the game. There’s a break after tomorrow, so we’ll see.

“But yeah, I hope to make it two in two. Two wins. For Barnsley, Because this is why I’m here!

“I’m not looking at anything else, other than selecting the right team, getting a good result tomorrow.”

Our interim head coach looks ahead to the Tigers' visit

“Everybody felt a responsibility for what happened. Of course, I tweaked a few things, and the lads’ effort was unreal.

“I was most proud of how we reacted to going behind in the last game. We all stuck together, stayed on plan. The team, but also our fans who were right behind us, and that was huge for us in that moment.”

“We are expecting a game where we have to work a lot against the ball. They’ll try and play out, to play football, lots of rotations.

“It’s a good team, good players there who had a great season last year.

“We aren’t taking this lightly at all. It’s a big game, a massive chance for us. We need energy and a real desire out there.

“Our fans were amazing on Wednesday. The fans made a huge difference, they carried our lads to that win, for sure." 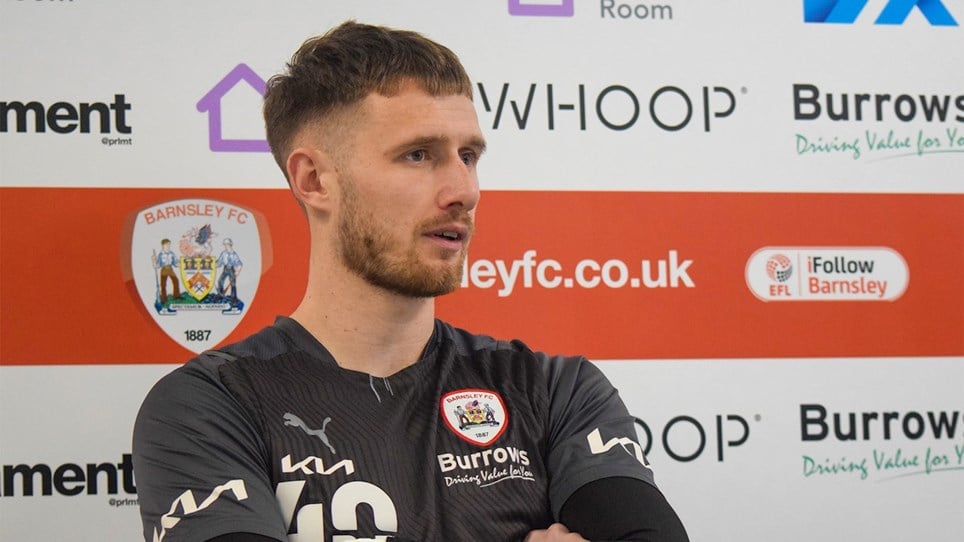