Everything you need to know ahead of Saturday's clash with the Tigers here at Oakwell!

We are back in action on home soil this weekend, welcoming Hull City in a 3pm kick-off in the Sky Bet Championship.

In a busy week at Oakwell, that started with the departure of Markus Schopp, the mood has been lifted somewhat thanks to the Reds' display on Wednesday evening, under the guidance of interim head coach, Joseph Laumann. 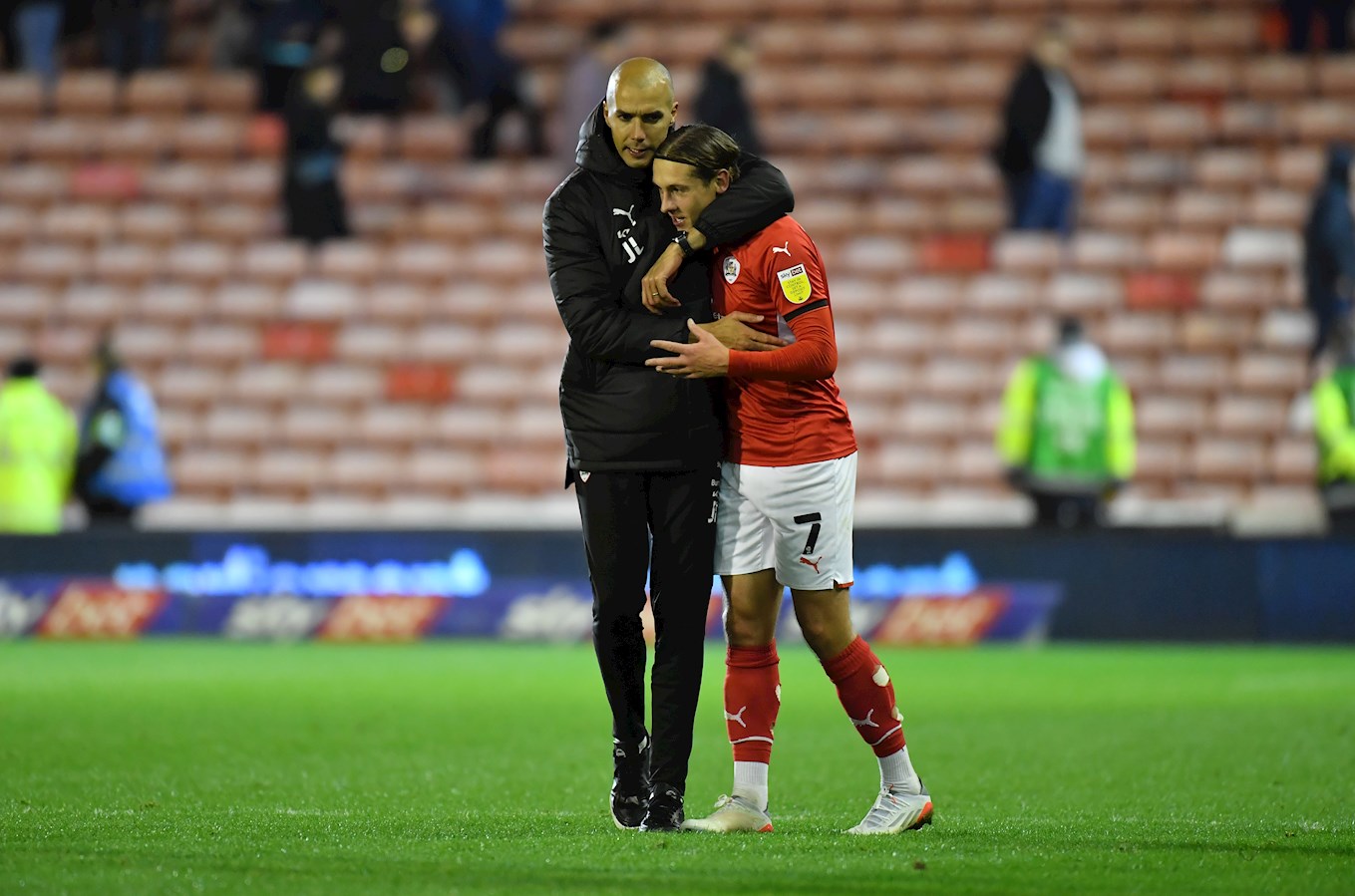 That midweek victory against Derby County - the first win since August - earned the Reds a massive three points against the only side below them in the table, and took them above Saturday's opponents in the process.

This despite going a goal down inside the first quarter of the match. The Rams, taking a lead through Sam Baldock, never quite asserted any dominance and it was Laumann's charges who quickly wrestled back the initative.

Our unique view of the Rams clash at Oakwell.

Victor Adeboyejo levelled up proceedings just before half-time with his first goal in nearly 12 months, before Aaron Leya Iseka scored the winner shortly after the break, finishing expertly in front of an adoring Ponty End.

The visitors battled away in the closing stages, throwing lots at the Reds' rearguard, but Barnsley held on for a precious three points. 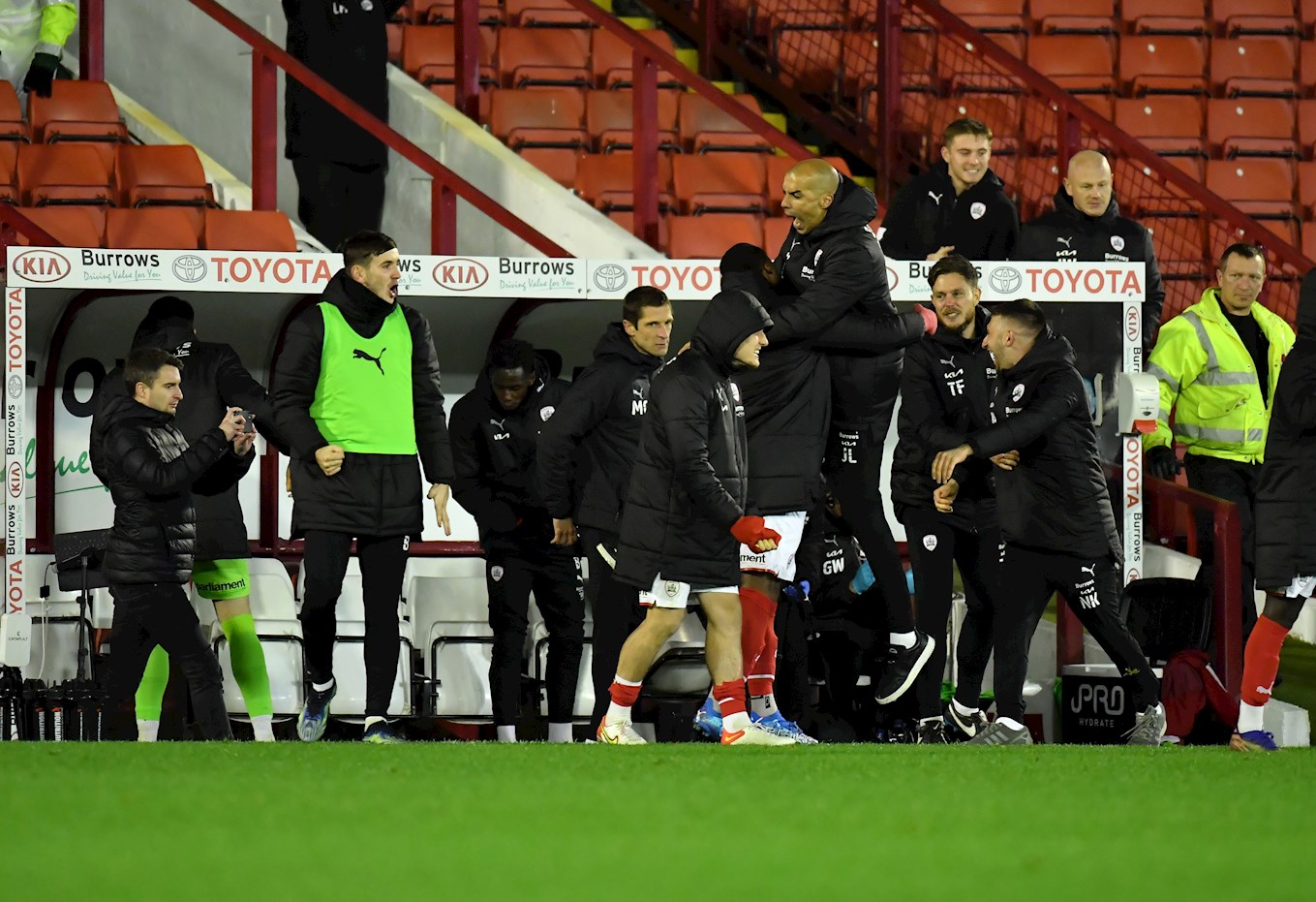 Saturday sees us visited by another club down here in the relegation places with us. The Tigers of Hull City arrive on Grove Street off the back of five consecutive league defeats, the most recent being Wednesday evening's 1-0 reverse at West Bromwich Albion.

Led by former Reds midfielder Grant McCann, the Humberside club are desperate for some kind of stability, after a tumultuous few years moving between the divisions. They are currently second-bottom of the Sky Bet Championship table, courtesy only of Derby County’s points deduction. 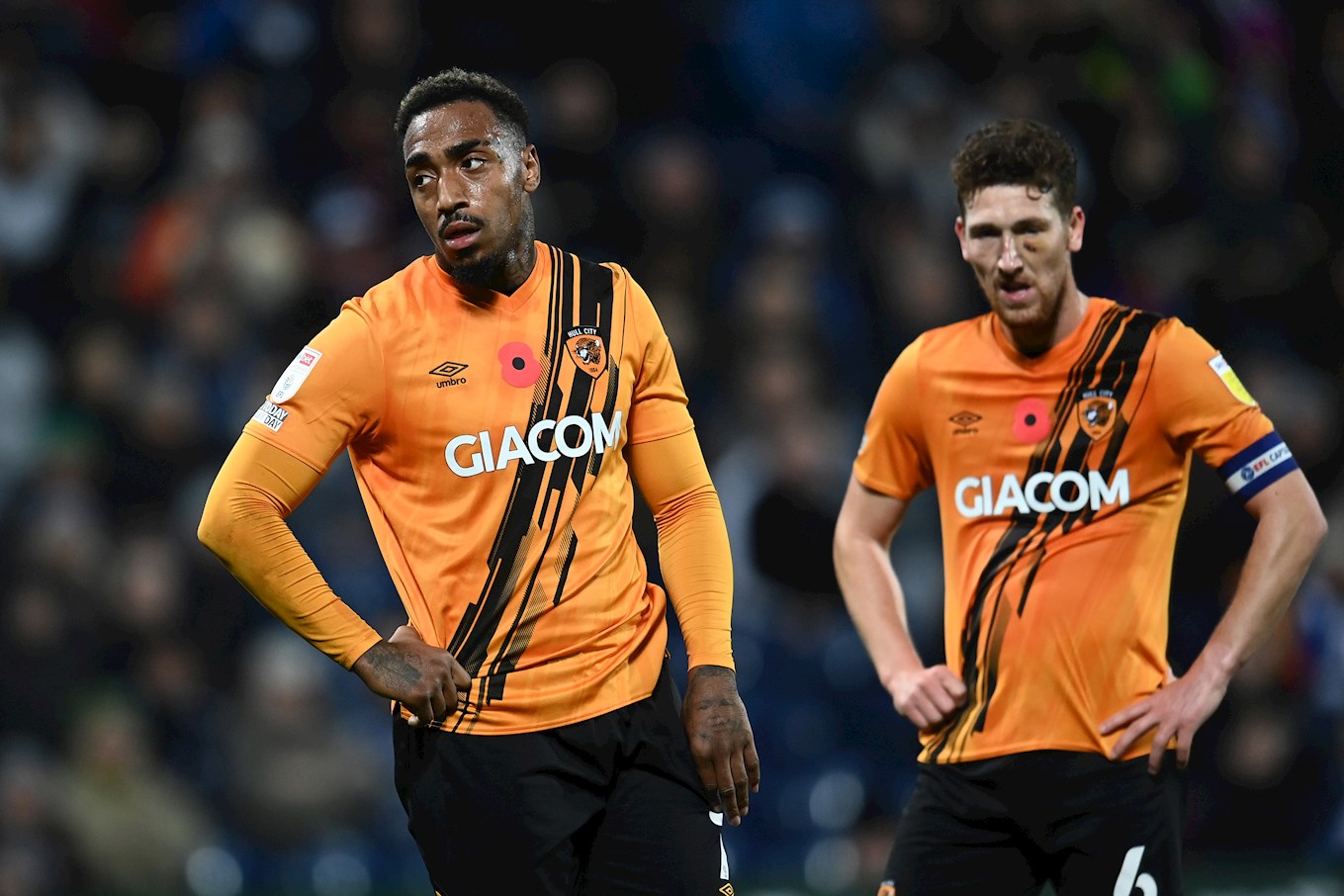 The Tigers actually began the new season in ideal fashion, thumping Preston North End 4-1 away from home on the opening day of the campaign, but it’s been a sorry tale thereafter. Just the one win since then (2-0 at home against Middlesbrough at the start of October). 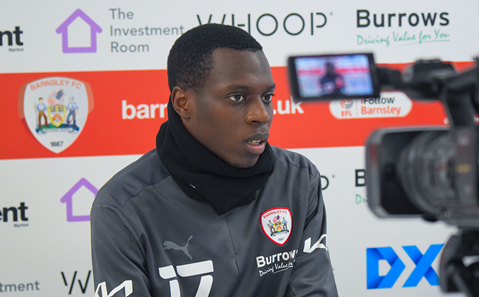 It’s a City squad with three familar faces in it. The Australian international defender Callum Elder had a brief loan-spell here in 2017, making five appearances. Enigmatic midfielder George Moncur spent a couple of years here before moving onto Luton Town and tricky forward Mallik Wilks had a short stay in 2019, before teaming back up with McCann and rediscovering his goalscoring form with the Tigers. 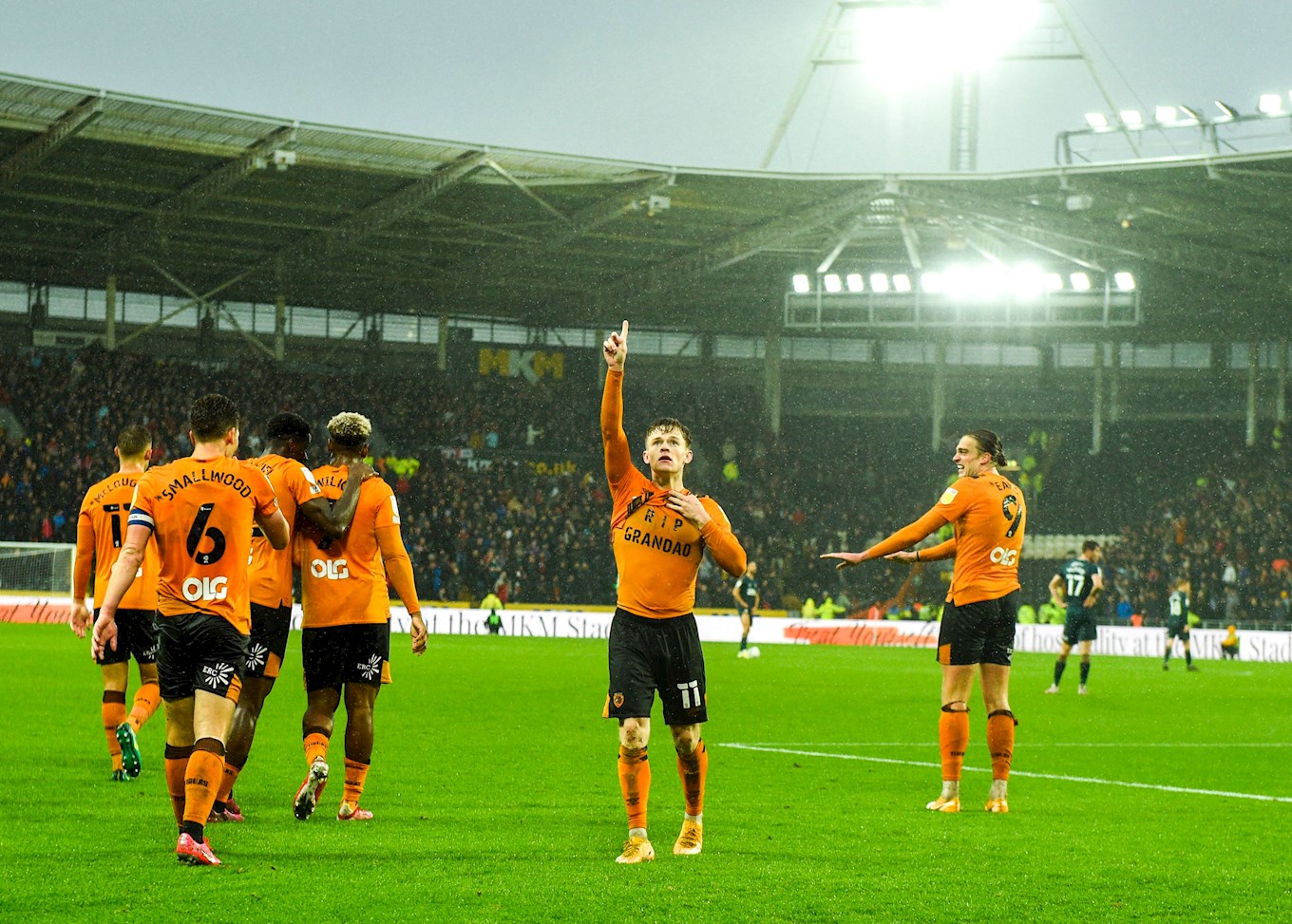 In terms of a key man, we'll look no further than 20-year-old forward Keane Lewis-Potter. He has three goals to his name so far in 21/22 and will definitely need to be kept in check by the Reds’ backline. He scored Hull’s goal the last time we met in this fixture, back in 2019.

That afternoon saw us 3-1 victors, as we escaped relegation that campaign, whilst the Tigers, who'd challenged for the play-offs in the first half of that season, fell away and eventually through the trapdoor and into League One.

Faith in McCann prove justified however. Last season saw Hull crowned champions of the third tier, an instant return for the men in black and amber.

Saturday's man in the middle is Stephen Martin. The Staffordshire official will be taking control of his third Reds game of the season, having already overseen our draw at Cardiff on the opening day and September's defeat at Blackpool. 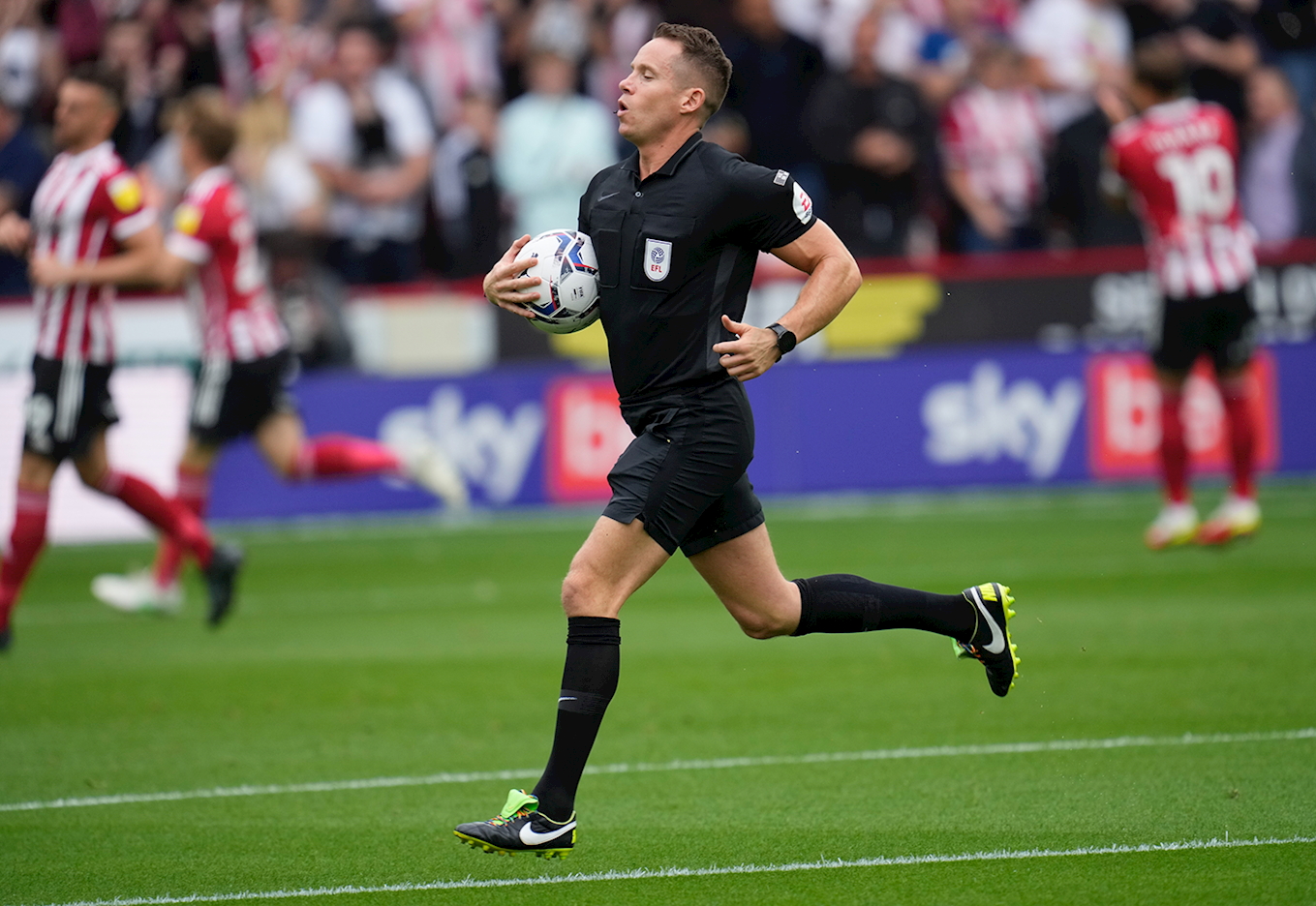 This will be the referee's first trip to Oakwell since August of 2019, a 3-1 defeat against Luton Town. 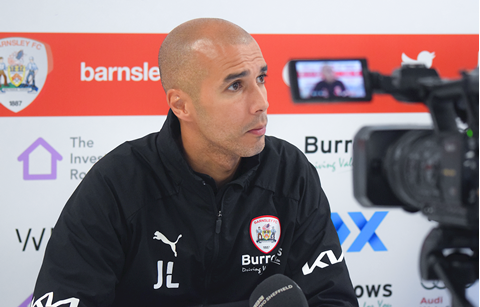 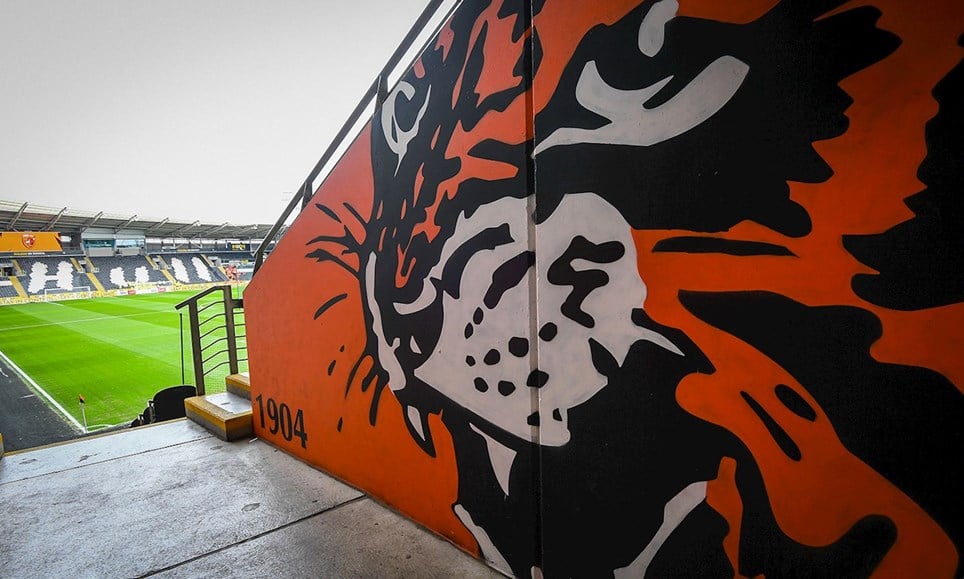