Speaking after our U18s 3-0 victory against Hull City on Friday, Tom Harban expressed his delight at the young Reds’ comfortable win that saw them go top of the Professional Development League.

Keegan Hartley, Lloyd Smith and Mylan Benjamin all got their first goals of the season to continue an eight-game unbeaten run in all competitions.

“I’m really pleased in terms of how we have gone about the game,” he began. “We changed the system this week; I wanted to have a look at something different but still keeping our principles with the way we press and the way we counter press, but also to give these lads a different experience and a different formation, so we worked on it for three days and for the lads to deliver it and the gameplan that they have I'm really pleased.”

Harban changed the formation for this game from a 3-4-3 to a diamond system for this game against the Tigers, and it had the desired effect with a comfortable win against a very strong side. 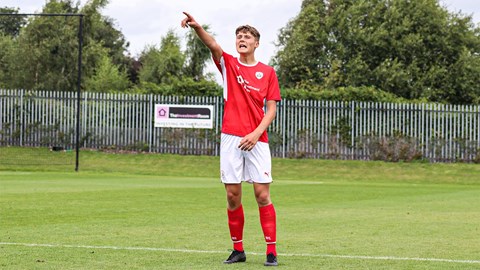 “The change is something that I have thought about for a while,” discussed Harban. “These lads are still learning the game, still trying to develop their tactical understanding so I wanted to put a challenge on their shoulders and see if they could rise to it and adapt to the changes which, looking back on the game, they did really.”

Hartley opened the scoring with a magnificent curling strike from 25-yards just after the half hour mark, and our U18s coach is hoping it’ll be the first of many this campaign for our young midfielder who missed virtually all of last season through injury.

“I’ve spoken to Keegan on a few occasions this season now because he gives us so much energy, running and tenacity,” praised Harban. “He sets off the press really well and he has done everything apart from score so far this season and the way he took it really pleased for him but hopefully now he can kick on and he starts producing more of those moments but great finish.”

The young Reds travel to Hull later this month for a cup tie, but Harban insisted that this change in formation was not because of this upcoming fixture.

“I think whoever the opposition would have been today, I think its something that has been toying on my mind for a while,” he admitted. “I didn’t want the lads to get too comfortable in one formation and then, as they get older and they go into more senior levels of football, games change and systems might have to change within games so if they have that understanding they can flip between formations they that can only benefit them in the long run.” 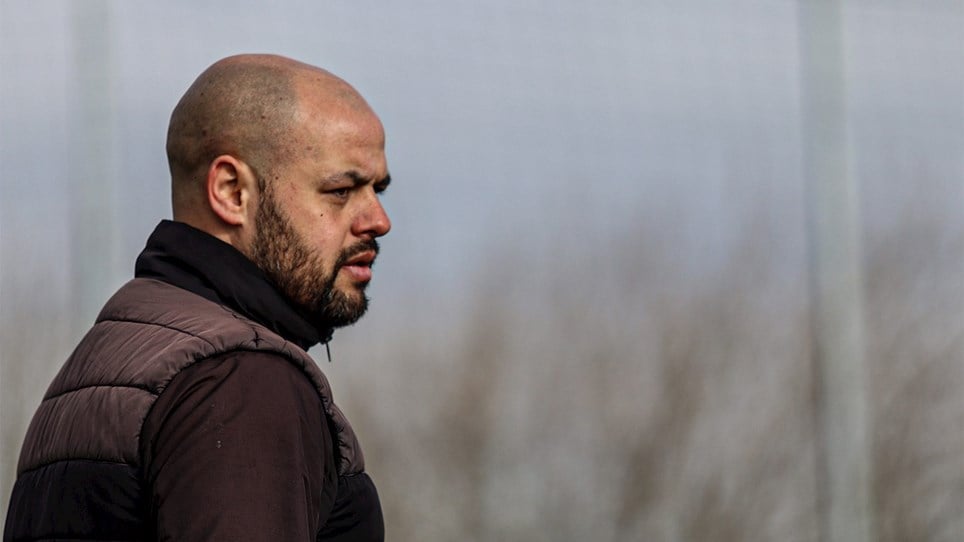